In order to unlock the Good Riddance achievement, you must unlock either the Golden Nuke Launcher or the Golden Disc gun. This guide will demonstrate a method of obtaining these weapons that is quite a bit easier and cheesier compared to the usual “7-2 on hard mode” method, using the elusive Gun Gun and farming Crown Guardians for ammo.

Important note: Due to a bug in the current version (update #99), the Golden Nuke Launcher and Golden Disc Gun require Crown of Guns in order to drop. When attempting to unlock this achievement, i recommend opting in to the beta, where this bug is not present.

This can be done via steam, by clicking Nuclear Throne > Properties > Beta versions > “openbeta – Open Beta for 2020 testing”.

Although this method can be done in update #99 and with the Crown of Guns (or so i’ve heard, though not confirmed), it makes the final step much slower and more difficult.

The Gun Gun is a very special secret weapon – it has the ability to spawn guns at the cost of 40 energy ammo each. It spawns guns up to 10 difficulties higher, aka guns that would normally not spawn until 10 levels later (this is what makes this method work.) It looks like this:

The Gun Gun starts spawning after 1-2 loop 1, and you need to have Crown of Guns for it to drop. Theoretically, you could choose any character and simply loop with the Crown of Guns in order to have a chance for it to drop. Keep in mind that the goal is to get the Gun Gun into the Proto Chest in the crown vault, so that we are able to access it in a Hard run later.

The easiest character to use in my opinion when attempting to get the Gun Gun into the vault is Y.V. This is because when he reaches level ultra, he will be transported to Y.V’s crib, where there are 2 giant golden chests containing 25 guns each. This will give you a good chance of obtaining the Gun Gun.

Since you usually reach Level Ultra somewhere around the Throne Fight, 1-1 L1 or 1-2 L1, if you manage to get the Gun Gun from Y.V’s crib you are often quickly able to deposit it into the 1-2 L1 Crown Vault.

Note: The huge chests inside Y.V’s crib are able to drop guns from six difficulties higher – this means that Gun Gun can be obtained from these even if you reach level ultra earlier than 1-2 L1.

All this being said, looping with the Crown of Guns as Y.V is not necessarily the easiest of feats.
Some advice:

The challenge with Crown of Guns is the lack of ammo – because of this, i recommend using a melee build.

Mutations-wise, you will want long arms, trigger fingers, and scary face. Laser brain may also help when using lightning hammer, and stress is very powerful when in sticky situations. Other than this, i would pick mostly defensive mutations and possibly complementing with bolt marrow or boiling veins for the second weapon slot. It is also worth noting that open mind is viable here, since it will cause another giant chest to spawn in Y.V’s crib, increasing your chances of finding what you are looking for.

Weapons-wise lightning hammer is my favourite – but it usually drops late. With lower-tier melee weapons, i find that wrench is servicable until crystal caves, and sledgehammer/shovel are servicable until palace where they are questionable. Blood hammer is powerful, but very risky to use – i would only take it if my current weapons really aren’t doing enough.

Step 2 – Preparations to use the Gun Gun

Once you have the Gun Gun safely stored inside the Proto Chest in the vault, it is time to retrieve it, and put it to use.

For this, you will need to use Robot (best boi), and start a Hard run with a crown. Virtually any crown will work, but Crown of Curses or Crown of Destiny is easiest. You will want to unlock a suitable crown for Robot beforehand.

The reson why Robot must be used is because of his ability to find higher tier guns slightly earlier – by the power of Gun Gun and robot combined, the spawned guns can be up to 11 difficulties higher, which is just high enough for this to work.

In update #99, you will need to use Crown of Guns (if this method works with it, which i am not certain of.) Just use the beta instead, jeez.

The goal: to get to the Crown Vault on 1-2 (on Hard, with a Crown, as Robot) while carrying a melee weapon, preferrably Wrench or Golden Wrench.
Shovel and Sledgehammer work too, but are more risky because of slower speed and higher damage. It is fairly common to get your hand on one of these in 1-1 or 1-2. Also, if you see one of them, Euphoria, Strong Spirit, Plutonium Hunger or Rhino Skin may help for the next step.

Once you manage to get to the 1-2 Crown Vault, you will be faced with two of these Crown Guardians (originally disguised as the statues to the right.)

Once you touch the crown pedestal or destroy one of these statues, they will awaken. Quickly kill one of them with whatever weapon you have, but leave one alive. Then, retrieve the Gun Gun from the Proto Chest while keeping your melee weapon in the other hand. You are now ready for the final step.

Step 3 – Getting your grind on

The final step consists of using your melee weapon to destroy the large orbs he shoots when you are in his line of sight, and picking up any ammo that drop from them. Once you reach 40 Energy ammo, shoot the Gun Gun at a wall. Rinse, repeat.

Once you started farming, the process usually takes 10-15 minutes or so in my experience to get one of them. Once you do, you can save it in the proto-chest for later (or another character), or simply kill the guardian and go through the portal to lock it in, gaining you a rare achievement as well as a cool starting gun!

Word of advice: Be very careful when handling the guardian’s balls – and do not get overconfident. Just a touch of the big orbs deals 12 damage to you, and after that it splits into several smaller orbs. It can instantly kill you, which can quickly become infuriating – personally, i had to get the Gun Gun 3 times before managing to get a Golden Nuke (though i got Golden Disc before that)

Step 4 – Have a good time, and accidentally kill yourself!

Now you can truly go out in style! 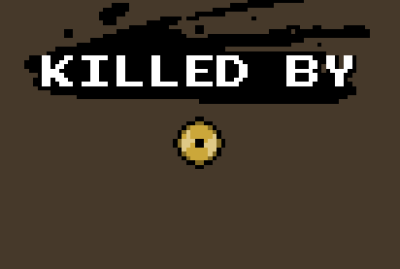 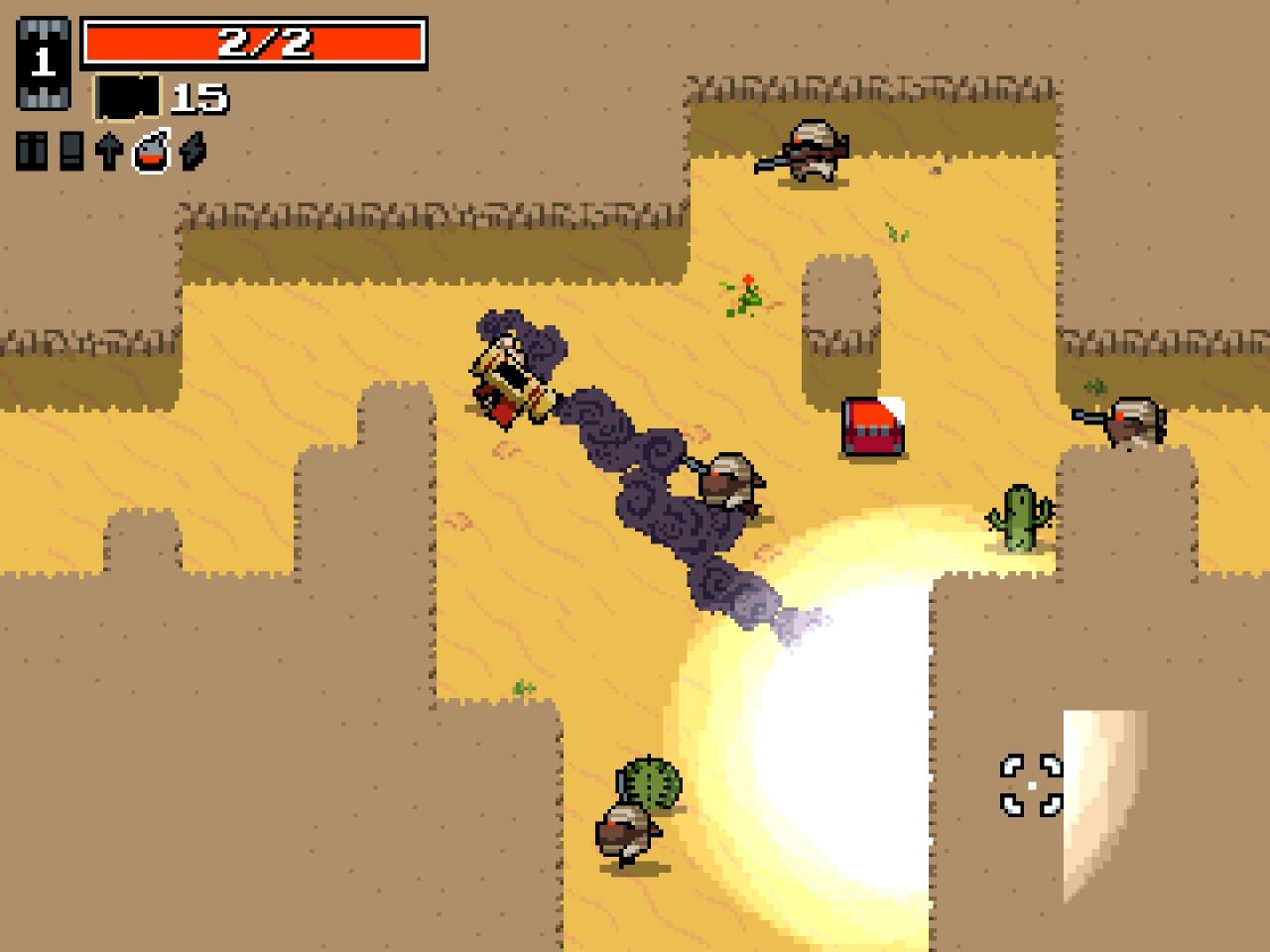