Here is a full list of all weapons in Obsidian Prince.

This area is under-construction, please mind your step and make sure you have your hard hat on.
(version 0.1)

Things missing: Proper formatting and spel check. Plenty of weapons presumably, as well as the actual stats of the weapons and where to get them.

The lighting itself strike in a 3×3 square centered on the target square, which doesn’t require an enemy. A target in the center of the strike take full damage; enemies not in the center take half-damage.
Between strikes acculate +1 damage for every point of Energy gained by the Hero, which is released on the next strike. Water tiles conduct the lighting dealing another strike to everything in it including the initial square targeted.

‘Water Burst’ 33%, 66% and 100% chance to spread water only affect squares hit occupied by enemies. This does, however, applies pre-emptively to the Hammer Strike, making sure that every target get hit by the bonus lightning damage. Cool.

Finally none of the hammer skill or cards lightning effect deal damage to you. Very cool. 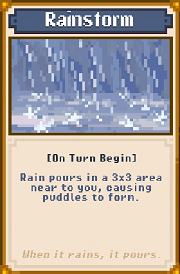 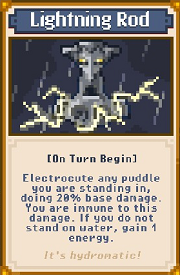 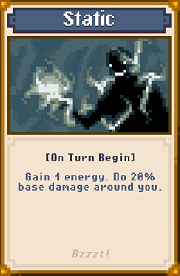 Rainstorm: Conveniently enough same range and spread as a Storm Hammer with the target square being chosen randomly. Doesn’t seem to actually apply water on square where enemies are but this need testing.

Dog collar
Spawn a dog which seek enemies until it has attack 3 times.
Maximum of one Dog.
Using collar when your dog is out cause it to jump to the nearest enemy.

Active: Gain Armor
Passive: As long as you have armor, retaliate against melee range enemies with a basic attack. 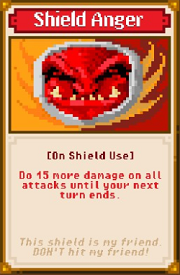 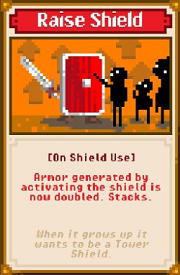 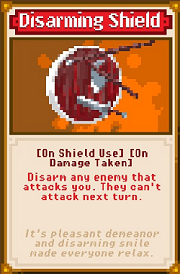 Cause damage to target and knockout any enemy near target.
Set up a 3×3 field of mold which can be used by the sporemaster. 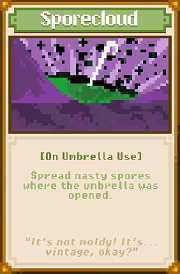 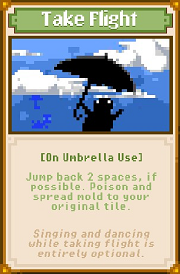 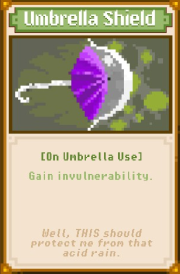 Lay in wait until an enemy step in it.
Enemies have either no, or varying, trap awareness.
You can step in your own traps. 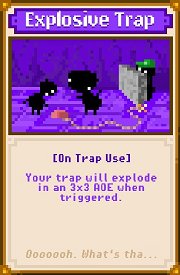 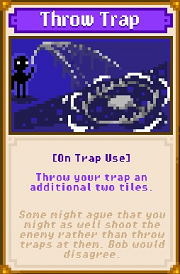 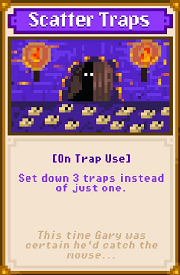 Spear
Skill: Spear
Cost: 4 energy
Range: 5 with a deadzone of 1 (X and + directions only)

Move toward the enemy to hit him.
Need a valid target. Cannot hit anything if surrounded. 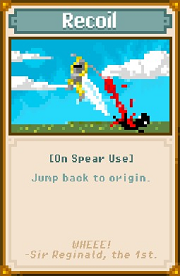 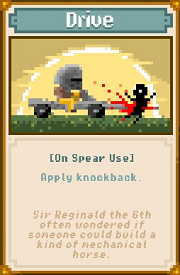 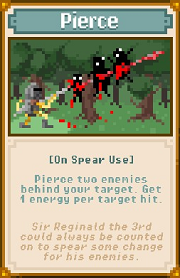 Strike and take a step back. 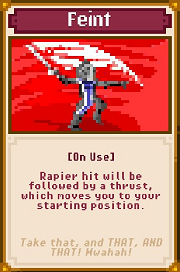 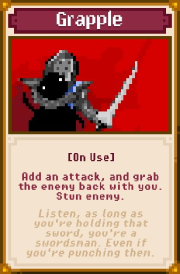 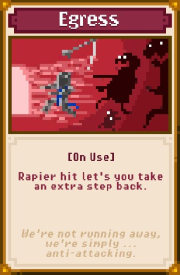 Strike a randomly selected enemy on the map.
If strike kill an enemy, select a new target.
25% chance on minion whatever that means. 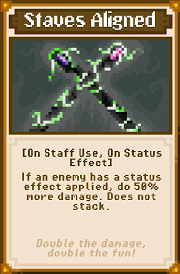 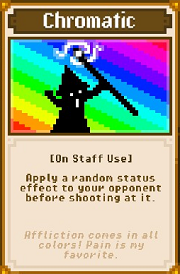 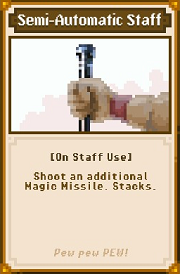 Strike enemy once then spawn a ranged minion which will attack once.
If the initial strike killed an enemy then spawn two or three minions instead. 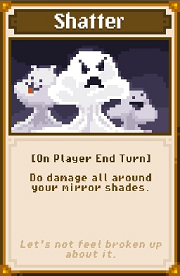 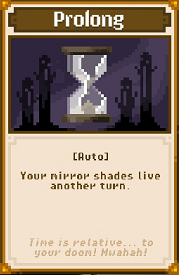 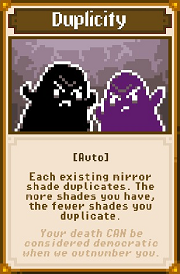 Strike enemy once. Fireflies DOT then fly around from it to an enemy that is near.
Duration and range unknown. 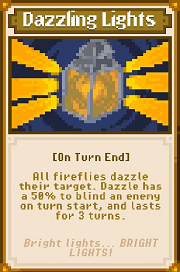 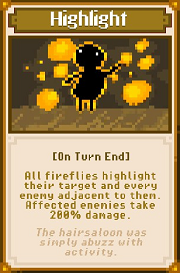 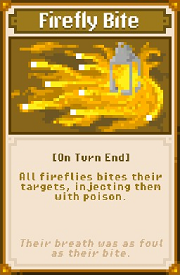 Hit in front and then 3 tiles wide, leaving fire on the ground. 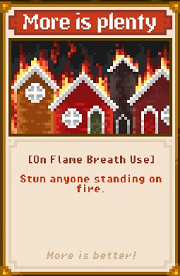 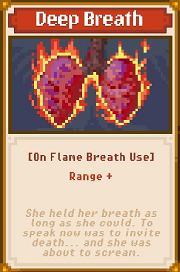 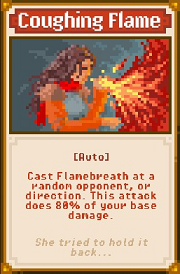 Deep Breath extand range to 3, adding a row of 5 targets.

Thanks to Jean for his great guide, all credit to his effort. you can also read the original guide from Steam Community. enjoy the game.