Paint the Town Red: The Rarest Weapons List (How to Find)

Have you ever wondered which is the rarest weapon of the whole game? Maybe a weapon with a low spawn chance in Beneath or a weapon that’s been used on a few game modes or levels, well, this list may have the answer for you.

For this list i’m basing the rarity of the weapons by their first apparitions on the game modes and levels, some are exclusive to a game mode while other are exclusive to some or even a single level, with that out of the way, let’s start this list.

The Machinist Hammer is a remodeled version of the Claw Hammer found in the Beneath mode, it is wielded by the Acolyte hidden behind the rocks in the Pirate Cove scenario. 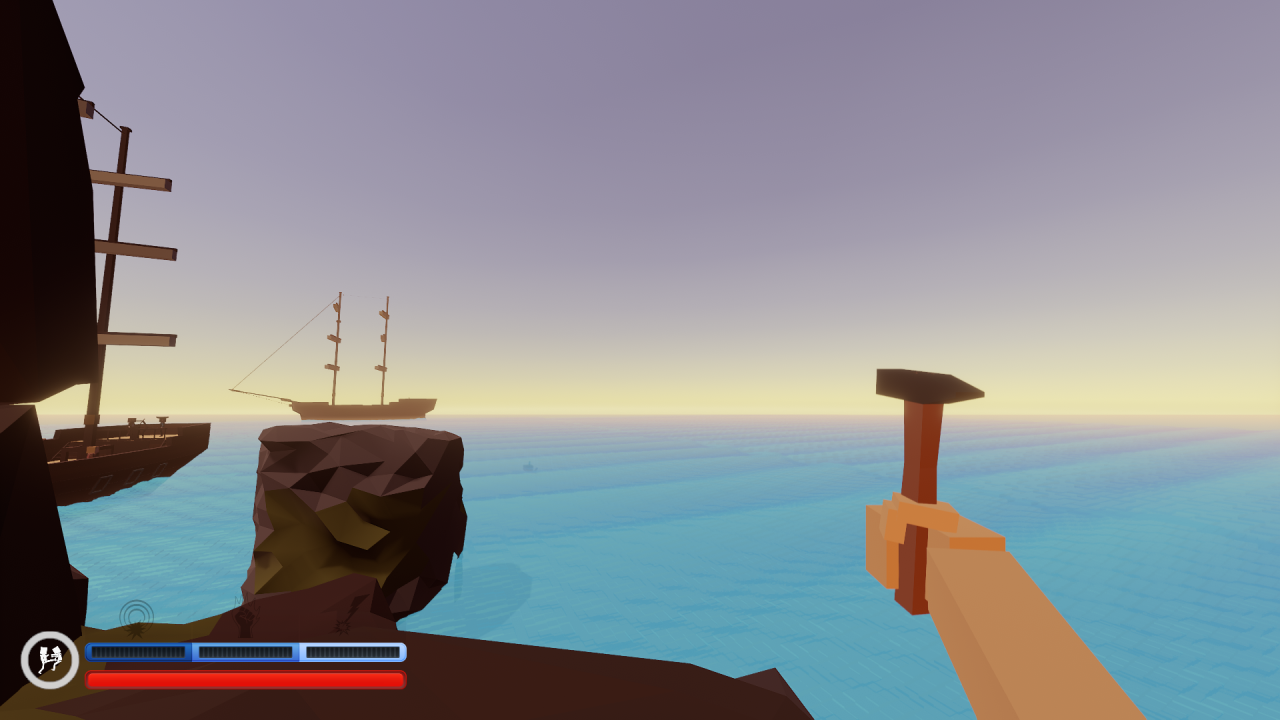 What differs this hammer from the Claw Hammer is the shape of this one, being less detailed. 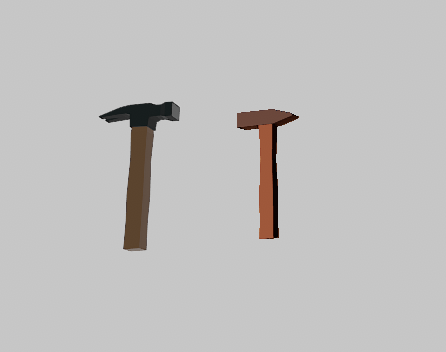 The Giant Katana is a resize of the normal Katana 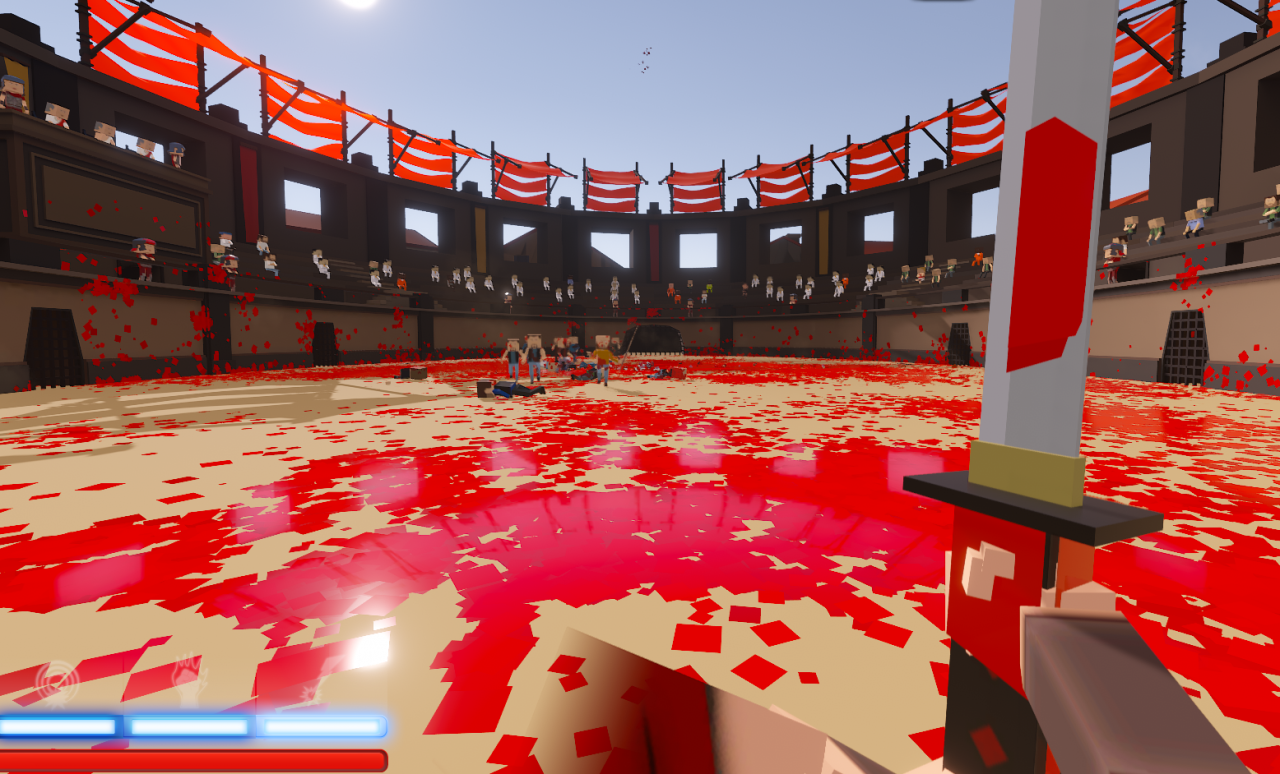 It is wielded by a bigger version of the Katana Boss and it appears in the last wave of the 2nd Arena challenge. 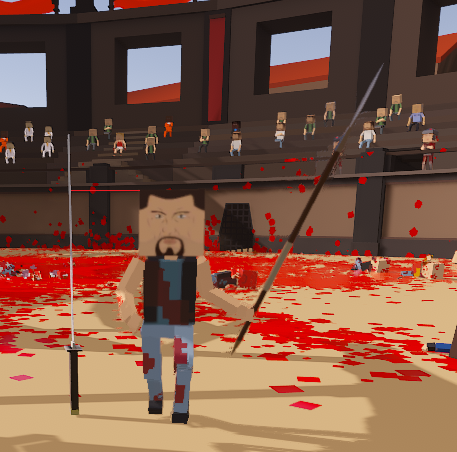 As we can see, the weapon itself is taller than a normal human, and our player can’t wrap his hands around the handle. But it serves the same purpose as the katana, the boss of this wave has the ability to explode enemies on kill so that’s why we see him wiping our allies in seconds.

Although it’s not a weapon, the Capture Device is a device that appears in the shop of Ruins I – II in the Beneath mode. 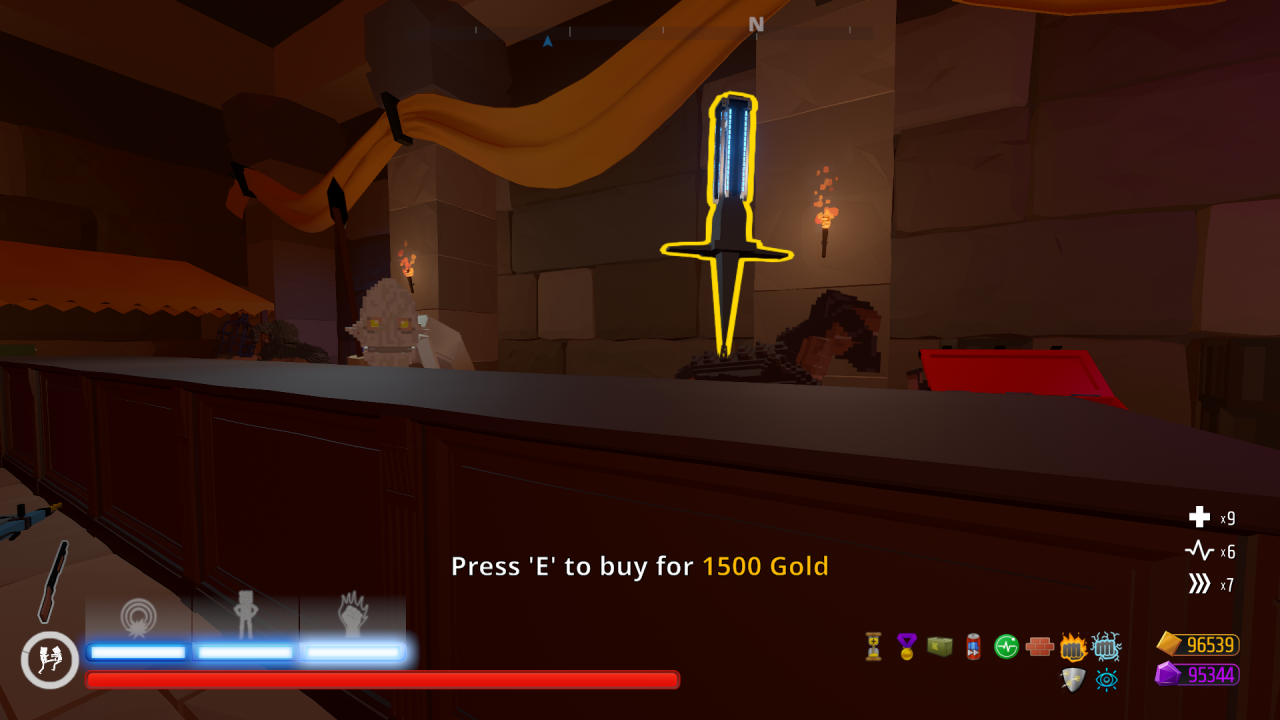 It is used to capture a Pursuer which will help us progress on the game, by using its heart on the twitchy worker (More on this later).
That is its only use, you can’t capture anything else or damage anything using it. 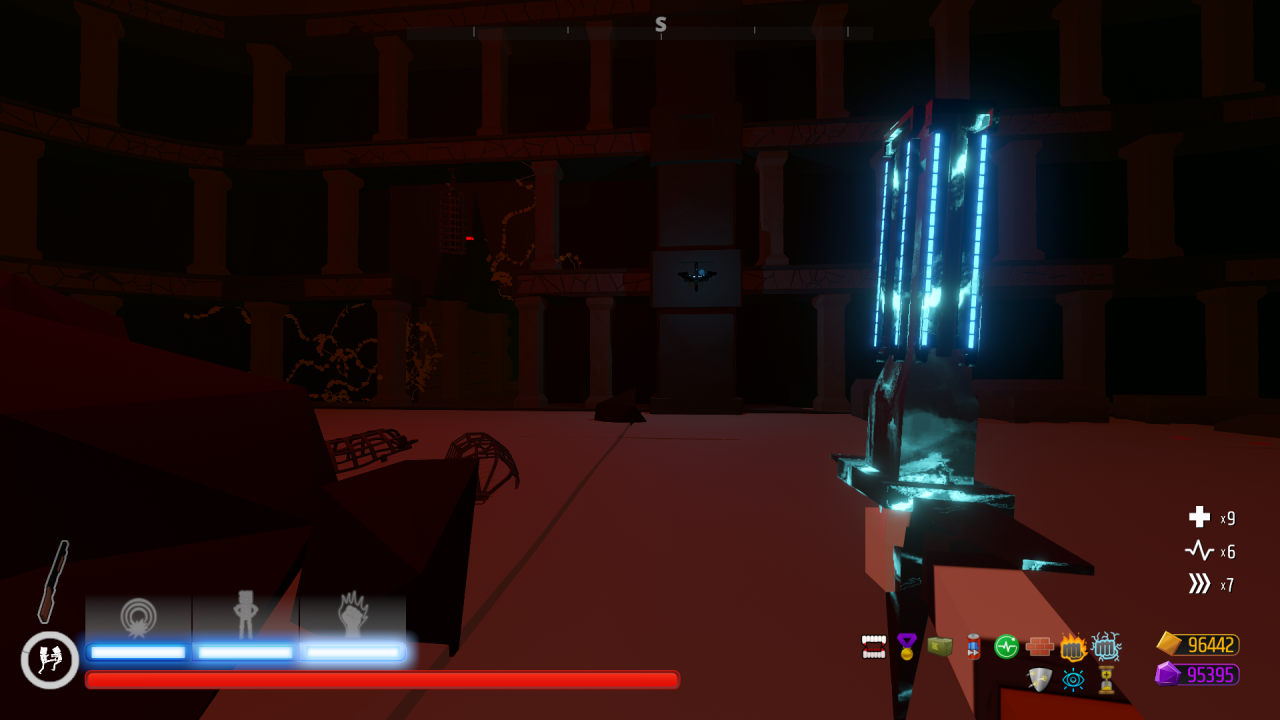 Also as a fun little fact, like any other weapon, it can be enchanted, the enchantment won’t affect anything about it, it’s just aesthetical.

After capturing a Pursuer with the previous device, it will appear locked in a cage somewhere in the facility, that’s where our next “weapon”, the Pursuer Heart is located. 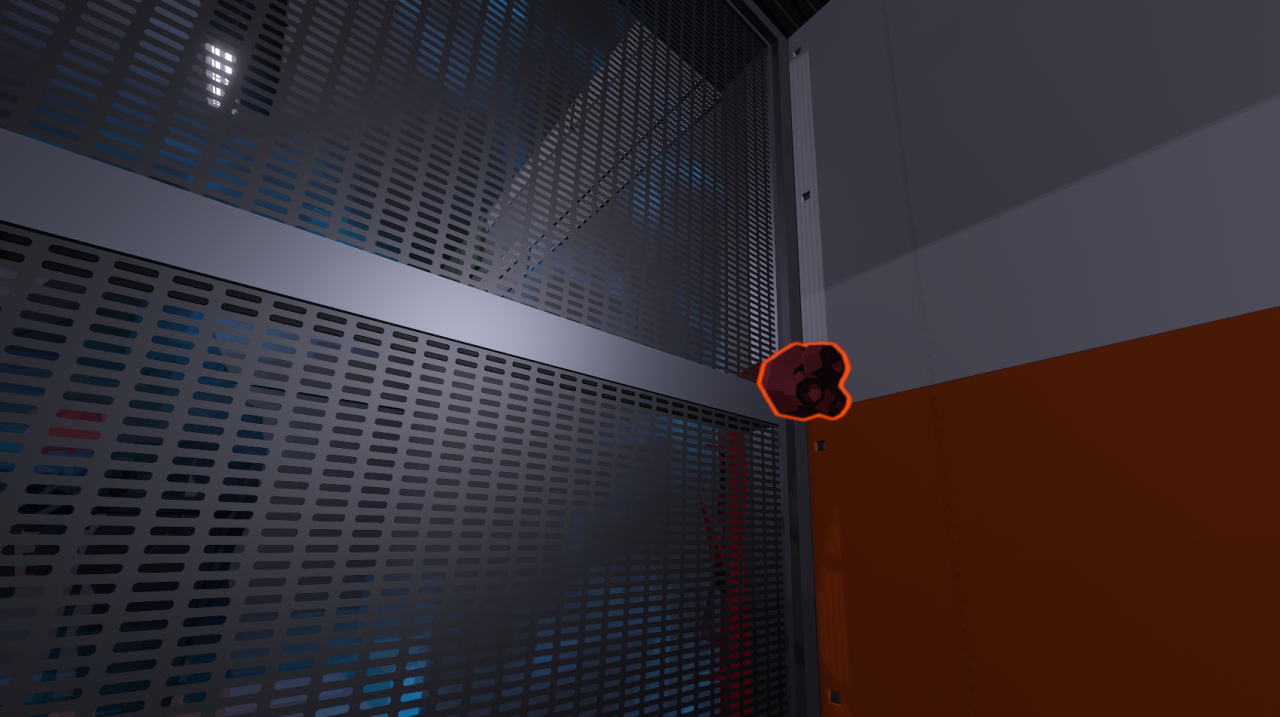 This heart’s only use is to be thrown at the Twitchy Worker, it will stick to him until he walks to the facility gate, where a turret will notice the heart and shoot him. 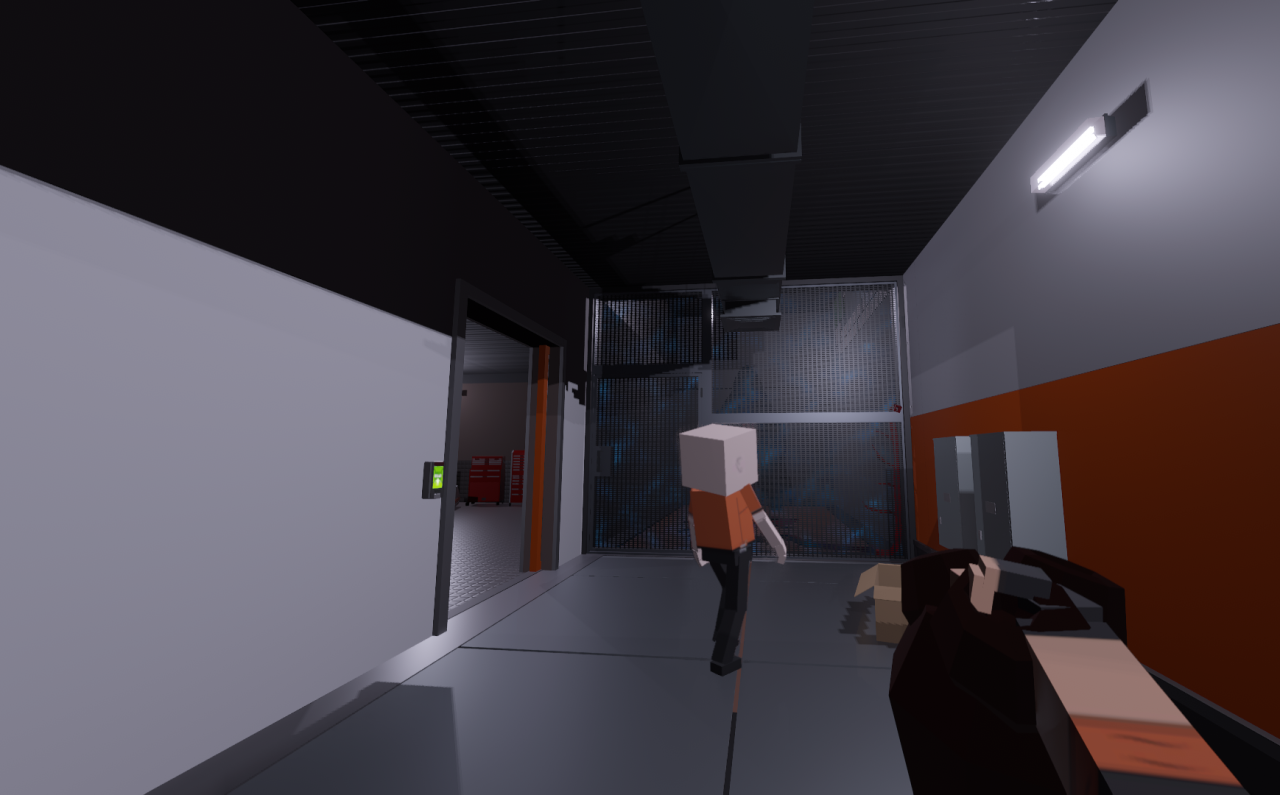 And this is how the Heart looks like on the worker 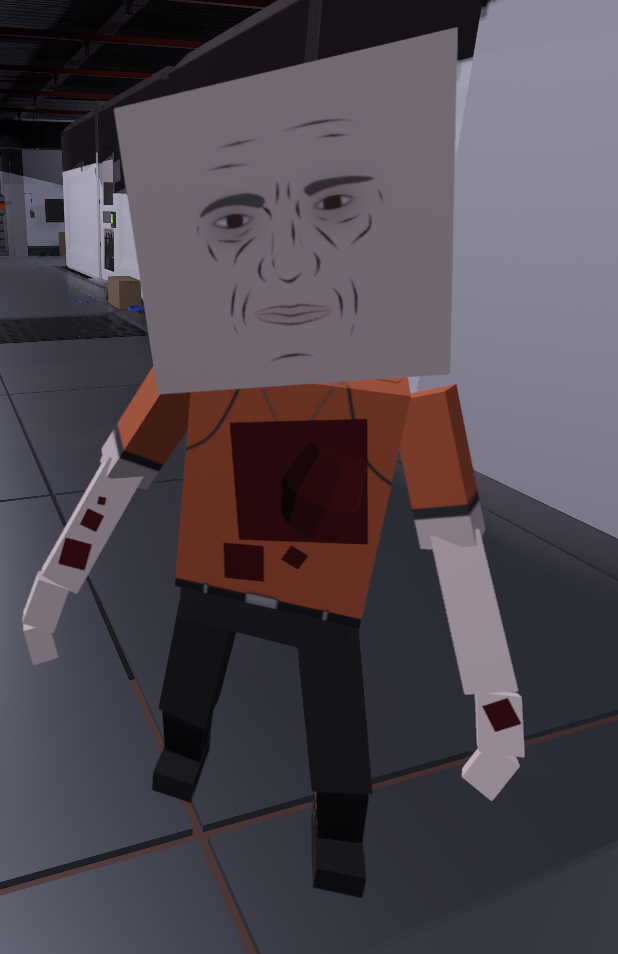 The Nailgun and The Candle Stand 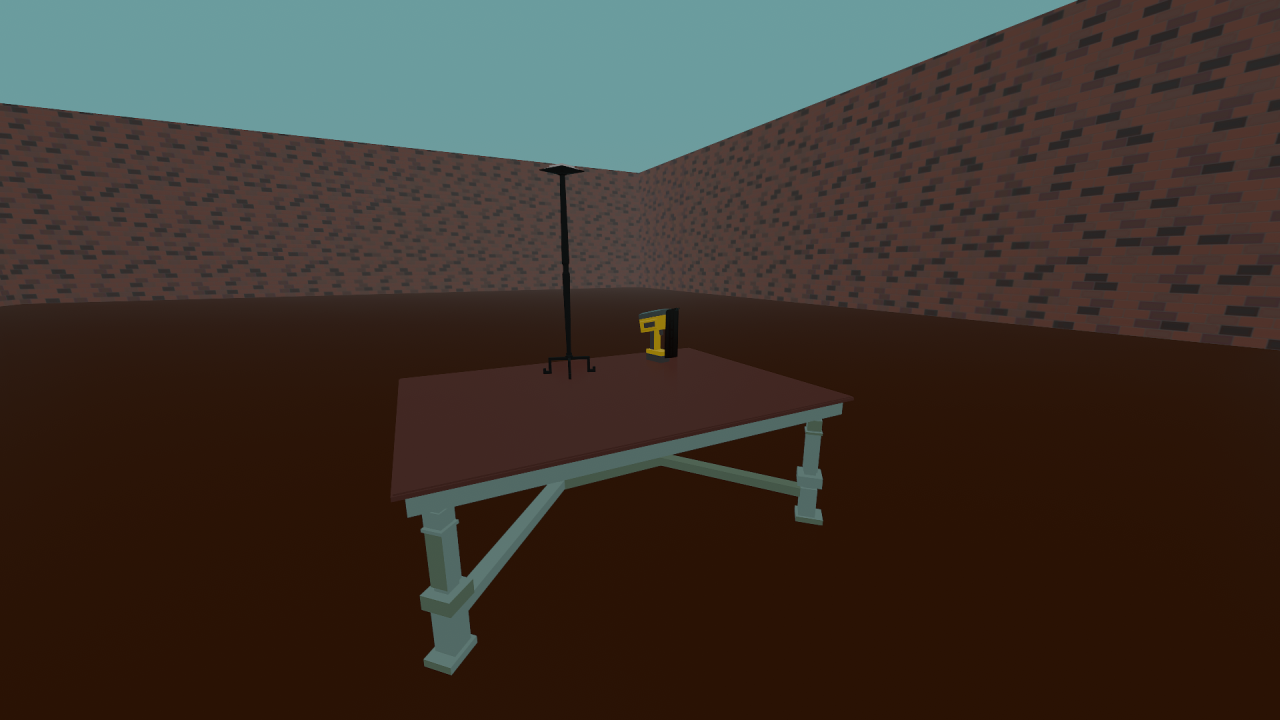 You may be thinking, “But Bug, i’ve seen these two weapons like a million times” and i say, yes.
But one thing is, these two weapons are Level Editor exclusive. The Nailgun hasn’t been added to sandbox yet and the Candle Stand is unused. 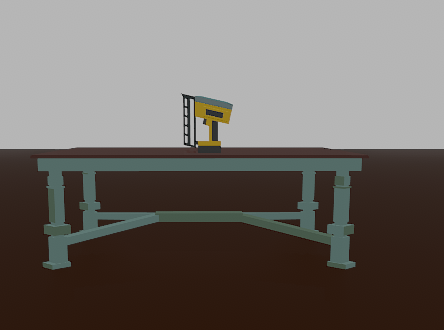 The Nailgun is a tool used in constructions mostly, it has 200 ammo rapidly shoots nails at enemies 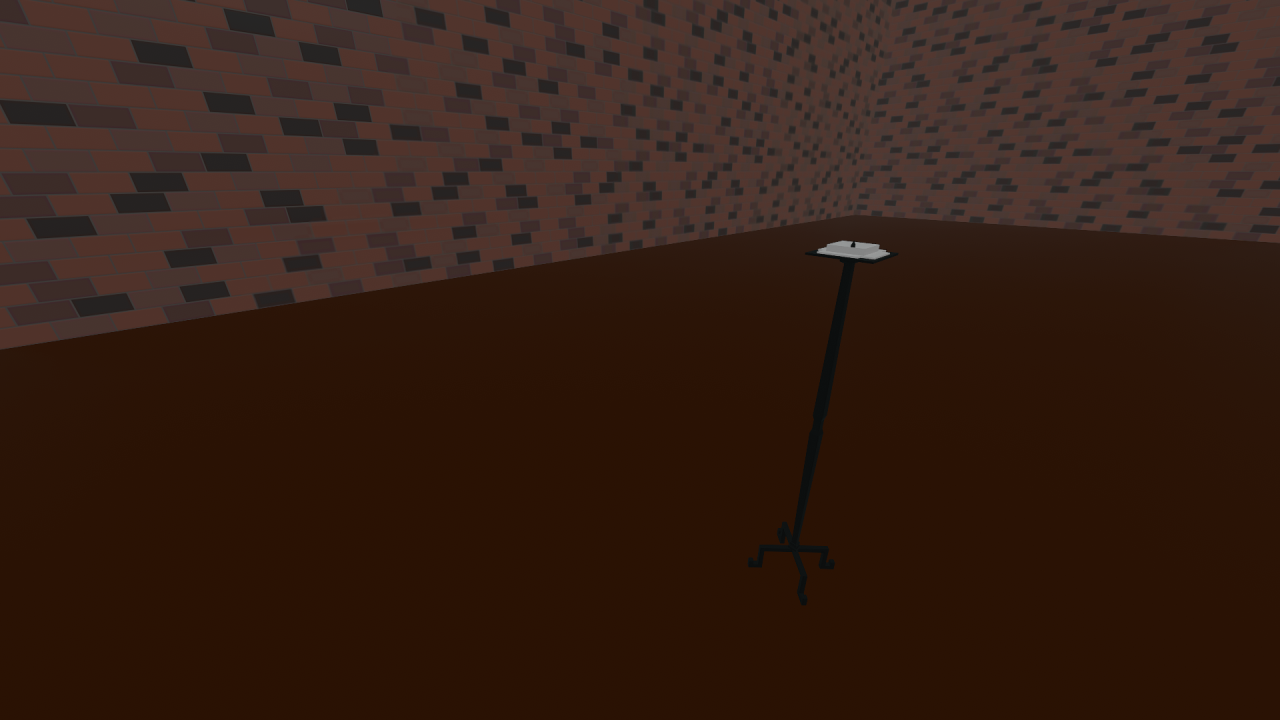 The Candle Stand is a melee weapon, it has long range and what’s interesting about it is that, even if found in the Beneath category for weapons, it’s never found in the entirety of Beneath, it’s an unused weapon that somehow managed to reach level editor, it’s theorized that it could’ve been found on Ruins, but there’s no confirmation yet. 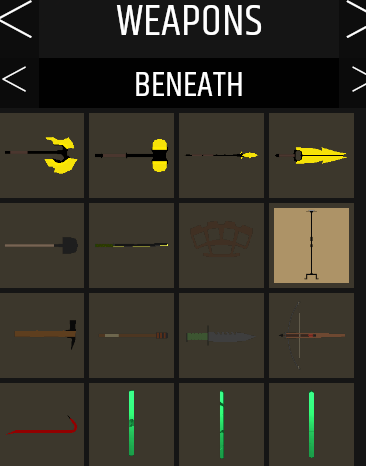 Those were in my opinion the rarest weapons of the game, they all have in common having only one apparition in one gamemode/level.

I didn’t include the Island Artifact or the Giant Mage Staff since the staff can be found in any Beneath zone (Wielded by both friendly and enemy Giant Mages, the Giant Mage on the Shop, the trapped Mage) and the Artifact isn’t considered a weapon, it’s more of a shield.

Thanks to Bug for his great guide, all credit to his effort. you can also read the original guide from Steam Community. enjoy the game.