POPGOES Arcade New Major update 2.1.0 is now out, Here is a simple guide for the new achievements in the update. 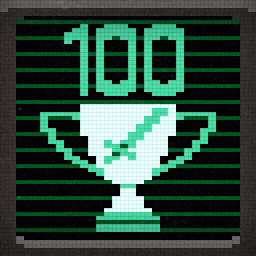 Centurion
Defeat 100 enemies in POPGOES and The Machinist. 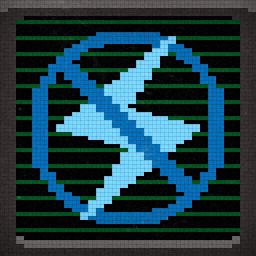 Antistatic
Win a battle while stunned by a Charged robot. 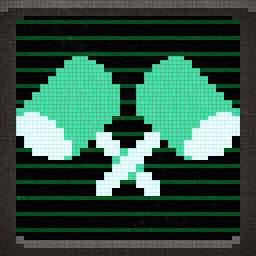 Hammering It Home
Collect both mallets from the BB-Bots.

ONLY AFTER YOU HAS BEEN DEFEAT THE MACHINIST

There are 4 BB prototypes scattered around the east, south, west and the garden underground areas.

are trapped behind the wood marked with a yellow X

Credit to Löwe for translating from Spanish with Google Translation

In this guide I'm going to try to help you figure out how much effort and resources one'd need to collect all the Lost Souls of Carmina...

DayZ: Where To Find The Humvee in New 1.19 Update

This guide shows you the way to the center of the Maze.   Maze Directions (With Images) Ok so first of all, I...

Easy, simple and obvious guide to getting the 2 new achievements   The Hangar This one is quite simple, you will get a mail...