this is guide on how to change your settings in project playtime sense its bugged and for most people it doesnt work this guide will help and explain how it works later i will maybe make a video but dont bet on it.

Step by step on how to do it

hello there so sense the release of project playtime some users couldnt have their resolution changed or their quality changed and when they restart it it gets back to the same settings they used or it doenst apply at all this guide will help you resolve that issue. 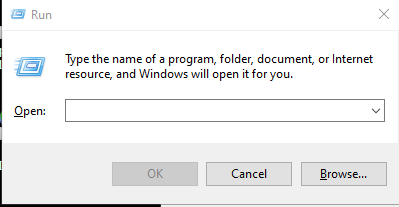 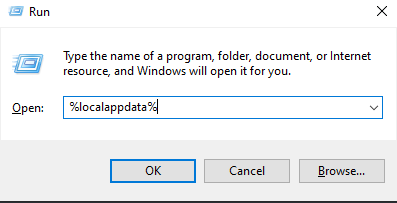 once you open it it should look something like this 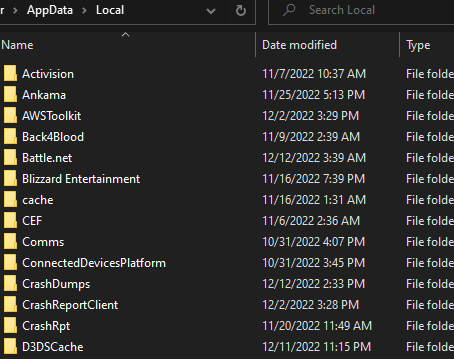 after that look for the folder called playtime_multiplayer or just press p to find it the folder looks like the one on the screenshot you wont miss it. 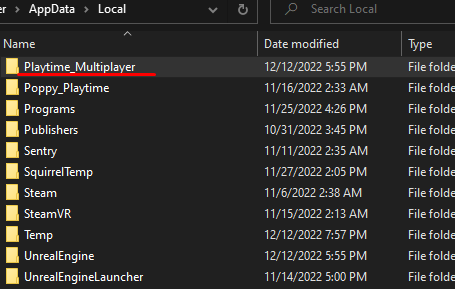 once you find it open it up and navigate to following folders called saved config windowsnoeditor just like on the screenshot.

once you are in it open ut the gameusersettings like the way i marked it with the red pen on the screenshot that’s the one you are looking for.

once you open it it should look like this now i want you to focus on the group called [/script/engine.gameusersettings] which is red marked on the screenshot 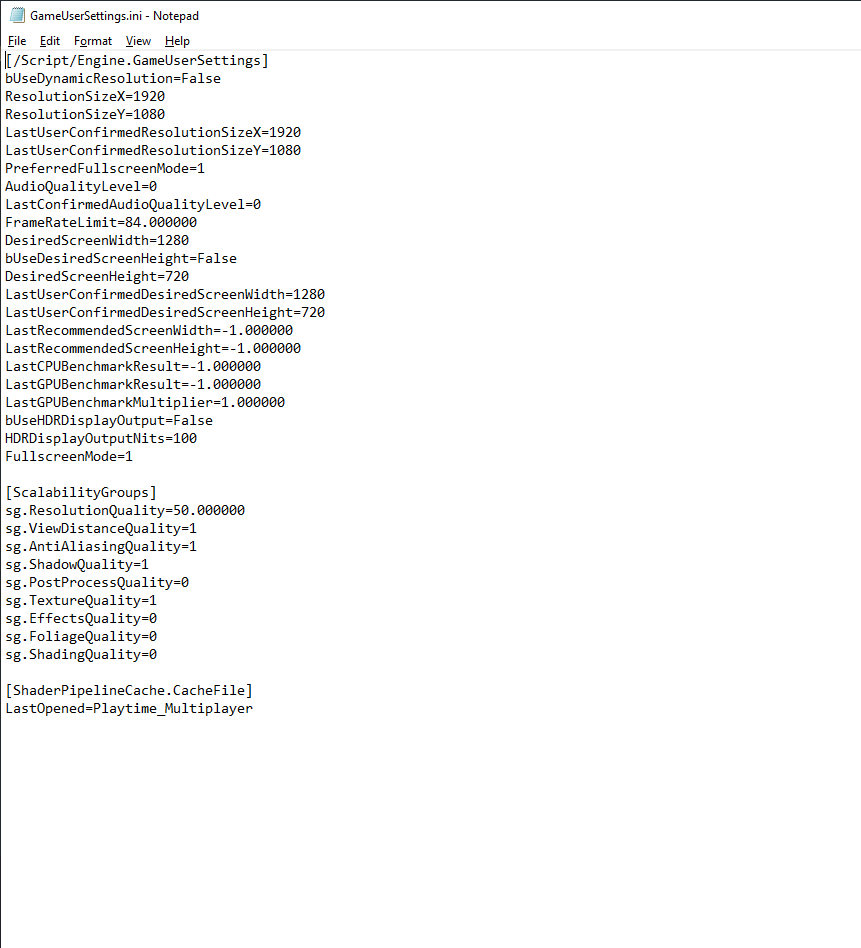 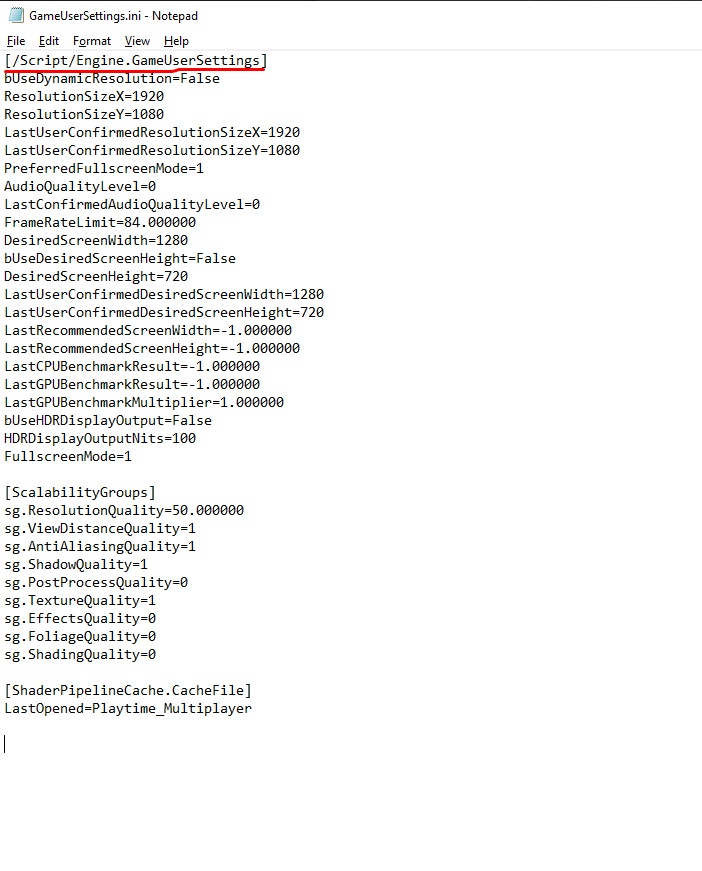 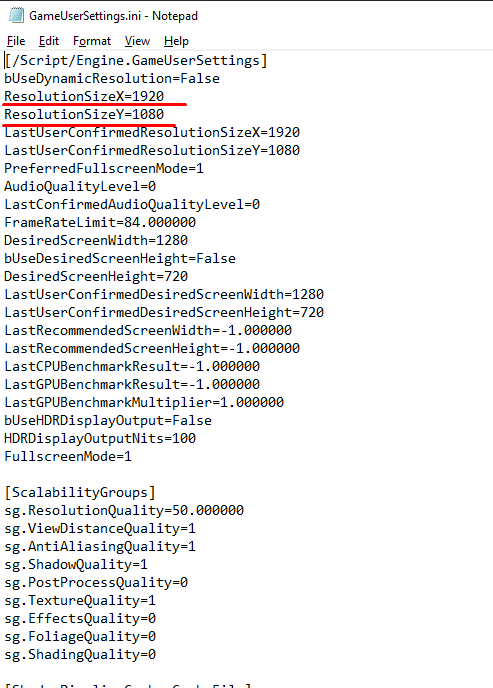 so here are examples of what to do on the screenshots

for example i set ResolutionSizeX=1280 on first screenshot 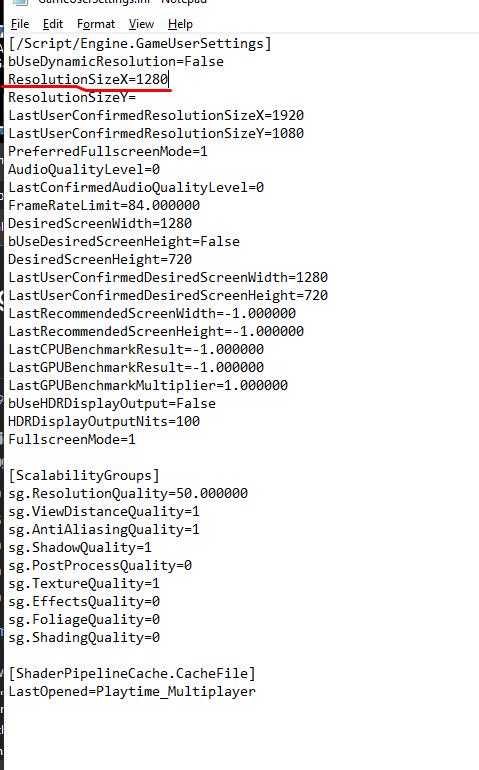 on the second screenshot i putted the ResolutionSizeY=768 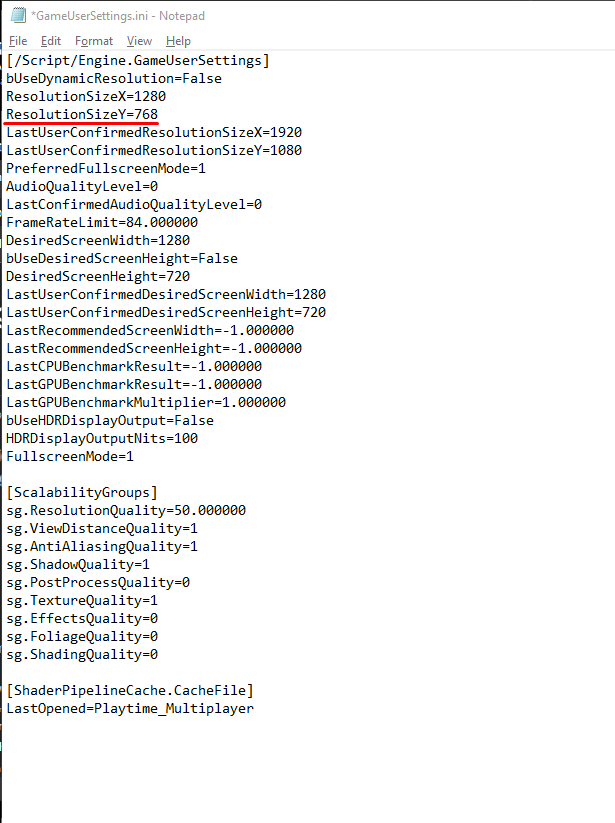 Remember that ResolutionSizeX stands for the first numbers for example 1920

as for the quality you wanna look into [ScalabilityGroups] which is in the same place just underneath the [/script/engine.gameusersettings] 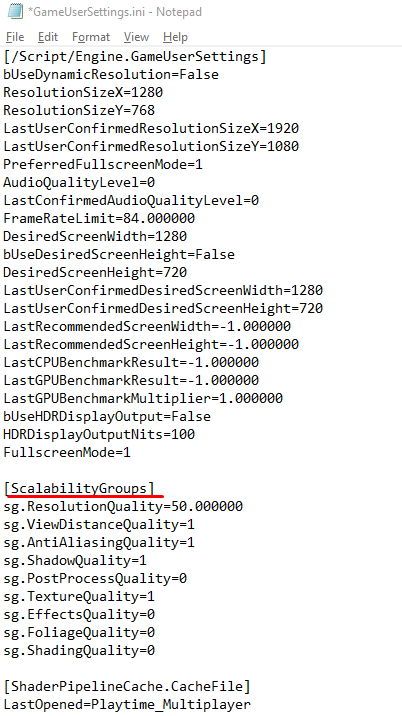 notice how for example on sg.shadowquality is putted 1 and on sg.effectsquality is 0 the lowest number is low quality the higher is higher quality you can possibly put it certain things up to from 0-4 just change the last number on those things how you like and you are good to go. 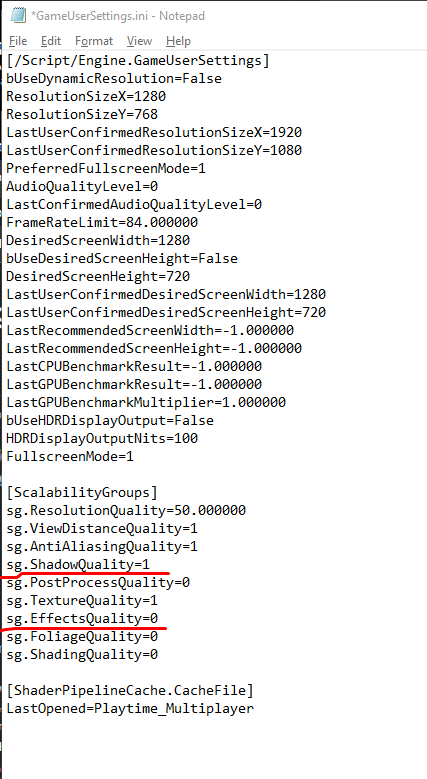 as for sg.ResolutionQuality you can go down from 0 to 100 but i’d advise to keep it minimum 50 because your game would get so blurry you wouldn’t be able to see anything. 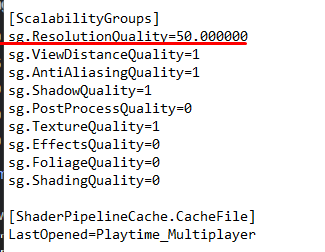 so thats pretty much it once you set your settings save it and exit it and start the game it should be the way you setted it up to be i will probably make video later on about this but don’t hold my word on this if you need any help comment down below instead of adding me and i’d try to help the best way i can thanks again for reading and i hope this guide helped you.

Thanks to Bestgamer3 and Shadyy for their excellent guide, all credits belong to his effort. if this guide helps you, please support and rate it via Steam Community. enjoy the game.

Stormworks Build and Rescue: How to Remove the Map Fog (Simple Method 2023)

Here is donutraS's easy method to remove the annoying fog in the map of the game.   Read Before the Tutorial Your fps will...

Your Only Move Is HUSTLE: How to Add Mod to the Game

HOW TO ADD USER CREATED MODS TO YOUR ONLY MOVE IS HUSTLE. THIS IS NOT A GUIDE DETAILING HOW TO CREATE MODS FOR THIS GAME. THERE IS...

Some tips for new players or players playing toptier for the first time :)   How to get started Before you start your War...

Farlanders: How to Unlock the Difficulty Settings for the Free Play Scenario

A small guide to unlock the higher difficulty settings of the Free Play scenarios.   Disclaimer This guide contains steps that...

Simple aspect ratio fix so you can play at your desired resolution without any software.   About I cannot guarantee that this...