Simple pointers for 100% completion, as well as a basic walkthrough. Spoiler Warning!

These should pop up at key points during a first run. The points being;

GENERATOR
Restore power to the hospital.

restoring power to the hospital by restarting the generator,

getting out of the hospital for good,

picking up the handgun from the safe in the police station,

restoring power to the hotel by inserting the missing fuse to the box,

picking up the flashlight found in the hotel,

and reaching the bunker near the end of the game.

HEADBANGER
Listen to a radio. 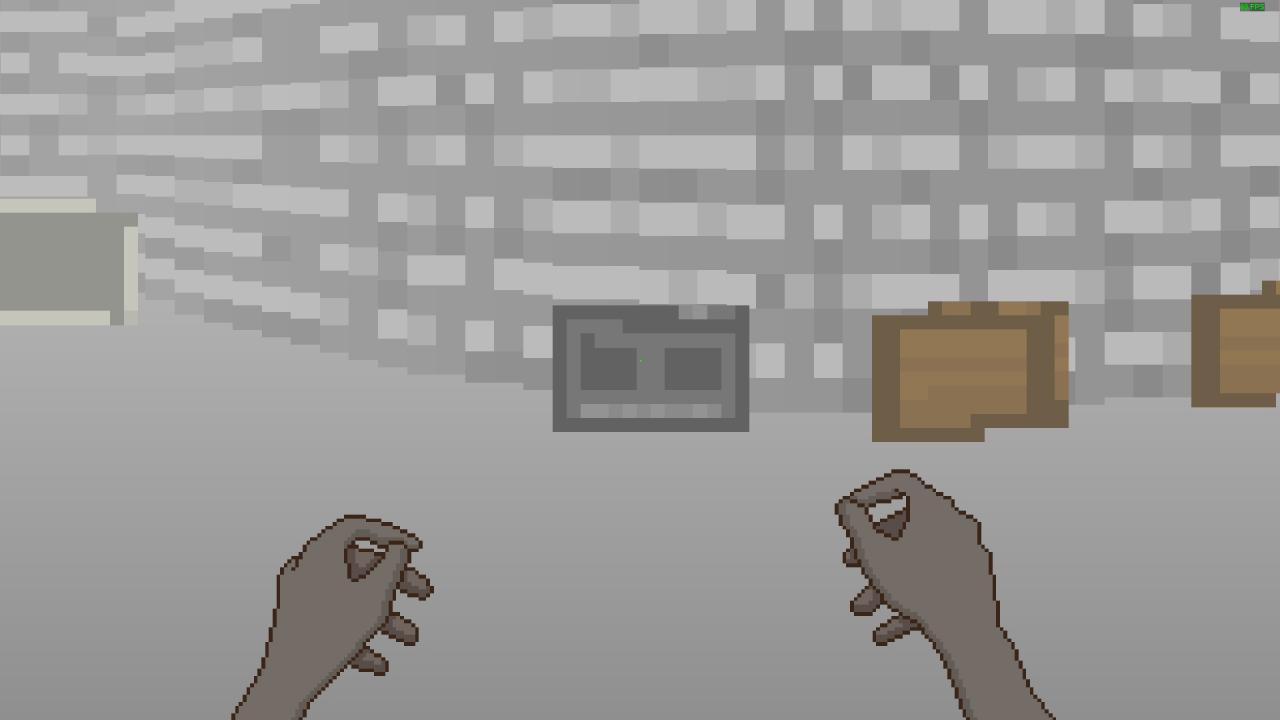 BOTTOMS UP
Get a drink of water.

Utilize the water dispenser located in the reception area on the second floor of the hospital. Another dispenser can be found in the room that leads to the maintenance closet of the hotel. 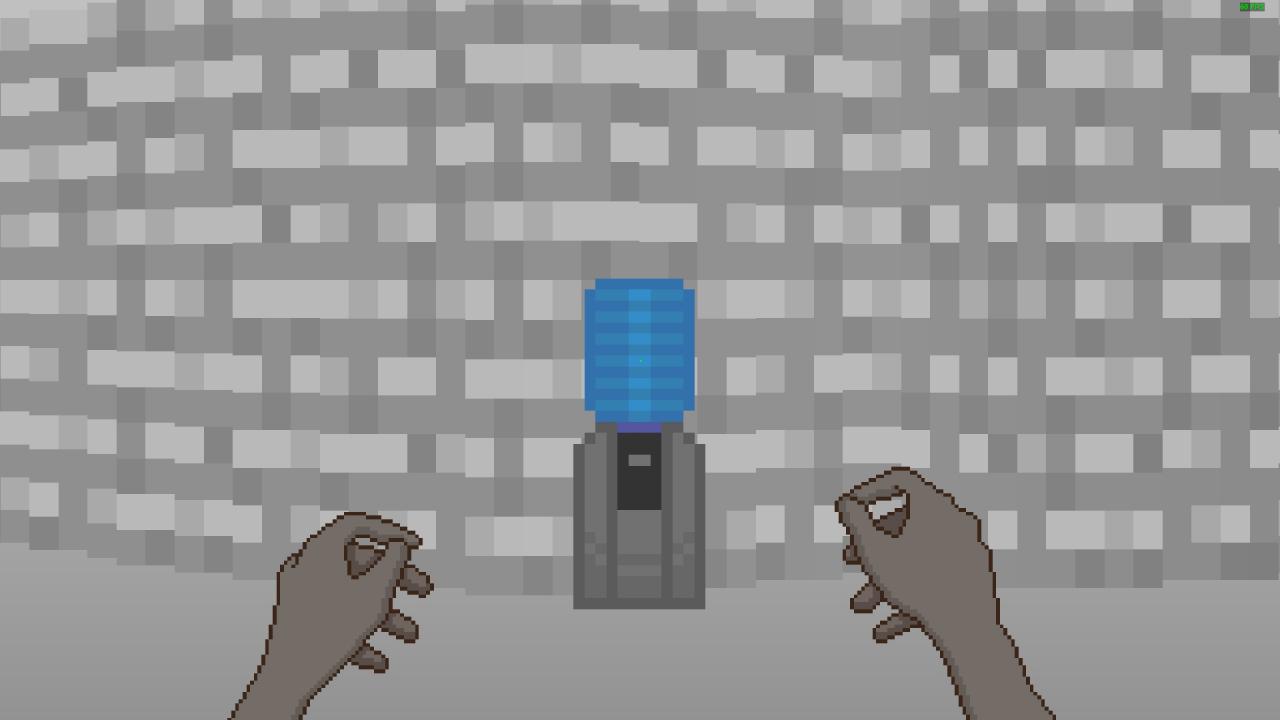 Check the restrooms found on the first floor of the hospital to find the stall with a corpse in it. 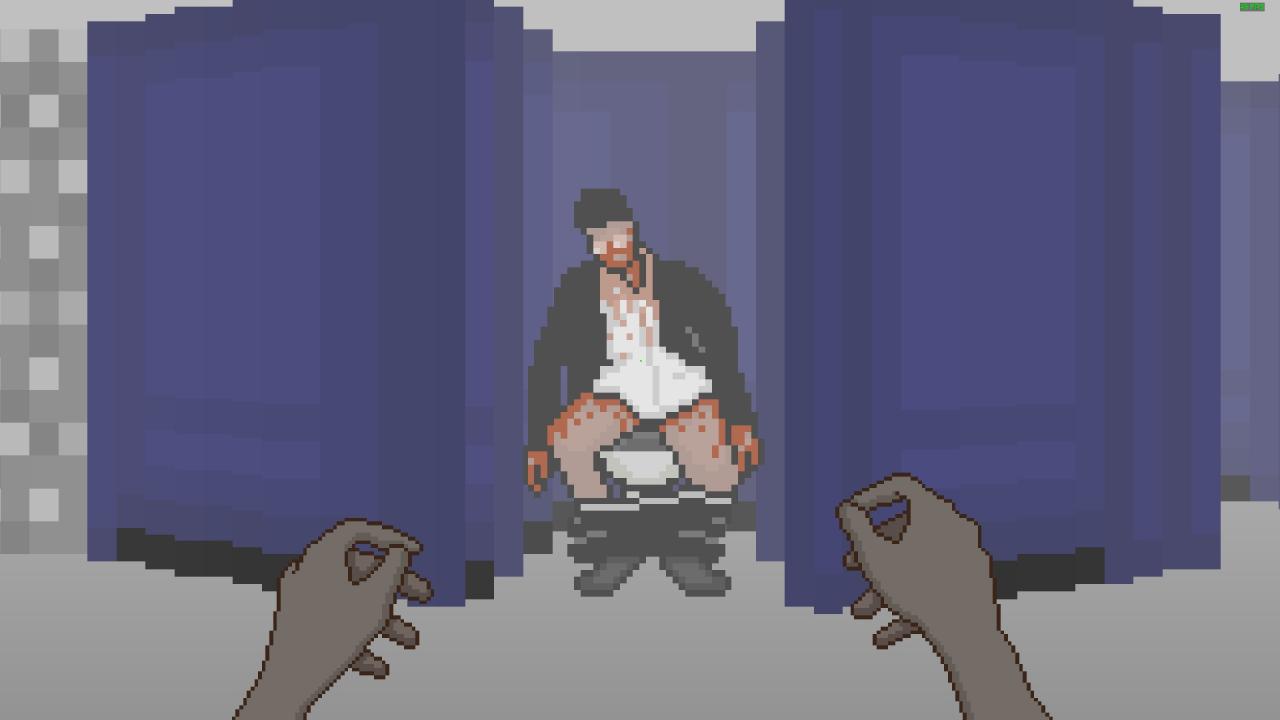 Get into the restrooms found on the first floor of the hospital as you are hunted by the monster and have a look at yourself in the mirror. This can also be done in the restrooms found on the west wing of the police station (once more as you are pursued by another monster) or through the mirror found in the bunker you reach by the end of the game. 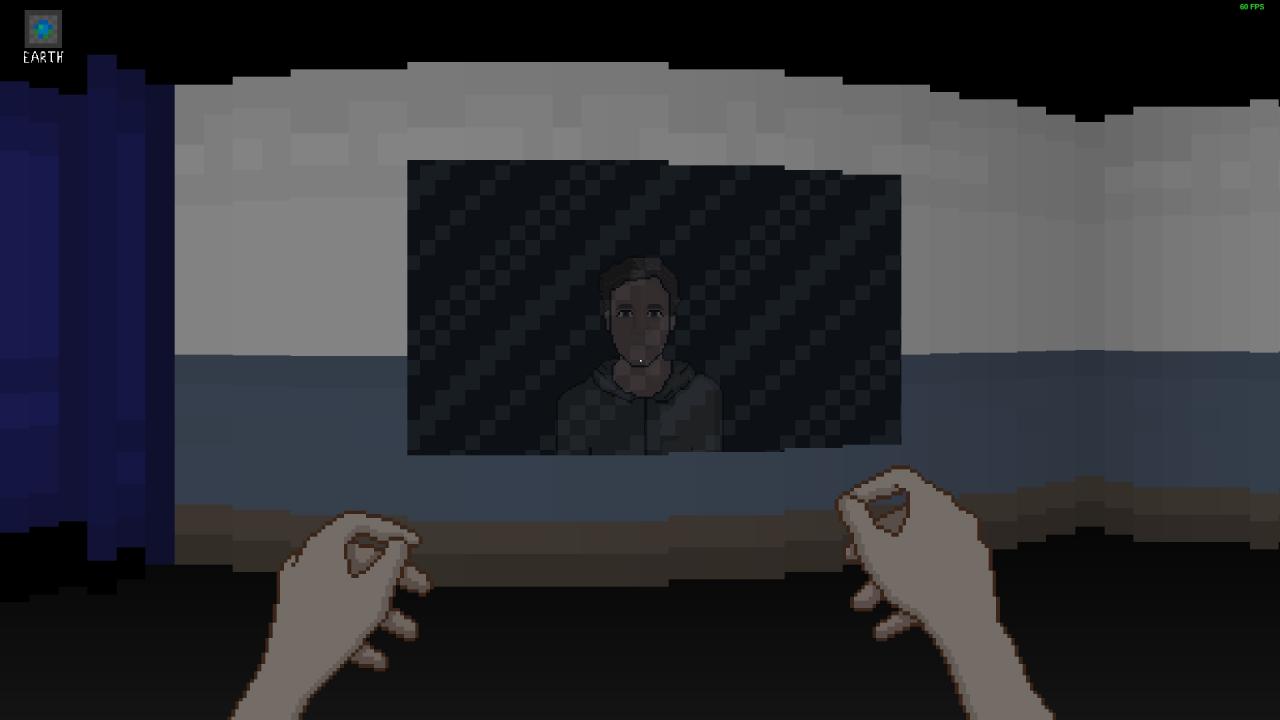 USE PROTECTION
Always be prepared.

Get caught by one of the monsters while you are wearing at least a body armor or a hard hat. Without wearing either one of them, you die as soon as a monster catches up with you. While wearing one, you survive the contact but lose the item in question. If you kill the monster in question, it drops the item on the ground and you can pick it up again. They can be found in the following locations (you can carry more than one of them, check the pause menu to see how many you have of each):

Try to shoot the cat found in the main hall of the hotel. Note that you are locked out of this achievement if you choose to explore the hotel before the police station (in which the handgun is found) since you can not go back into the hotel after escaping from it. 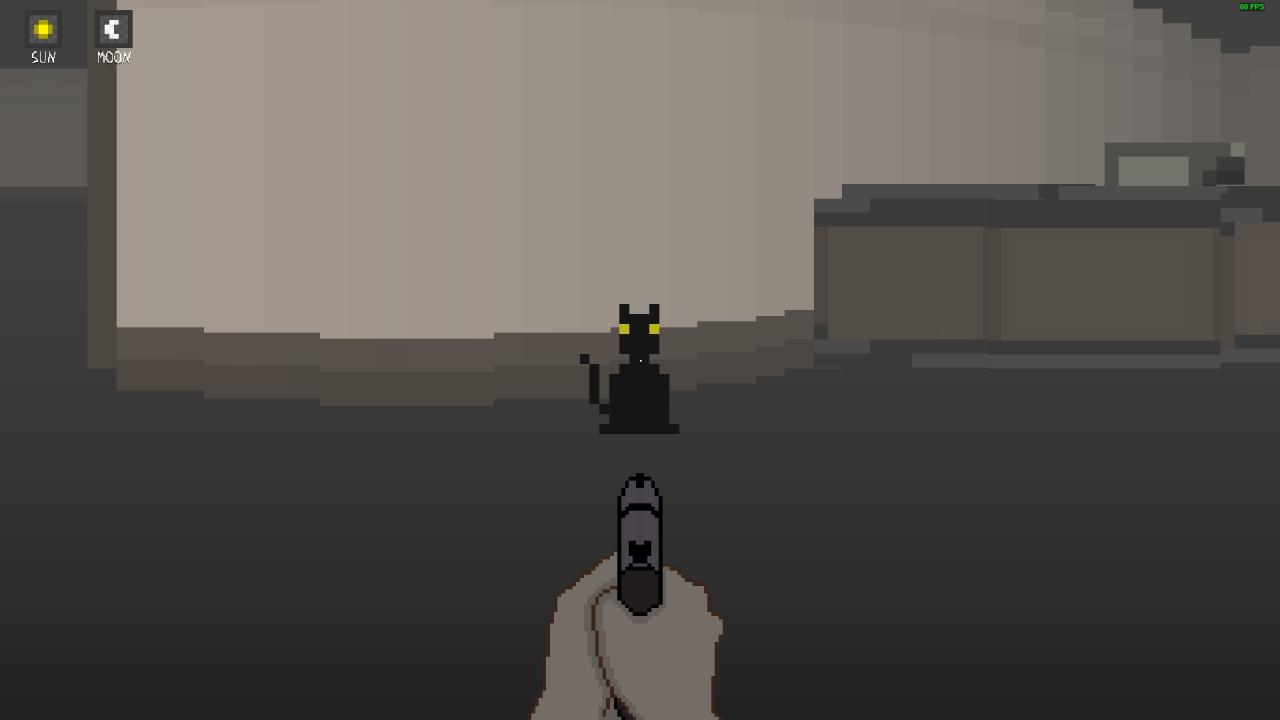 THE SAVIOR
Rid the town of monsters.

After picking up all three plates, darkness falls and one of the three monsters starts roaming the town. Hunt it down by following the sound cues and kill it (the amount of bullets it takes to do so changes between the difficulty levels). Get in and out of the church, the store or one of the two residences to make another one spawn and hunt that one too. Repeat the procedure for the third one. The achievement unlocks once you kill all three of them.

(Thanks to the developer, James Horn, for clarifying the requirements for this one.)

IMPORTANT: The next three steps are also needed to get the good ending.

TIME TO DIG
Find the shovel.

Explore the residence opposite the police station to find ‘Brick Key’. Unlock the residence facing the southern side of the map with the key in question. Get down to the basement and pick up the shovel. 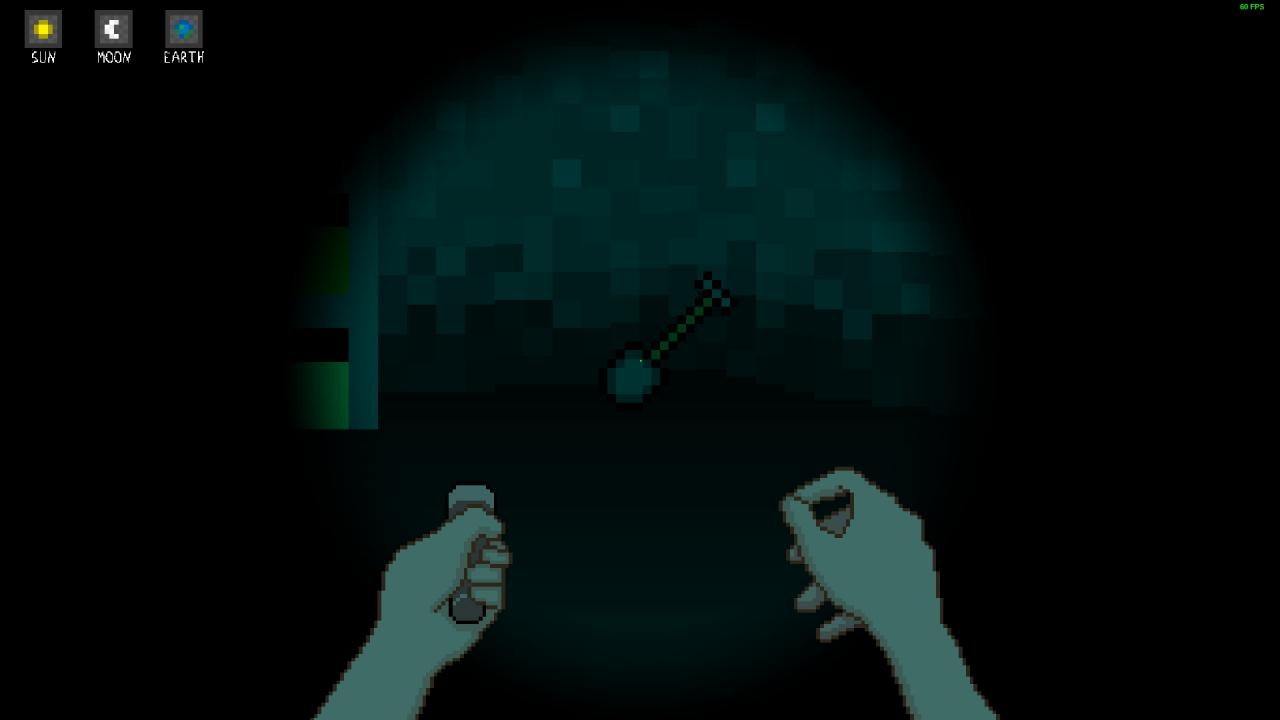 After picking up the shovel, go to the graveyard and find the grave of Susie Robins. Dig it up to find the VHS tape. 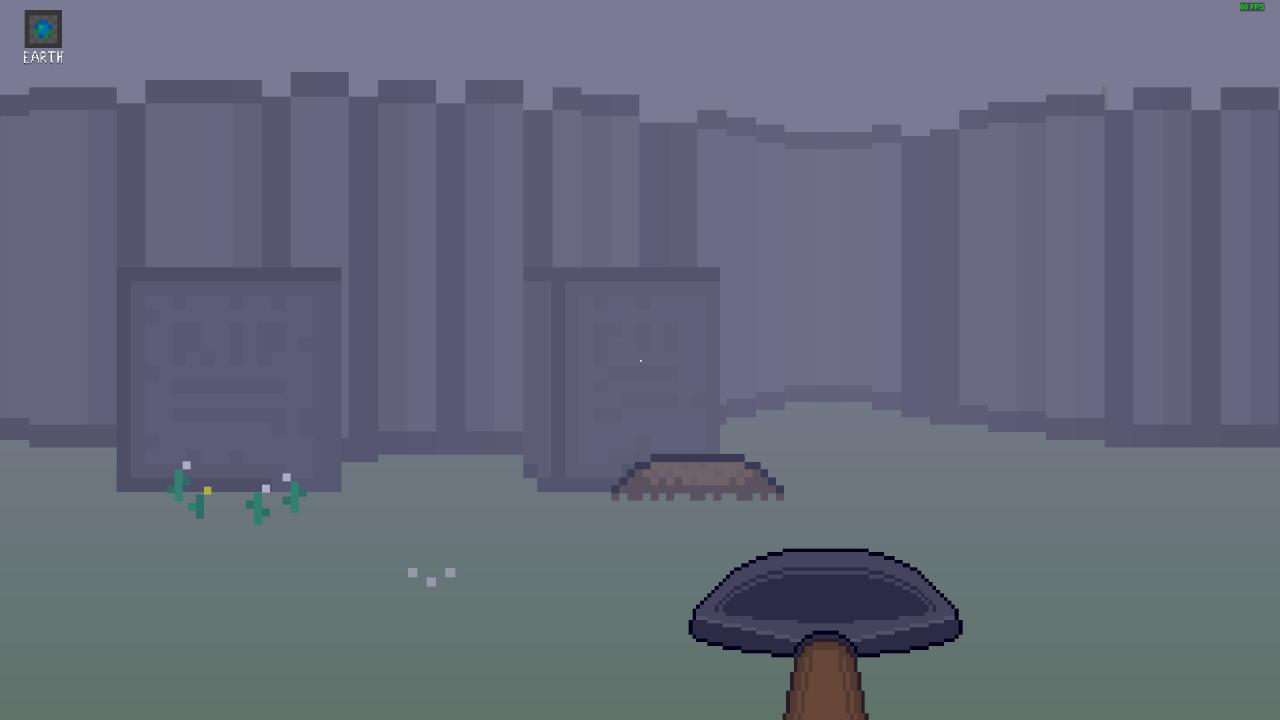 After getting the VHS tape, enter the church and find the television set in the adjoining room. Watch the tape to get a clue about the piano tune. Replay the tune using the piano found in the nave to unlock a hidden compartment and pick up the crucifix within. 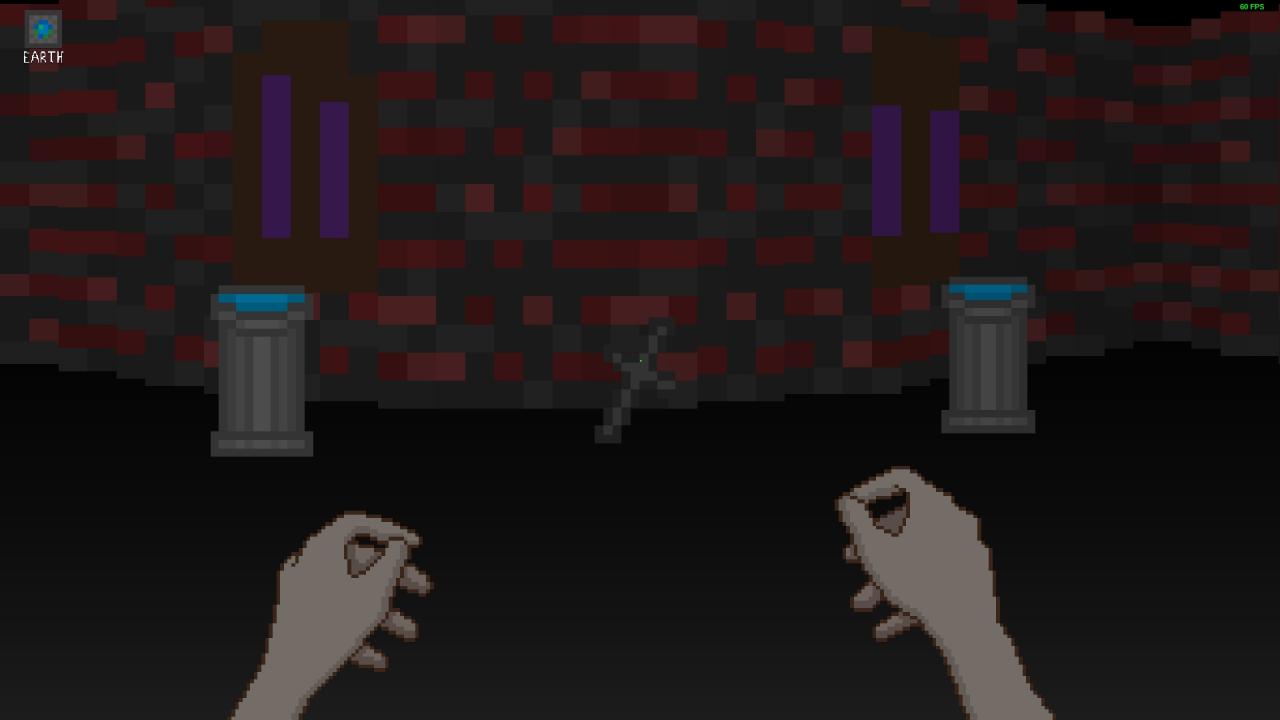 Simply going through the game without finding the crucifix results in the bad ending.

Picking up the hidden crucifix (as mentioned above through ‘Time to Dig’, ‘Grave Robber’ and ‘Holy’) and using it to unlock the red door found in the bunker results in the good ending.

The game lets you pick up a difficulty level (Easy, Normal and Hard) upon the start of every run. The difficulty levels affect the amount of handgun magazines and protective items, the amount of bullets contained within the magazines, the number of shots required to kill the monsters, the movement speed and the aggressiveness of the monsters and the complexity of two puzzles. Complete the game on Hard to unlock this achievement.

SPEED RUNNER
Beat the game under 30 minutes on any difficulty.

Complete the game on the difficulty level of your choice under half an hour to unlock this achievement. As long as you directly go for the objectives without losing time searching for the collectibles, killing the monsters or retrieving the crucifix, the game can be completed around twenty minutes (do not forget to sprint as long as you are able). The completion time can be seen at the tally that comes up at the end of every run.

(Both achievements are unlocked on the credits screen.)

There are a total of thirty-five notes to collect throughout the game. All of them can be found with a thorough search of the rooms as you progress. If you find all of them in a single run, the related achievement unlocks as soon as the credits start rolling. In case you miss any, here is a list in order of optimal progress:

Below is a simplified walktrough that covers both endings but omits the collectibles, in case you are unsure what to do next. Steps marked with an asterisk are only needed for the good ending and can be left out to save time if you are going for the achievement ‘Speed Runner’.

Thanks to erc for his great guide, all credit to his effort. you can also read the original guide from Steam Community. enjoy the game.