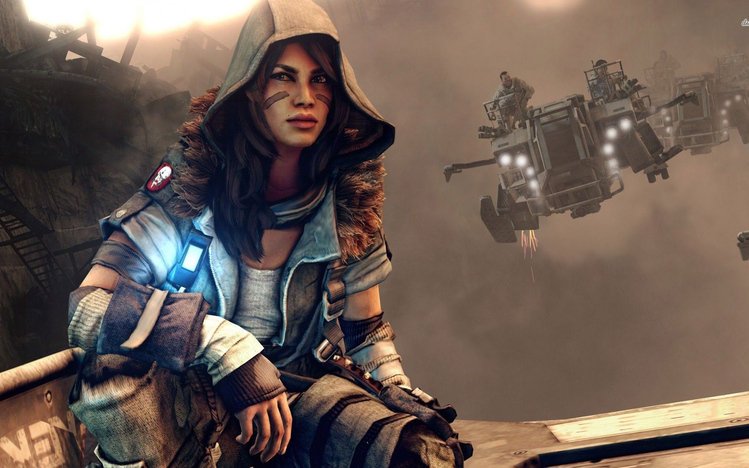 Geurrilla Games is the developer of Horizon Zero Dawn and Killzone, the studio has recently been hiring Ubisoft’s Rainbow Six: Siege team for a secret project. It’s spotted by an ResrtEra user, they pointed out that two former Rainbow Six: Siege developers joined Guerrilla this year to work on an unannounced game, and that Simon Larouche, Siege’s game director, Chris Lee Siege’s game designer were recruited.

Since Guerrilla Games is hiring developers who have expertise with first person shooter online multiplayer game, the new project will it be a sequel for Killzone? Killzone was the game that put Guerrilla Games on the spotlight but Horizon Zero Dawn’s success has replaced the position of Killzone to Guerrilla Games. If there is going to have new Killzone, that won’t be a suprise after hired two FPS industry veterans, but if it’s a sequel for Horizon Zero Dawn or a new IP, that would be something worth looking forward to, since they produce constantly high quality games.

Keep in mind that this is just a rumor, an interesting one though since it suggests that Killzone fans will have no more worries about the series’ fate beacuse there is a new Killzone on the way.

This guide contains solutions to all 60 main and 10 bonus Achromatic levels.   General Information The solutions in this...

Artificial Extinction is an amazing game with a good challenge and nice story. here is the basic controls guide for the game. hope this...

Worms Will Come Back With A New Game 2020

Good news for lovers of strategy, the Team17 studio announces a bit by surprise about the Worms license which will return in 2020. It is...

While the whole world is anxious to discover the next Zelda,  sequel to Breath of the Wild, a theory emerges: what if the iconic...