The beta access dates will be different depending on which version of Red Dead Redemption 2 players own, and the utimate edition owner will be able to access the beta 3 days before other players. The dates are as follows.

The beta is for the stress testing and it’s just a demo, says Rockstar. They’re hoping to mitigate damage of what will be an enormous playerbase. 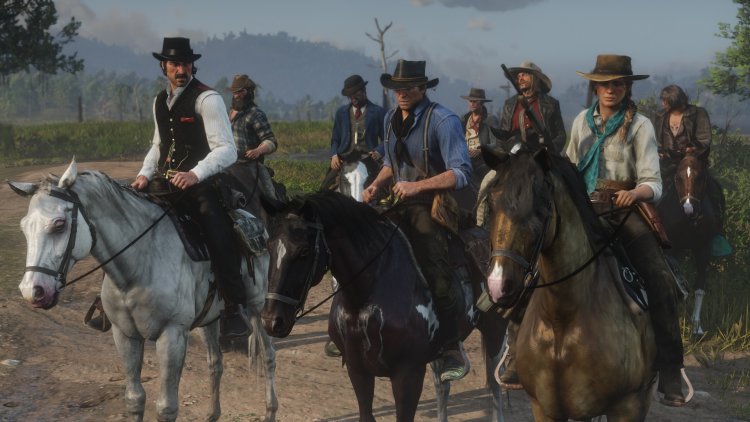 As for the content of Red Dead Online, Rockstar hasn’t been too clear on what players can expect. They’ve described custom characters and unique abilities to custom playstyles. Players will be able to hunt, fish, join Posses of up to eight players, and engage in gang fights with other players in PvP events. Rockstar said they’re looking to make Read Dead Online a dynamic and changing world that builds off of the narrative steps laid out by Red Dead Redemption‘s online mode.

Here are more articles  about Red Dead Redemption 2, check them out!