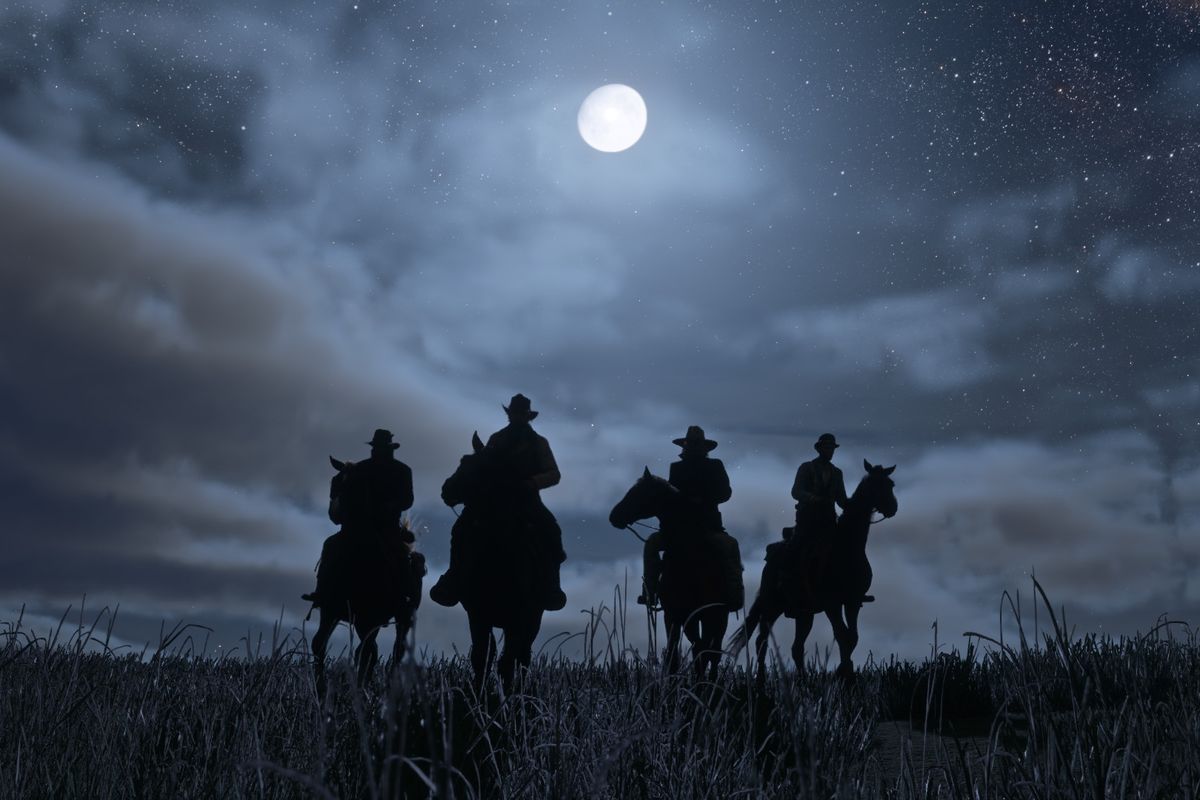 According to Microsoft Store, the Xbox One version of Red Dead Redemption 2 has its file size listed as 88.57GB, which is lower than 105 GB as annouced before, but considering the day one patch and upcoming DLCs, file size will definitely be over 105 GB. Also, there’s a chance that the PS4 Red Dead Redemption 2 file size might have a little bit difference.