A guide that points out strengths and weaknesses of all the weapons in-game, as well as any useful tactics for and against weapons, so that you don’t waste money on a weapon you do not like.

Cannons are the first weapons you use in the game. They are generally well balanced, offering good firepower with short reload times and low/medium power consumption.

Mortars focus on damage and anti-personnel abilities. Their higher damage comes at a higher ammo cost than most cannons. Since they fire their bombs in an arc, you can distract defense turrets with either bullets or shells first since they have different flight paths. Due to this nature, mortars can target exposed deep rooms at the back of the fortress with higher accuracy than cannons, but they can also be inflicted with reduced accuracy due to some fortresses being situated in caves or using camouflage.

Missiles are quite different in that they always have 100% accuracy, use very little power, and pass through Kinetic Shields, but are offset with their long reload times, very high ammo costs, slow projectile speed, and vulnerability to defense turrets as well as Scrambler. If you plan to use missiles, you’ll need to heavily distract any defense turrets or take out any Scramblers. Damaging Active Defense Control rooms are enough, as without them turrets have decreased firepower and/or fire rate. When defending against missiles, especially ICBMs, 2 Lasers/Autocannons and 1 Flak turret is the bare minimum to make sure they don’t land.

These are the opposites of missiles; they consume lots of power but very little ammo, while also offering unique advantages in a battle.

This is a list of what bonuses a specific weapon gets when fully staffed or partially staffed by operators.

For weapons with more than 1 potential operators, the individual buffs given by each operator is added.

Thanks for reading my first guide! I will try to update this guide with any new info regarding hidden stats, but it may take a while since they require some testing to confirm. Feel free to add anymore hidden information in the comments. 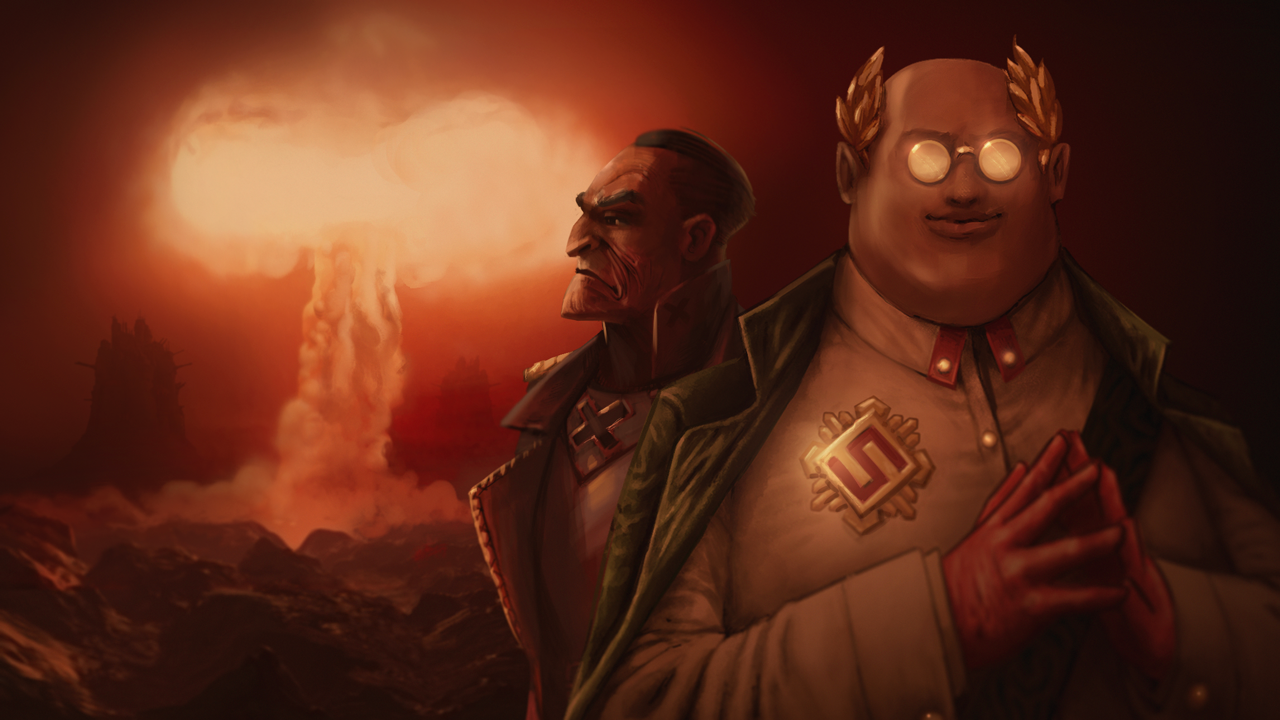