Release Date? Gameplay? Everything You Need About Wytchwood

Wytchwood is a crafting adventure game which you play as the old witch of the woods who needs to explore a strange ancient forest and reveals its mysterious secrets. In this land of gothic fables and fairytales, you need to find and craft magic ingredients to finish your sorcerous spells.

Wytchwood is an independent game for PC, developed by Alientrap, and the full game will be released in 2018. 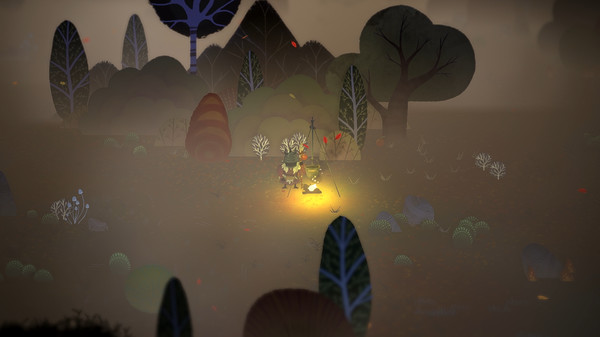 Here is the Wytchwood Trailer:

The whole game is presented in a art style of the storybook, which is the specialty of its developer, Alientrap. Players can explore a world full of allegorical tales, use your wit to solve puzzles in your way, defeat fierce monsters with your own enchantments, and pass your twisted judgement upon a capricious cast of characters and creatures. If you don’t teach them the moral of the story, how will they ever learn?

How do I play as the witch in the Wytchwood?

Wytchwood is an crafting adventure game utilizing an isometric view. The gameplay is focused on gathering and crafting strange magical ingredients (such as fear in a bottle, poisonous mushrooms or newt eyes), and the crafting system allows you to make magic spells and potions with the ingredients you’ve collected. Lots of different strange recipes of various enchantment can be researched on your own. You can also explore the large fantastical world that full of interesting characters, monsters, and puzzles.

Where can I play it?

Add it to your wish list right away on steam!

Wytchwood would be on Mac and other platforms soon as well.