Remaster Of The Last Remnant For PS4 Exclusive Confirmed With New Engine. 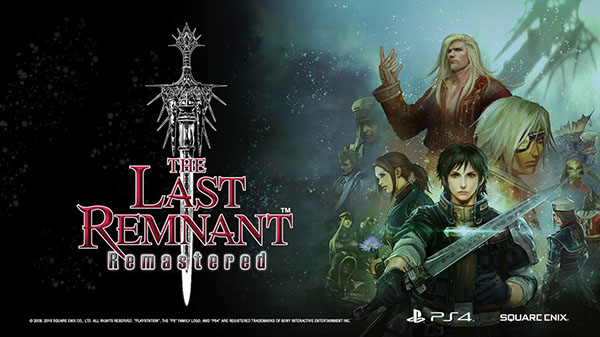 We will update latest news about The Last Remnant as well.