Resident Evil 2: Re-The Fourth Survivor And Tofu Mode Are Back

“Resident Evil 2: RE” DEMO has been online for a few days, and 1.5 million players have experienced this demo version, with a clearance rate of 28%. 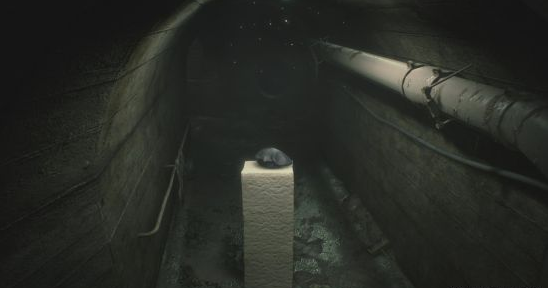 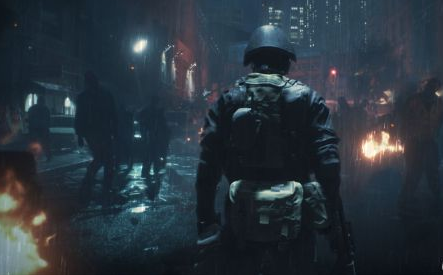 In the previous interview, the producer of Resident Evil 2: RE has confirmed the return of Hank mode and tofu mode. Now the relevant game screenshots have finally been announced. The death Hank and Tofu only have one knife and the difficulty is upgraded.”Resident Evil 2: RE” will be released on January 25, and the experience version will last until January 31. 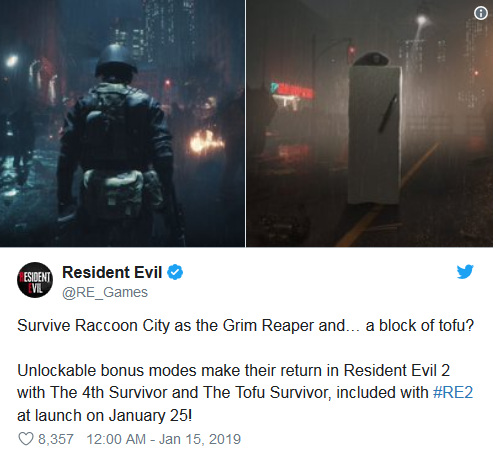 “4th Survivor”: A mode in which the U.S.S. “Hanke” is the main character. The original description of Hank’s success from the Raccoon City as the fourth survivor. Unlike the novice policeman Lyon and college student Claire, the setting of professional team members from the escape is a hot topic. Can Hank survive in Resident Evil 2?” 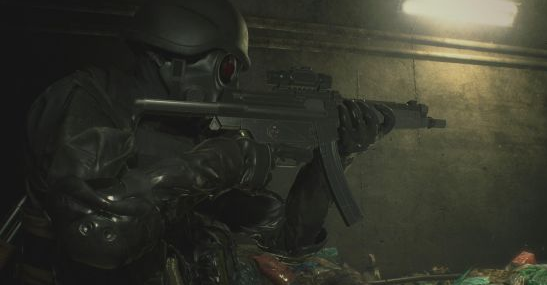 Tofu Survivor”: A special mode with a mysterious creature (?) that speaks a strange dialect. It is also included in the original work, which evokes the player’s curiosity with a funny appearance and unexpected difficulty. The tofu in “Resident Evil 2 RE” will be much more real. 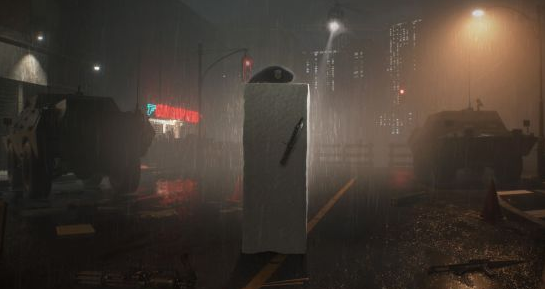