ROE will update the second season on the 16th of January. The second season’s main content will have a new map of the island that is completely different from the current snow theme.
Although the official has not given a specific introduction to the game play, but a lot of clues have been given in the official information published, and today I will follow these clues to have a guess. 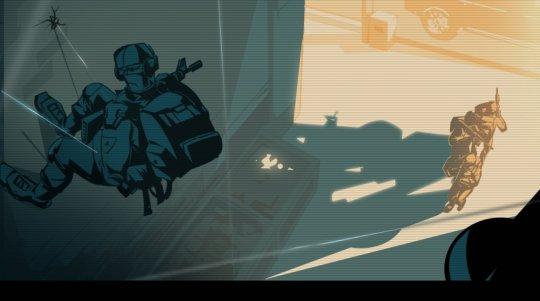 The Snow map has avalanche and cold current, how to play the island map?

In the current snow  map, the player is forced to move to safe zone because of cold current. So what natural disasters will be in the new island map? 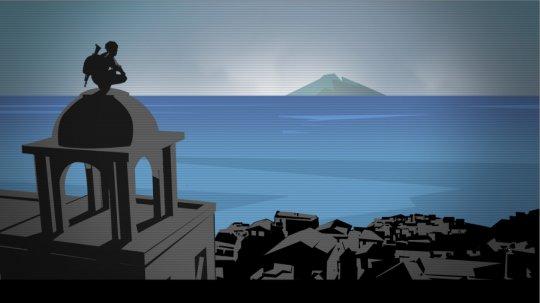 From this Image above, we can find the answer. Yes- Volcano eruption

But From the officially published map, lava won’t be able to harm us cross the sea. 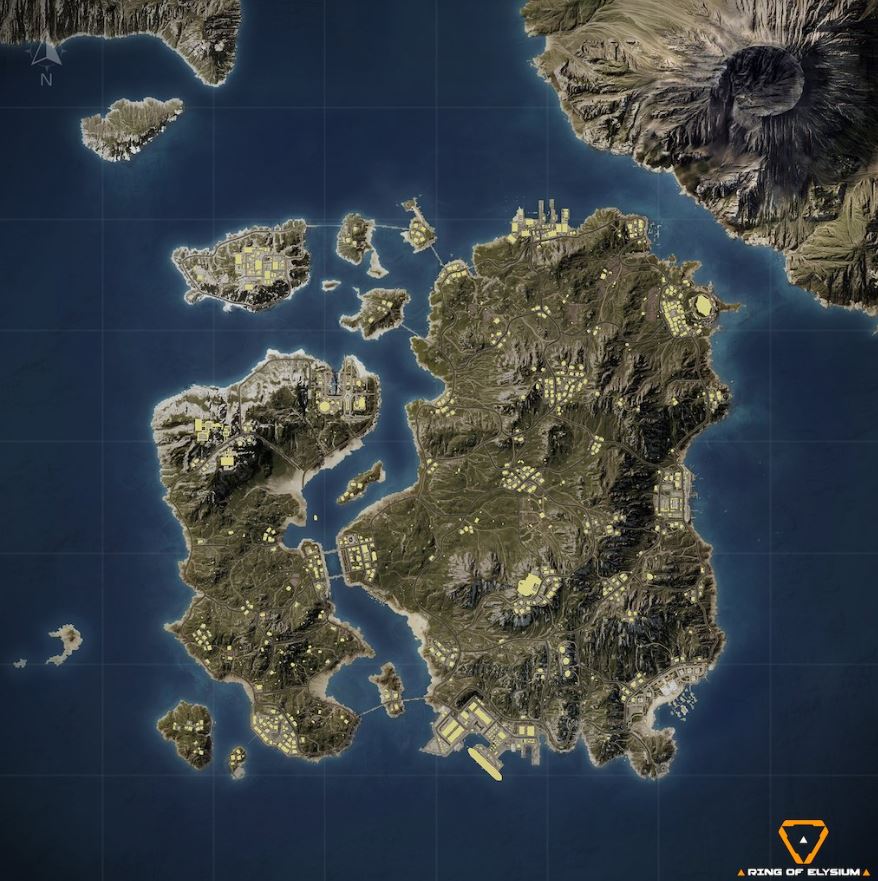 So the volcanic ash and harmful gases will probably be the element in the new map.

Now ROE has announced three tactical packs for the new island map. except gliding pack, skiing and climbing packs are replaced by bicycle and hook. 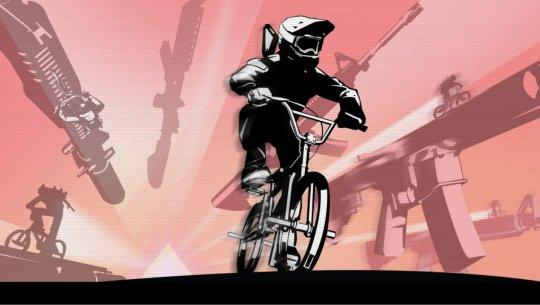