Dates sort this list of all codes available and we recommend you redeem them as soon as possible. These codes below allow you to get rewards and boosts for free.

Note: we will update the list as there is a new code. you can also find the latest updates and codes via Twitter and the Official Discord.

How to Redeem Codes in Deadly Sins Retribution 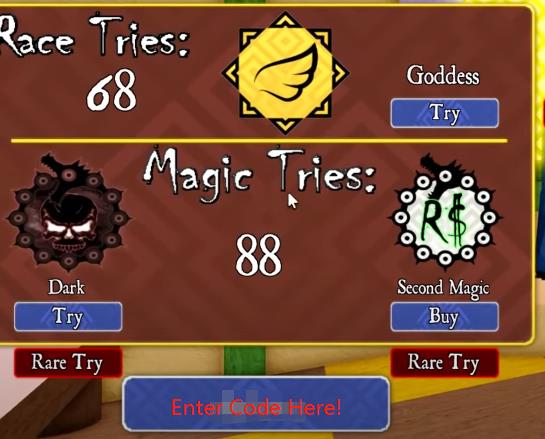 Note: You can only enter one code at a time. if you want to redeem more codes. just repeat the steps above.

Deadly Sins Retribution is a new updated Roblox game originally created in July 2018. if you’re playing the game, don’t forget to use the redeem codes above.

Pet Adventure Simulator Z is a free Roblox game developed by @asdadsdasdasda444. if you're playing this game and want to find the current...

Mega Mansion Tycoon is a free Roblox game developed by Wild Atelier. here is a page with all codes (working & expired). you can redeem...

Backrooms Race Clicker is a free adventure Roblox developed by DoubleAce Games. here is a complete code list. you can get free rewards by...

Longest Answer Wins is a free question-and-answer game developed by Mega More Fun on Roblox. here is a page with all current codes. let's...

Emote Creator is a free Roblox game developed by Kinetix Tech. here is a page to find all codes to redeem in the game. the following code...