Rocket Kingdom Guide – How to Get 100% Achievements

What did you expect?

Walk into a laser – nice and easy. You can accomplish this easily in room 18. 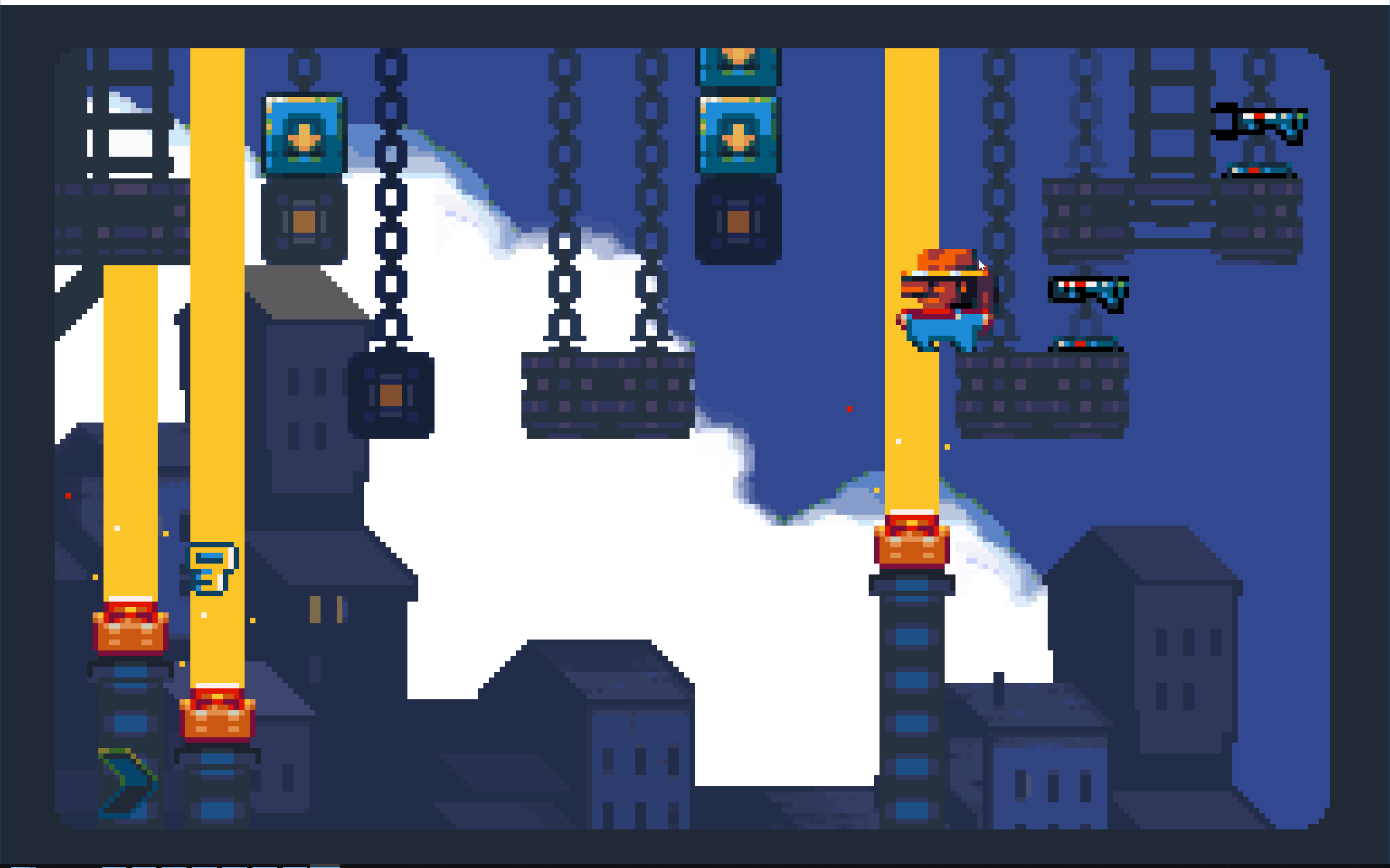 Find a spot where you can fall off the edge of the world, and fall infinitely. After a few seconds you will die and the achievement will pop. Room 14 is easy for this – just walk off to the left! 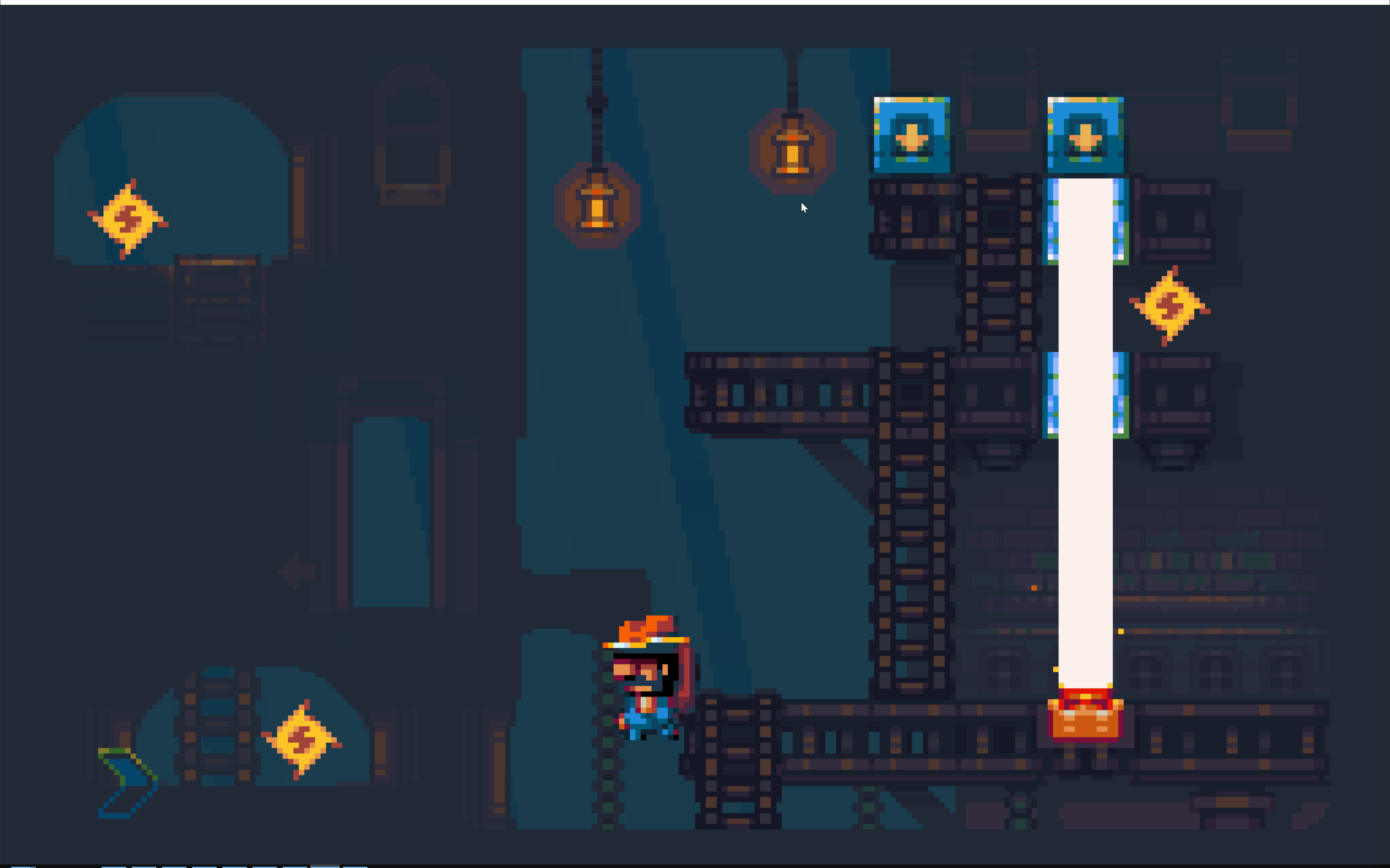 Get the boots from room 33.

Get the rocket launcher from the old man in room 23

After getting the rocket launcher, find a place where there is a clear shot wrapping around the room left to right. Then shoot a rocket and let it loop. 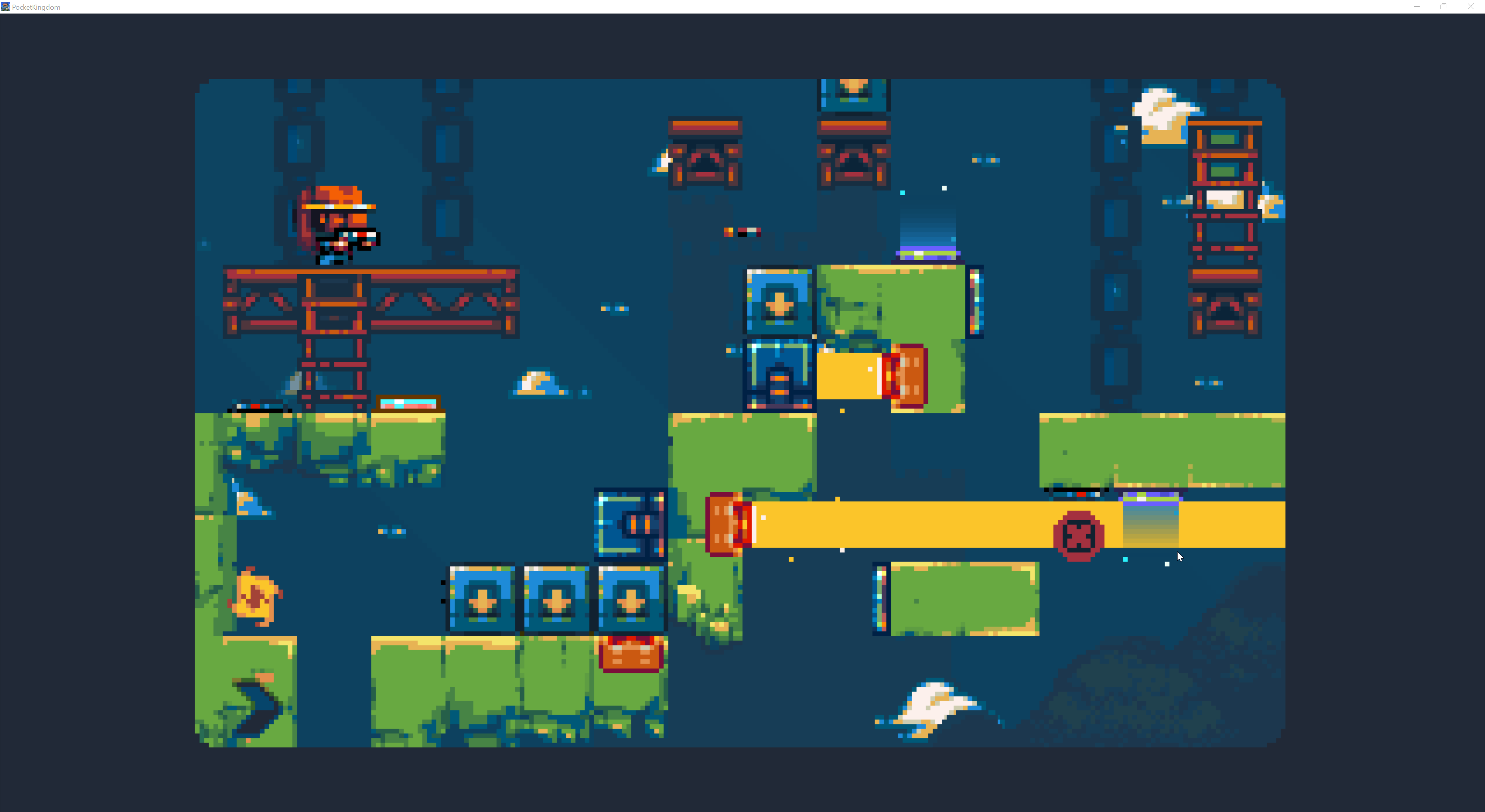 Room 27 – go down the latter, take the warp, then walk right, drop into the warp. Repeat 10 or so times until the cheevo pops.

In room 25, stand just to the right of the acorn in the jar (see picture) and keep using it until the scientist offers you a medal to go away. You’re doing it right if the scientist keeps talking. If you get rainbow text on the top of the screen, you’re in the wrong spot. 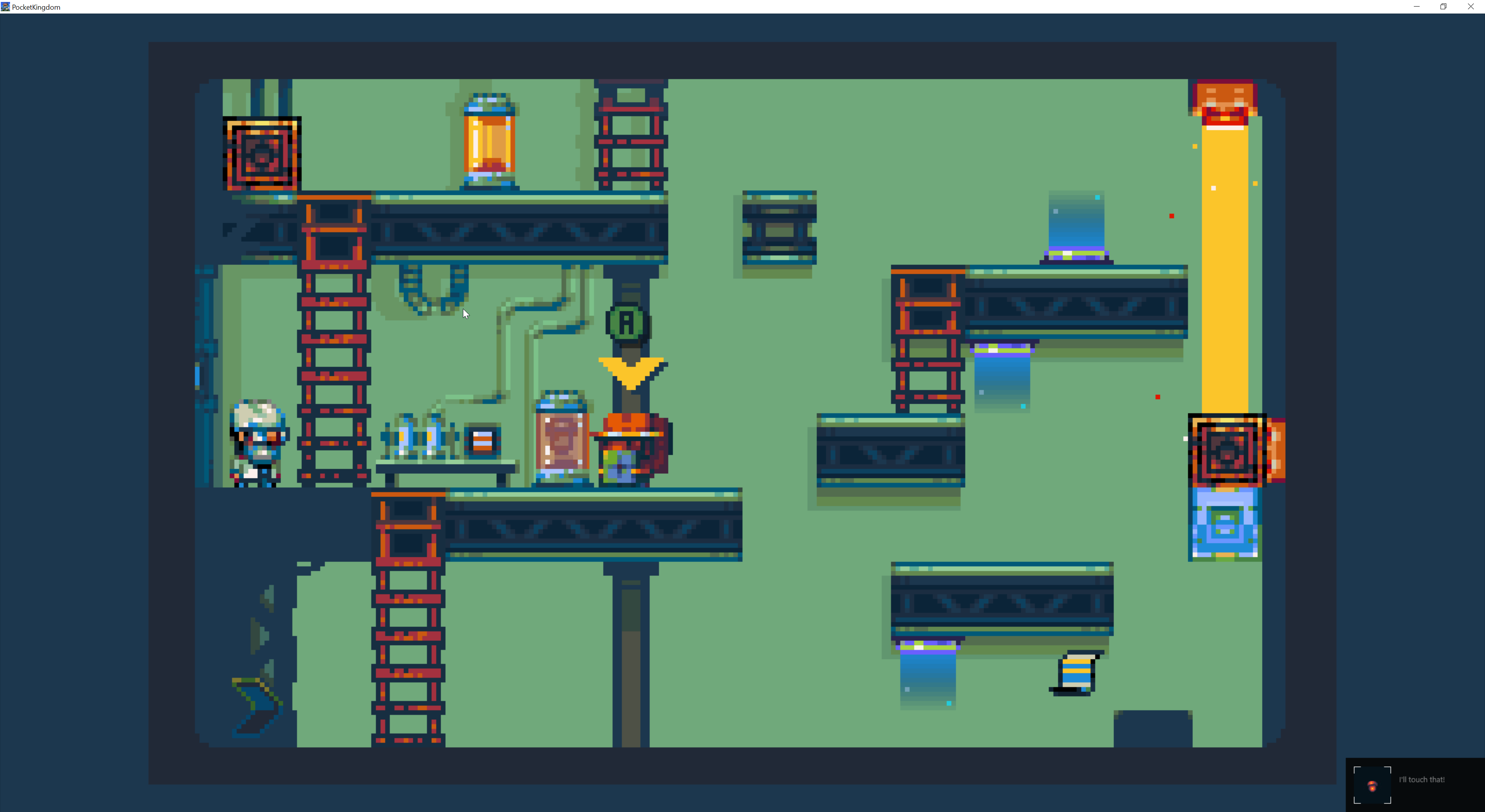 I told you don’t touch anything!

Just step on buttons over and over. After 100 you’ll get this one.

In Room 63, tun in 5 blue gems to the merchant to get the skull key. If you’re missing one, check up the ladders from the east side of the broken bridge – there’s a room up there thats easy to miss.

Get the red mushroom from room 94. The guide on how to get to room 94 is in the pictures:

Tip: for the last part of the level, you need to have both buttons pressed down, then hookshot to the left wall and climb the ladder. 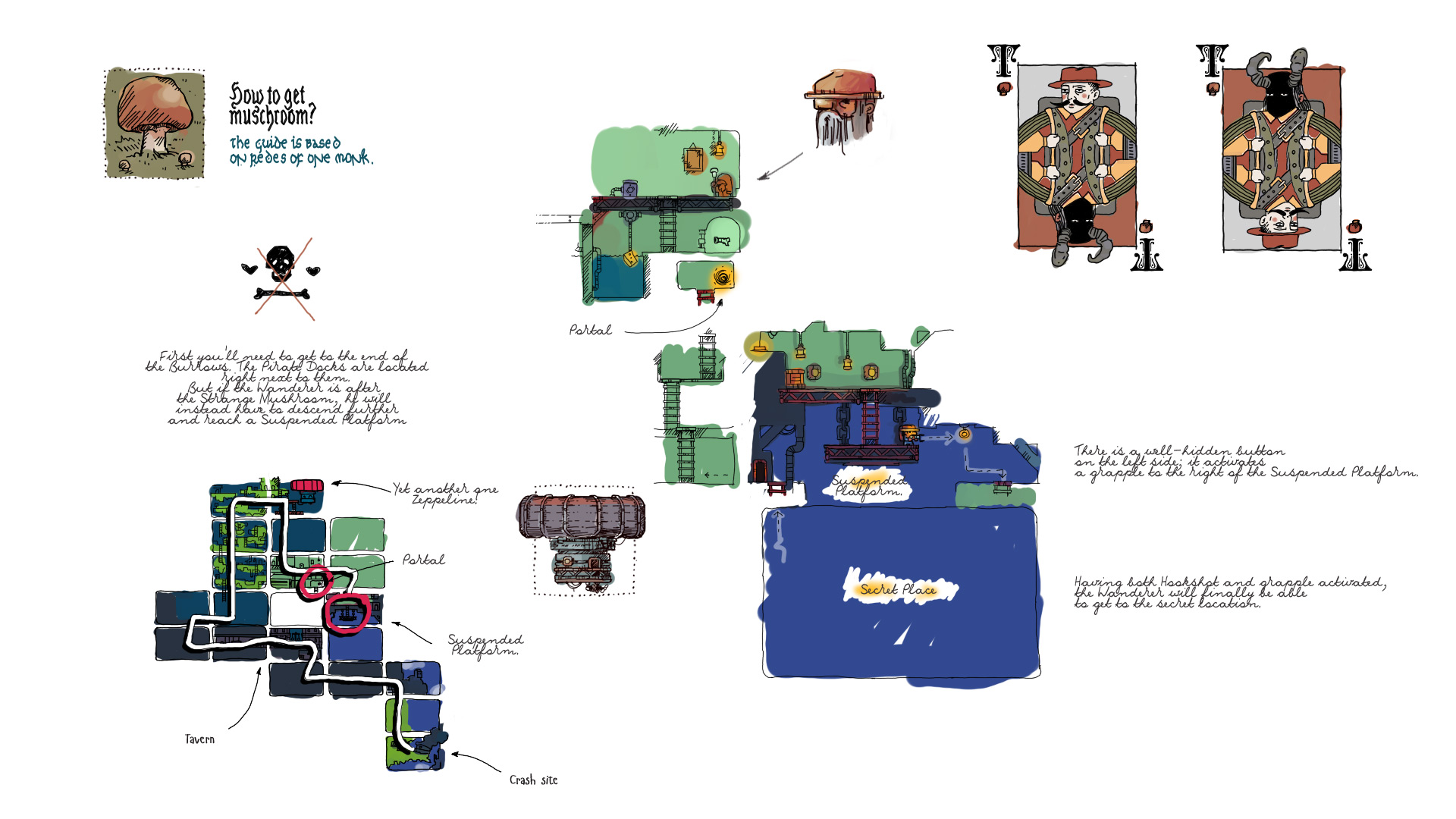 After clearing the silent caves and getting the empty bottle, go to room 71 and turn it into a beer! This pops up when you pick up the beer.

I think this belongs to another castle

In room 72 once you get into the basement, walk through the right hand wall.

Go to room 89 (in the caves) with a hookshot in your posession. Shoot it at the ropes hanging from the rocks to get to the right side of the room, then walk off to the right. You’ll hit a hidden portal that will take you to a room with a blue key. Solve the simple puzzle and get the cheevo!

Once you get the beer, bring it to the pirate in Room 66

Power up the Zeppelin

Get the ‘good’ ending, where you save the pirate queen, get the ticket, and ride off into the sunset.

Rocket Kingdom has released on Dec 9, 2016, this guide was wrote by Jippen Faddoul