Welcome to this Violet guide, I will do my best to guide New to Intermediate players of this game. You can use this guide to better your play, or learn something new if you already know everything that I am about to list here.
(PS: This guide is for general gameplay, both useful in Solo and Squads.)

THIS GUIDE DOES NOT INCLUDE BASIC GAMEPLAY MECHANICS. IT ASSUMES THAT YOU ALREADY KNOW MOST OF THE ACTIONS AVAILABLE IN THE GAME.

Anyways before you move on, I just want to make this guide because I had spare time. You can freely skip this if you do not care about my background about Violet.

I use Violet a lot, REALLY REALLY A LOT. 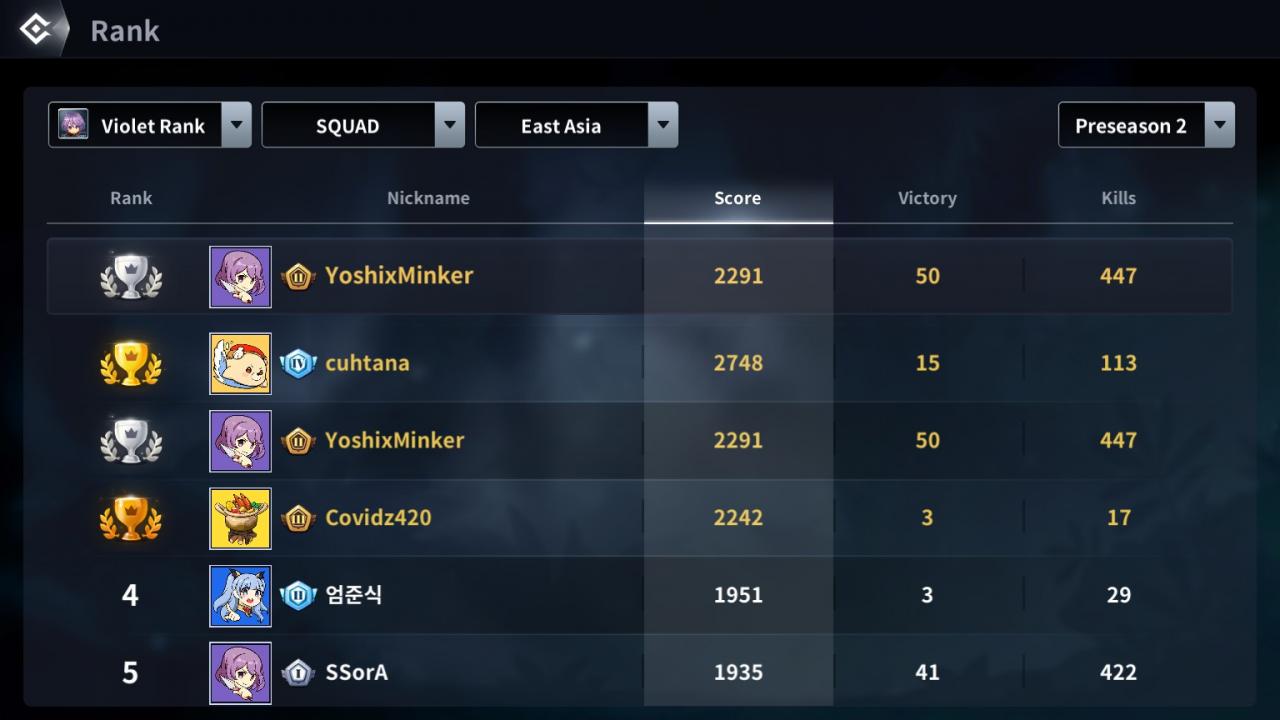 K lets move on to the thing you came here for.

The first thing to learn about Violet is how her Abilities work.

NOTE: I will not cover really basic descriptions that are already available in the game. Instead I’ll give you the practical use for each ability.

Basically REDUCES your First Ability’s Cooldown by 1s everytime you do a basic attack. The faster your attack speed is, the more likely you are going to spam this next ability I am about to explain in a moment.

It fires in a 3 way cone-like shaped area which covers a decent distance, it also SLOWS THE ENEMY WHO GOT HIT BY IT., you mainly use this as your MAIN DAMAGE TOOL as it does a lot of damage when you have runes, attribute cards and equipment.

NOTE: IT ALSO GOES BACK TOWARDS YOU MAKING IT HIT TWICE 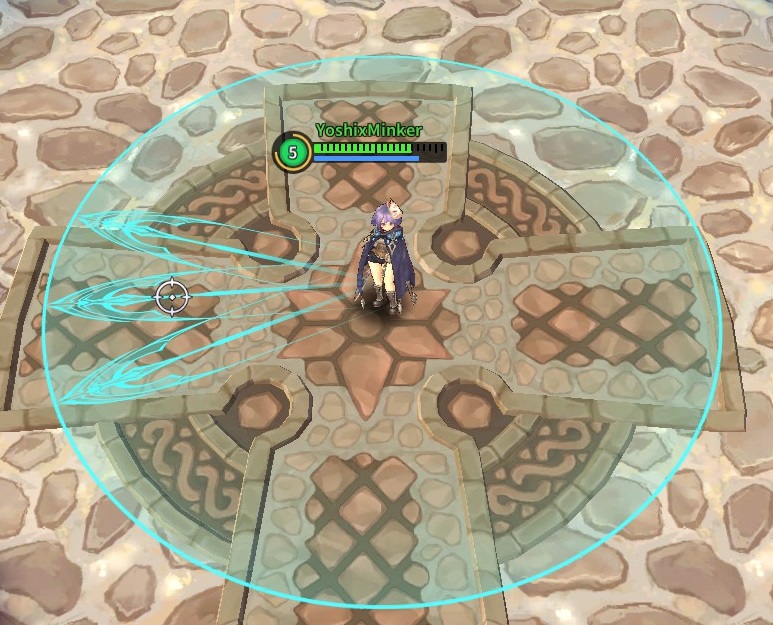 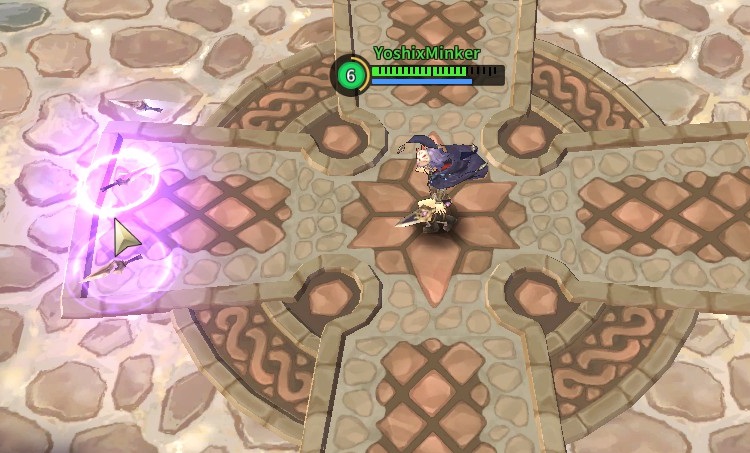 Shoots a hook and stuns anyone that goes within range of it, It is a good initiation tool afar and it is also useful for chasing down enemies who are running away, it also increases attack speed for a few seconds after casting. (synergizes with her first ability)

you might ask, how is it useful for chasing enemies?

You see, if you hit a wall/terrain anything that a player cannot pass on
i.e: Fences/Houses/Rocks.

You are able to RECAST this ability in the next 5s after the first hook has been casted, else it goes into a lengthy cooldown. 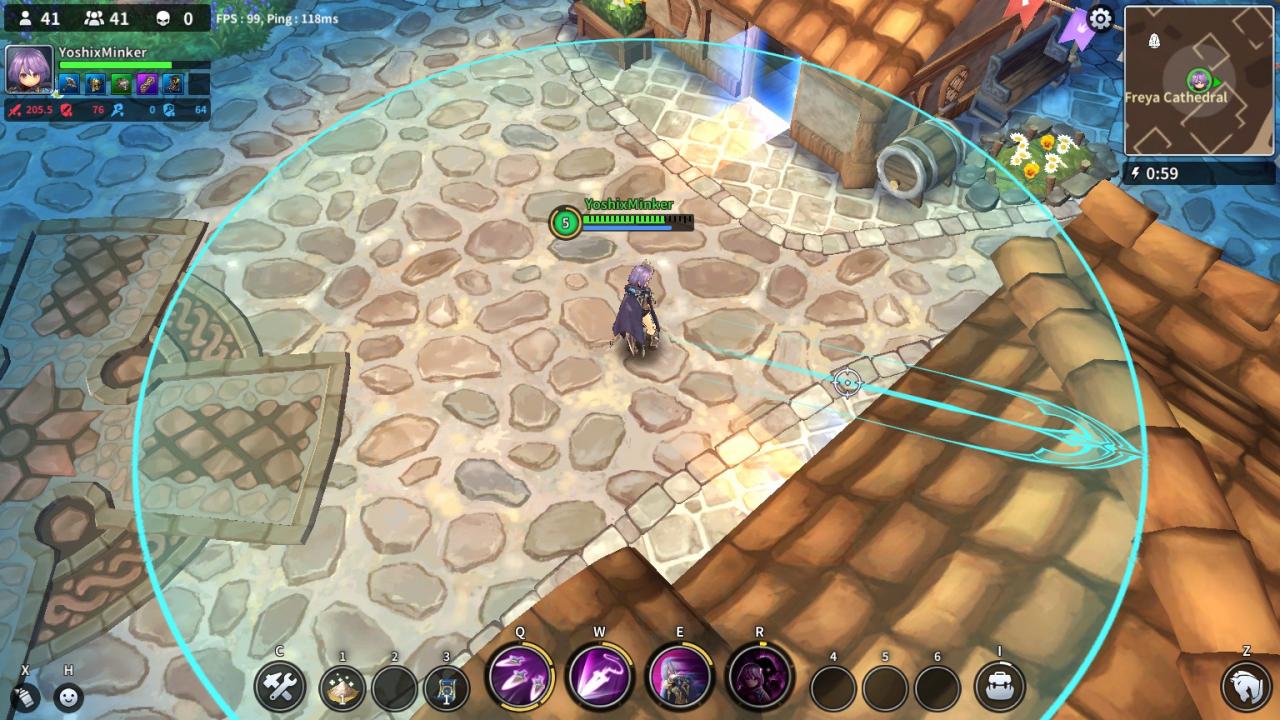 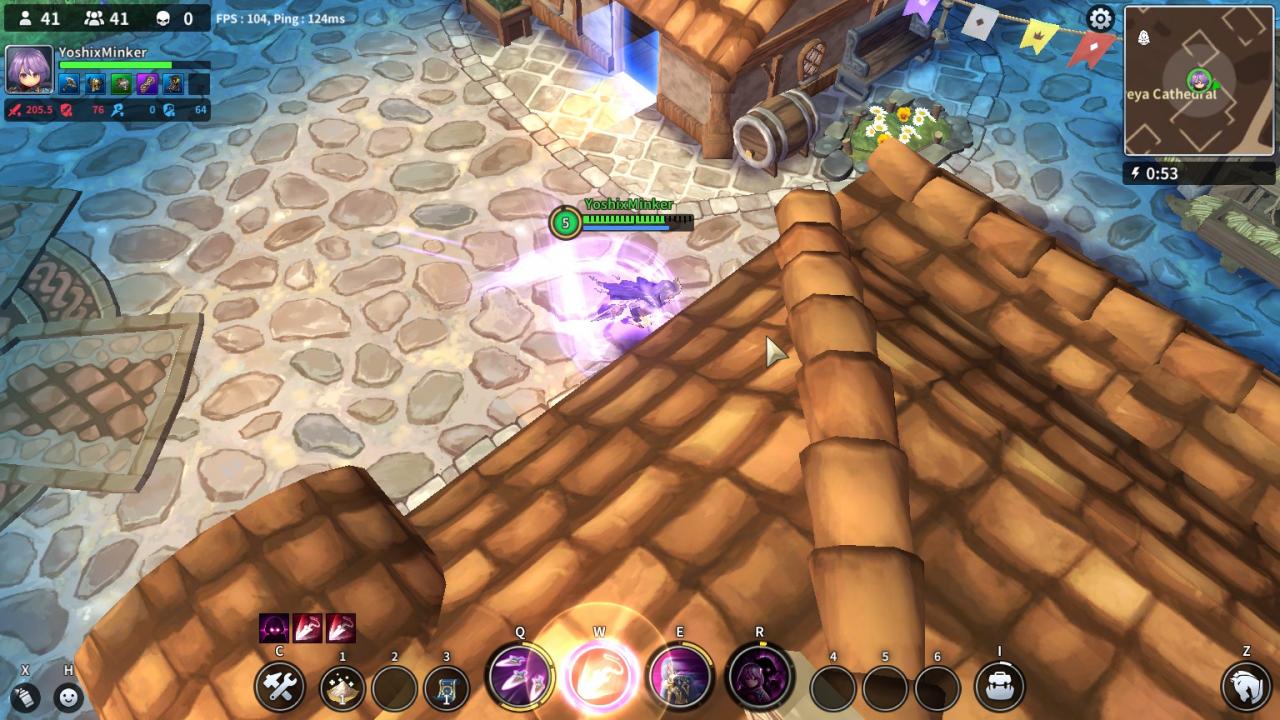 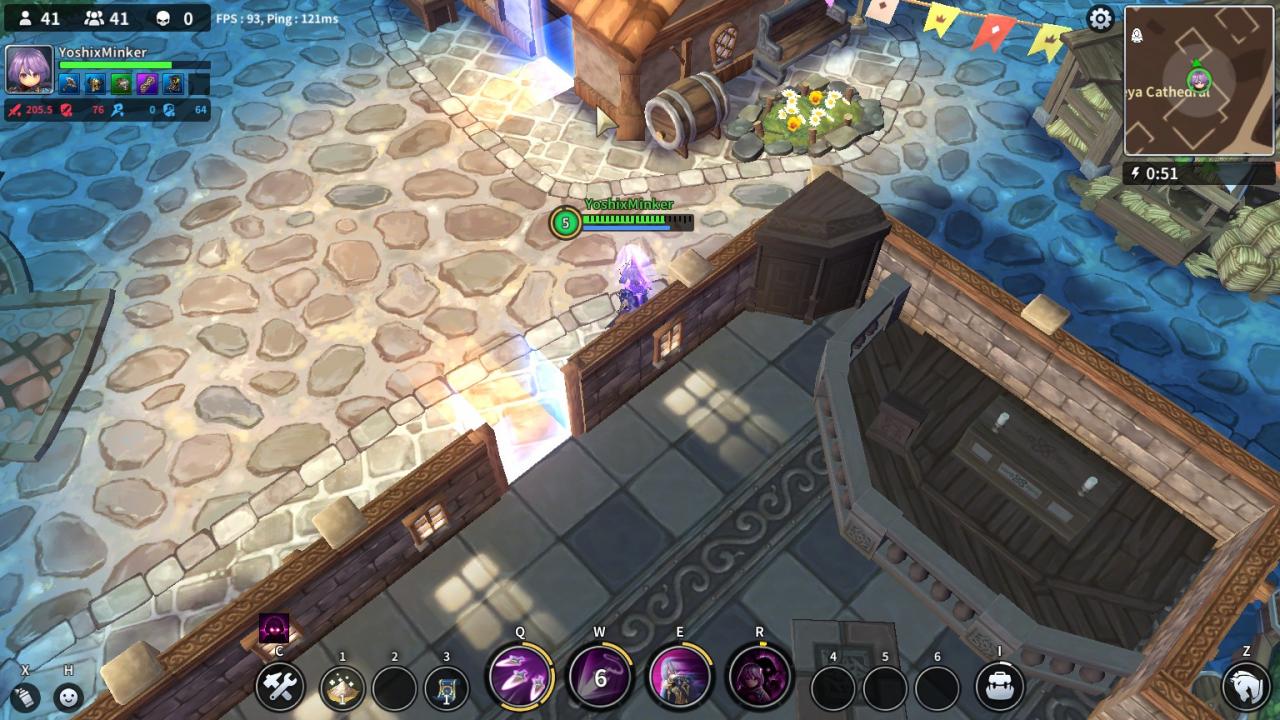 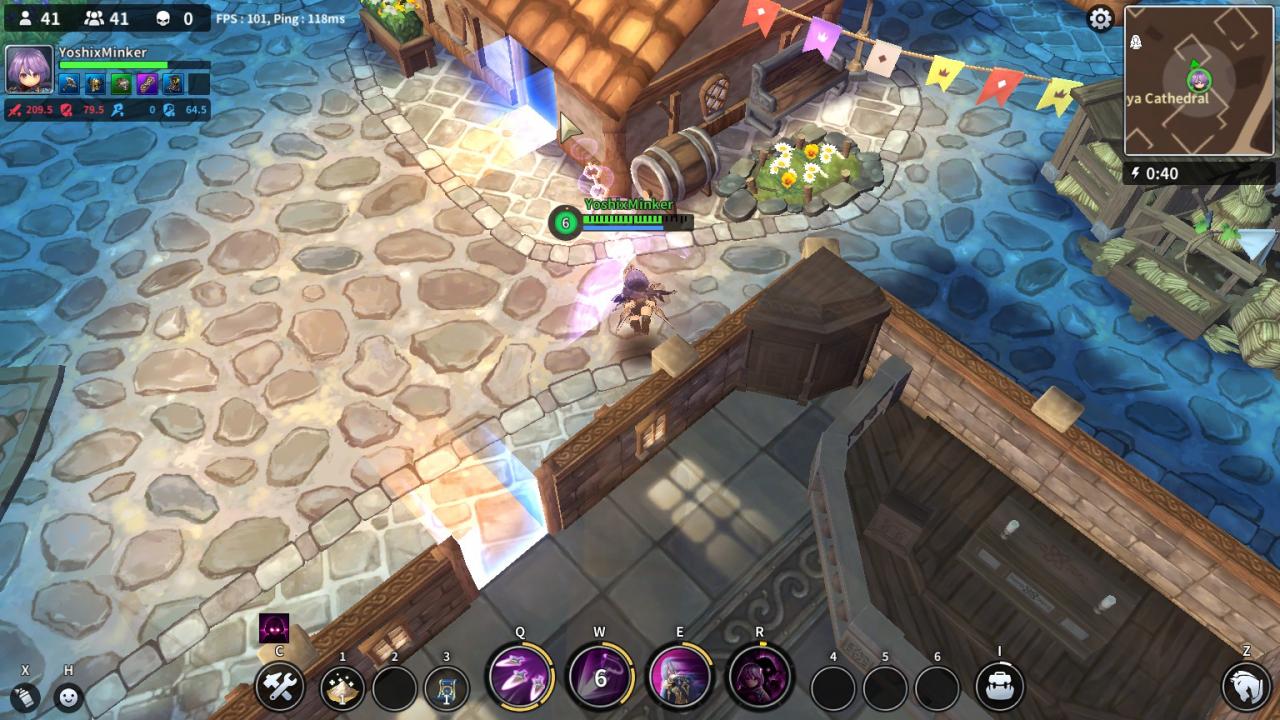 Violet literally goes Invisible for 1s(if lvl1) or 1.5s(if maxed) to everyone but her teammates, evades some attacks and makes her move slightly faster, although there’s only one thing to note about this ability.
IT LITERALLY LEAVES A TRAIL OF VIOLET UPON CASTING

I’ll leave you to experiment with this ability with that thought in mind. 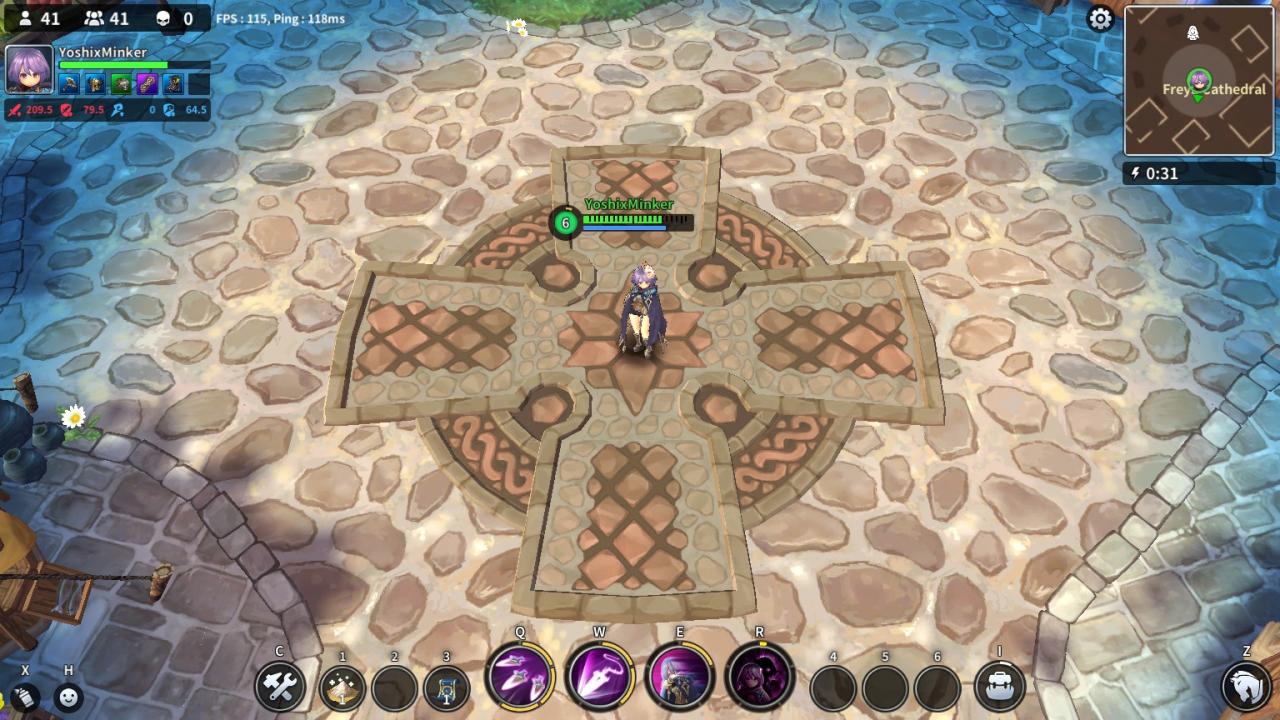 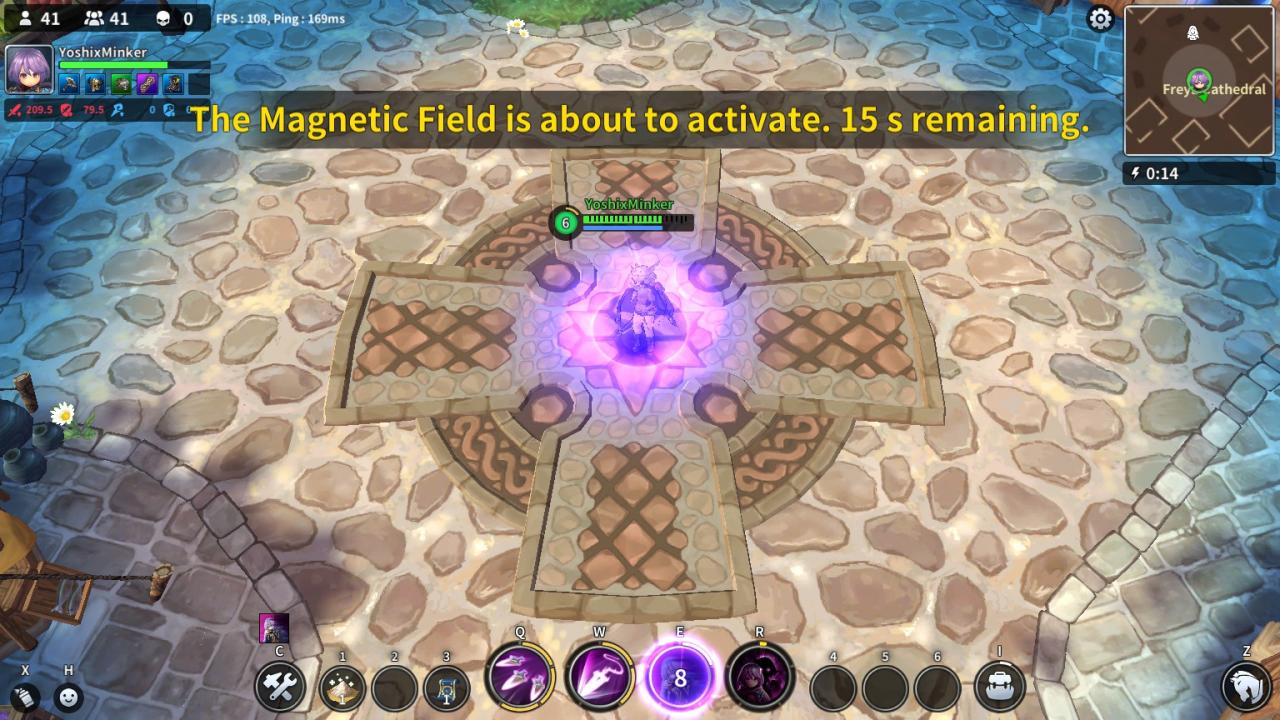 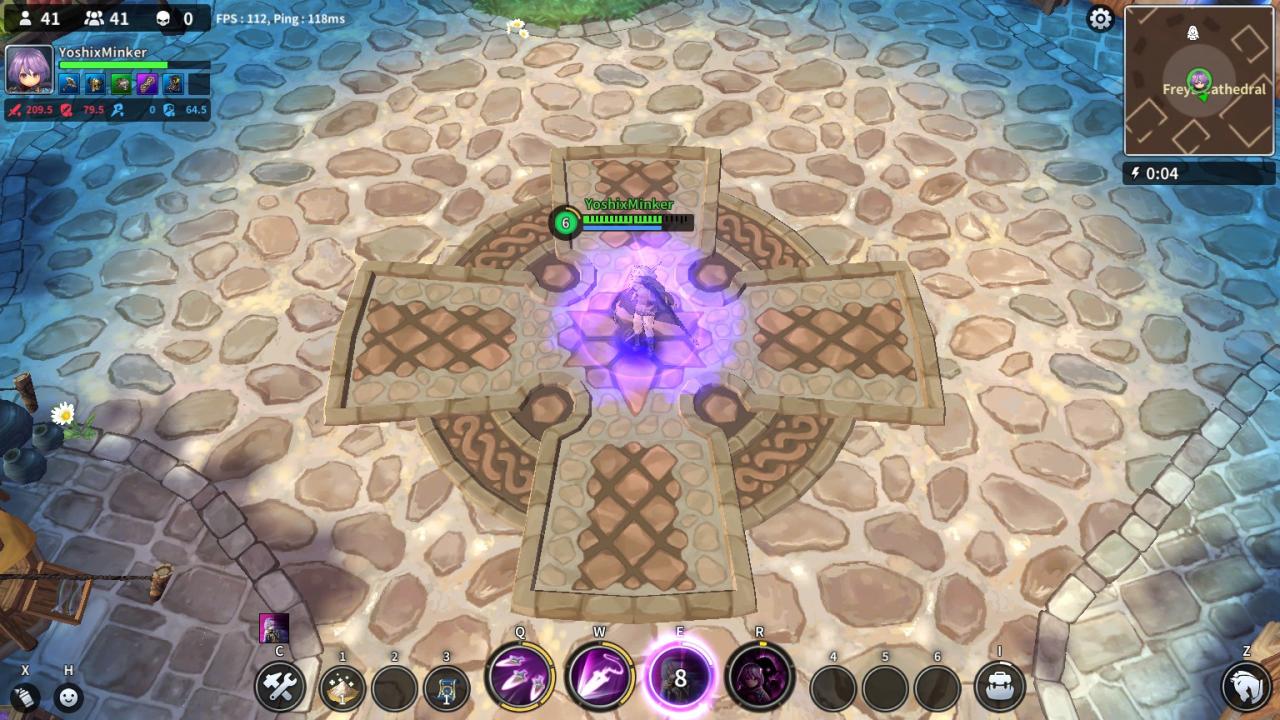 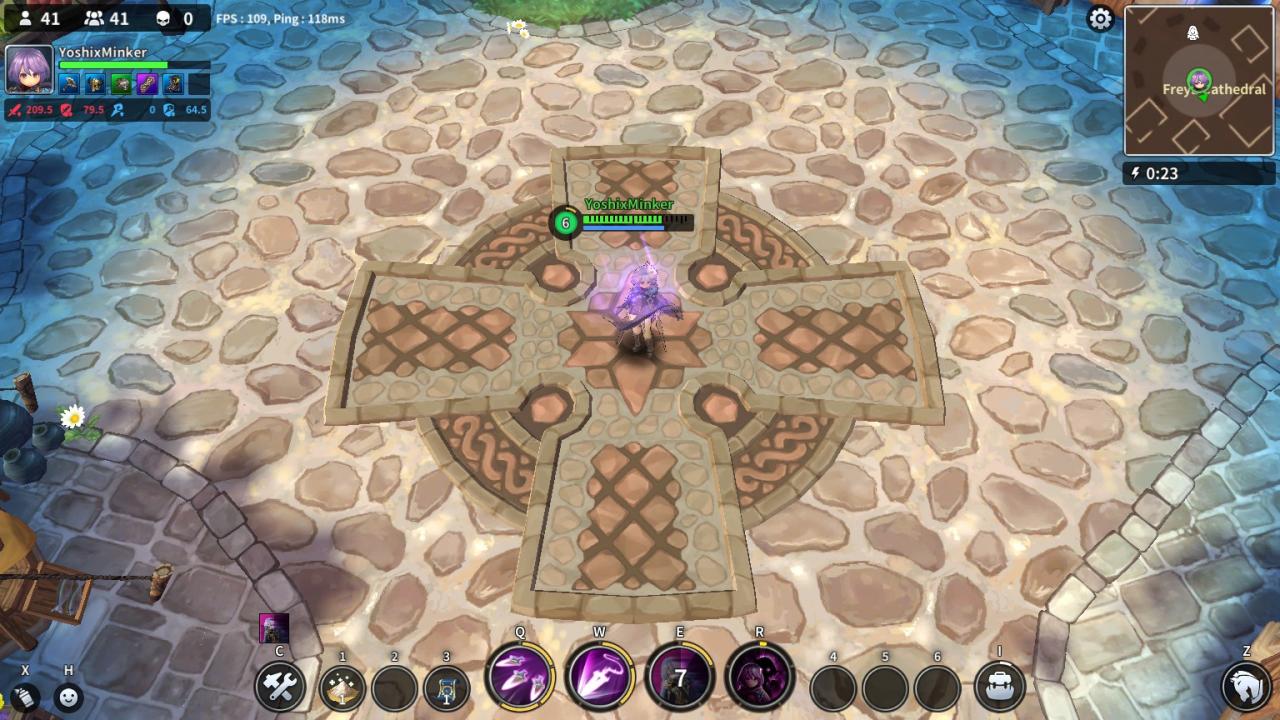 bruh kagebunshin no jutsu. Jokes aside this one clone attacks with 70% of your physical attack, lasts for 5s and slows them too, it chases the nearest person to attack and will do so until it subsides.
NOTE: YOUR EQUIPMENT SCALES WITH YOUR ULTIMATE

Use it sparingly, such as when you want to secure a squad kill, in an inevitable teamfight, and at times dragon kills.

In this section, I’ll be giving some general guidelines on when to use abilities.

You generally do not want to fight very early.

For Context, a level 1 Morgan can easily beat a level 1 Violet on a head on battle.

OR Any item that has the word “Bloody” in it because of lifesteal. (currently only Bloody Dagger & Bloody Gloves.)

All of Violet’s abilities synergizes with this item, unless you can’t find one, then one of these should work too. (at least for gloves)

Increases Attack Speed. (There’s also the armor sets of these with the same name i.e Hunter’s Armor, which essentially does the same thing and provides more protection unlike gloves.)

You definitely want to get the set as much as possible, either a mix of Sniper’s and Hunter’s gear or a pure one depending on what you get.

The only Accessory you want and need, anything else is just decent because it occupies a slot.

For “Shock” debuff to increase DPS upon basic attack.

You only come to this point if you are unable to get the dragon because of the zone or any reason you couldn’t use these instead, its the next best thing.

Hold your horses, you can still use the other weapons that grant Physical attack, although if you run into weapons early game (such as a staff), its still good because you need equipment to fit “Runes” in, which I will cover in the next section right now.

All three of these are viable for any Violet build.

You can mix these in any way you want, although I recommend going for this

Feel free to experiment on training or an actual game to see what suits you more, I just only personally use above.

In general for attribute cards, the purple cards are the best ones.

The only way to get it is through a supply crate, and in all of the games i played so far, you usually only get 1 of the 3 purple attribute cards here per game realistically.

Increases attack and restores up to 10% of max HP upon immobilizing an enemy.

THE CARDS THAT MATTER EARLY GAME

Increases attack power for 3s upon landing a basic attack. (Up to 4 stack(s))

Deals additional damage equal to of the player’s physical attack to the target area with the next basic attack after landing 2 basic attacks. (Cooldown: {2} s.)

Decreases the target’s physical defense for 6s upon a successful attack. (Up to 3 stack(s))

Increases attack power after using a movement or acceleration skill.

I listed all possible cards that might work with Violet, in case you got contested in Papyrus, or you were too late to loot one. Although if you manage to get your hands on Papyrus I personally go for these 3 in general

Tough luck then, although having random cards is better than no cards, try and ambush someone in hopes for the cards that you might need.

In no particular order, some random Violet tips and tricks

– If you run with this

– Her ultimate propels her backwards, away from the point where you casted it.

After casting Tow Hook you can place it directly on the enemy you just hooked for a guaranteed stun lock.

(That’s all that I can remember/know so far, although feel free to leave some tips in the comments so that i can put it in this guide, I’ll make sure to credit you too.)

An illustrated guide to all the secrets in the game, with the rewards described. this guide is work in progress, we will update...

Tired of having to pay for your items, have a hunger for the murder of innocent people? Then this guide is for you, time to take down those...

This guide will help you find all of the 39 hats hidden throughout the game, netting you a bunch of achievements in the...