Samurai VS Mongolians Release Date, Trailer and Gameplay of Ghost of Tsushima 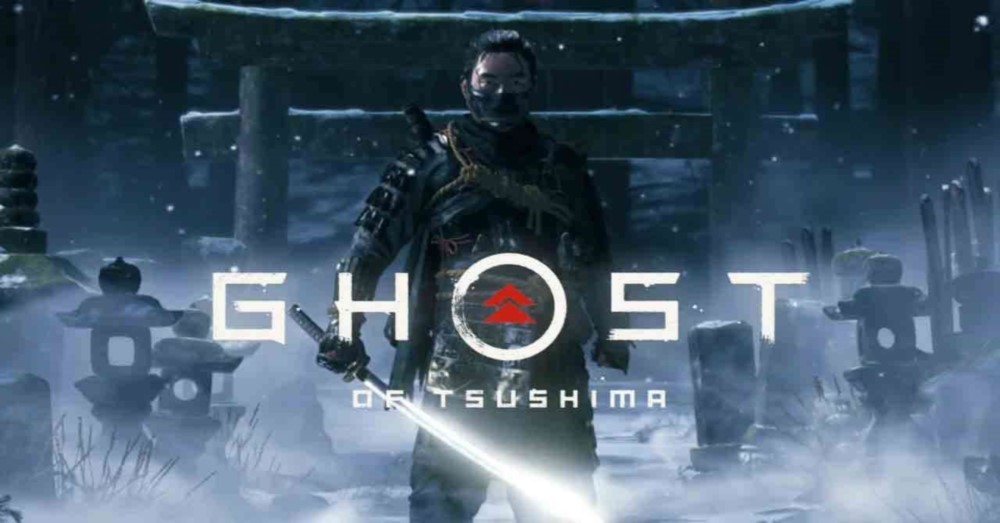 Ghost of Tsushima  is a new open-world game from Sucker Punch based on a real event, In 1274, Teushima, a small island off the coast of Japan, where was invaded by Mongolian and attempt to take it over. The player will be a samurai-turned-ninja fighting against the Mongolian invasion. Ghost of Tsushima is coming on PS4 but the release date is currently not announced, but according to the progress developer shows, release in early 2019 would be a reasonable guess.

Let’s take a look at the awesome trailer

There is an over 8 minutes gameplay from E3 2018, and the first impression of Ghost of Tsushima would be the beautiful but chaotic world it built, burning houses, blowing winds, the moment when he mounts his horse and charges down a gorgeous fully animated hillside into a forest, and the red leaves flying around two characters while fighting, every screenshot can be a perfect wallpaper. 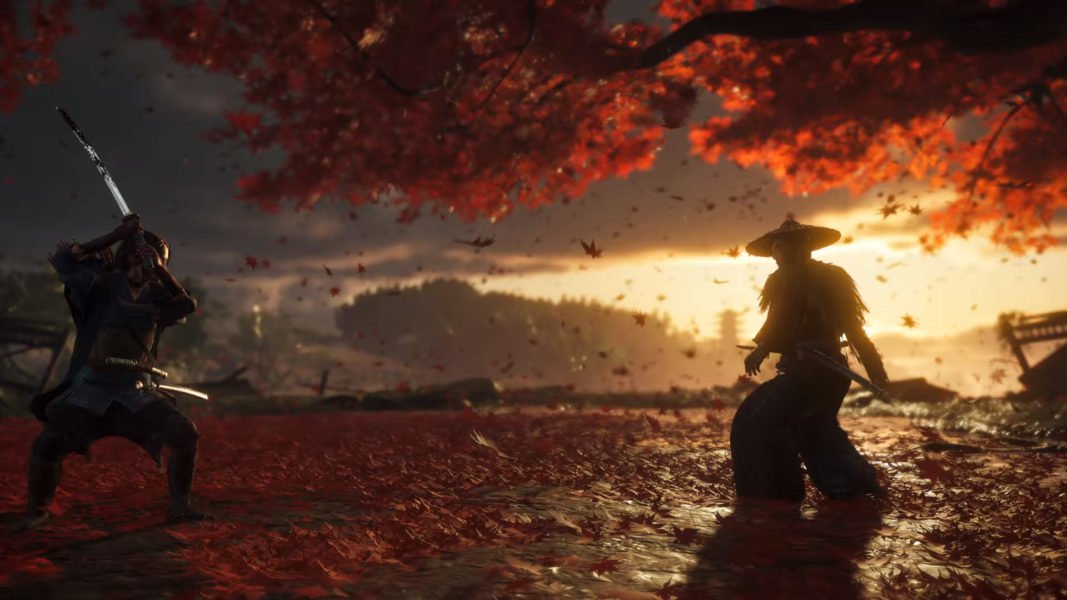 When he encounters a variety of sword-wielding enemies, the fight was focus on well-timed strikes and counters in the realistic way, which is brutal and vicious. Then, Jin is on his way to rescue the monk, and they confirm that players can finish a mission in multiple ways. If you are confident enough, you can walk straight in the main door and face those mongolian soldiors directly, or if wanna take less risks and kill them before they even notice you, trying stealth through the roof is also a good option. 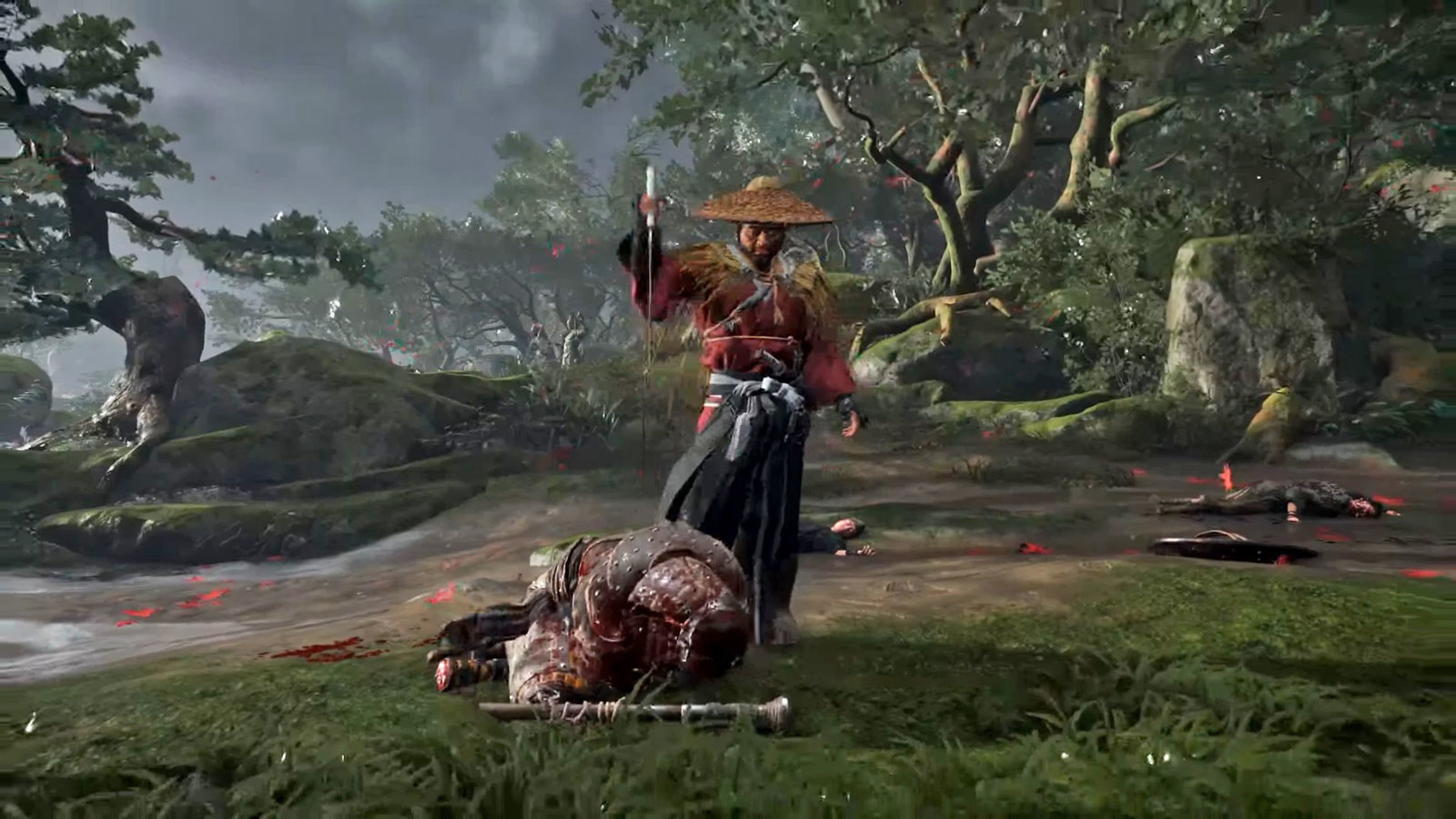 Let’s Check out the awesome gameplay of Ghost of Tsushima

More information is on the way

It would be on PS4 only, no information of PC version so far.