Every map layout for all three underground zones as of version 12.0.2

Hey, D-Boy. Tired of looting Light Containment Zone through the usage of suboptimal and inefficient loot routes? Sick of dying to SCPs because you don’t know the shortest path to the exit you saw earlier? Unable to find Intercom because you are unaware of the locations of every curved hallway in Entrance Zone?

Well, you’re in luck today, because below lies the information you seek.

Let’s start with the basics of what a room and a layout is and how they work, also some navigation tips.

You can imagine every room in this game as a “block”. A layout is a set pattern of blocks, it determines their positions, rotations and types. Each type of block has different sub-types, which vary depending on the zone you’re in. Even if you know the structure of every layout, in a match, you still cannot know the position of any specific room in the map before you see it for yourself, with two main exceptions. (North/South Checkpoints and Class-D Cells)

What I’m trying to say is that even if the layout is the same across multiple matches, the positions of rooms of interest are randomized across the same map. Memorizing Layouts will allow you to navigate the facility with maximum efficiency, but not perfectly optimally due to RNG.

Navigation is actually really simple now, even if you don’t have the layouts memorized, just pick your right or left wall, and follow it, considering the grand majority of the rooms of interest are located alongside the perimeter of each zone, you’ll generally find what you want.

Also, there are only two dead ends in the game now, unlike with previous layouts, where they were common. So its really easy to loop around a section of the map to stall out an SCP, and you’ll rarely die in a chase from running into a dead end.

You can tell what layout you’re in based on the first and second rooms in a straight line from CD spawn.

(You can see the shape of a shirt and two boots)

Brain
If the room straight ahead from CD spawn has the code for a curved hallway (HC0X), you’re in the “Brain” layout. 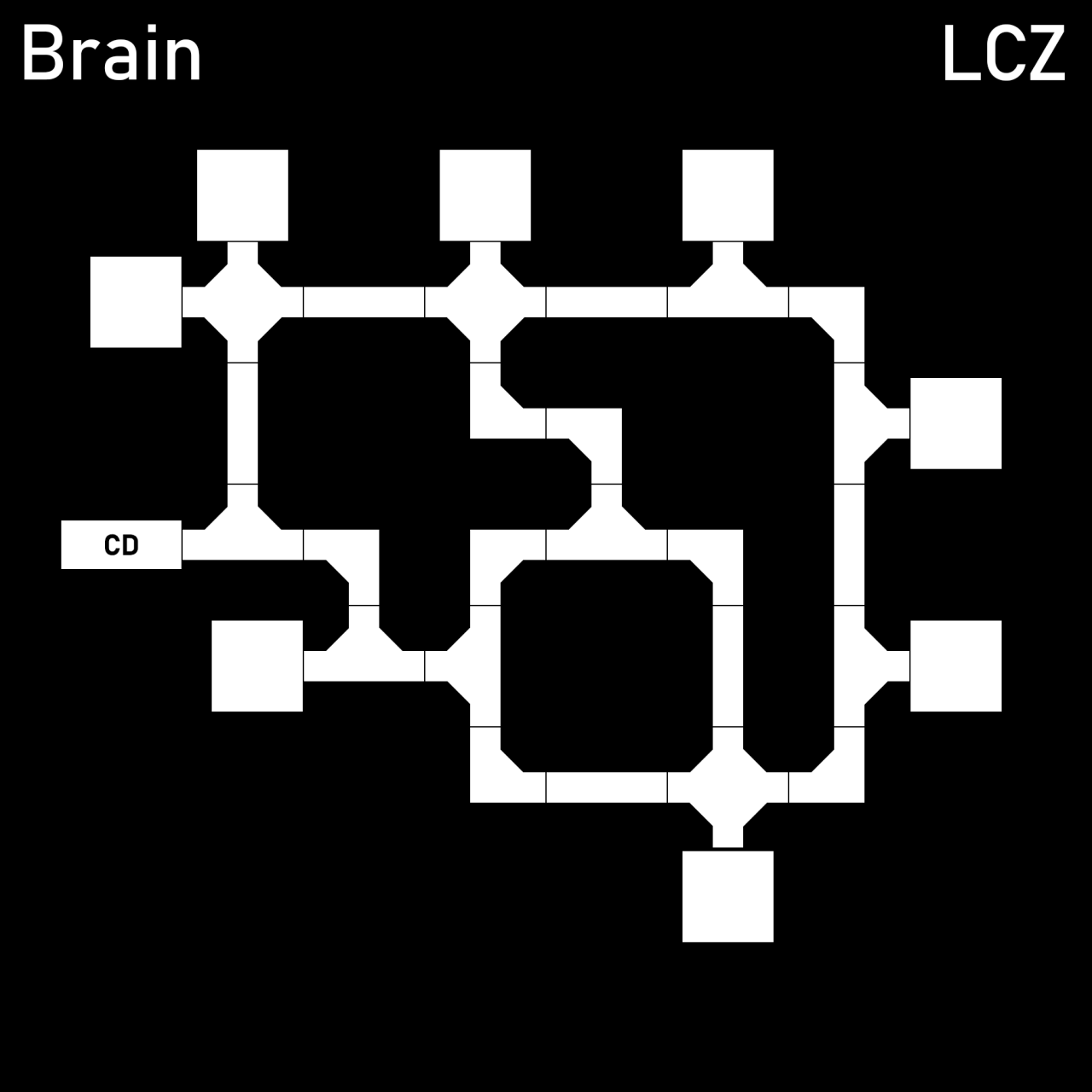 Controller
If the room straight ahead from CD spawn has the code for a straight hallway (HS0X), you’re in the “Controller” layout. 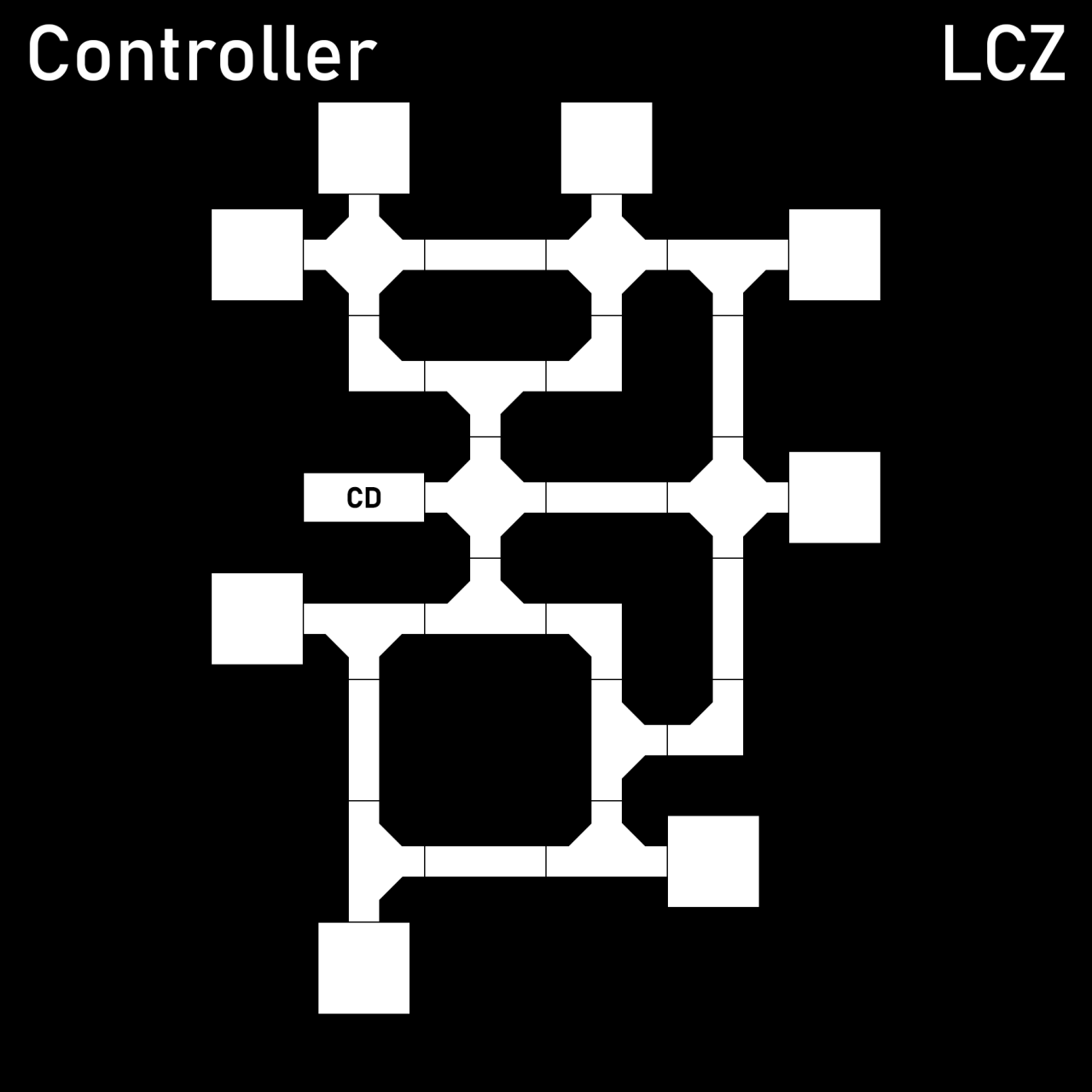 (Resembles a controller if you turn it 90 degrees counter clockwise)

Skull
If the room straight ahead from CD spawn has the code for any “end” room, you’re in the “Skull” layout. 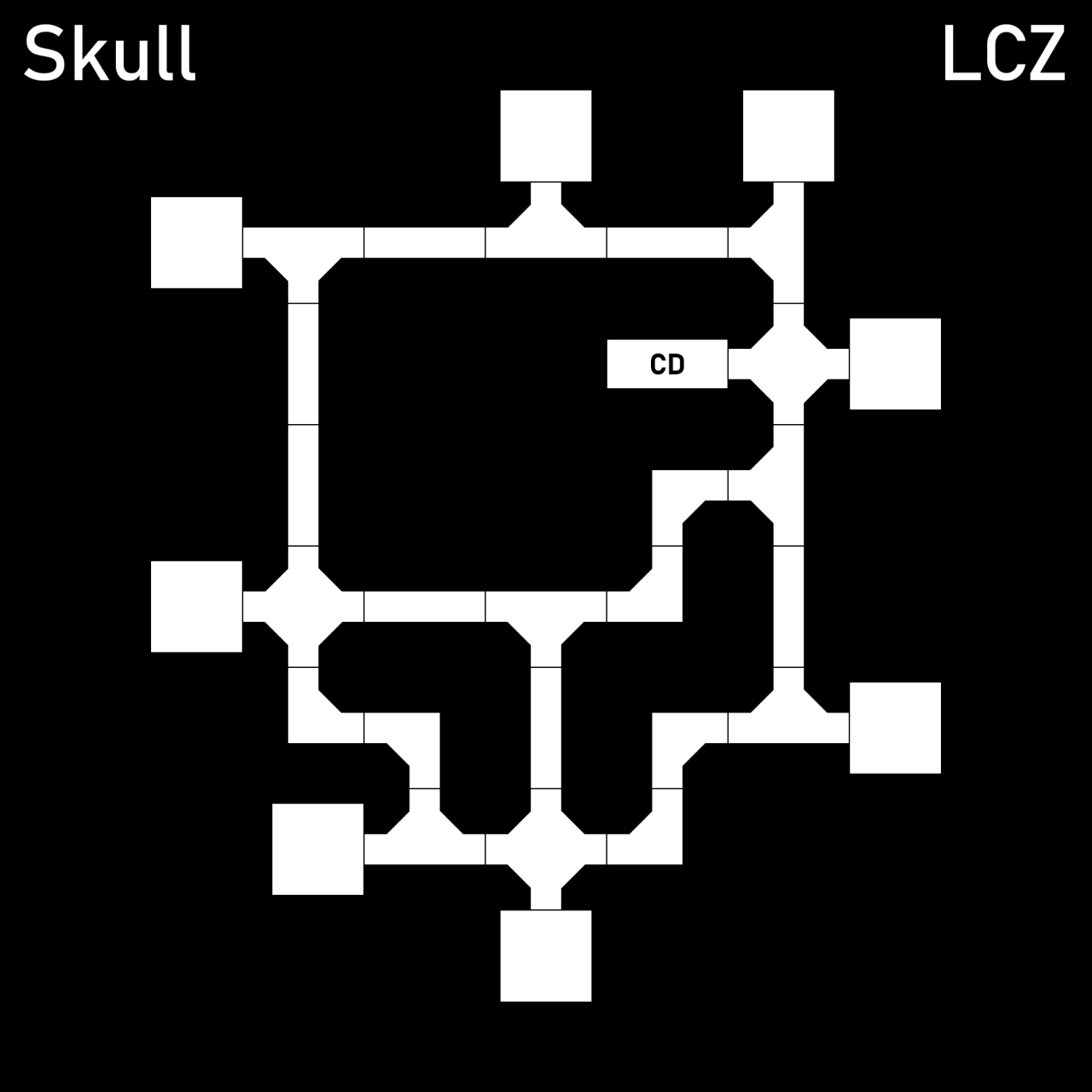 I’d love to tell you, the reader, an easy and consistent way to know which HCZ layout you’re in, too bad I don’t know. Heavy’s just memorization. 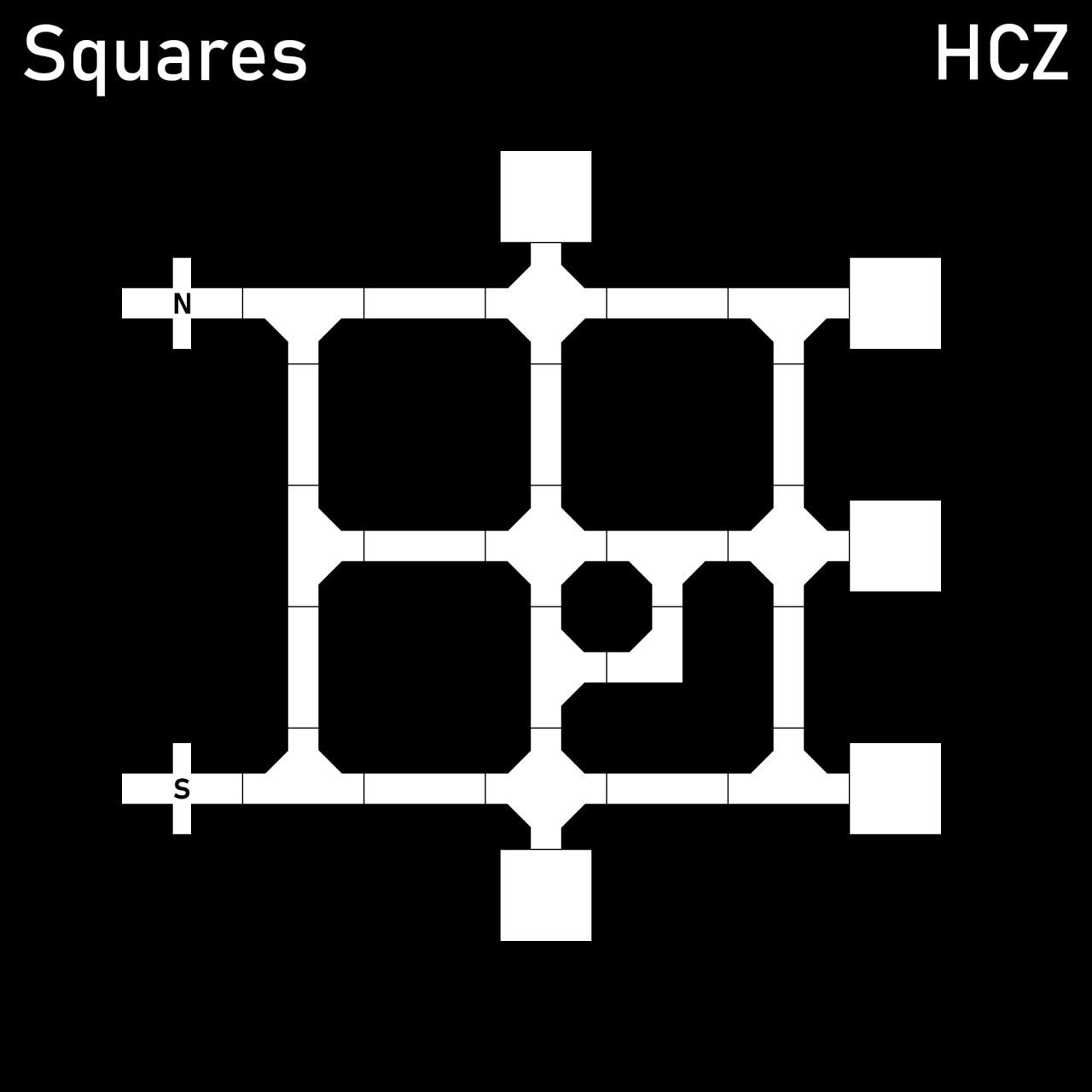 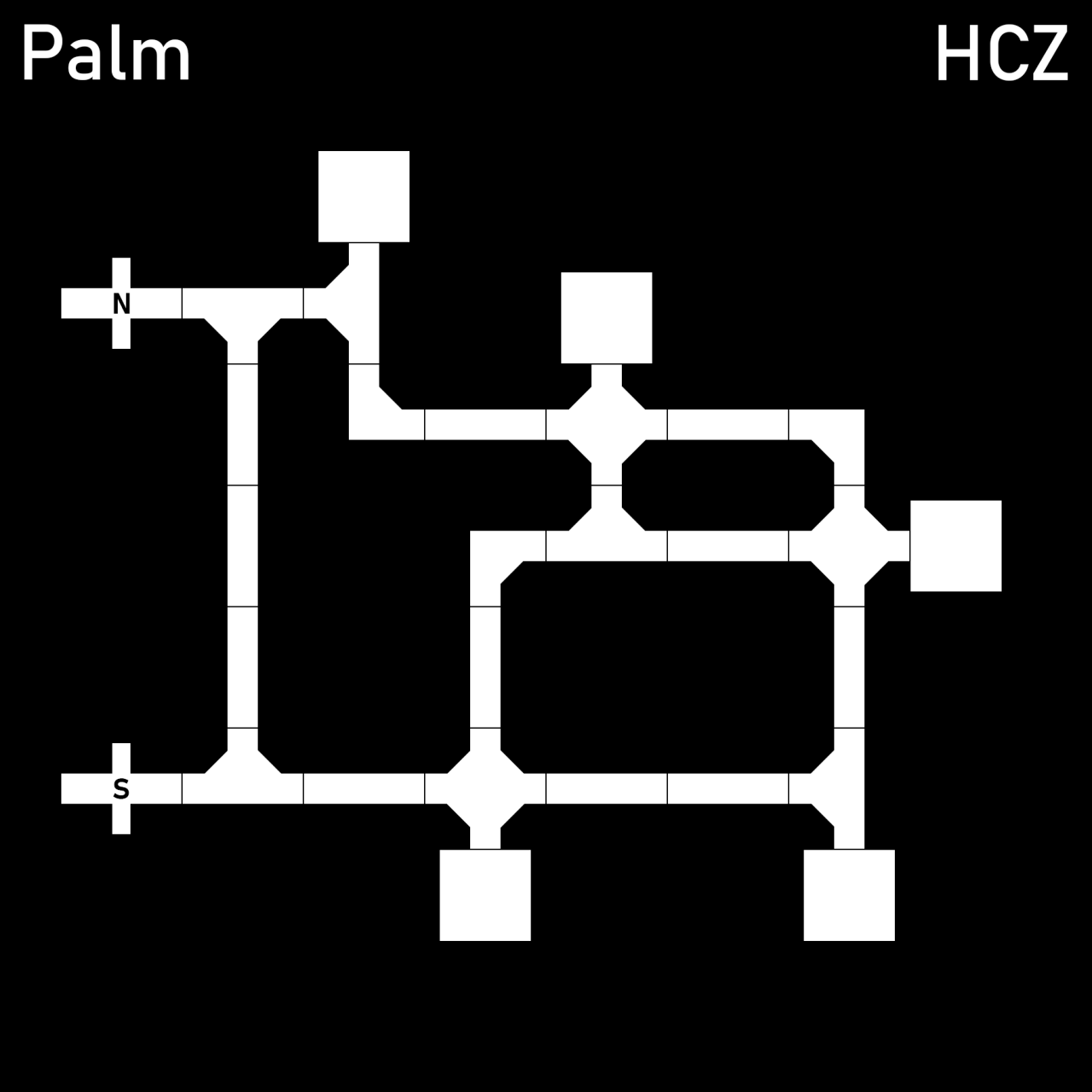 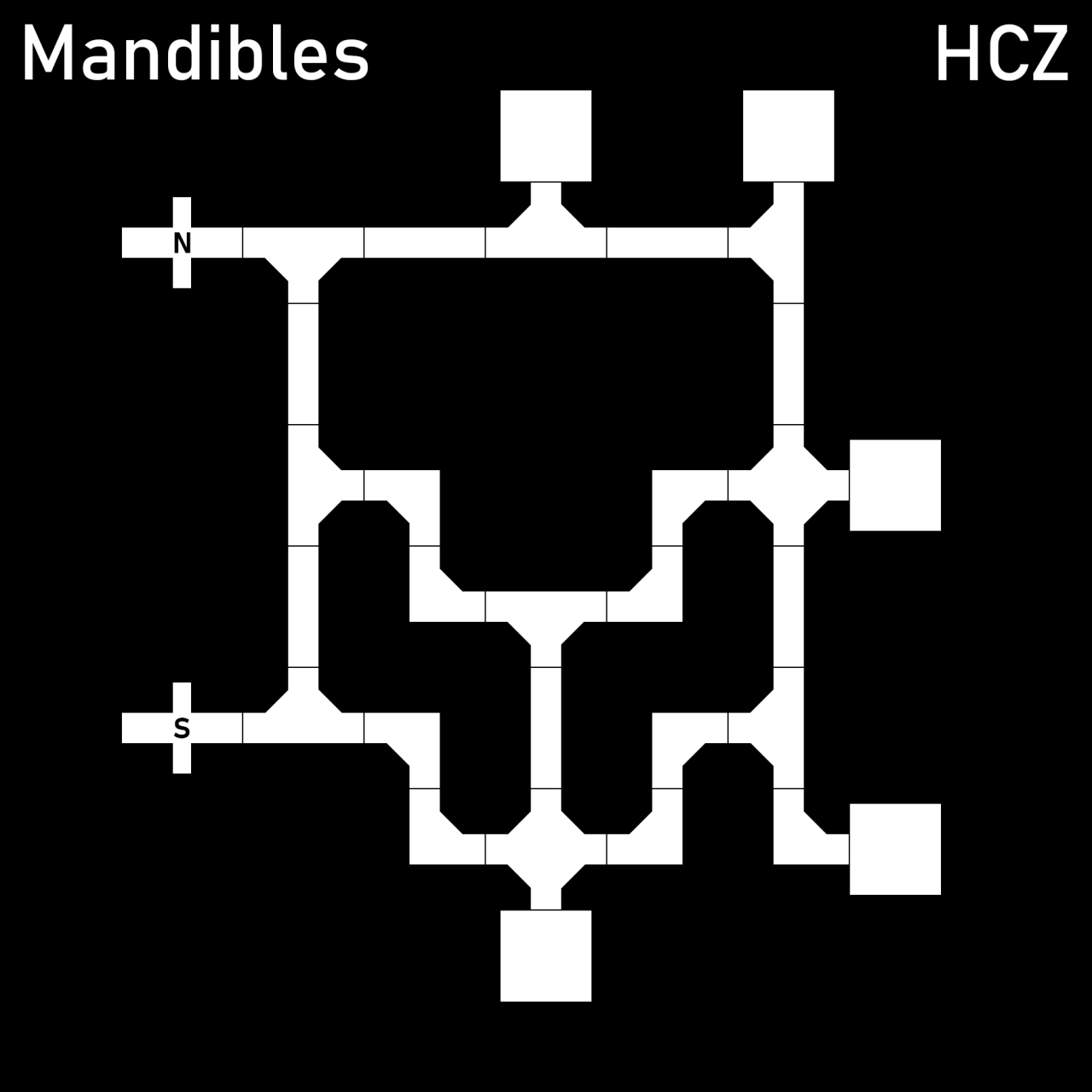 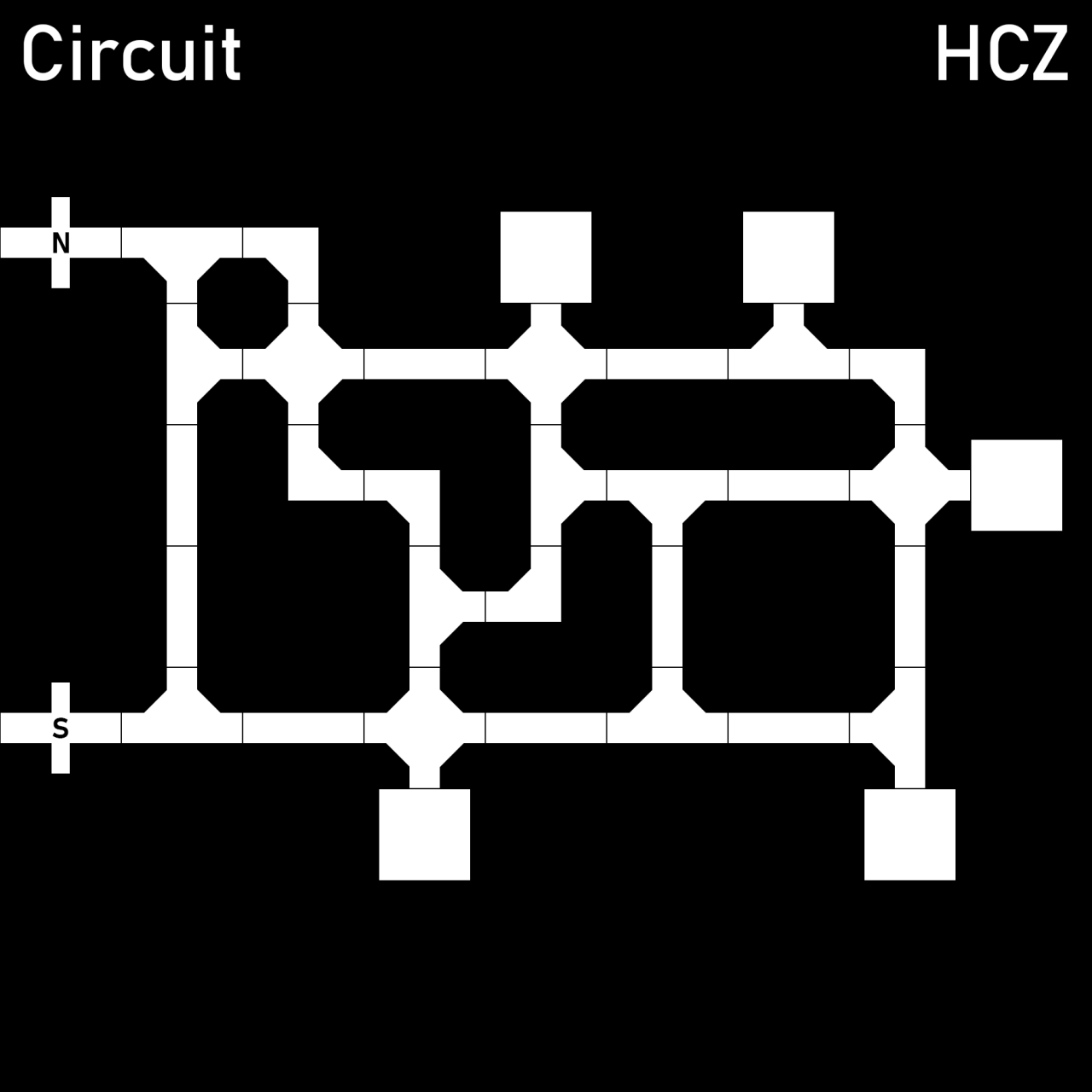 Entrance Zone is another zone where it depends a lot, and you really just gotta memorize every layout in order quickly to be able to tell which one you’re in. 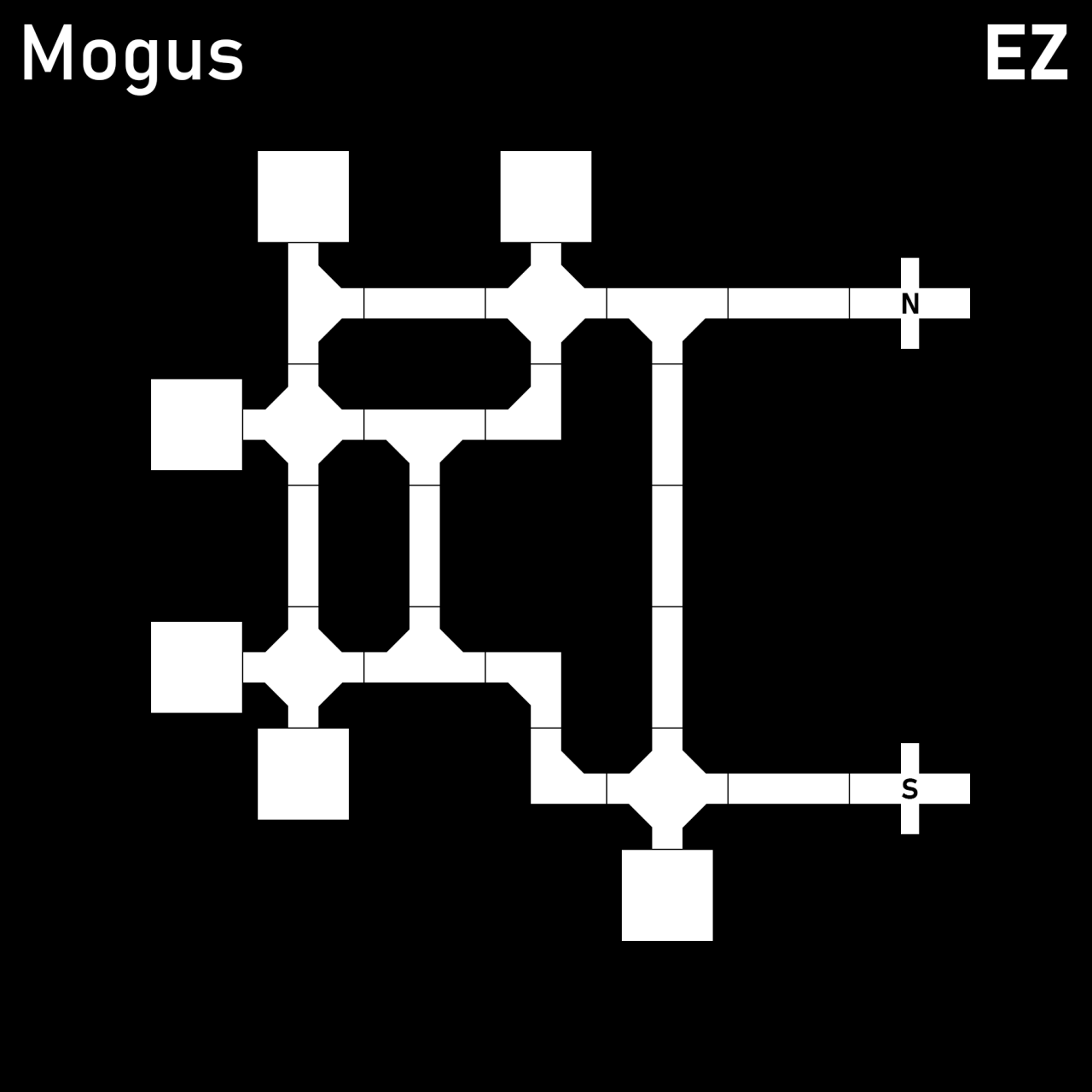 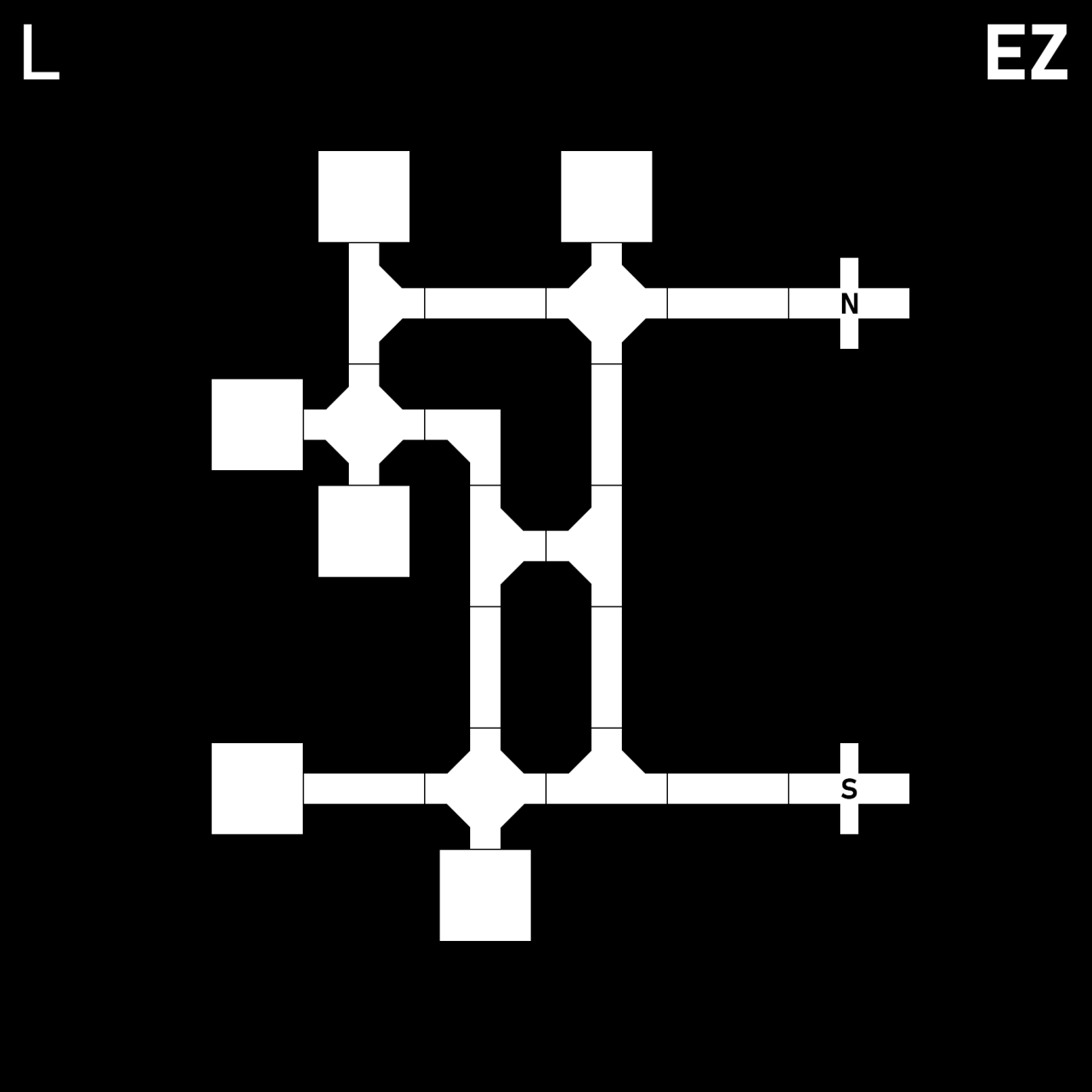 (Resembles an upside down L) 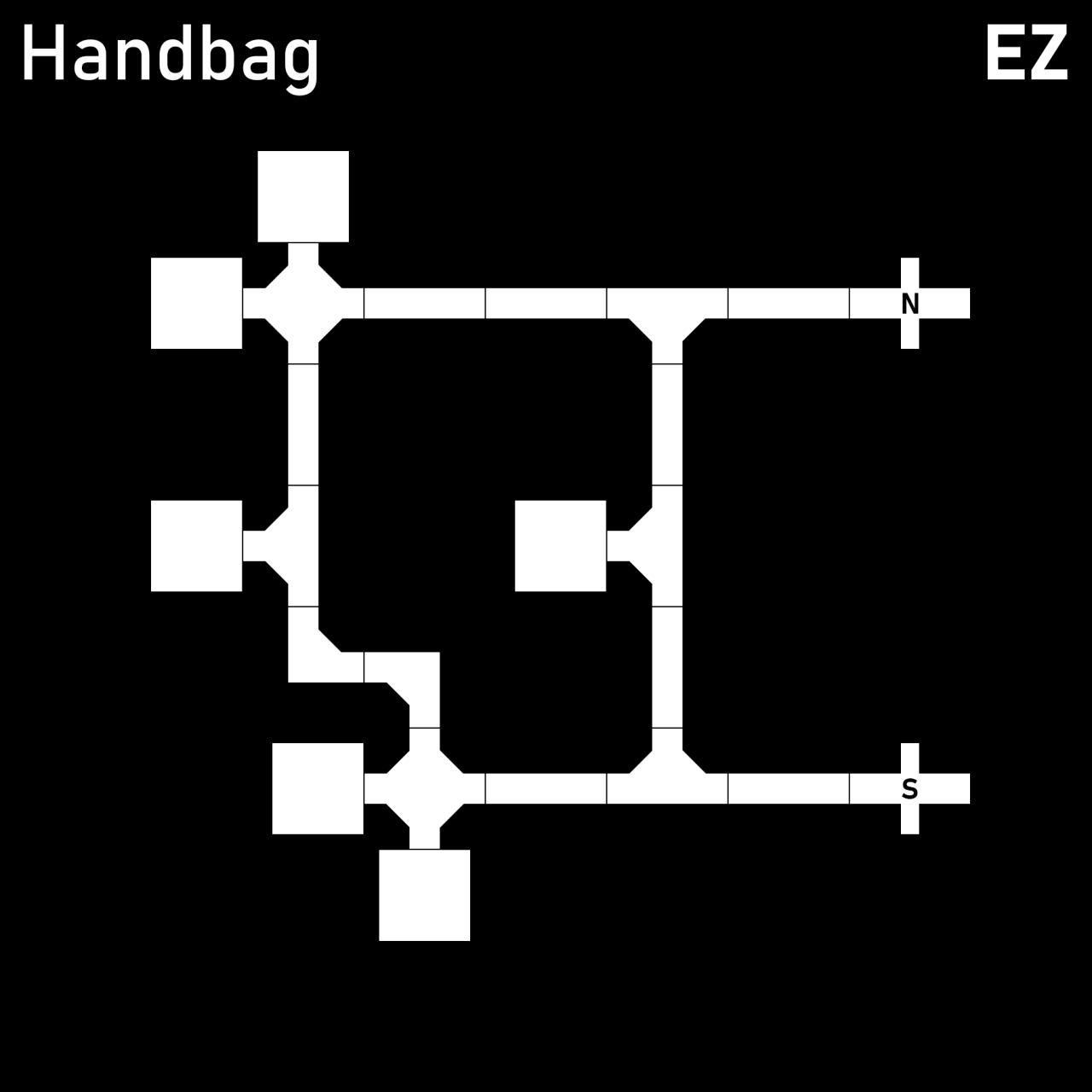 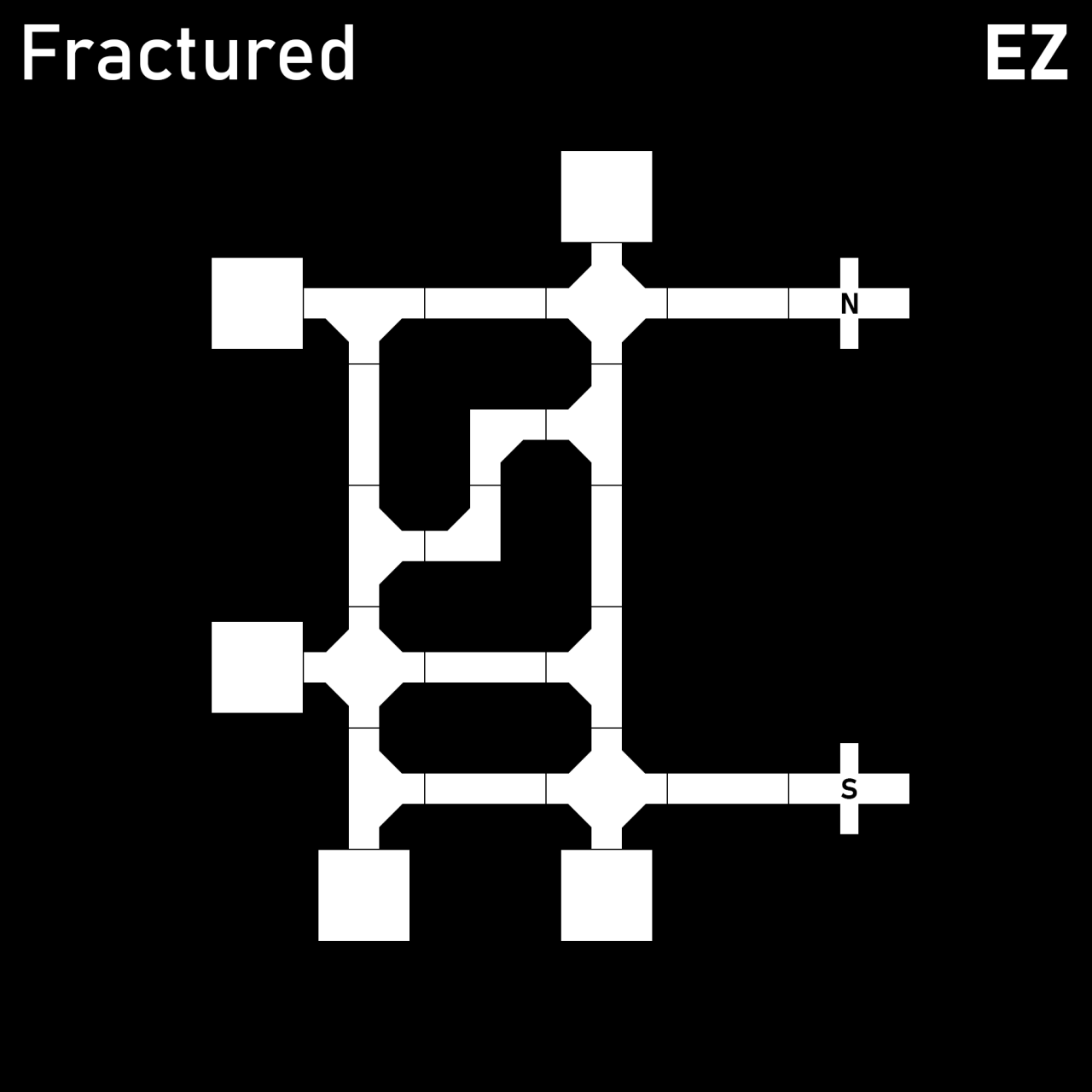 Thanks to EdgelordGreed for his great guide, all credit to his effort. you can also read the original guide from Steam Community. enjoy the game.