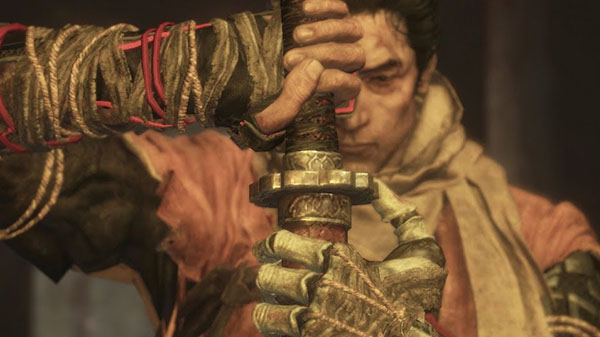 A new trailer of Sekiro: Shadow Die Twice has been revealed by From Software during the Tokyo Game Show 2018.  Let watch the trailer.

Sekiro: Shadows Die Twice is the new action RPG by FromSoftware and the creators of the Bloodborne, Dark Souls. In the game you are a disgraced and disfigured warrior rescued from the brink of death, and you have to save the young lord that’s captured when you were defeated by enemy commander. Sekiro: Shadows Die Twice is coming in March 23, 2019. It will be released for PS 4, Xbox One, and PC.

Add it to your wishlist on steam right now!