The tech tree for discovering and researching all ground Order of Battles. It is mostly the same as the tree for upgrading/downgrading from one formation type to another.

Formations with an OHQ (brigades, corps, and armies) have to be discovered and researched similarly to all techs in Shadow Empire. Unfortunately, there is no in-game tech tree. This guide addresses that.

There are generally two types of formations: Infantry formations and tank formations.

Every basic infantry formation also has a “heavy” variant that roughly halves the amount of basic infantry and doubles the amount of specialized infantry/equipment. In addition, all infantry formations have a motorized version that includes enough trucks to move everything and a mechanized version that includes enough APCs to move everything.

Tank subformations add infantry and various specialized infantry or equipment, as well as enough trucks or APCs to move everything.

For example, to discover Storm Infantry, you need to have at least a single light tank and an artillery model developed, as well as the Assault Infantry and Siege Infantry formations researched. 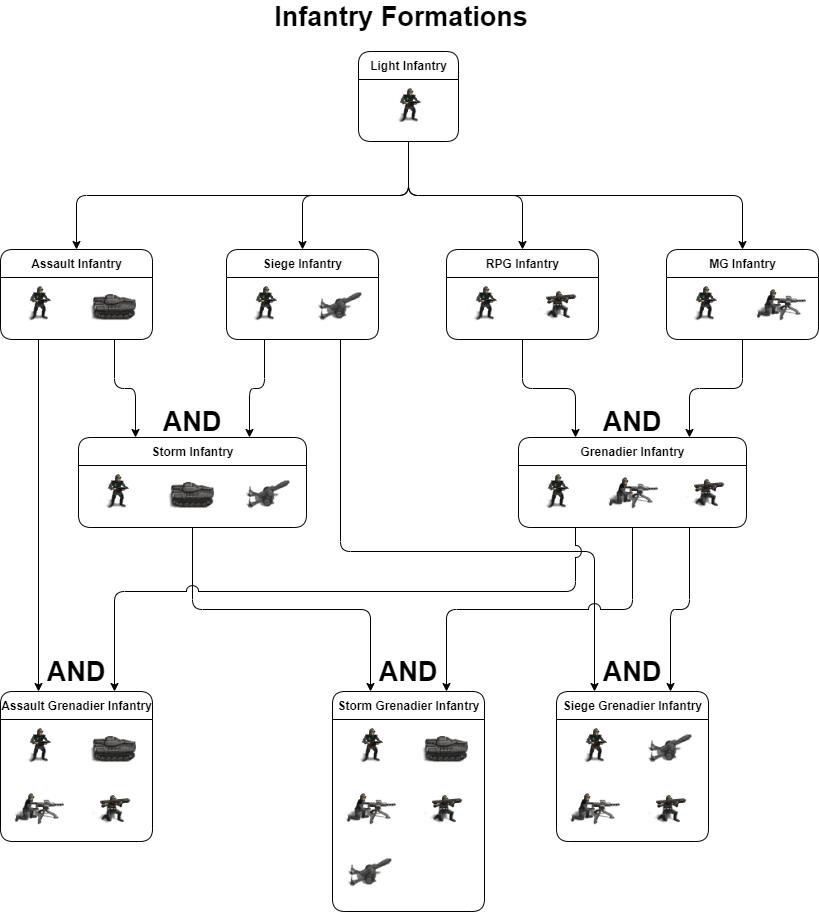 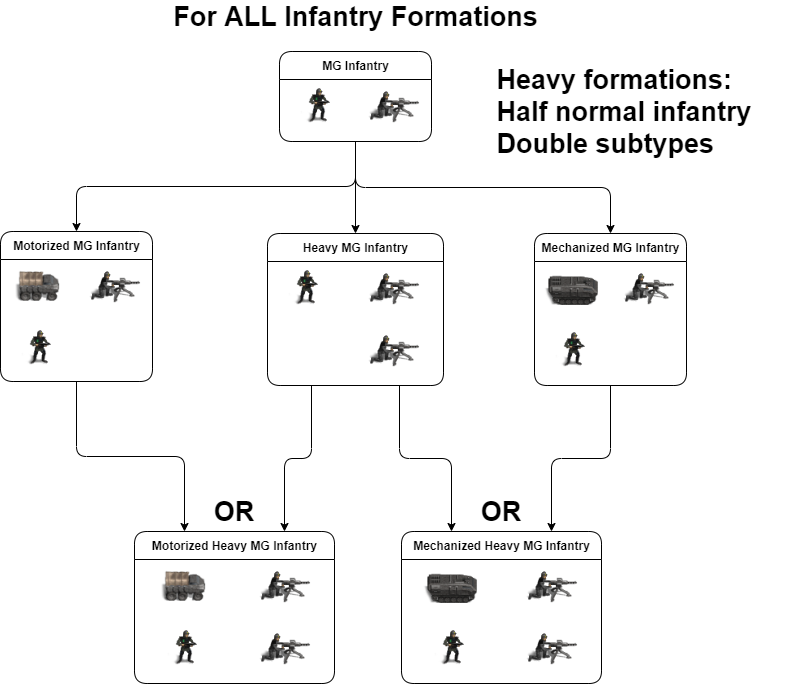 Researching any of the basic tank formations unlocks the Grenadier, Assault and Infantry formations for that armor army type. These always include enough trucks to move all the additional infantry or artillery. After researching one of those tank formations, the mechanized formation (with APCs) is unlocked.

Be careful with the naming of the Heavy Armor formations – it can easily be confused with some of the Heavy Infantry formations. A Heavy Mechanized Armor Assault Brigade is something completely different than a Mechanized Heavy Assault Infantry Brigade. 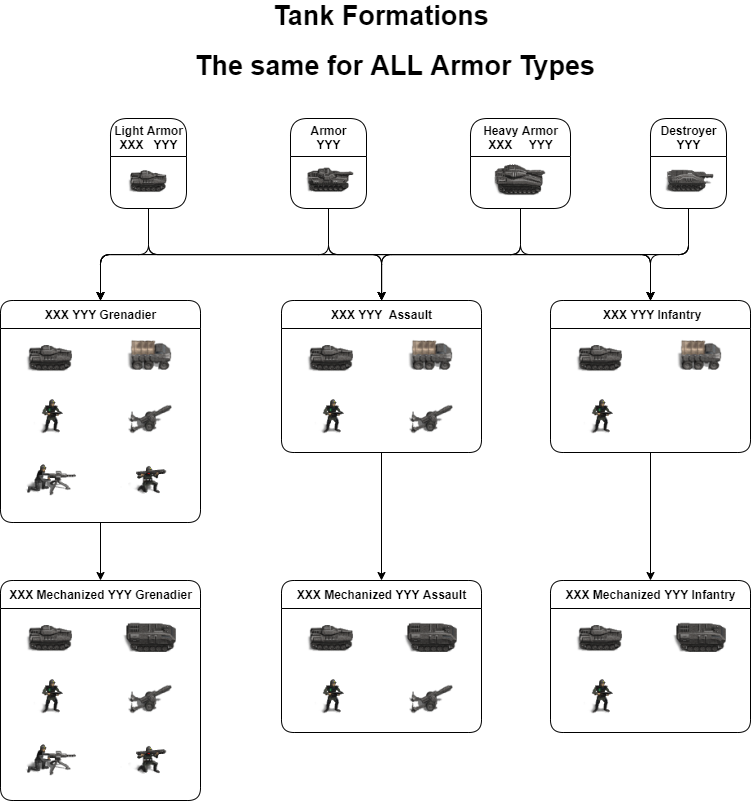 How to unlock all the Collection items (v0.11.0) and unlock the character "Sigma"   Full Collection Unlocking all the...

Guide to creating and adding custom furniture to Cattails Wildwood Story without the official modding docs. No coding knowledge required....

Here is a guide on how to get all achievements in Rollerdrome.   Intro This guide is still a bit of a work in progress. If...

A guide that shows you how to complete the secret encounter in 6-1. DOES NOT CONTAIN SPOILERS FOR WHAT THE SECRET ENCOUNTER IS. (contains...