Space Crew: All Enemy Types (How to Operate)

This is an unfinished guide which outlines the different enemy types and how they operate. Any help regarding formatting or information is welcome. Just send me a friend request and comment on my profile that you came from this guide.

Enemy Types
Light Fighter
Earliest of the enemy types that are in encountered in Space Crew is the Light Fighter, as Hewpen Garret’s (First Champion) bounty details reveals. 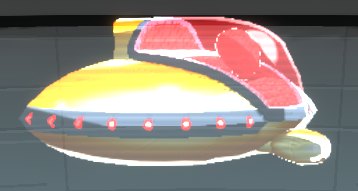 It has one small laser as armament and strafes your Cruiser.

Heavy Fighter
Resembles the light fighter but bigger.
Picture unavailable
It comes with two lasers as armament and strafes your Cruiser.

It has four cannons attached to two turrets, one at the bottom front and the second at the top rear. It flies besides, above, below, front or rear to your Cruiser and matches your speed, then it turrets will pop out of the gunship and start firing at you. It is somewhat similar to the Bf 110 in Bomber Crew and Vorb Kibb uses it by flying above your Cruiser and firing while upside down, much like Merrick Jager. Vorb Kibb uses a modified version of it where the bottom turret is missing and only the top one is used.

Boarding Ship
Shown since the trailers. 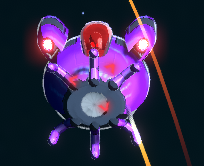 It flies behind your Cruiser, attaches itself to your cargobay where 2-3 Phasmid boarders will attack your ship’s modules and your crew. When it is attached to your cargobay you cannot purge it.

Hacker Craft
Name revealed by the bounty details of the third Phasmid Champion. 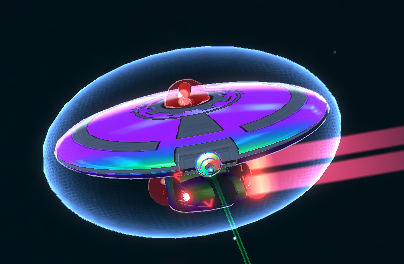 It flies close to your Cruiser and starts firing a green laser at one of your modules, after some time that module becomes damaged and has to be fixed unless the Hacker Craft is destroyed or the Cruiser is attempting evasive maneuvers.

Phasmid Mothership
Appears in the second critical mission.
Picture Unavailable
It is the largest of enemy ships and has different amounts of armaments every time its faced, the armaments are a huge laser that charges up and knocks out three of your shields, and smaller destructible turrets that occasionally fire at your Cruiser. In order to destroy it you must destroy a specific amount of shield generators on the ship and then damage the reactor until it is destroyed.

Shotgun Fighter
Named due to the fact that it fires three shots at once.

Strafes your Cruiser. fires three shots at once.

Drone Swarm
Named due to their weakness and amount. 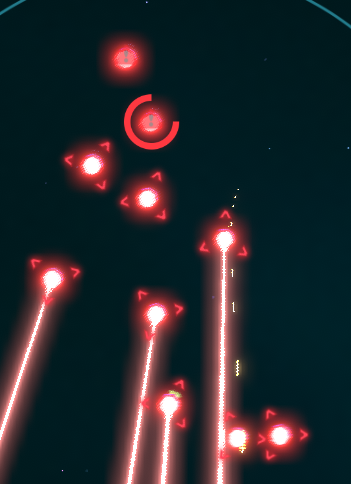 comes from another ship. Flies in formation and fires lasers at you.

It fires green balls to stick to your ship and radiate a small area for a short amount of time. (Unconfirmed report)

It is the source of the Drone Swarm.