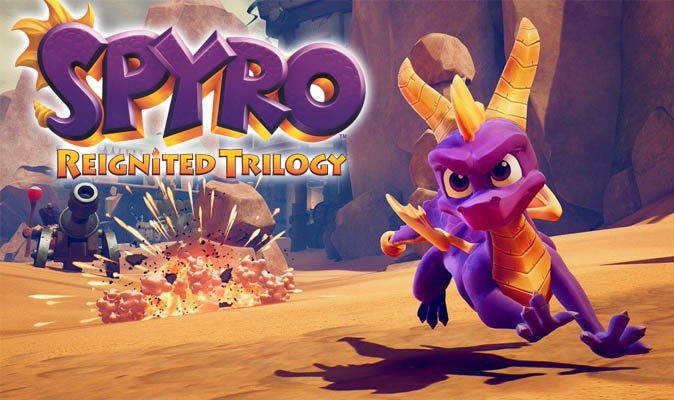 It’s About Remain Exactly The Same

About Spyro Reignited Trilogy, the visuel is obvisouly enhanced, besides, developers are intend to remains everything the same as the old ones.

“The one thing that we were always extremely adherent to was the feel and the gameplay because we wanted that to be as referential and one-to-one to the originals as possible,” Reignited Trilogy art director Josh Nadelberg said.

Level geometry, the sounds they all stay the same, they want to be respectful of the original game and want to keep it the same way people remembered. It’s not easy to make a ramake a game that was created 20 years ago.

We will update latest news about Spyro: Reignited Trilogy as well.