An overview of all romance candidates. Covers friendship stages, keepsakes, and gifts.

Overview
Sun Haven features a diverse cast of characters each with unique personalities and interests. The purpose of the guide is to provide accurate and up to date information regarding marriage, gifting, and keepsakes.

Favorite gifts are objects unique to each character that fills an entire heart per gift. These can be found in a diary within each characters home. These gifts are fastest route to raise relationship levels with characters, but are sometimes very expensive. In this case Like gifts may need to be considered.

Havenite functions as a universal love. This means that it grants an entire heart for every character. Havenite is extremely rare in the early game, making it a very unreliable source of gifts. This issue is fixed in late game when the mine is fully explored. Using Havenite is a good way to carry gifts for multiple characters at once.

Stages
Romance can be broken down into five primary stages. Each stage offers new dialog and extra perks in some cases.

Pre-Dating
Pre-Dating is the stage that every romanceable character starts in. This is the default state, which offers no perks. No Special options are opened up until the player progresses the relationship level and dialog to the point of dating.

Dating
Once the player has progressed through a relationship enough, the target character will ask the player if they would like to go on a date. If the player accepts, a mission will be added for a specific location and time. The date itself is a sequence of dialog similar to the dialog checks prompted by interacting with romance candidates. The player may go on two dates per character, and will be asked to start dating after the second date. This leads to new dialog cycles.

NOTE: There is currently no limit to the number of characters the player can date at once

Engaged
Once the player has reached 15 hearts with a romance candidate, they unlock the option to propose to them. There is a dialog indicator given by the candidate that indicates that they will accept the proposal. Besides this dialog the player must also not be married to any other candidate. If these conditions are met, the player may propose with the wedding ring sold at the town hall. If the proposal is accepted, the wedding is planned for the following day at 4 pm.

Wedding
The wedding event itself gives the player to back out of event by selecting “I do not” during vows. If the player selects “I do” the player and marriage candidate will be considered married. This also grants the player an Enchanted Wedding Ring.

Married
Once the player is married, the relationship level cap is raised from 15 hearts to 20. This adds a significant amount of dialog to the married character. The primary perk of this status is allowing the player to not only enter the married characters house at any time, but sleep in their bed as well. This essentially gives the player another house to sleep in several possible locations depending on the candidate. 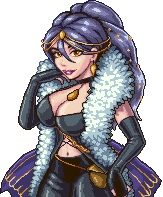 Recommended Gift
The Small Money Bag is the easier and most sustainable gift in the love category for Anne. A sustainable amount of them can be acquired by occasionally running through the Western Forest, which is open at the beginning of the game. Otherwise Raspberries can be used as an alternative if Nal’Vari is unlocked. 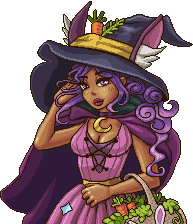 Recommended Gift
The best option for Catherine is to purchase and grow carrot seeds. Blueberry salad also offers a method for wealthy individuals who don’t want to farm. Generally one of the two loved gifts will be sufficient.

Recommended Gift
Claude does not have very many solid options for loves. Tomato soup is the cheapest to buy outright, although it is still fairly expensive. So growing both the corn (80 Coins/Seed) and tomato (80 Coins/Seed) will prove to be significantly cheaper. A good alternative to this would be to soley grow tomatoes to half the cost of gifts. 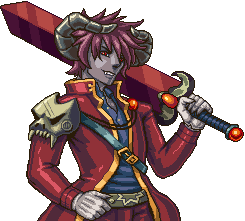 Recommended Gift
Darius does not offer a huge variety of quality gifts, currently lacking non-universal likes. Purchasing Bone Gifts at a discount from the romance merchant is the cheapest option. Another option is to mix crafting and buying copper swords as needed. 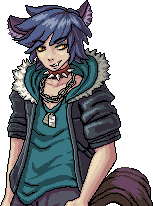 Recommended Gift
Donovan offers a fairly decent love tier gift. Meat can be aquired (during the quest) in unlimited quantities. Bone gifts are also a decent option if the cost of the gifts is not taken into consideration.

Recommended Gift
Iris has the benefit of having the Prickly Pear as a love. These can easily be farmed with a crossbow by killing one of the two enemy variants at Dragons Meet. This is an extremely cheap and efficient method of getting these gifts so no alternatives are necessary.

Recommended Gift
Sesame Rice Balls are a fairly cheap option to give Jun a love tier gift. Sand dollars also offer a fantastic method of getting like tier gifts fairly consistently from the beach. 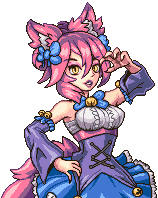 Recommended Gift
Kitty has the benefits from loving a large variety of fish. Crabs are easy to consistently get due to their variety of spawn options. It should not be difficult to get a love tier fish every day via a few fishing nets and ocean chests.

Recommended Gift
Liam offers two gifts that have fairly low costs in the love tier. The main problem with both of these gifts is that they both come from locations not unlocked at the start. Buying the cheapest available options from currently available locations is advised. Otherwise buying cookies are a low cost alternative to this. 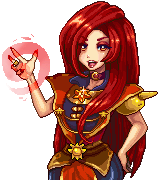 Recommended Gift
Neither love tier gifts available to Lucia are easily farmable. If you enjoy mining and have progressed suffieciently far into the mine, then fire crystals may be a viable strategy. Otherwise farming greenroot is a cheap and sustainable alternative.

Recommended Gift
Creamy Beef Stew offers a good opportunity to consistently get a love gift for a modest price. If the player cannot afford this. Copper ore can be purchased from the mining merchant for 70 gold / each. This has to be smelted, but provides a much cheaper gift. 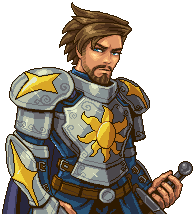 Recommended Gift
If the Cafe is opened, than mashed potatoes offer the lowest cost love gift. Otherwise bulk crafting swords from extra ore is a no coin option. 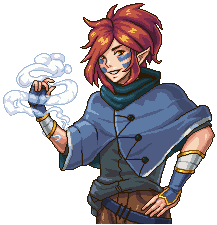 Recommended Gift
Purchasing Red Veggie Soup offers the only way to use love gifts. If the high cost/time is not possible, purchasing capes is a good mana orb based alternative. 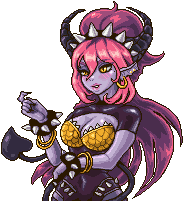 Thanks to Fate for his great guide, all credit to his effort. you can also read the original guide from Steam Community. enjoy the game.