“When Strange things meets It Follows”

A new game made by the group of BioShock and Dishonored. Again, our AAA veterans bring The Blackout Club in 2019 which is one of the most exciting 1st person co-op horror game that’s going to be released on steam, ps4 and xbox one.

The Horror Hides Beneath

Every morning, you awaken covered in mud and scratches, with no memory of the night before. Sleepwalking? No! this is different. They took your friends, but no one admit that it’s real.

You and others like you have formed a club to investigate the cause of these BLACKOUTS. Together, a enormous network of strange underground tunnels is discovered, just right beneath the surface of your community.

You are scared and hesitate, but last night your best friend is gone…

Cops, teachers, even your parents, they won’t help you now, they became Sleepers, your main enemies, there are also Lucids, people who are willingly taking part in these experiments. 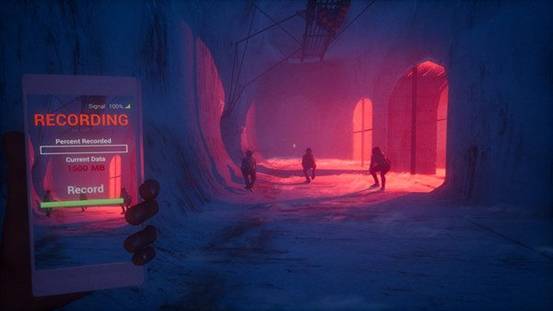 Sleepers can’t see since they are sleepwalking and unaware of their enlistment in this grand conspiracy, Lucids will shine a flashlight when you hides in the shadows and hunt you more effectively.

You are a teenage investigators, uncover a monstrous secret, outwit your adult foes and record evidences of their mysterious conspiracy, every night is a new adventure, no two nights in the neighborhood will be the same. 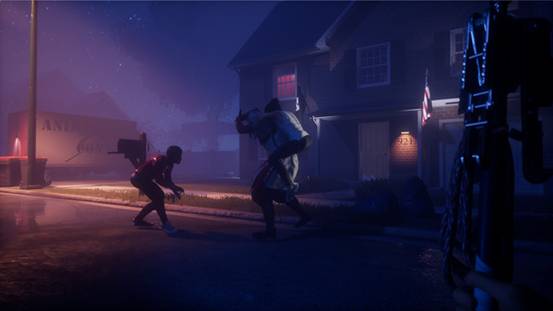 No one believes you? Join the Club!

Add it to your wishlist on steam right now!