The Henry Stickmin Collection: How to Change Subtitles

This is a brief tutorial on how to change the subtitles in each episode.

Step 1: find the script
Every episode of the series has its own script that shows the subtitles when they are activated. They should be among the other stuff in the HernyStickmin folder. 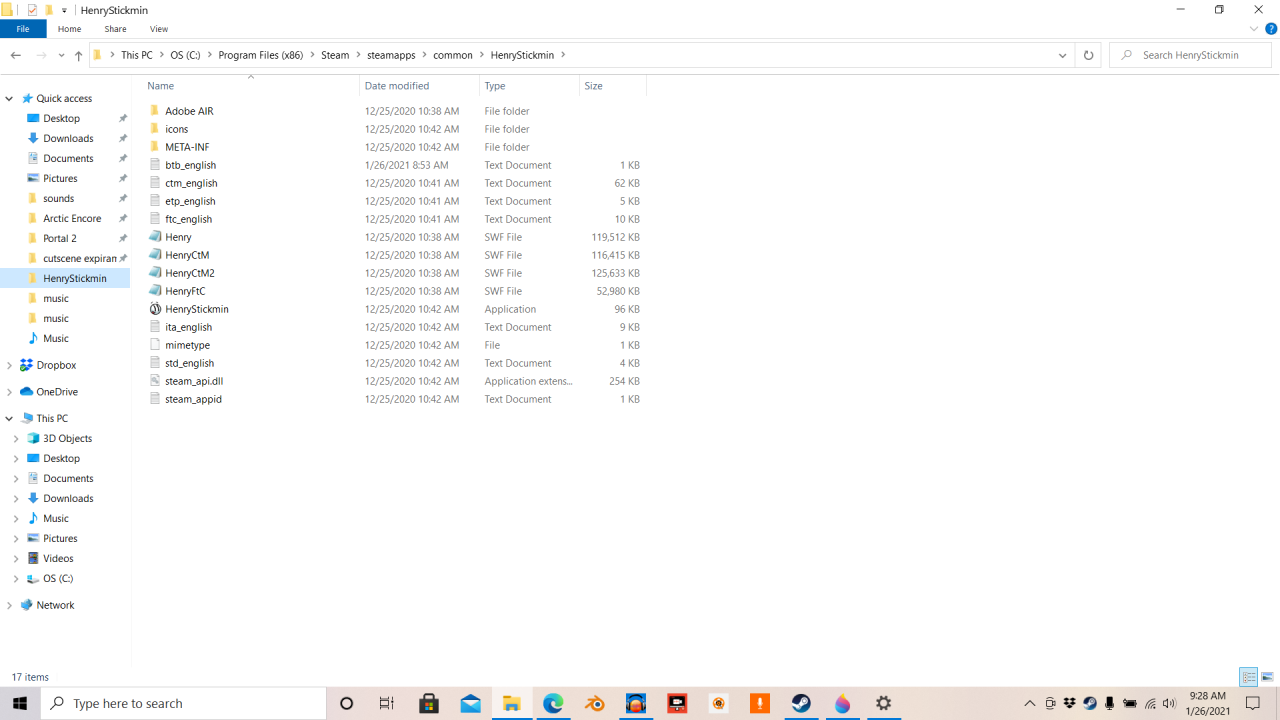 Step 2: Choose and open the script
Then you have to pull up the script for the episode with the text you wanna change.For demonstration purposes, I will choose Breaking the Bank. 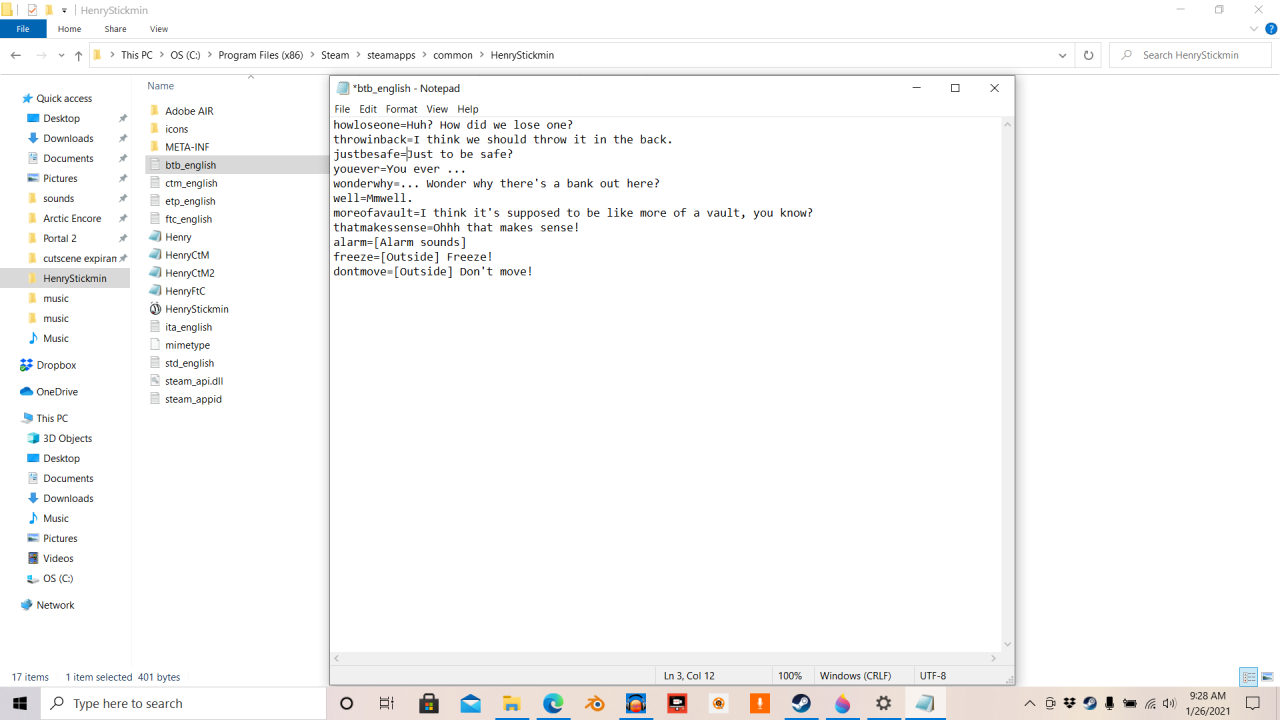 Step 3: Translate the text
What I would do is use your dominant web browser’s translator to translate the text. Simply copy the text of what the character is saying and paste it to the left of the translator, then set the right side’s language to the one you want. 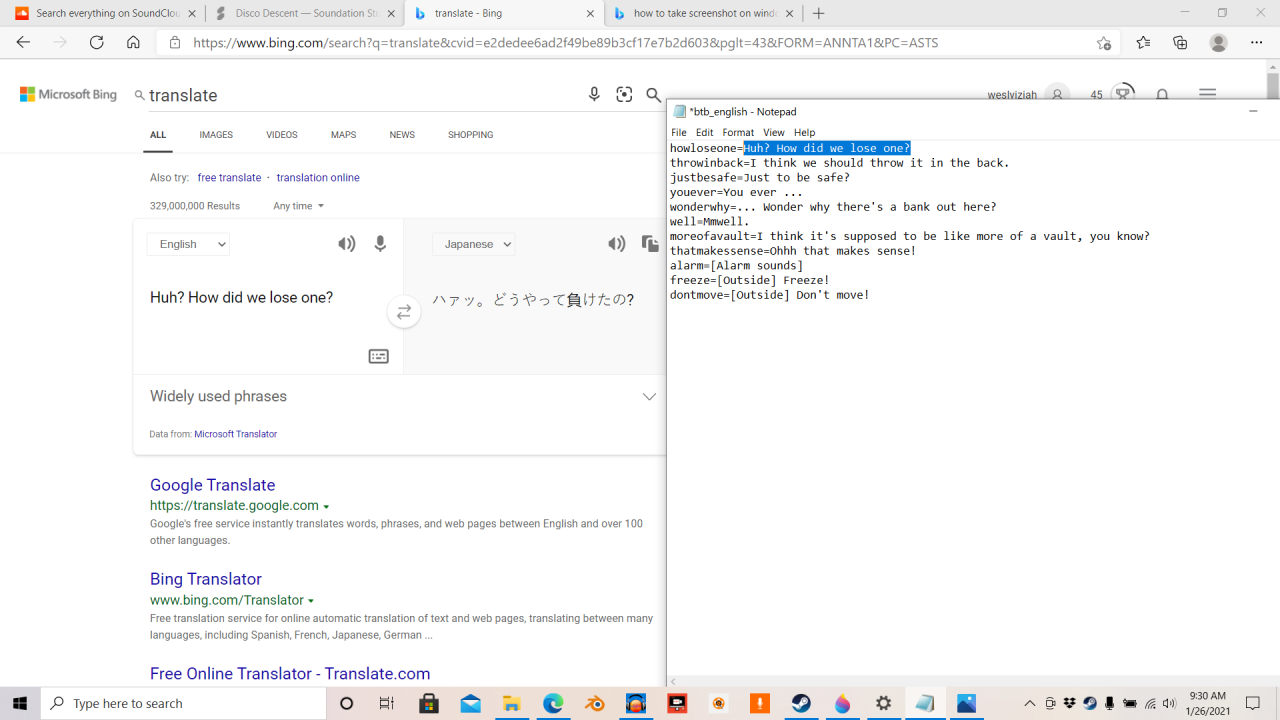 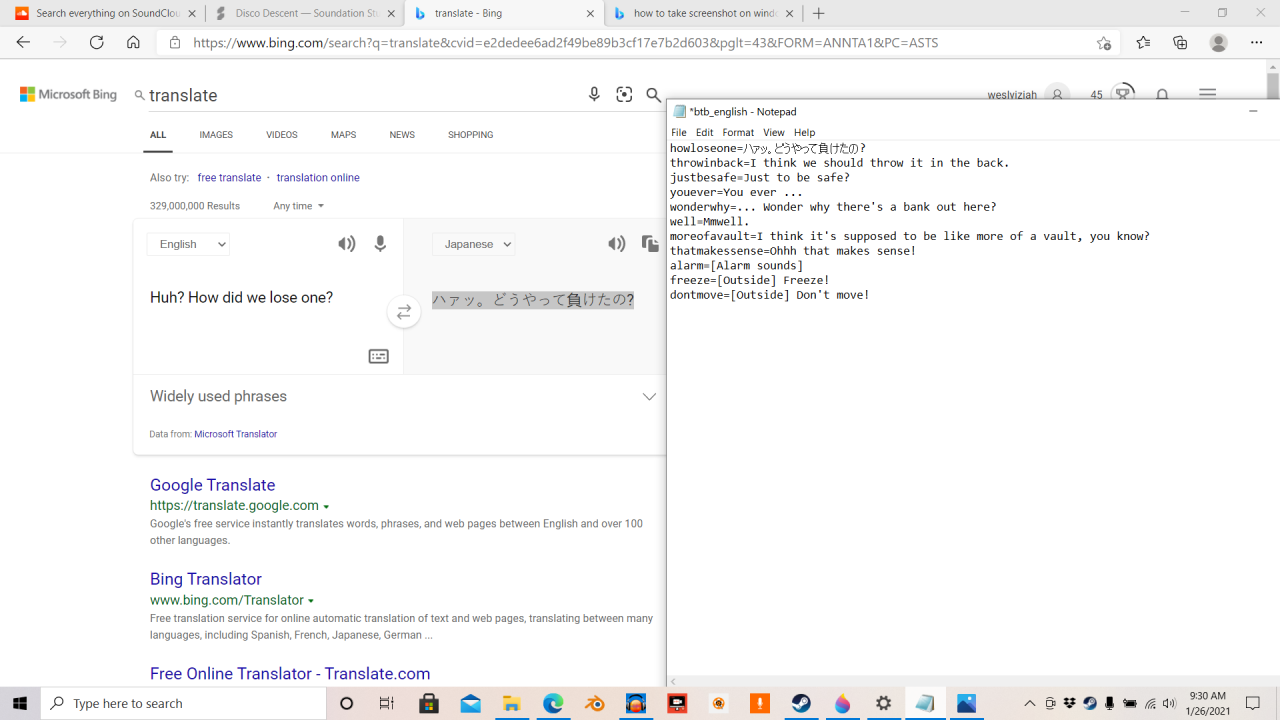 Step 5: Test the new script
If you do this right, when a character says something in English, It will be translated to your language. That’s it.
By Wesly124X

Crysis Remastered: How to Fix Colors with Geforce Experience

This guide will tell you how to bring the colors in game closer to what they were in the original release in 2007.   How it...

Here is a Balances Idle Mode in Cookie Clicker. this mode won't disable achievements. here is a tutorial on how to play...