The Sinking City is a lovecraft-based open story adventure investigation game, taking place in a fictional open world inspired by the works of H.P. Lovecraft, the master of Horror. A city suffering from unprecedented floods of some kind supernatural creatures. You’re a private investigator, and you need to uncover the truth of what has possessed the city. It’s developed by Frogwares and Bigben Interactive will publish the game in March 21, 2019 on PC, PS4 and Xbox One.

The first impression about The Sinking City, is actually not horror but creepy and strange, trailers of The Sinking City, they are not like any other horror games, they confuse us, it’s more like our investigator is having some kind of mental problem, but anything is possible since the whole city of Oakmont is psychologically disorientating. Let’s check out those creepy trailers.

Investigate And Find Out The Truth

The game takes place in the fictional city of Oakmont, which has devastated by flooding. You are an investigator and you found mysterious floating doors, eldritch symbols and statues of Cthulhu all around the city, you know that you are getting closer to the truth, but can you find it? The truth of the flood and those creatures? I know you are interested in this game, and the developer showed some gameplay at Gamescom 2018, let’s check it out.

Can You Survive This By Yourself ? 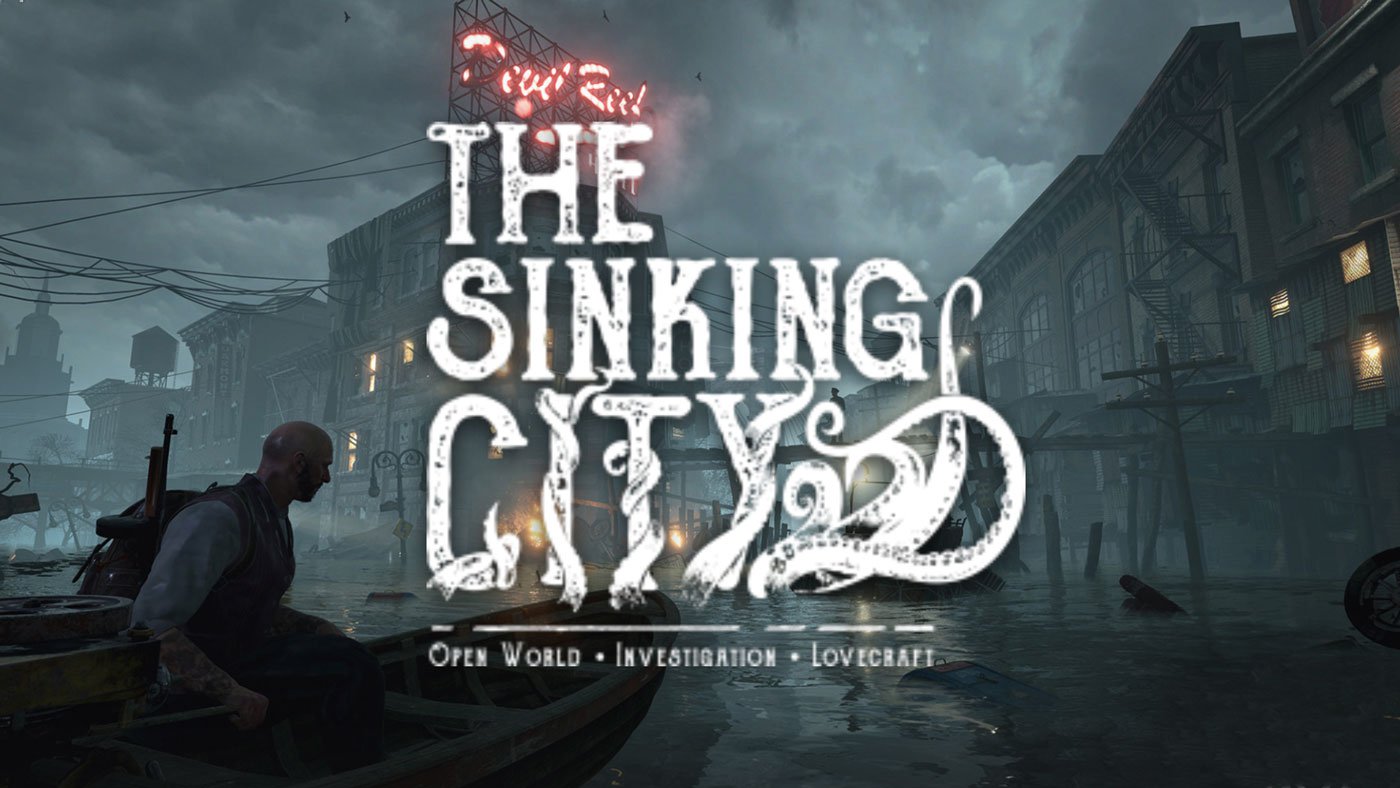 Add it to your wishlist on Steam

We will update latest news about The Sinking City as well.

Another Cthulhu game inspired by the works of H.P. Lovecraft :

Call of Cthulhu: The Official Game