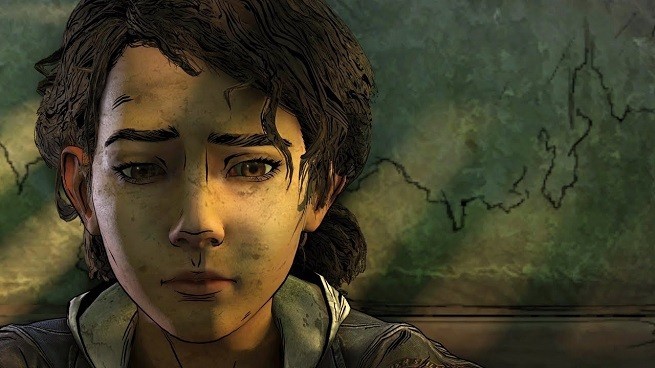 The publisher and developer of Telltale’s The Walking Dead, The Wolf Among Us and more, is possibly shutting down. Telltale Games has downsized tremendously and only 25 developers remain to finish their last game: The Walking Dead: The Final Season. Any future projects, like The Wolf Among Us Season 2, have been canceled. All employees that were let go received no severance pay.

“Today, I’m mostly saddened for the people who are losing their jobs at a studio they love. And I’m also saddened at the loss of a studio that green-lit crazy ideas that no one else would consider. I’m comforted a bit knowing there are now so many new talented people and studios creating games in the evolving narrative genre. While I look forward to those games and new developments, and continuing to contribute,  I will always find “A Telltale Game” to have been a unique offering.”

Then Telltale Games has posted the official statement:

Unfortunately, it looks like The Walking Dead: The Final Season won’t be finished. According to USgamer, sources have told them that the remaining 25 developers will be working on the Minecraft Story Mode for Netflix, fulfilling their obligations to their remaining partner deals.With that, everything we’ve reported previously has been confirmed.