Thronebreaker, The Campaign Mode of Gwent Is Now An Independent RPG 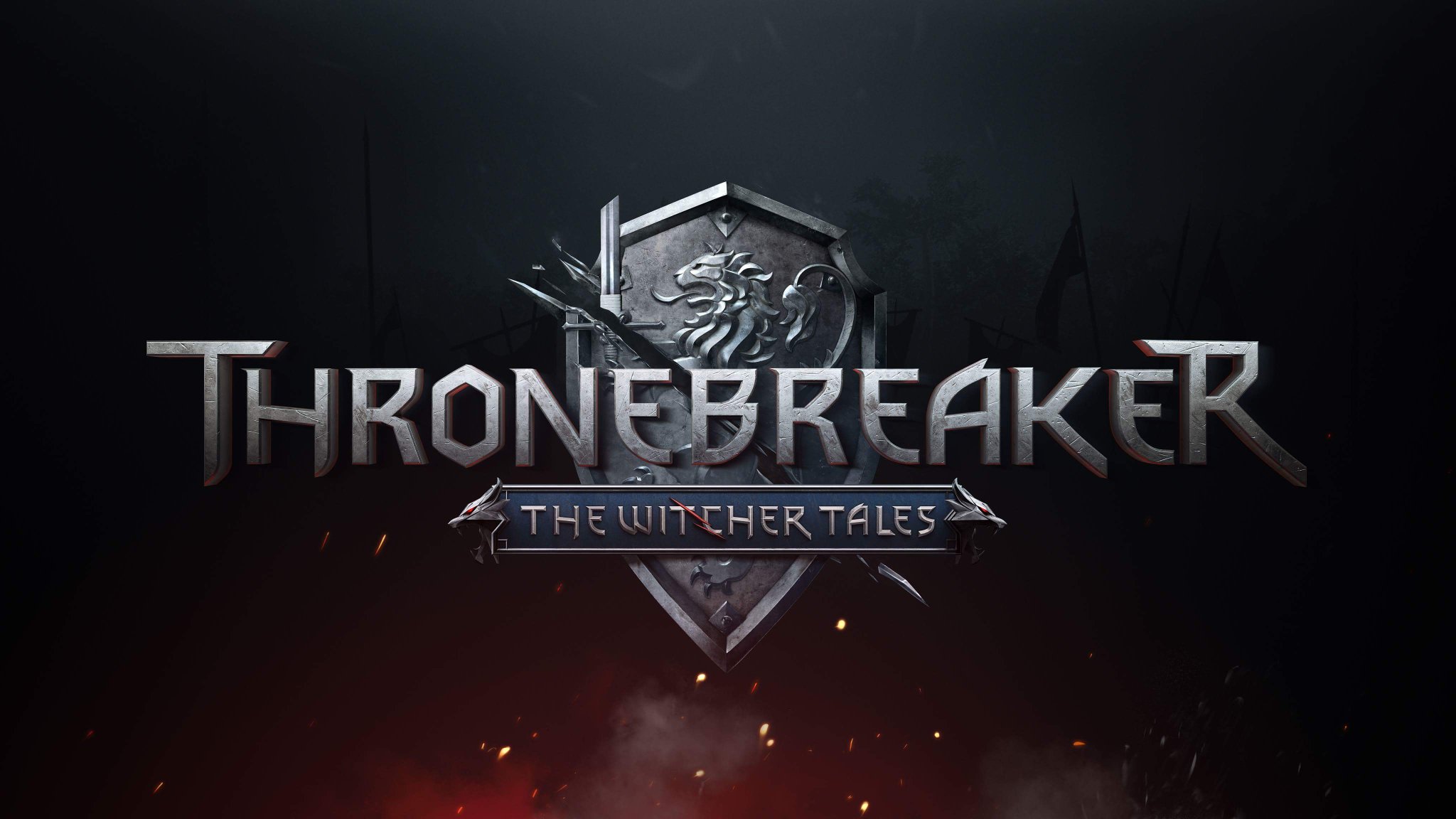 Thronebreaker was the campaign mode of Gwent, which is a digital collectible card game, which based upon the universe of Witcher series, and it was actually original from the mini-game of Witcher 3. As a mini-game, Gwent was quite popular among Witcher players and thus CDPR made it independent.

Thronebreaker was announced to be the campaign mode of Gwent back in 2017, but then, Gwent was facing a several serious mechanic and balance problems. In order to solve it, CDPR launched a project of remaking Gwent in April 12, 2018, call Homecoming, they stopped updating Gwent and have announced that the Homcoming will be finished in October, which is next month,  the new Gwent and the Thronebreaker will be released soon.

Along with Gwent, Thronebreaker need to be remade as well, since CDPR was constantly expanding the content of Thronebreak, they made it a 30h independent RPG game, and now, it’s called Tronebreaker: The Witcher Tales.

We will update latest news about Gwent as well.