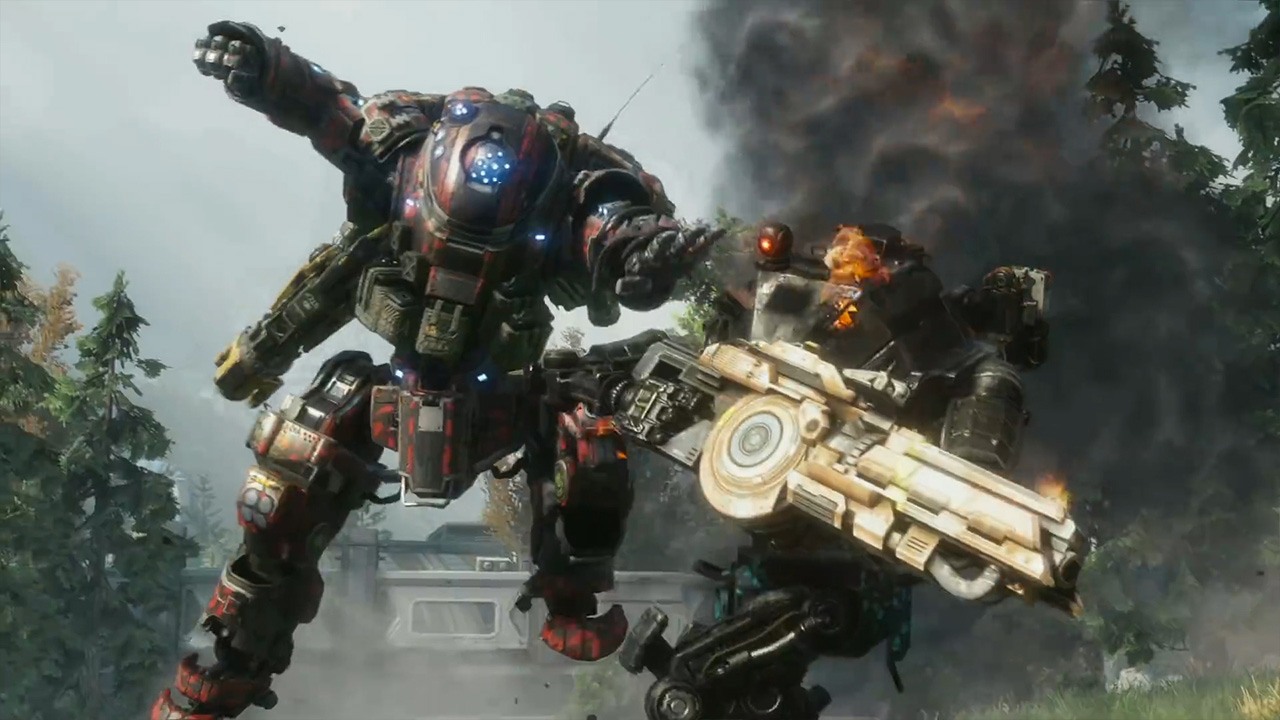 Titanfall 2 was a decent FPS game, there is no doubt about that, the only mistake was releasing it between Call of Duty and Battlefield. People might have worried about the future of Titanfall series, but luckily, in an October earnings call, Electronic Arts CEO Andrew Wilson made it pretty clear that Respawn is working on a second game, besides of the Star Wars shooter.

If you’ve been paying attention to the studio, you must have noticed that they has been posting Titanfall related jobs for the better part of the year, and most of them originally appeared long after any new major Titanfall 2 content update. The most recent listing was published on December 15, and advertises for a senior technical animator to work on the Titanfall series. The earliest job opening that’s still open, dates back to April. Unfortunately, none of these listings specify “Titanfall 3” or even hint at any other solid information about a forthcoming game.

Last year, according to PCGamer, Respawn CEO Vince Zampella said the studio was “heavily invested” in the Titanfall universe, and the fact is Titanfall serie was  still considered as a success and they are still recruting for the serie when Titanfall 2 is almost a dead. This is obvious, Titanfall 3 is totally on the way. 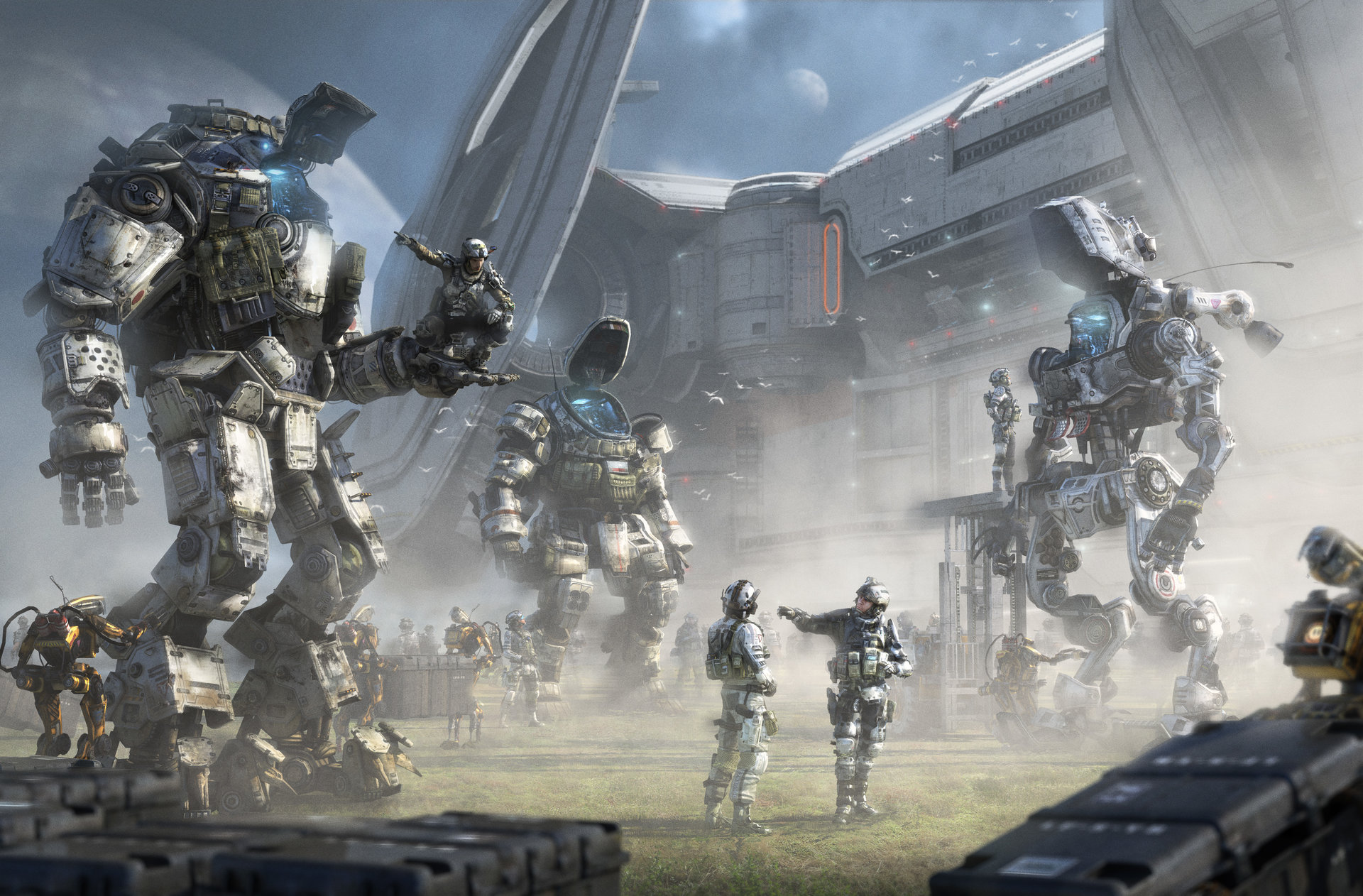