Tokyo Ghoul: re Call to Exist is a third-person perspective survival action game set in the world of Tokyo Ghoul and Tokyo Ghoul: re. It’s based on decent action/horror anime and manga series Tokyo Ghoul. Developed and published by Bandai Namco, the game is still in development for the PlayStation 4 and PC, and the release date is currently unknown, If you are an anime fan, than you shouldn’t miss this. 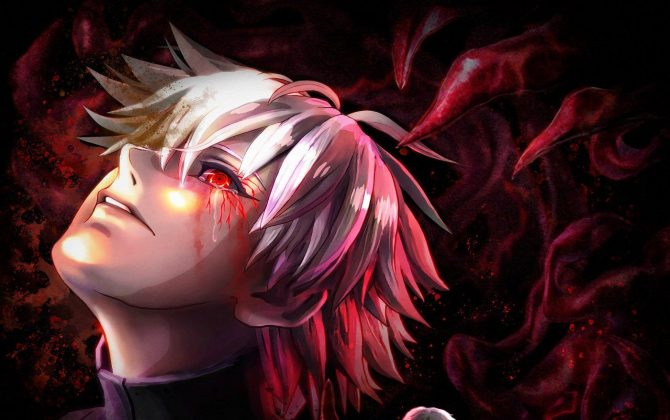 What Is This Game About 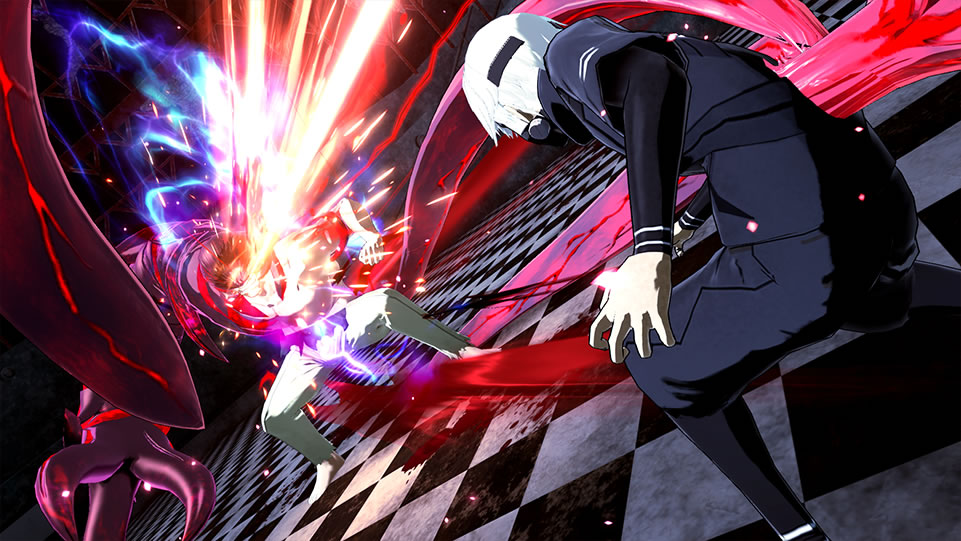 In Tokyo Ghoul: re Call to Exist, players will be divided into ghouls and human investigators, ghouls take on the form of a human while eating humans, and human investigators’ mission is to wipe all the ghouls out. For both side of them, special weapons and special attacks are included, like Ghoul’s Kagune or an Investigator’s Quinque. The game supports battles with a large number of people, as well as co-op battles to survive with friends. 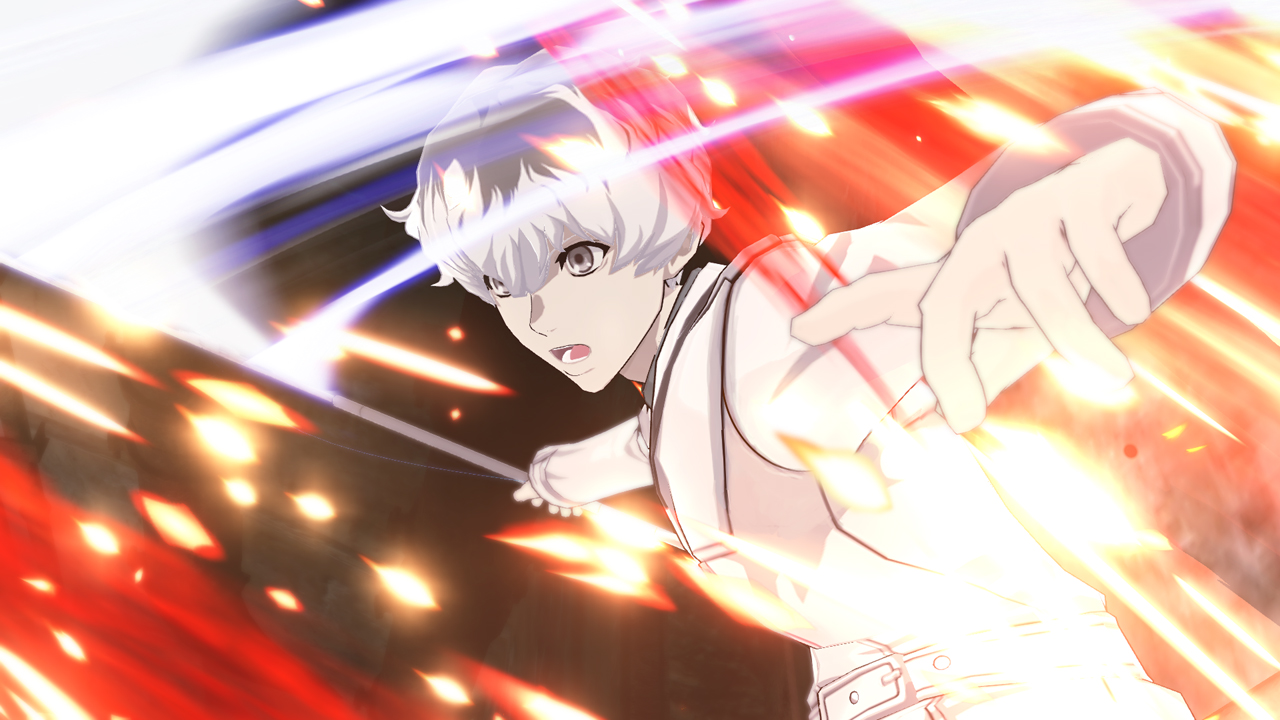 We will update latest news about TOKYO GHOUL:re CALL to EXIST as well.