NBA 2K19 will release worldwide in few days for PS4 and Xbox One, and you can already download the demo version of the game right now. the cover athlete for this year’s special 20th Anniversary Edition is the Cleveland Cavaliers’ LeBron James. 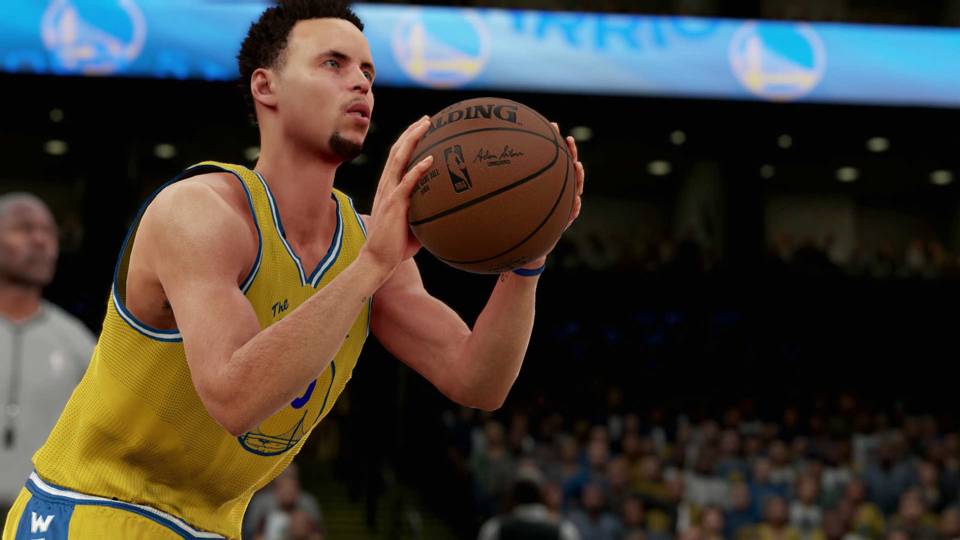 More details has revealed so far. like the new classic team in NBA 2K19, If you want to learn the latest NBA 2K19 news, you can pay close attention to GamePretty.

With the NBA 2K19 coming, the NBA new season will come in Oct. the new season will be full of amazing things. but the three-point is always the key to win in real as well as the game nowdays. Some players have been able to stay in the league for a very long time merely due to their consistent three-point shooting, even if they’re not stars or even starting. Today, we’re going to let you know about the top 10 best 3 point shooter in NBA 2K19 game:

Devin Booker is already a stud and a star, and the fact that he hasn’t made it to an All-Star game merely relies on his team pretty much sucking. Booker has a vast offensive repertoire and can consistently score from all three levels, and he’s about to lead the league in scoring any time soon for sure.

Kyle Korver is one of the greatest three-point shooters with no doubt. His defense is finally catching up, but other than his consistent stroke from beyond the arc, he doesn’t offer much upside.

Oladipo had the best season in his career and he proves that he can lead Indiana Pacers in the NBA Playoffs. He becomes consistent and reliable three-point shooter, and that’s one of the main reasons why he averaged amazing 23.1 points per game.

Paul George was the best addition the Oklahoma City Thunder could think of following the Kevin Durant era. He’s a great defender with a great feel for creating turnovers, a consistent scorer from everywhere on the court and one of the best three-point shooters in the entire Association, and a perfect complement for Russell Westbrook.

This is very easy. Lillard is amongst the top 5 best three-point shooter in the league and with CJ McCollum they are the 2nd best three-point backcourt in the NBA. I expect that Lillard will average more than 3.5 3PM this season.

Kyrie Irving is one of the league’s top 3 offensive talents and a guy that can simply put as many points on the scoreboard as he wants. His offensive repertoire is unlimited and one of the most dangerous weapons he has is his three-point shooting, especially when heavily guarded in the clutch.

Even though Chris Paul had 38% from the downtown, James Harden was the 2nd best three-point shooter in the NBA. With amazing 3.7 three-pointers per game, he really has a great season and it will be very interesting who will score more three-pointers next season between James Harden, Stephen Curry and Eric Gordon.

J.J Redick has really improved as a switchable defender and a screener, but the true reason why he’s been able to find such success in the Association has been his consistent shooting. He’s a great off-ball shooter from everywhere on the floor, can create his own shot and obviously, is lights out from beyond the arc.

The highly skilled NBA players on this list can make or break a team’s performance on the court. They are long range shooters who can score from anywhere behind the three-point line or even from half court. These active three-point shooters are experts at pull up jumpers and spot up shots.