Top 5 Best Wife to Marry in My Time At Portia

My Time At Portia is a simulation RPG game developed by Pathea games, this game was released on Jan 15, 2019. It is a really lovely game, you can even enjoy the death for the art style and overall just how relaxing it can be. There are lots of characters in the game. You can marry with one of marriage candidates. 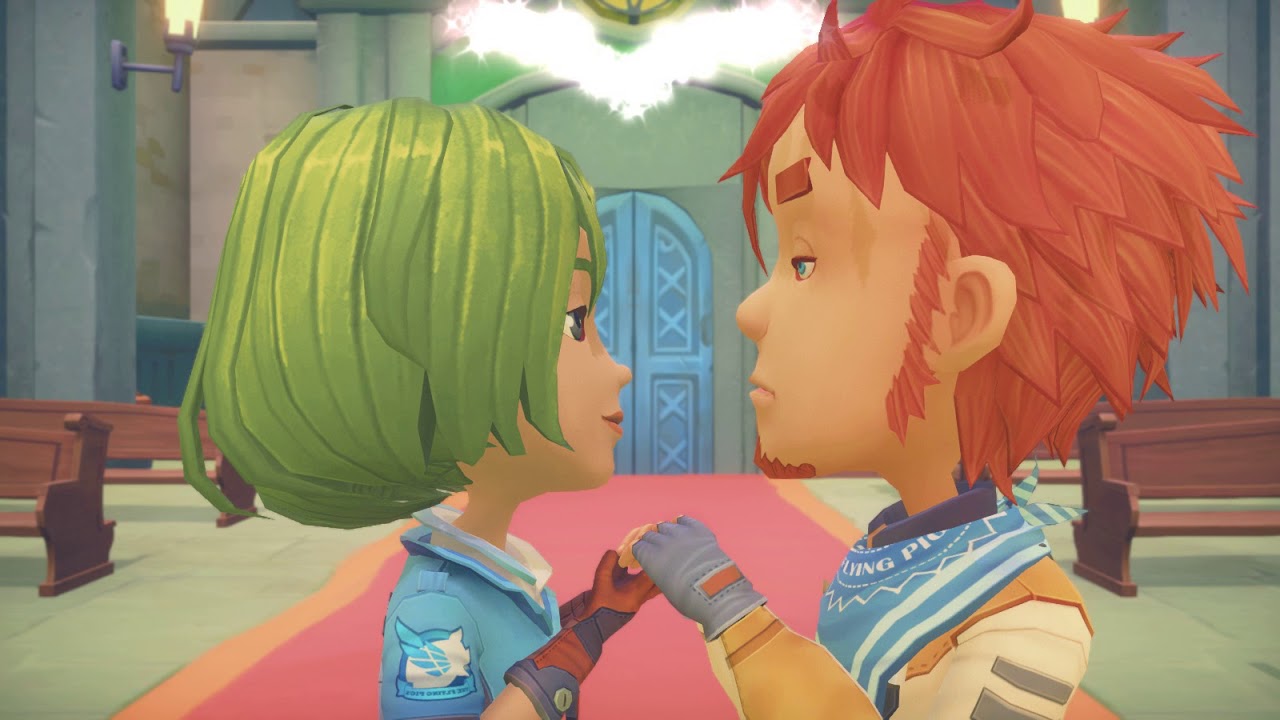 Emily is Farmer, Sophie’s granddaughter, if you married to Emily. She will gather your stuff and give you pumpkin pies and other things often.

Ginger is Sickly daughter of Gale, the mayor, whose father will provide you with a stipend when you are marrying. The others only give occasional gifts at the marriage level.

Sonia is a waitress at The Round Table, One of Sonia’s dreams is to marry a rich gentleman who will take her to travel the world. Because of her job. You can benefit 25% discount when consuming in the store. She will gather your stuff and you may probably receive gifts in the morning.

Phyllis is a nurse at Dr.Xu’s Clinic. The benefit that marry to her is a bonus to stamina. When befriending Phyllis, her relationship network with other NPCs will also be affected, resulting in the player receiving favor points from those NPCs as well.

People Playground: How To Get The “Faraday Malfunction” Secret Achievement

The way to get the new secret achievement.   Note: You must be on the 1.14 beta version, which you can look up a seperate guide...

A short video guide for all the blueprints that appear as optional objectives.   1-3 "Like Wolves on the Prowl" This one is...

Here is a 100% achievement guide for you to get through Sacred Stones game.   Info All achievements can be earned by...

A short guide listing the locations and story points for achievements   Story Bait and Switch: Just start the game...

161 levels of pure pain. Rolly boi will be our punching bag.   Getting Started The purpose of this guide is to show where I...