NBA 2K19 has released last month, it is said that Another year another sports game again.  the NBA 2K series are more than ten year old and the enthusiasm about this game is exhausting nearly. the NBA 2K19 has indeed made several improvement over the last year. especially for the New takover system, collisions, stealing system and defense system. but the game looks pretty much the same since 2K14, if 2K Sports want to make the best for the 2K series, the 5 things they should improve in the next NBA 2K20. 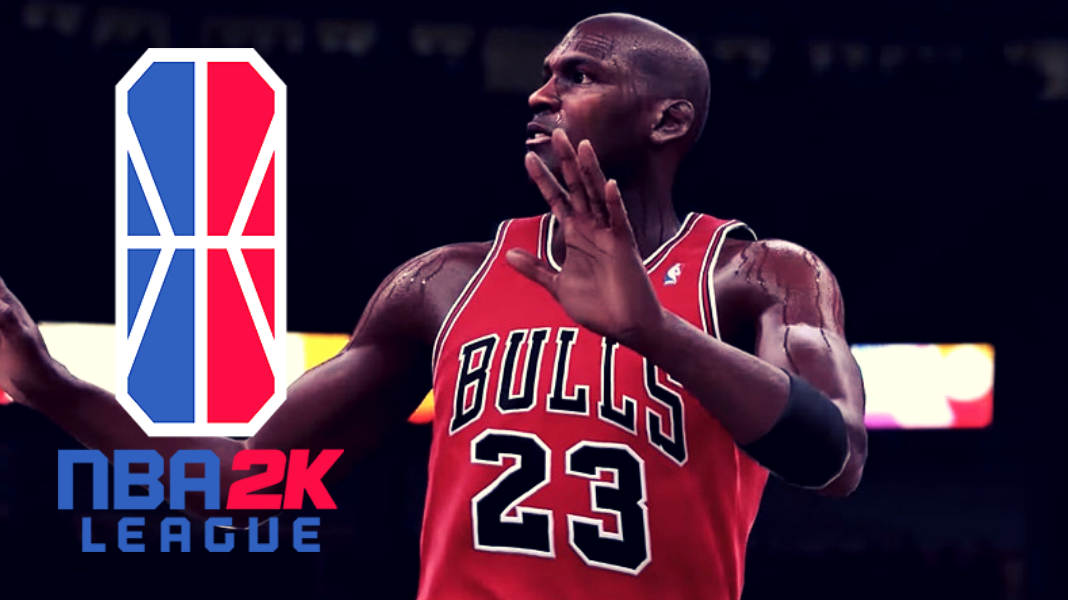 2K Sports had do a lot of job to make the game graphics better indeed.it’s also long and difficult job to make every player look god. but with releasing the game every year and getting insane profits each year it’s possible to do. the next 2K20 should improve the graphics to make more realistic.

MyTeam and MyCareer mode are the most popular mode in the 2K19, People can creat a player as they want to paly and become the best. however, the cheat in the game has ruined the game, cheaters are play mostly in steam. the 2K official has not any anti-cheat system and the only way to prevent the cheat is to ban cheaters who cheat the currency. it is obviously not the quite effective so building anti-cheat system is quite necessary.

The microtransaction system in the game also give opportunity to the hacker to create the perfect MyCarrer plyaer who don’t miss at all.

NBA 2K19 has rebuild the stealing system and you will find that driving into the paint in the game will not be easy as the before. however, the defense still has a lot of space to make improvement. the defense in 2K19 is back in 2K17 and you can’t drive to the basket unless you break your defenser’s ankles. every defender in NBA 2K19 seem prime Tony Allen ffs. It’s really not friendly for the newbies.

The ‘pay to win’ system in NBA 2K series is really awful, if you don’t buy VC through microtransactions, you will find that your opponents in the court are much better than you in all ways. because the players’ character to upgrade and the packs for MyTeam need to spend VC. the microtransaction system in the game makes what should be a really awesome game mode feel like a chintzy cash grab.

The gameplay is still pretty good in comparision to last year. but the most annoying thing for most offline and online plyaers, are the countless issues. some of these issues are minor, but others are extremely frustrating and have the potential to ruin your experience.

The servers connection problem is also one of common NBA 2K game problems, if you are waiting for the undate game wo come up and you will be disappointed.

2K Sports need to fix this issues and problems in the next NBA 2K20. in order to give every player a wonderful game experience.

Finally, waht I said is that the NBA 2K series is still the best Basketball game all over the world so far. but the 2K Sports need to make the game more balance and stability. hope NBA 2K20 in the next’s year will improve these 5 feature