Torchlight Franchise was always one of the best action rpg title on all platform, and the new Torchlight game’s reveal brings it back to the spotlight. 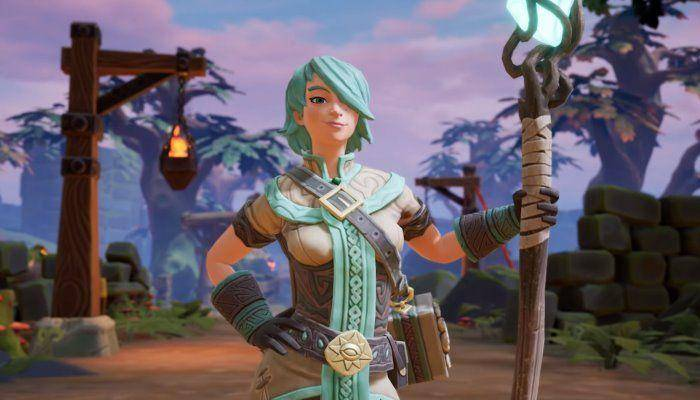 Torchlight Frontiers combines the features of Torchlight series with a shared open world It’s not just a mmorpg using torchlight’s characters, but a game in Torchlight style, players need to team up with friends, strangers and devoted pets to fight their way out, and discover ancient ruins of lost civilizations and the darkest dungeons filled with riches and unknown creatures. The game is going to release on PC, PS4, and Xbox One in 2019.

Trochlight’s fans might be worried about the game style could be differrent since it‘’s not made by the orighinal team, but as the developer promised, Torchlight Frontiers will be familiar immediately to fans of Torchlight 1 & 2 as it’s true Torchlight style and share its features.

The main difference would be Torchlight Frontiers is not a finite single player or co-op experience anymore, but a mix of shared world where hundreds and thousands of players can meet, play, hunt for gear, and level up their characters and also provides private instances for solo players and groups. 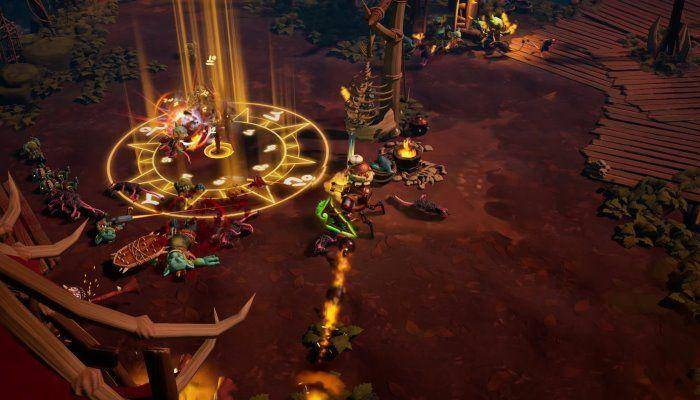 Echtra’s another goal is to de-emphasize player’s level, instead of keep making new region and rising level cap like any other mmorpg. They will, of course, new places to adventure with new content and features constantly, but it would be relevant to new and old players immediately. They want to jump out the system that a game must keep adding to the level cap or increasing a gear’s level in the new contents. When a new region is opened, it’s the same for newcomers or veterans.