Unlocked: All Secrets Guide (How to Unlock)

Note that it is possible to get the following achievements by replaying the related levels by selecting them from the menu if you miss any of them during the first run.

In ‘Winter’ (Unlocked), look for a floating question mark in the cave that houses the gem. Touch it to reveal a path to the previously unreachable crate out in the open and make your way to it. 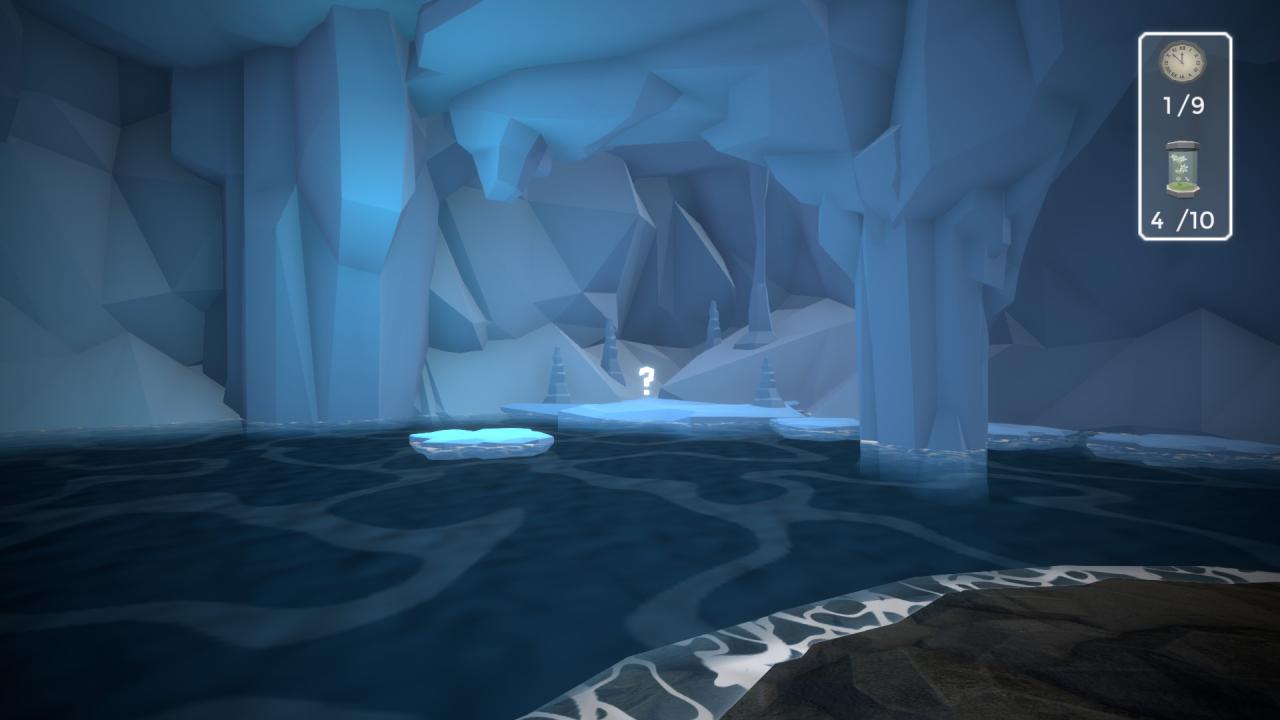 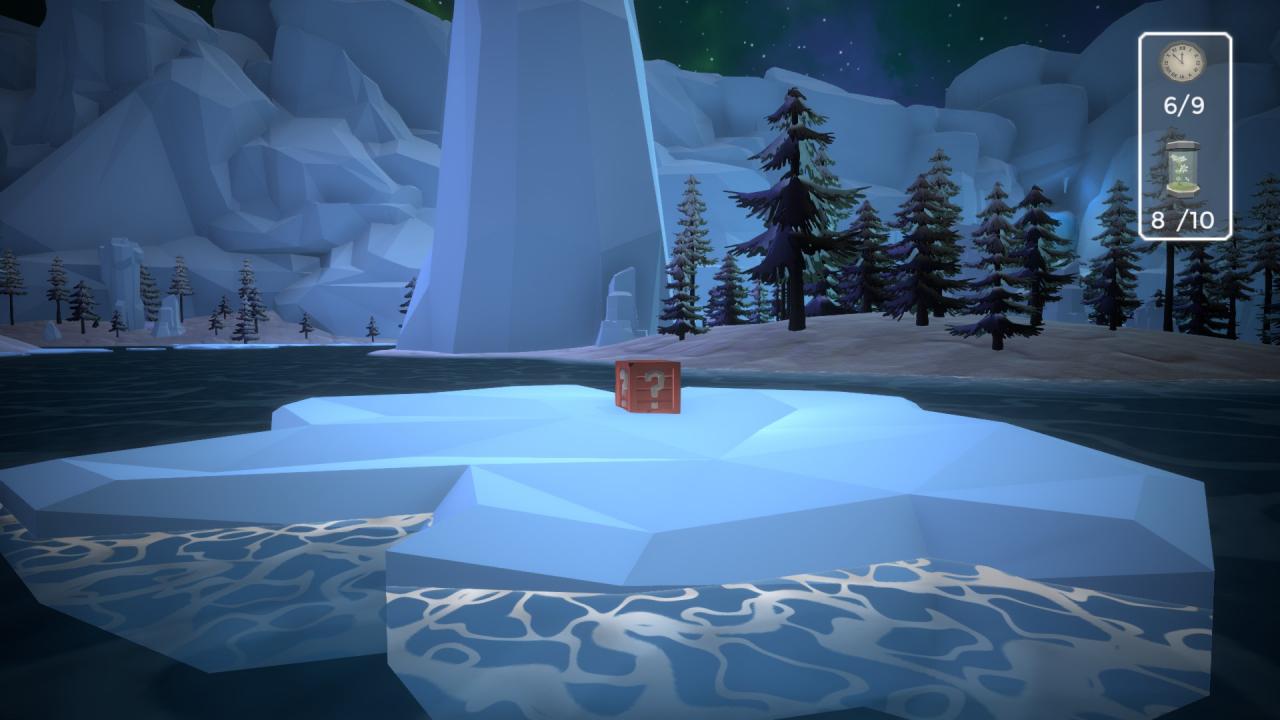 AAAARRRRGGGGHHHH! Fall down the chasm in the Tunnels level of ‘Blue Sky on Mars’.

Near the end of ‘Tunnels’ (BSoM), you need to jump across a chasm to progress. Simply fail the jump. (You respawn next to the chasm without any loss.) 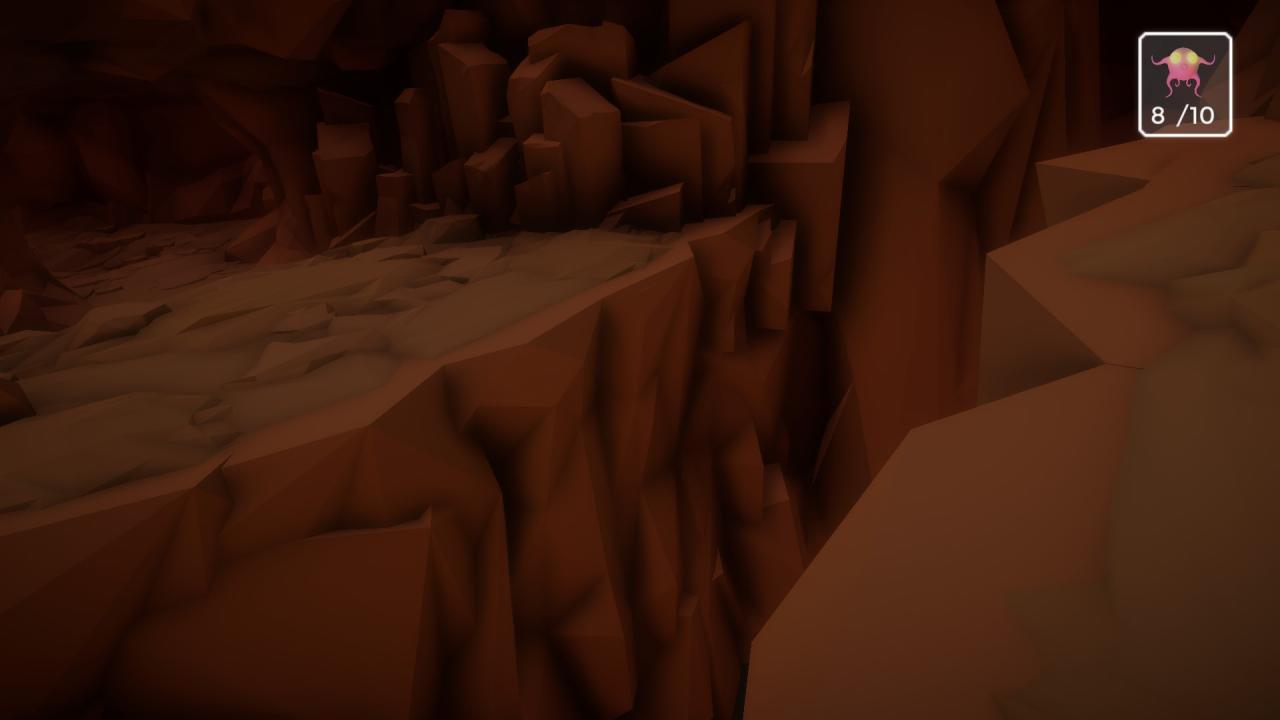 See You at the Party! Get squished under the lift in the Reactor level of ‘Blue Sky on Mars’.

Halfway through ‘Reactor’ (BSoM), you need to go up in a lift to progress. Take the lift, drop down and wait under it to get squished. (You respawn next to the lift without any loss.) 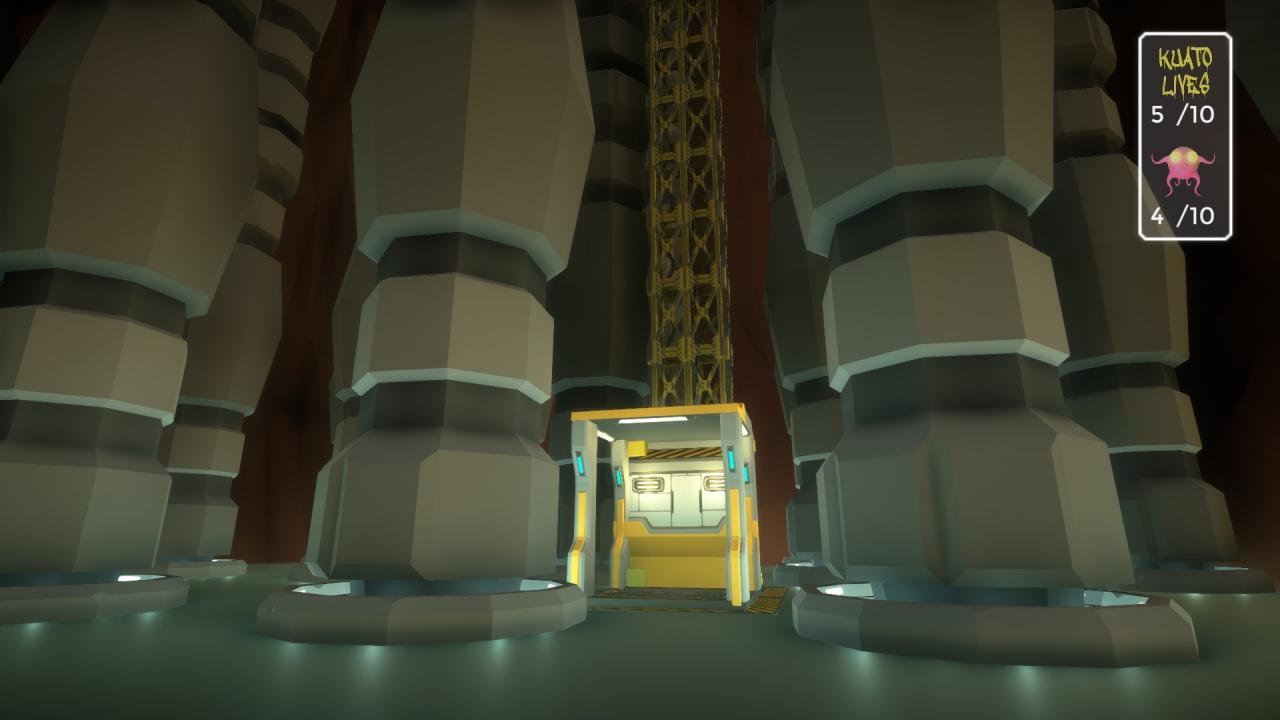 Where the Hell Are We, Paris?!? Push the self destruct button in the Reactor level of ‘Blue Sky on Mars’.

At the end of ‘Reactor’ (BSoM), instead of stepping into the ‘source’, push the green button on the wall behind it to open up the hatch found in the previous room. Get into this tunnel and push the red button to get an alternate ending. (Best done after getting the regular one.) 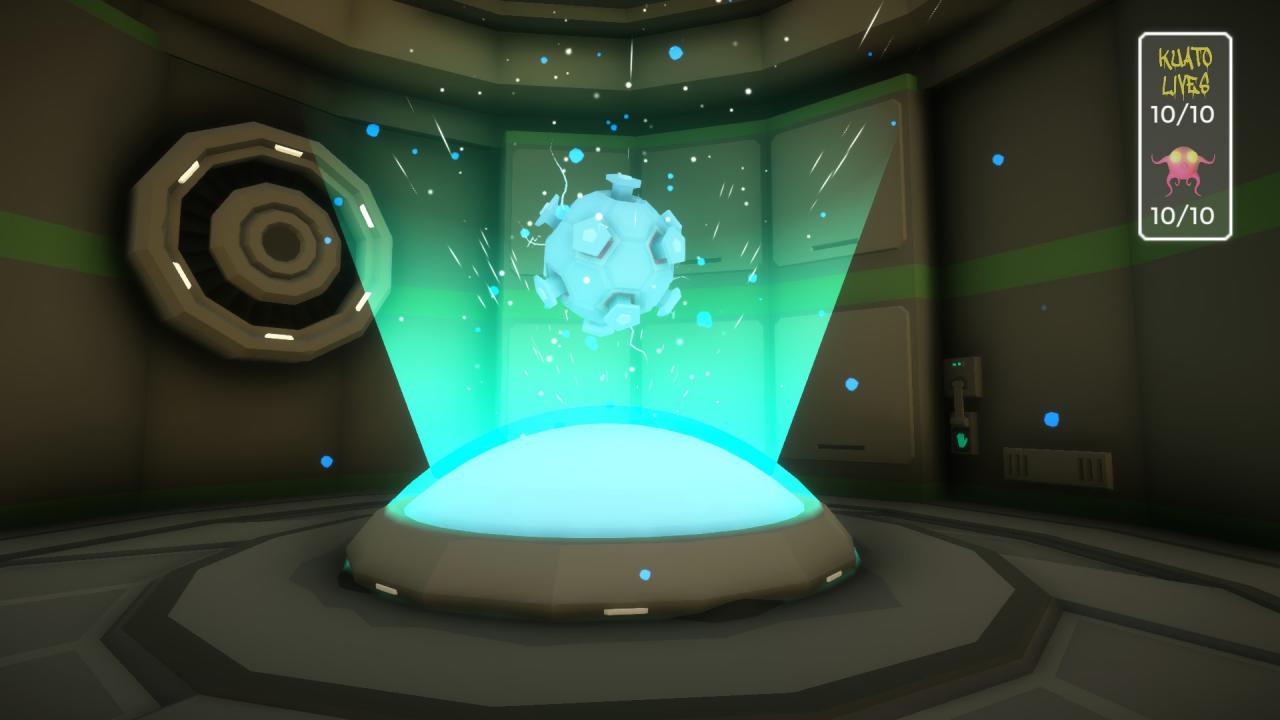 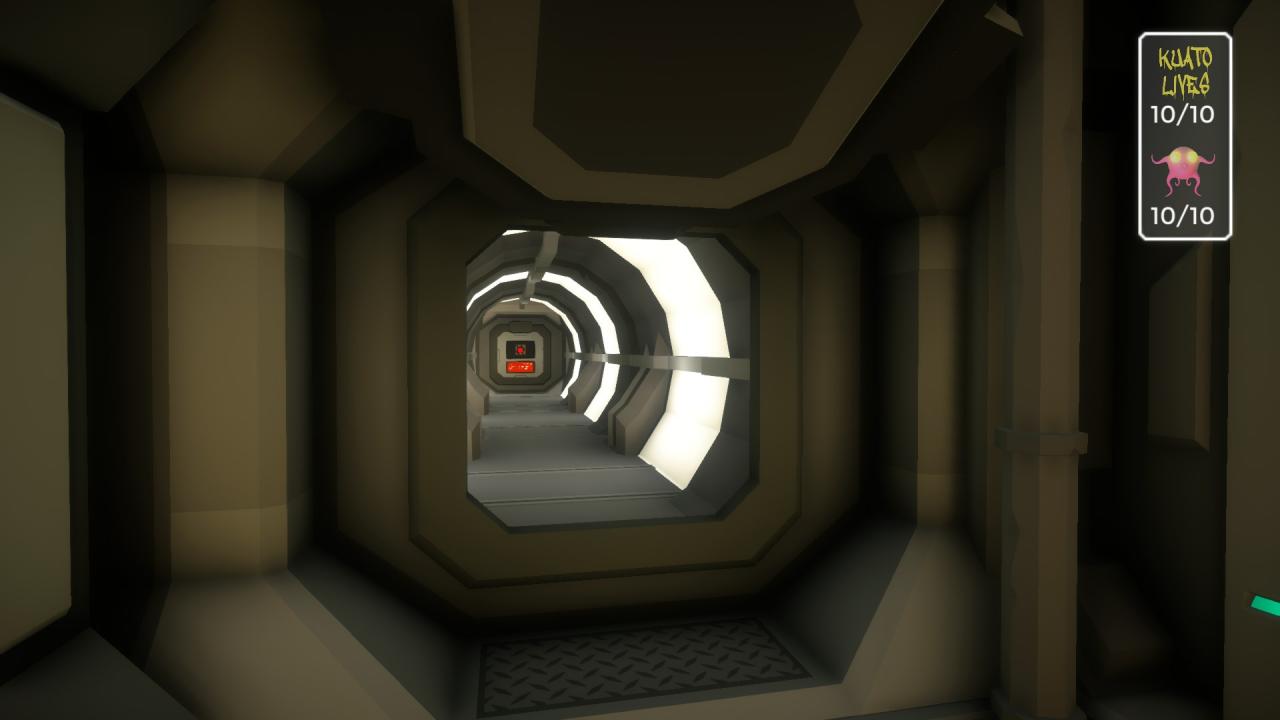 Thanks to erc for his great guide, all credit to his effort. you can also read the original guide from Steam Community. enjoy the game.