Warriors Orochi 4 : Over 170 Characters From The “Samurai Warriors” And “Dynasty Warriors” Universes 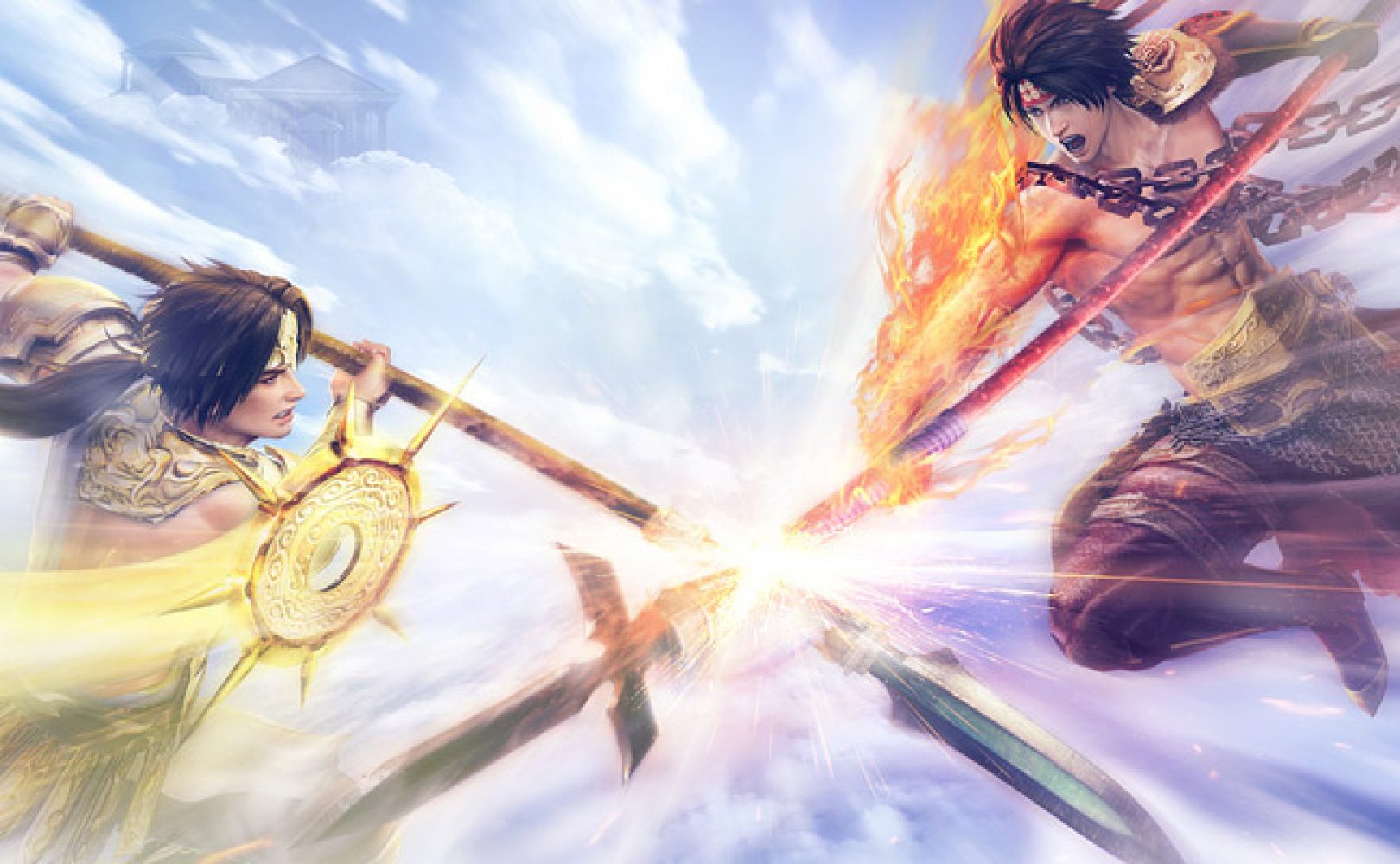 Warriors Orochi 4 is a hack and slash video game, the sequel of Warrior Orochi series. The player will be given control of a three-man team consisting of characters from the Dynasty Warriors and Samurai Warriors series, over 170 in total. It’s developed by Koei Tecmo and Omega Force, it will release in October 16, 2018 on PC, Play Station 4, Xbox One and Nintendo Switch

Set in a world on the brink of chaos, heroes from across the Warring States period of Japan and the Three Kingdoms era of China successfully defeat the evil Orochi and end his reign. After overcoming their desperate struggle to save the world, our heroes return to their respective eras – or so they think. These two worlds, merged by an unknown entity, are again threatened and the heroes must find the key to restore them and return to their respective homes. As they begin to uncover the mystery surrounding their arrival in these new fused lands, their discoveries lead them to one deity: Zeus, the supreme god among gods.

We will update latest news about Warriors Orochi 4 as well.