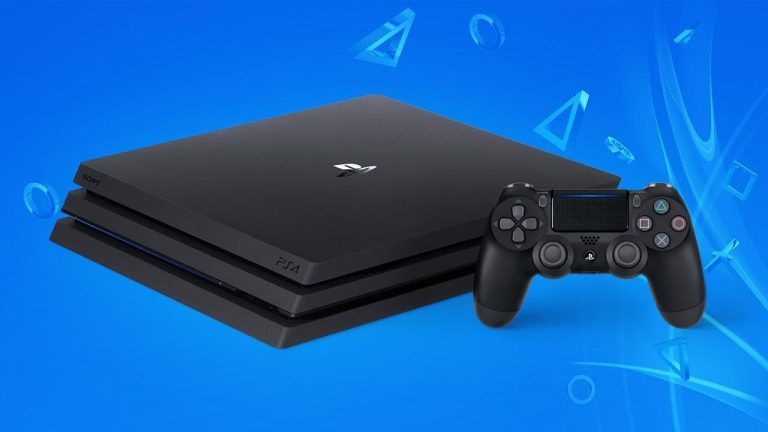 There is a new comparison tests just how fast PS4 Firmware 6.0 exactly is by comparing with a Firmware 2.5 console.Both consoles compared are standard launch edition 500GB consoles, that were formatted before starting the test. The test compared the following metrics:

As you can see PS4 Firmware 6.0 is much faster in every single benchmark. You barely have to wait before starting a new game, sometime when I install a game, I kind of doubt if it’s really installed since is way too fast. The performance benefits were obviously added overtime and not all at one in the PS4 Firmware 6.0 that we’re talking about today. Still think PS4 Firmware Update 6.0 is a troll?

PlayStation Now Adds Downloading of 200 PS4, PS2 Games, Here Is The Full List Of The Games
Call Of Duty: Black Ops 4 Reduced PS4 Exclusivity Window To Only A Week