According to the report, the world’s biggest gaming market, china gaming industry has made over 105 billions yuan during the first half of 2018. And the revenue of China Independent Online Games is over 79.8 billions. 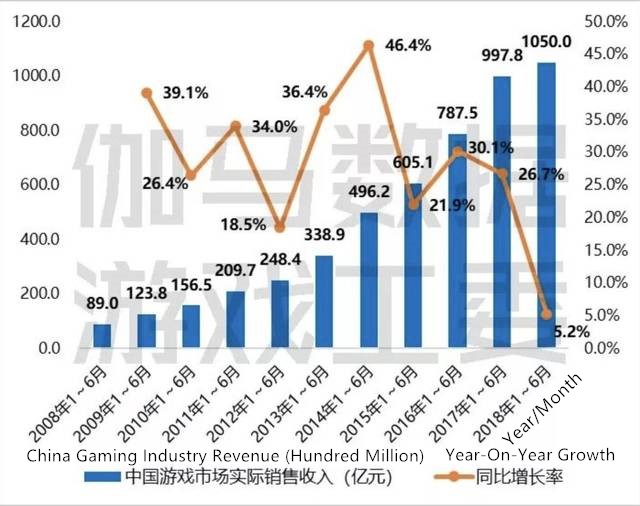 Meanwhile, there are 530 millions game users in China now. 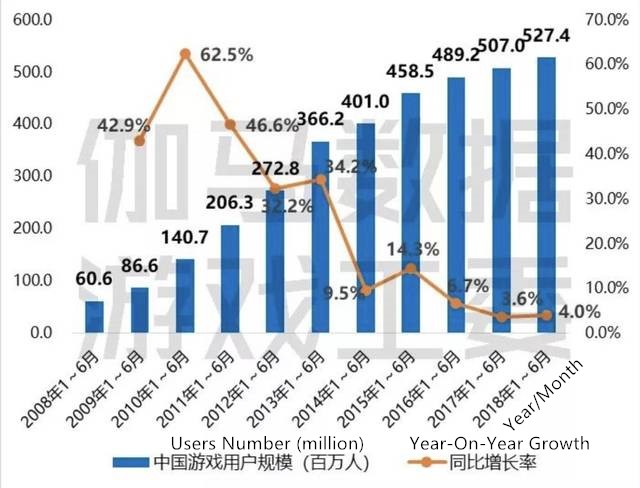 We’ve all crossed Chinese players in online games, since there are so many of them, and it’s actually quite weird that we don’t see any AAA IP from China, while china gaming industry is already well developed and making billions. The truth is China totally have the ability to make one, but they are just not going to do that.

They Make Money From Purchase In-Game

China have the ability to make AAA IP, but they are not going to, why would they put lots of efforts in a project that makes less money, when there is a shortcut? And the most of chinese people are blocked from western world, even though the ban on video game consoles within the country was lifted on July 2015, few of them know what is an AAA video game.

In China, playing cracked copies used to be very common, thus China game users are not willing to purchase a video game, but when they started playing a “free game”, they are willing to puchase in-game.

For chinese developers, games are all about making money, they ignore the gaming experience of players who are not willing to purchase VIP equipements or boosters with real money, and those who payed, they can kill you with a snap of the finger, the balance do not exist in those games, the more you pay, the stronger you are. (Maybe that’s the raison why lots of chinese players paying for cheating program?)

There is a saying among chinese younger generations

“Those who play China online video games. they are definitely rich and stupid.”

No foreign game has actually received a license in China since March of this year, the Chinese regulatory agency in charge of vetting foreign games, but what should be noticed is that there is actually no rating system for video game in China.

Normally, foreign games that have received a license in China, they are all censored in a way or another, and the standard of censorship is incomprehensible. A couple weeks ago, Monster Hunt World and Rainbow Six Siege (R6 never got a license, it was banned from all Chinese stream platform) was banned from China while killing people in PUBG is totally ok. 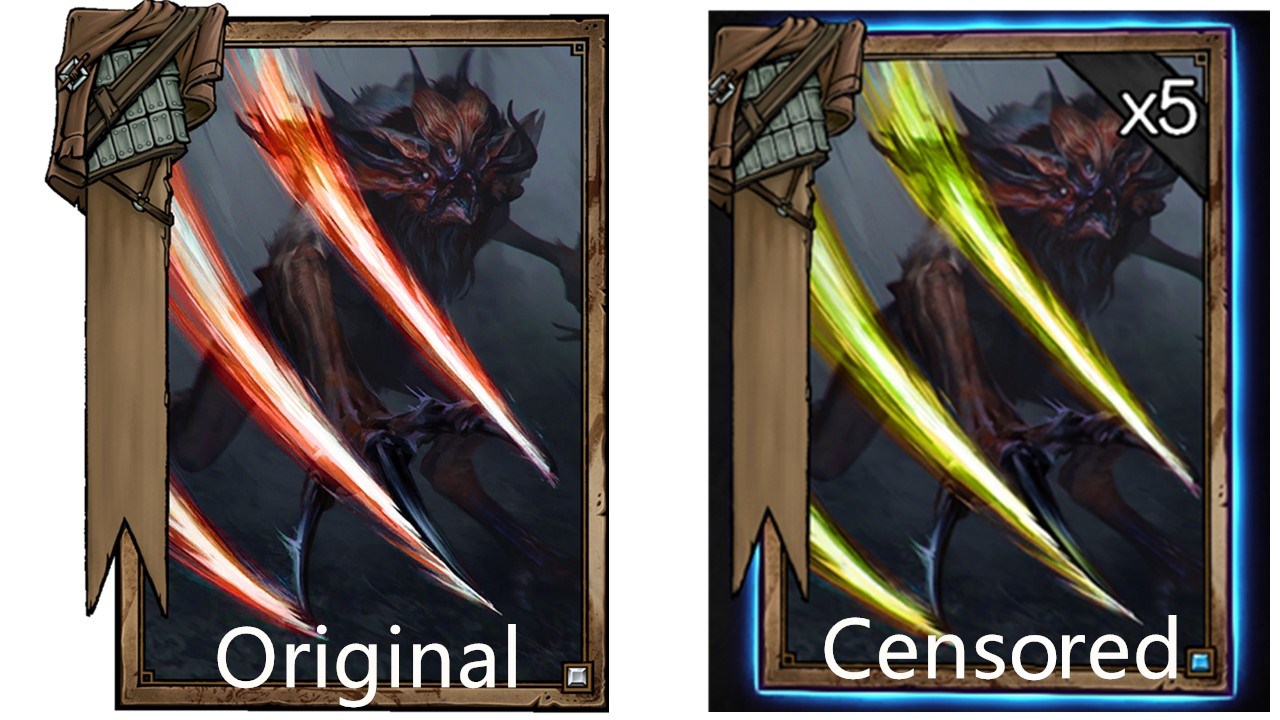 Without a standardized censorship and regulatory system, Chinese developers also need to consider the risk of never able to publish their games within the country.

Chinese AAA Gamers Are The Minority 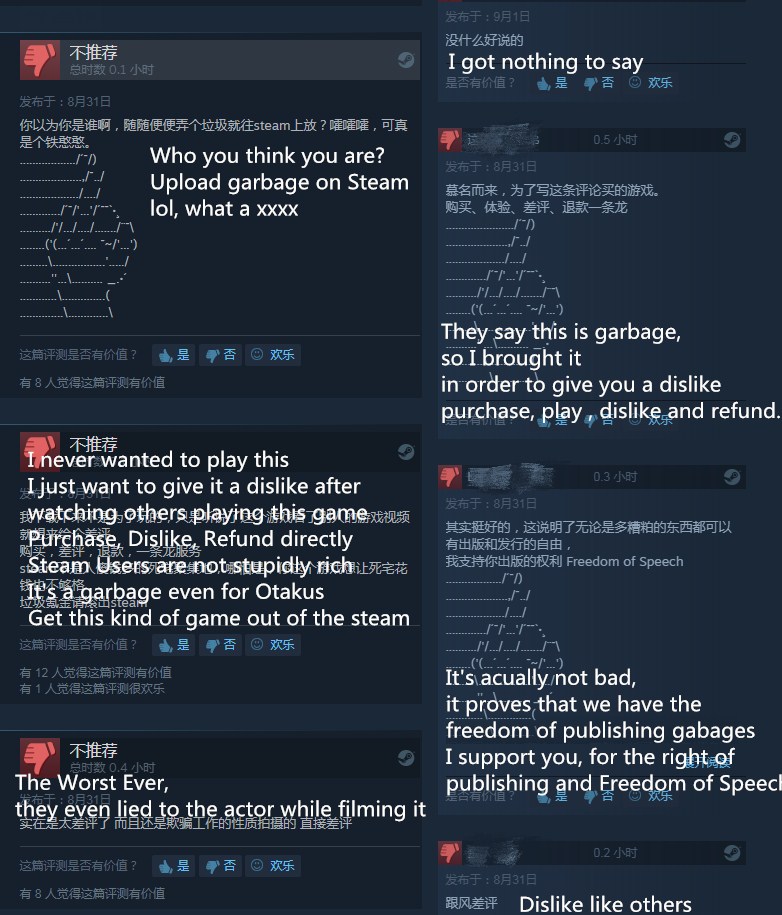 Reviews of a recently uploaded game “Happy Together” on Steam

The group of chinese gamers are not big enough to influence the China gaming industry, they are constantly looking for an chinese AAA IP, but that doesn’t seems to be happening in the near future, as long as chinese developers still make large amount of money with the current operating model, and the chinese regulatory isn’t standardized.