Wild West and Wizards: A Guide to Assassins Guild

This guide is all about joining to related guild.

First things first, you need to find the Chapel of Reverence in order to trigger the quest.
(I’ve shown the exact location of the Chapel on the first picture)

Once you reach there you’ll find a man lying on a platform and a book beside him, we need to read the book.(I’ve shown them on the second picture) The book mentions a fallen man, (a statue) in order to find it, you need to head to west from Downtown’s Clothing shop. On the third picture I’ve shown you a hill if you saw that hill you’re on the right path then. Past this hill and you’ll see the statue.
(I’ve shown the statue on the fourth picture.)

Our pathfinding quest unfortunately not over yet, head to the southwest from there and you’ll see two dead trees, one pack of animal bones and bunch of bushes and among them there’s a cellar.

There is our second trial. On the first thought this trial could seem a bit harder, but actually not at all. When the light go out in the lamp which beside the book on the table you can tell yourself you’re in the right way. Than look for the lamps above the doors, go through the middle and right doors until those lamps disappear. When you saw them disappeared go through the left door.
(You can see the left door without lights on the seventh picture.)
After that just proceed and enter the wooden storage door.

Now here is our last trial, this trial is about strength and you just need to defeat a fire elemental.
A tip: Use ice armor ability in this fight and try to dodge when it raises its arm.
Then go back to the Chapel’s and place the invitation to the altar. Then open the glass box and take the key, go to the rear door of the chapel.
Hope this information gonna be beneficial for all of you. 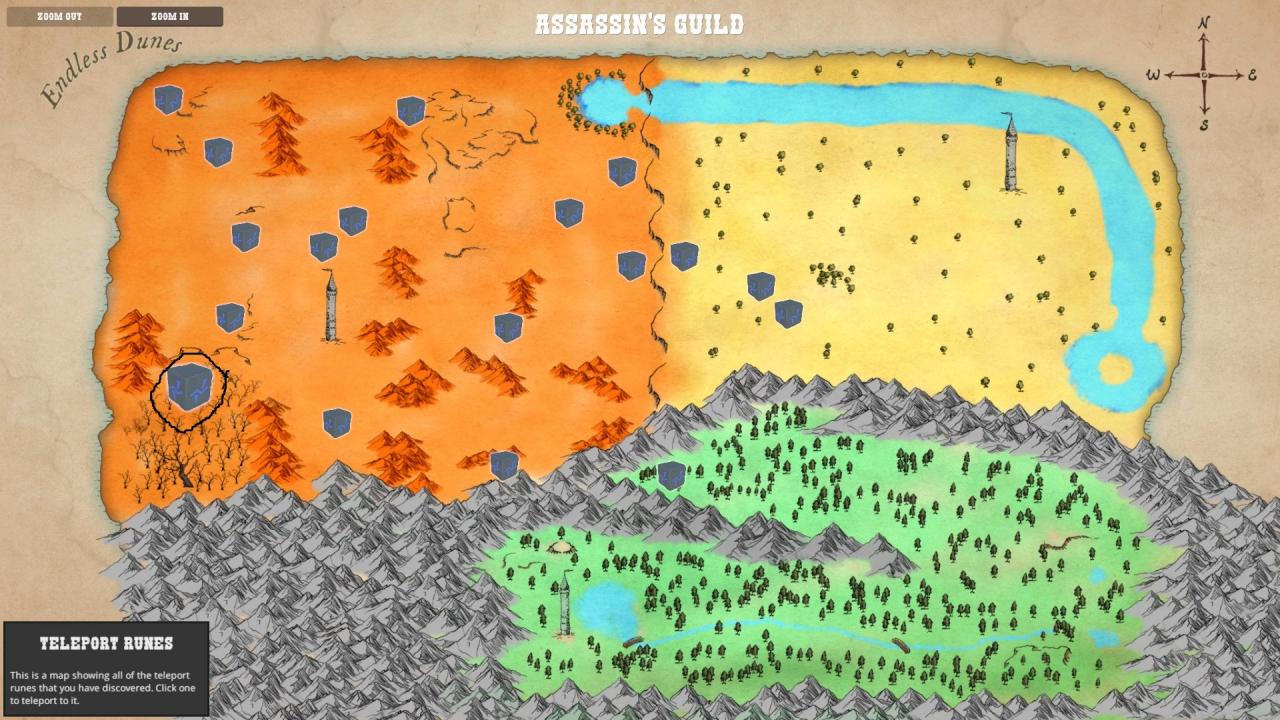 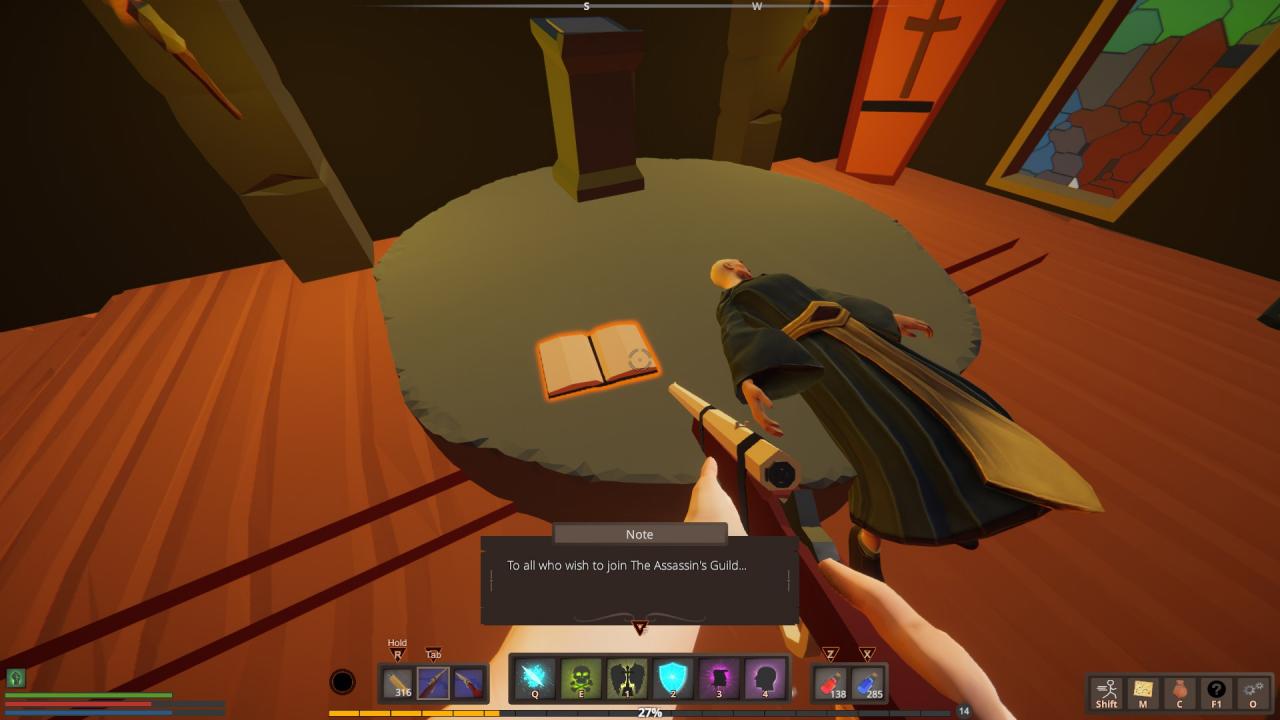 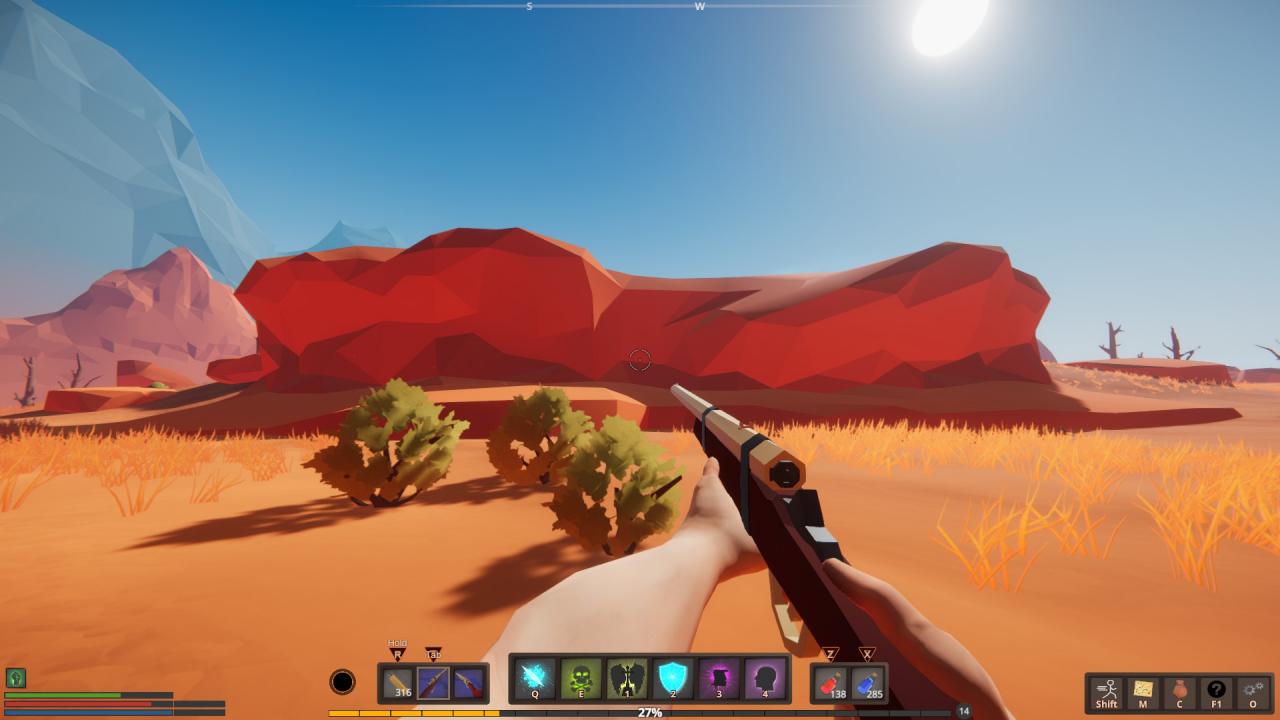 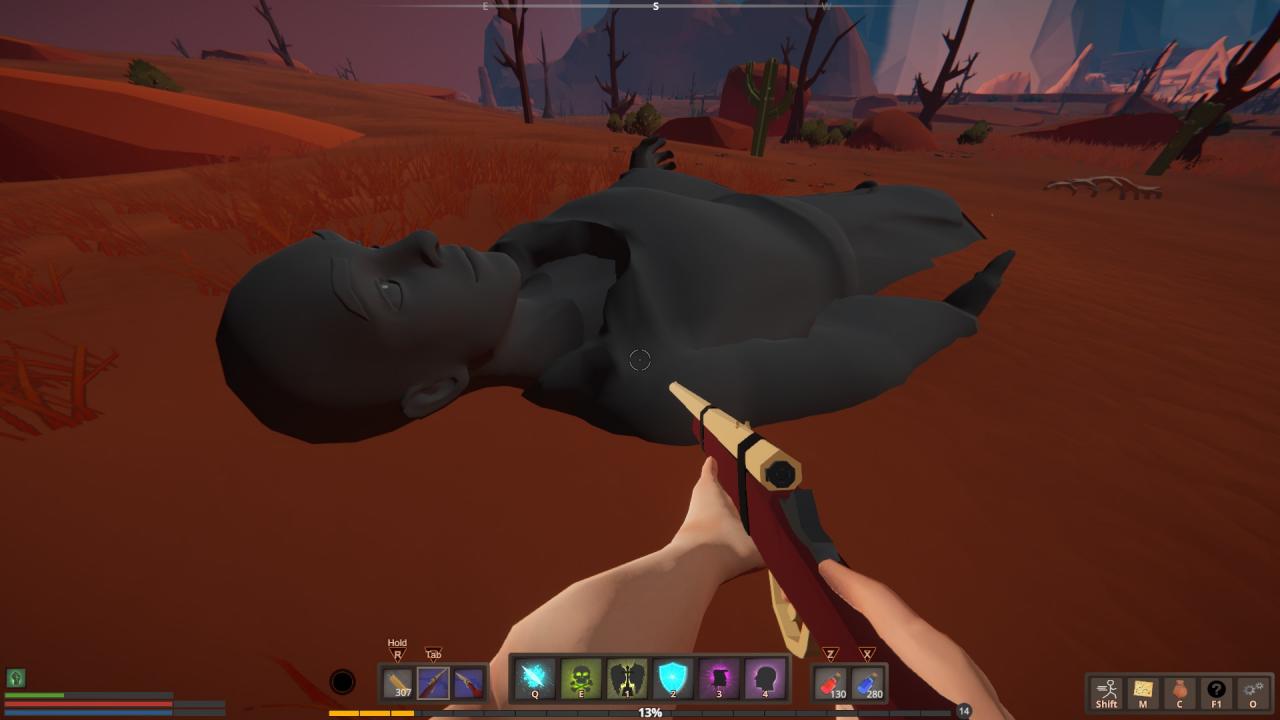 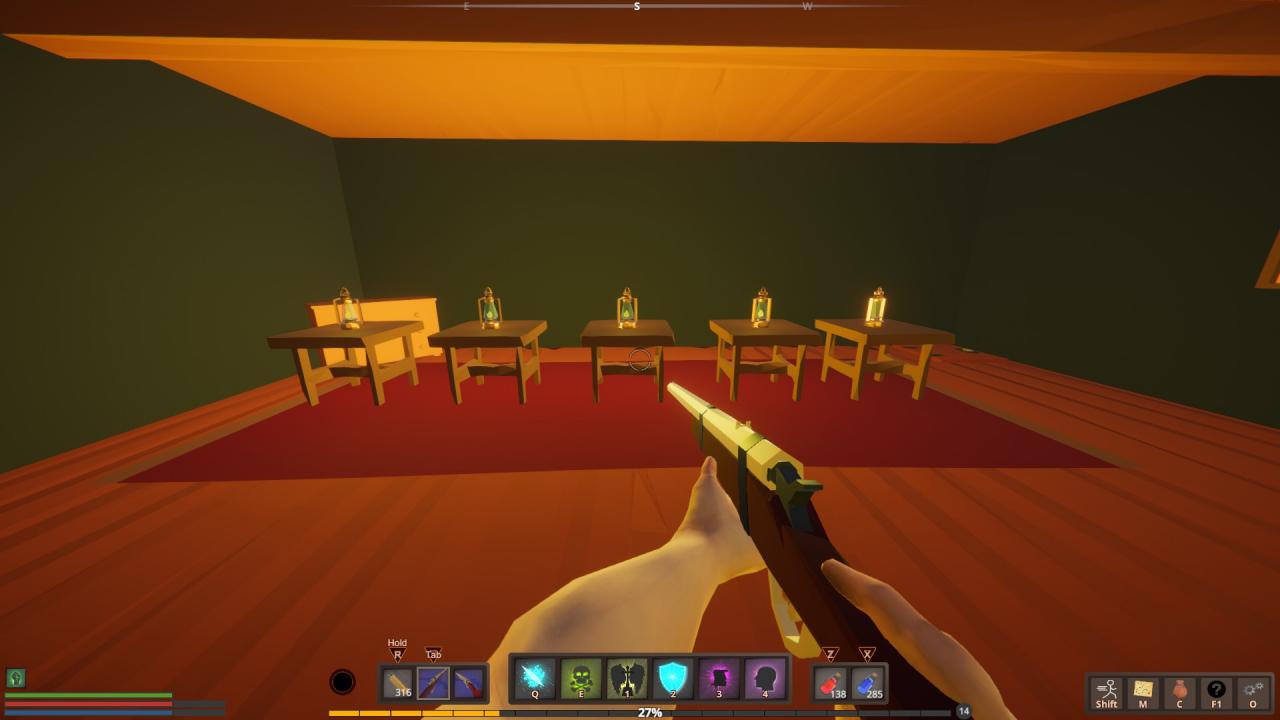 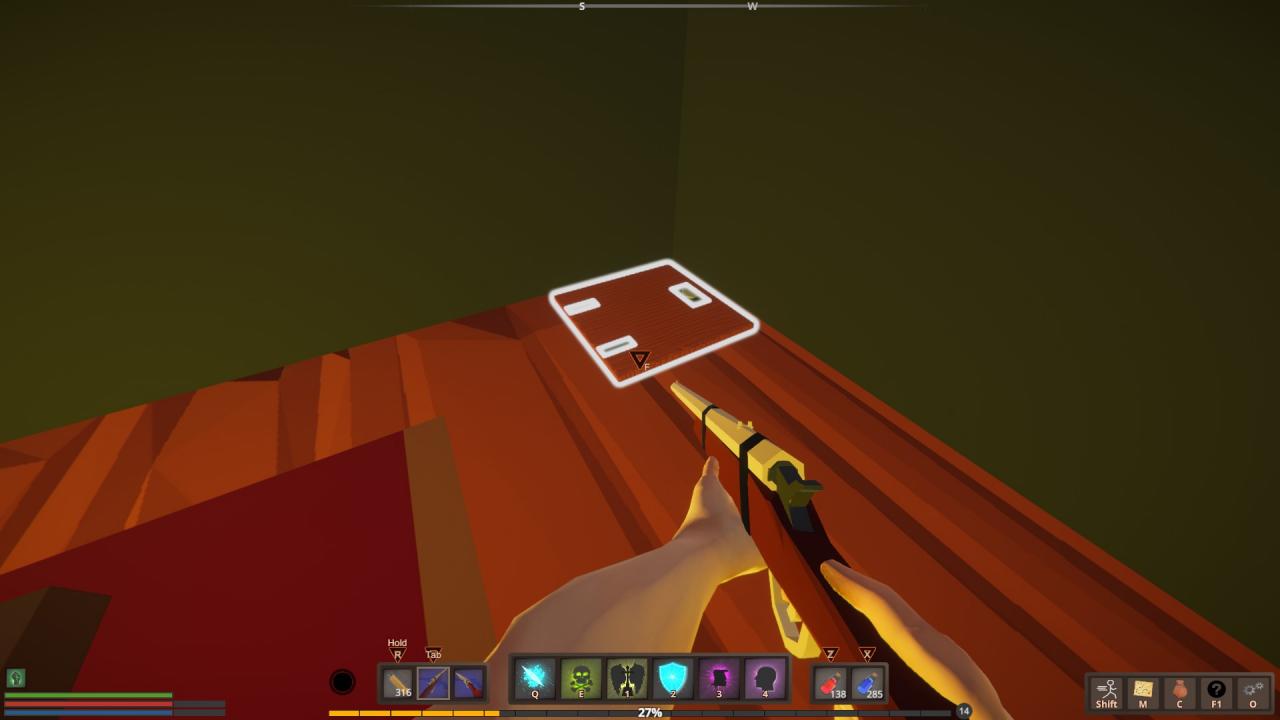 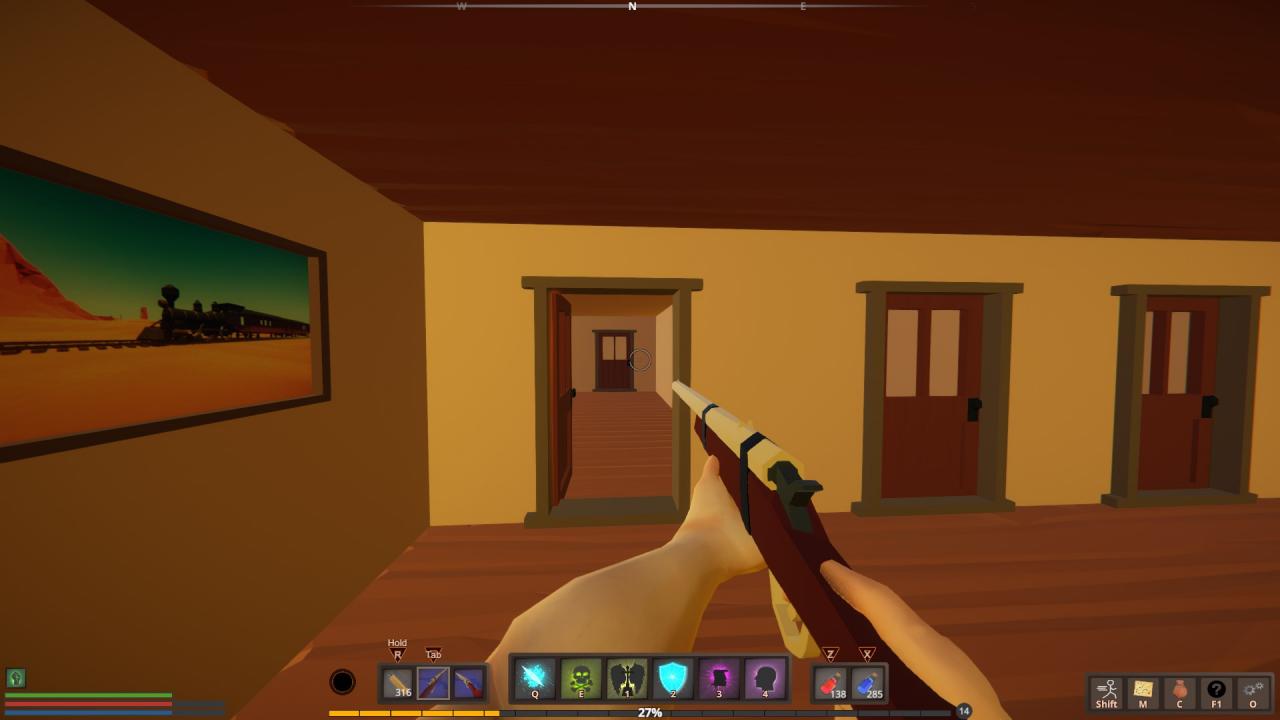 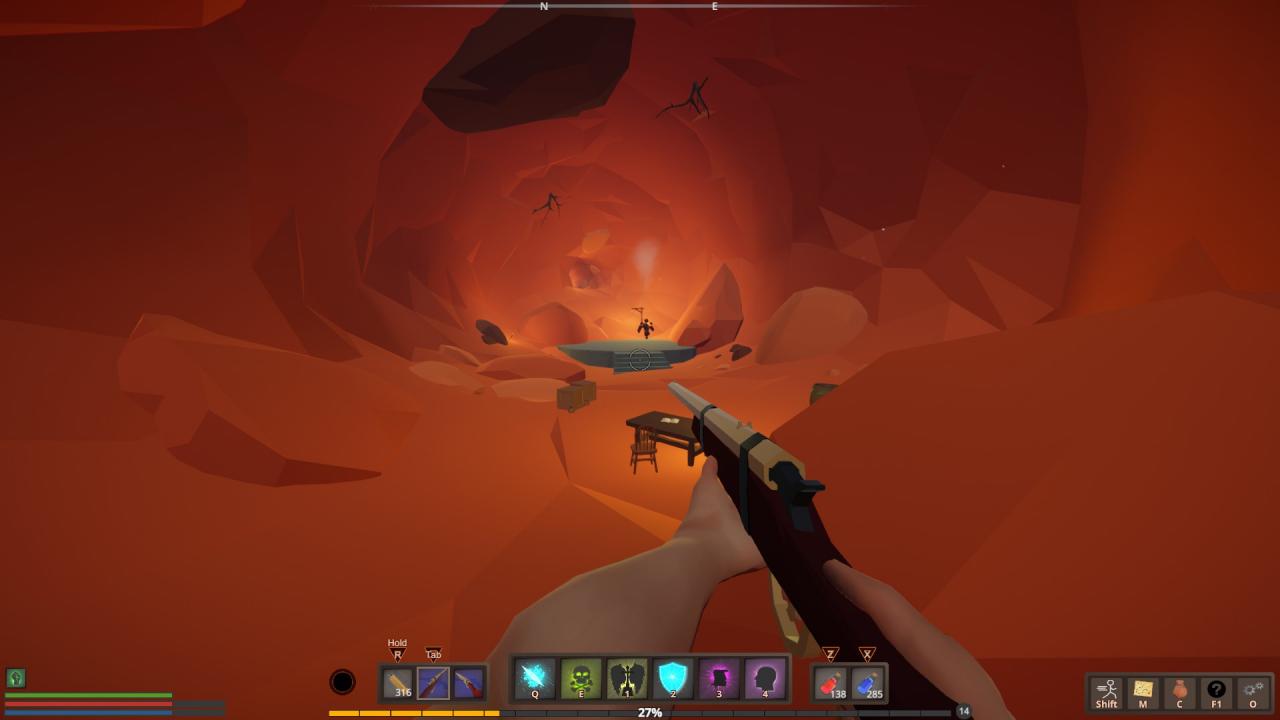 This is a build for the Mage class. This is a Mana-Stacker build that scales based off the number of enemies you...

Good day guys! This is complete list of current available Slorm Reapers (Weapons) for all 3...