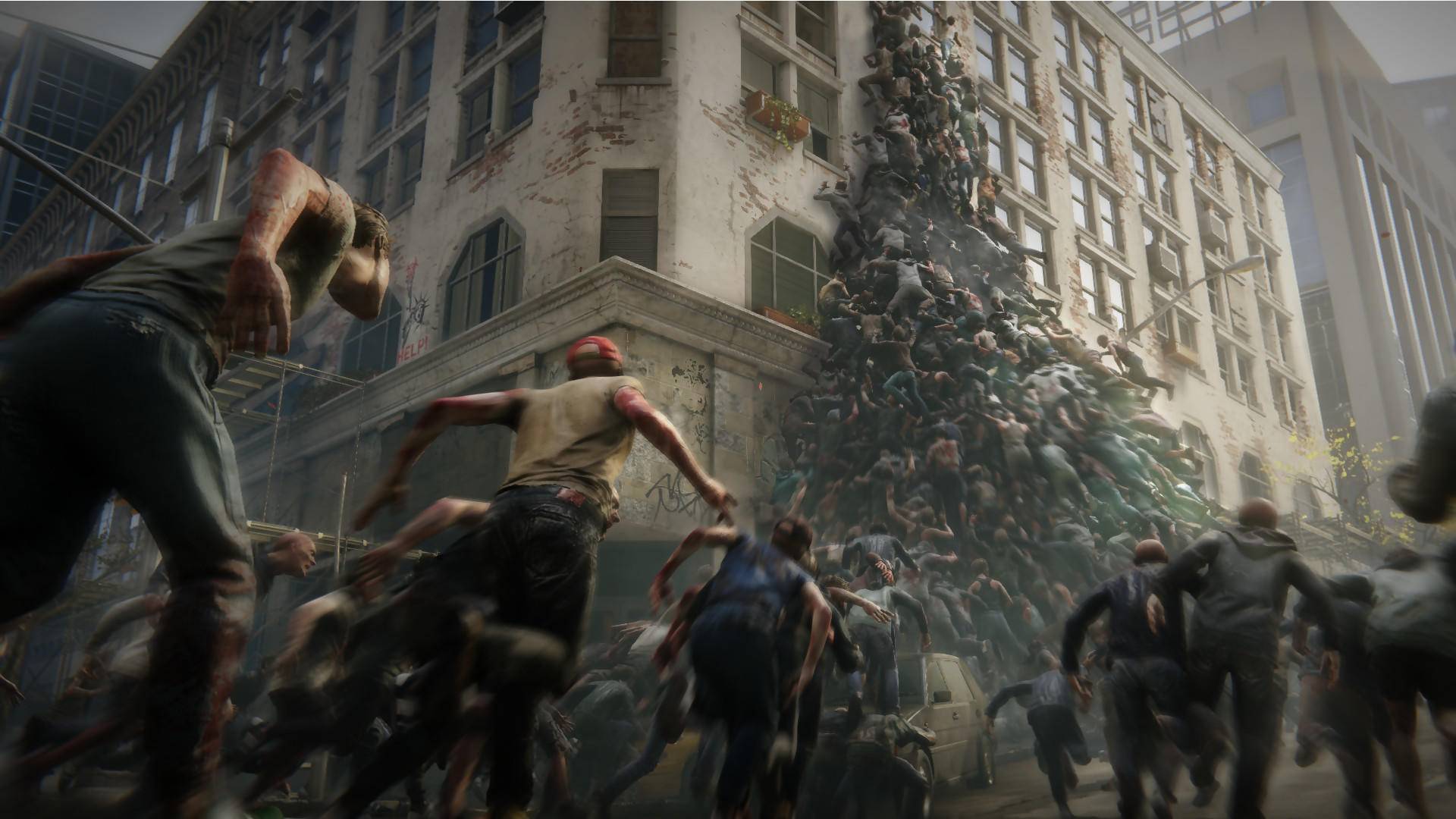 World War Z released in 2013 with Brad Pitt was a great movie for zombie fans and also a financial success for grossing over $540 million worldwide, 5 years late, Saber Interactive annonced World War Z, a game directly inspired by the movie, this game is inevitably draw comparisons to Left 4 Dead, after playing through a demo at E3 2018, lots of people think it’s Left 4 Dead 3 tps version since it feel similar to Valve’s games. World War Z is coming in 2019. It will be released for PS 4, Xbox One, and PC. 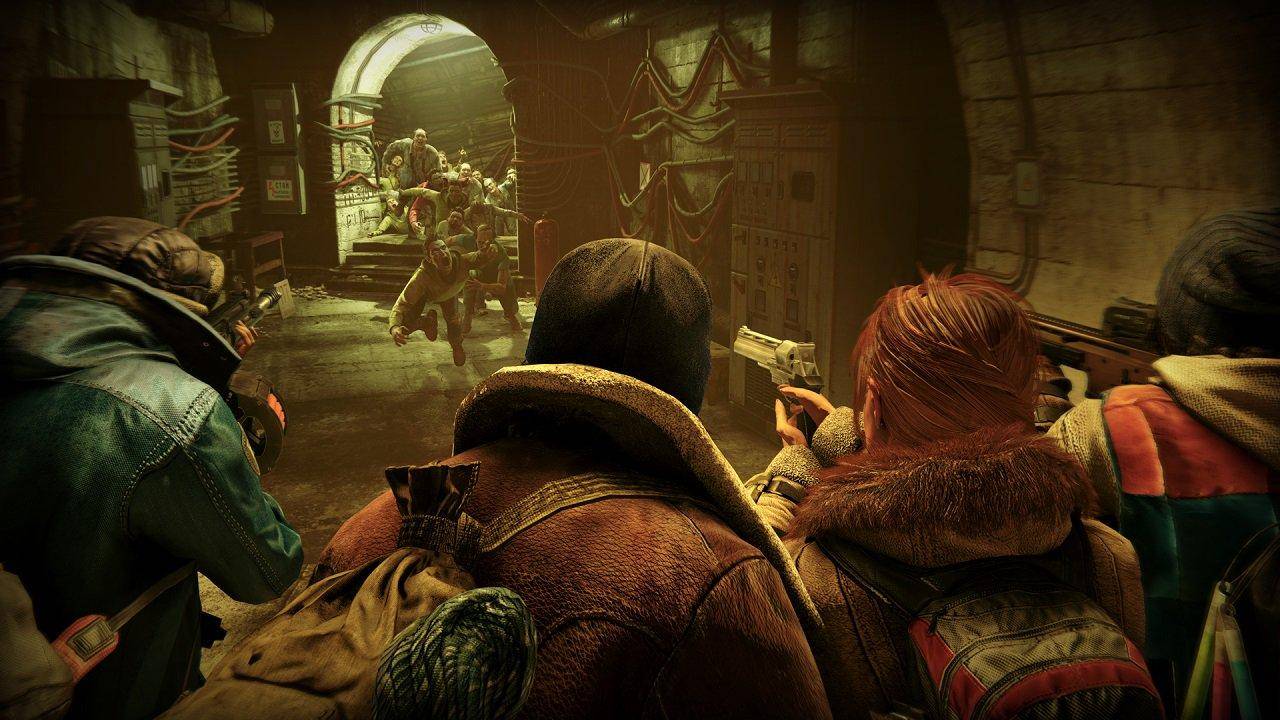 The main feature of World War Z would be zombie swarming, over 500 zombies coming for you at same time is a common situation you have to deal with in game, there also are zombies with different abilities, mentioned at gamescom 2018, heavy ones with armor, sneaky ones who try to attack you from dark corners, toxic ones who create poisonous clouds and screamers who bring a much number of zombies. So far there are 3 episodes confirmed, New York, Moscow and Jerusalem.

It’s Time To Kill Them All

World War Z is not about surviving, is about killing and satisfaction , players are able to find various weapons with lots of ammunitions, but it still will be a challenge for players to survive when hundreds of them coming for you. There are certain areas that players can find heavy weapons but you also need to set the defense to hold your position and to defeat endless waves of zombies. 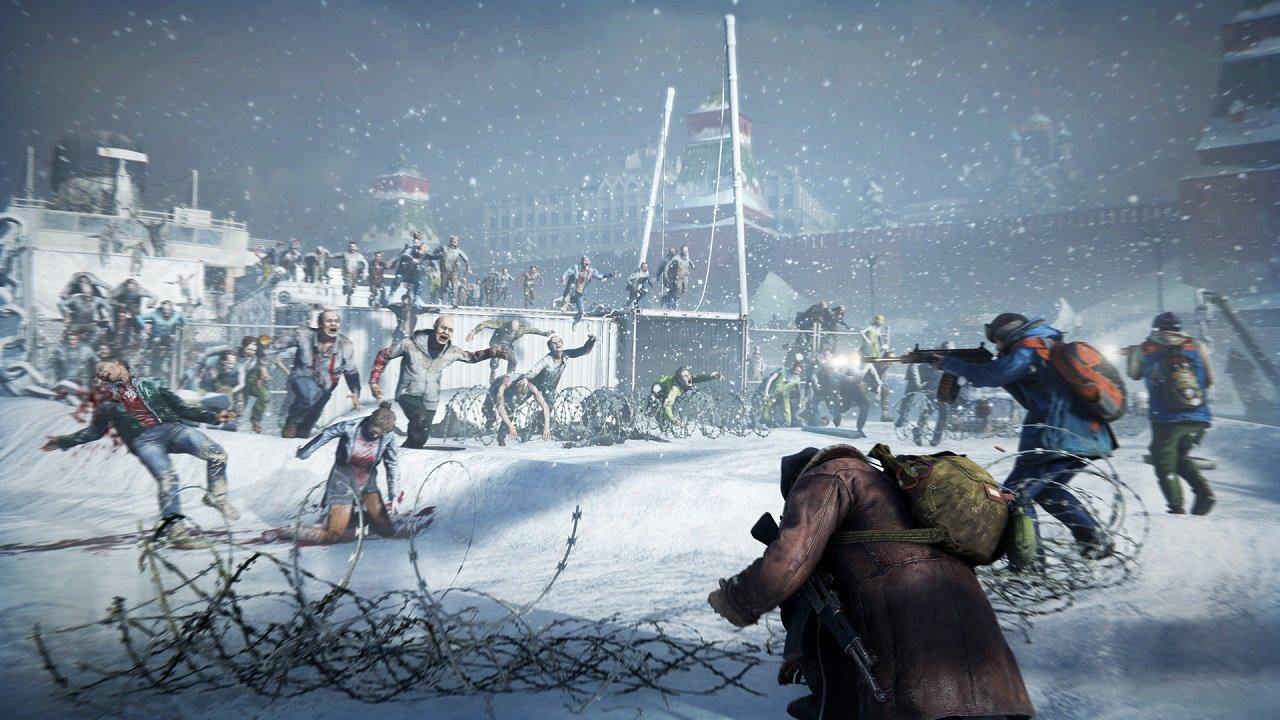 We will update latest news about World War Z as well.