WWE 2K19 has released on October 9, It is one of the most-anticipated sporting video games of this year. there are several new features in the new WWE, 2K Showcase returns, new My career story and new match types are the top three features in WWE 2K19. However, there also some problem in the game. the Crashing problems is one of the problem which has troubled players all the time. Here Gamepretty will guide you how to solve crashing problem in WWE 2K19. 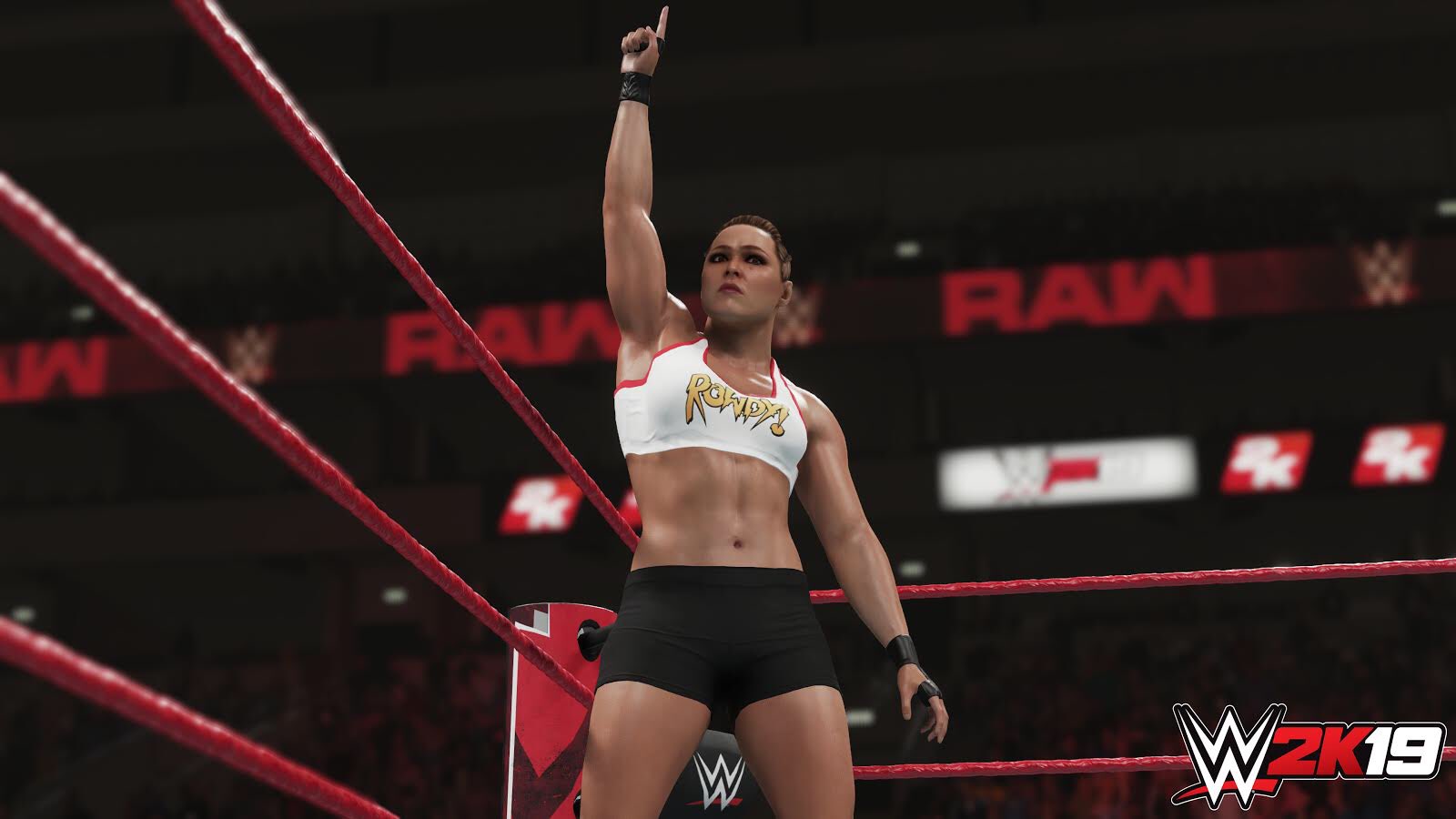 Some players compaint that the game legit crashes everytime I play it, nothing major has happened so far but they don’t want it to crash and for them to lose some data like some people I’m hearing about. It’s really annoy.

How to Solve Crashing Problem?

-Go to your documents then click on the WWE 2K19 folder.

-Open up the config file.

-Change the Numerator to 60.

-Change the Dominator to 60.

-Save and it is done.

Many players are experiencing a number of issues when trying to play WWE 2K19, The latest patch 1.02 for PS4 is expected to fix a few of these issues. here is the details below.

Added other minor fixes and changes with WWE 2K19 version 1.02.