This guide will help you unlock all the achievements, hopefully.

I am splitting the achievements into the same categories as found in-game.
Free Research, Fight System, Equipment and Spell and Easter Eggs.

The first part of each achievement name is the chinese name from steam. You can copy the name of those you don’t have and use Ctrl+F to find it since some of the images are used for multiple achievements. I used the english in-game names of the achievements.

深渊领主 Lord of the Pit
Fall into the pit 5 times in a row. 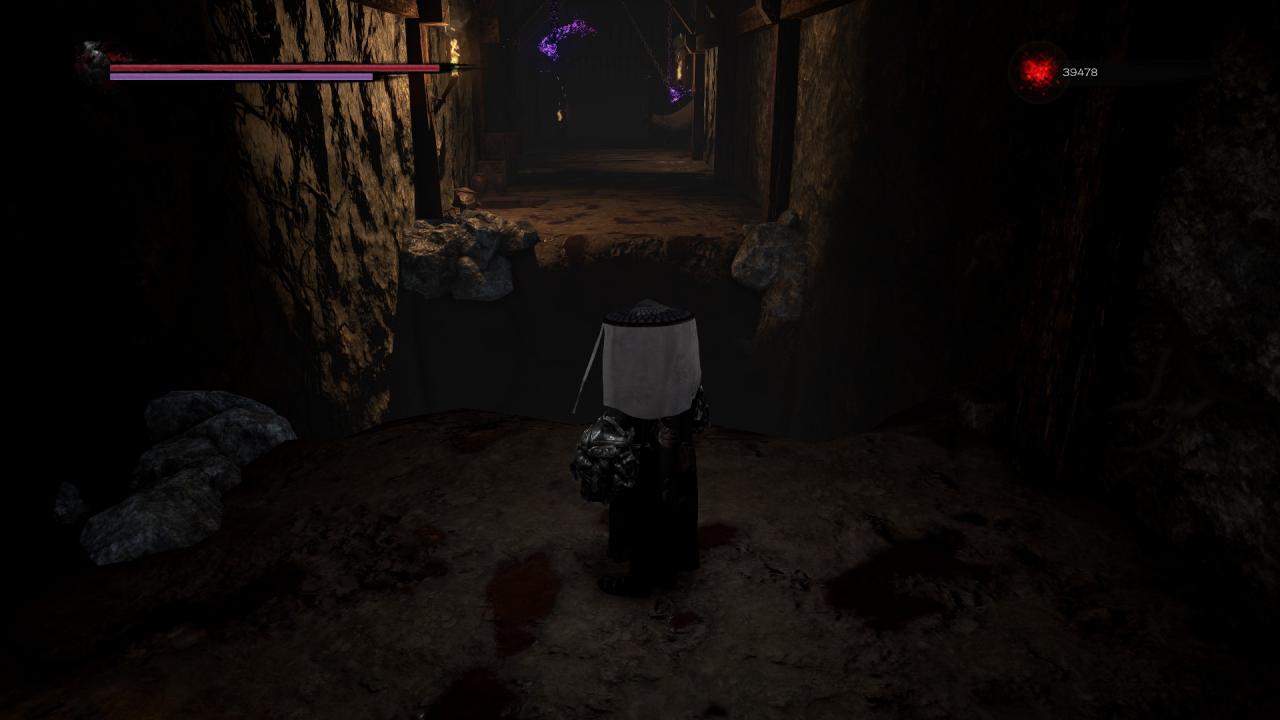 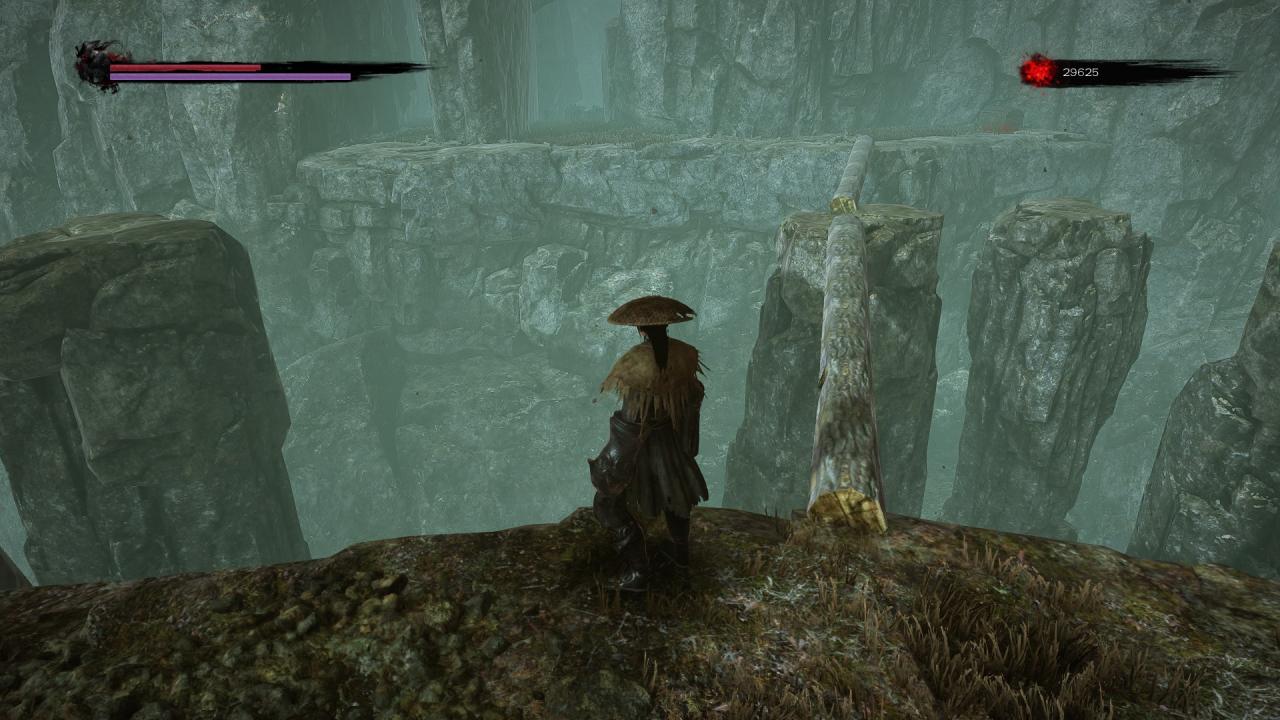 有种爱叫做互相伤害 Hurt Each Other
Teammates have been injured by your trap 30 times in Escape From Ascension.

Thanks to SukiR for his great guide, all credit to his effort. you can also read the original guide from Steam Community. enjoy the game.