All You Should Know About Rep System in NBA 2K19

Ranking up your player in NBA 2K19 will take you a lot of time, you can obtain rewards in match and get cap breaker to upgrade your players’ overall ratings. You are looking at days of grinding – playing games, doing training, spending VC. However, the road to Pro is not easy, the Rep System in NBA 2K19 is complicated and you need to learn the system if you want to upgrade your ranker in MyPark. 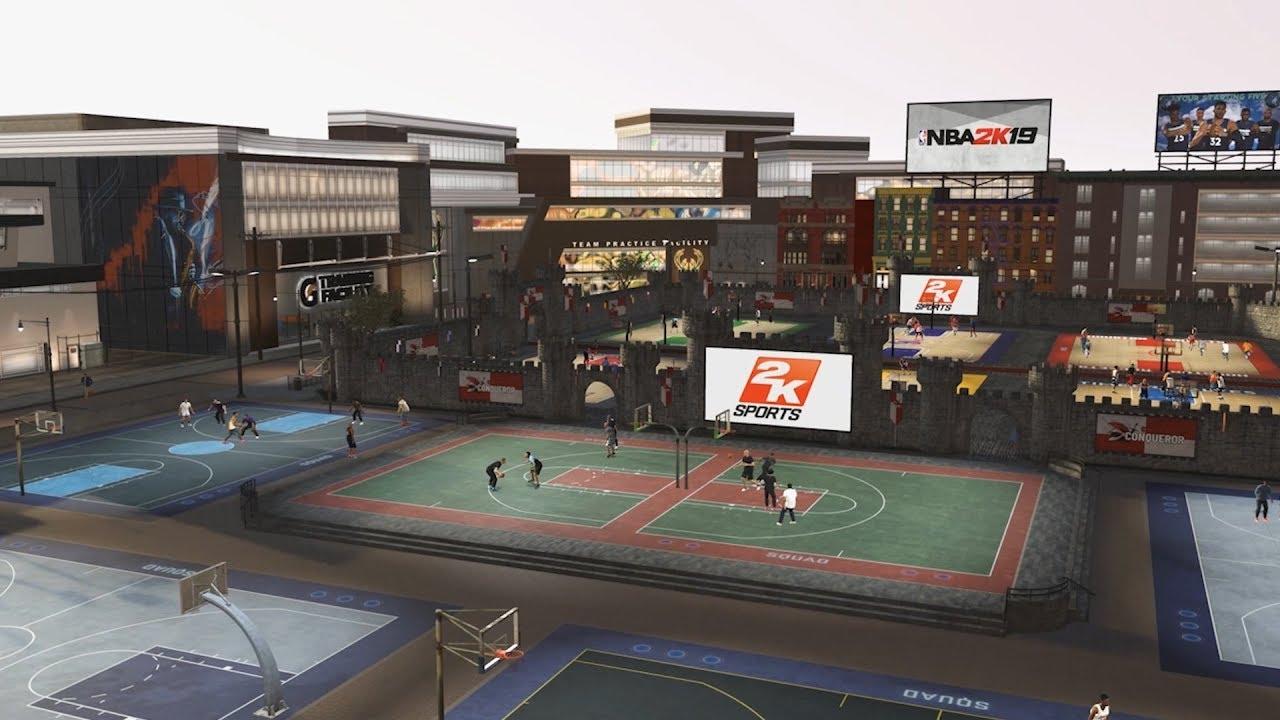 Rep system is a system which is works is solely dependant on your win percentage and amount of games played so far, for example a record of 200-30 would probably be a pro 2 but a record of 300-150 would be an amateur 3 so it depends on how good your win percentage is and also how many games you have played so if you have a good win percentage like a 70% or higher and you keep it at that and keep playing more games eventually you will get a higher rank.
However, the opponents you match are also considered. Which means that you will get more park rep if you defeat tougher opponents. Those guys with over 100+ games still at relatively low rep probably either run from competition or only can win against scrubs.

How to Rep Up Fast and Easy?

Stuck on one of the puzzles? No problem a simple step by step complete guide should help you.   Level 3 The Climb The climb...

Ghostrunner: How to Deal with the Bosses

Trying to give some insight and gather the communities knowledge in one place for how to deal with the bosses. Boss 1 Level 8 The...

The guide is supposed to show you all collectibles but I only caught about 95% so far. WIth some help from the comments...

Here is a simple guide on how to get the breaking the cycle - Joy secret ending. This event has you meet some of Joy's evil...