Apex Legends is the award-winning, free-to-play Battle Royale team shooter from Respawn Entertainment.  it is now available on Steam. here is a simple guide on how to get all achievements. there are only 12 achievements so far on Steam.

How to Get All Achievements?

Apex Defense: Win a game as a defensive character such as: Gibraltor, Caustic, Wattson, Rampart. 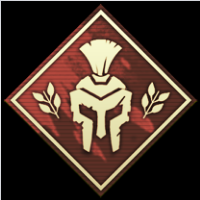 Apex Offense: Win a game as an offensive character such as: Wraith, Bangalore, Mirage, Octane,Revenant

Apex Support: Win a game as a support character such as: Lifeline, Loba 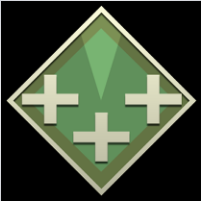 Apex Recon: Win a game as a recon character such as: Bloodhound, Pathfinder, Crypto. 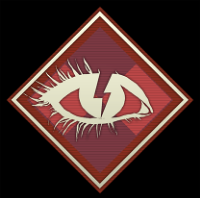 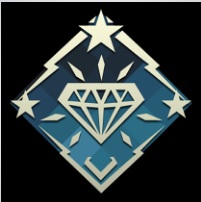 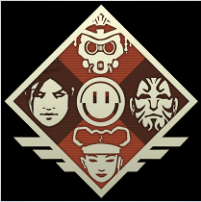 Decked Out: Equip a legendary Helmet and Body Armor at the same time. 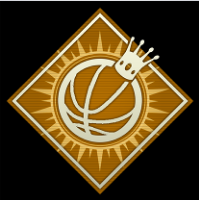 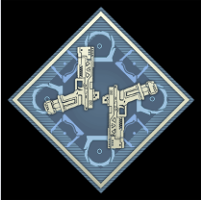 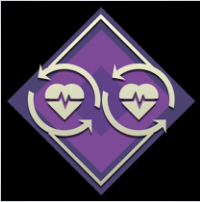 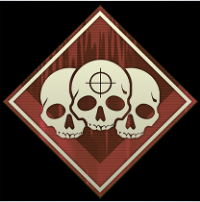 Jumpmaster: Be the jumpmaster 5 times 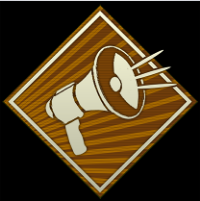 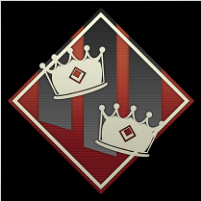 Season 7 of Apex Legends begins this week! On the 4th November, the Apex Universe will be moving to a brand new map called ‘Olympus’. here is the season 7 trailer video for you.