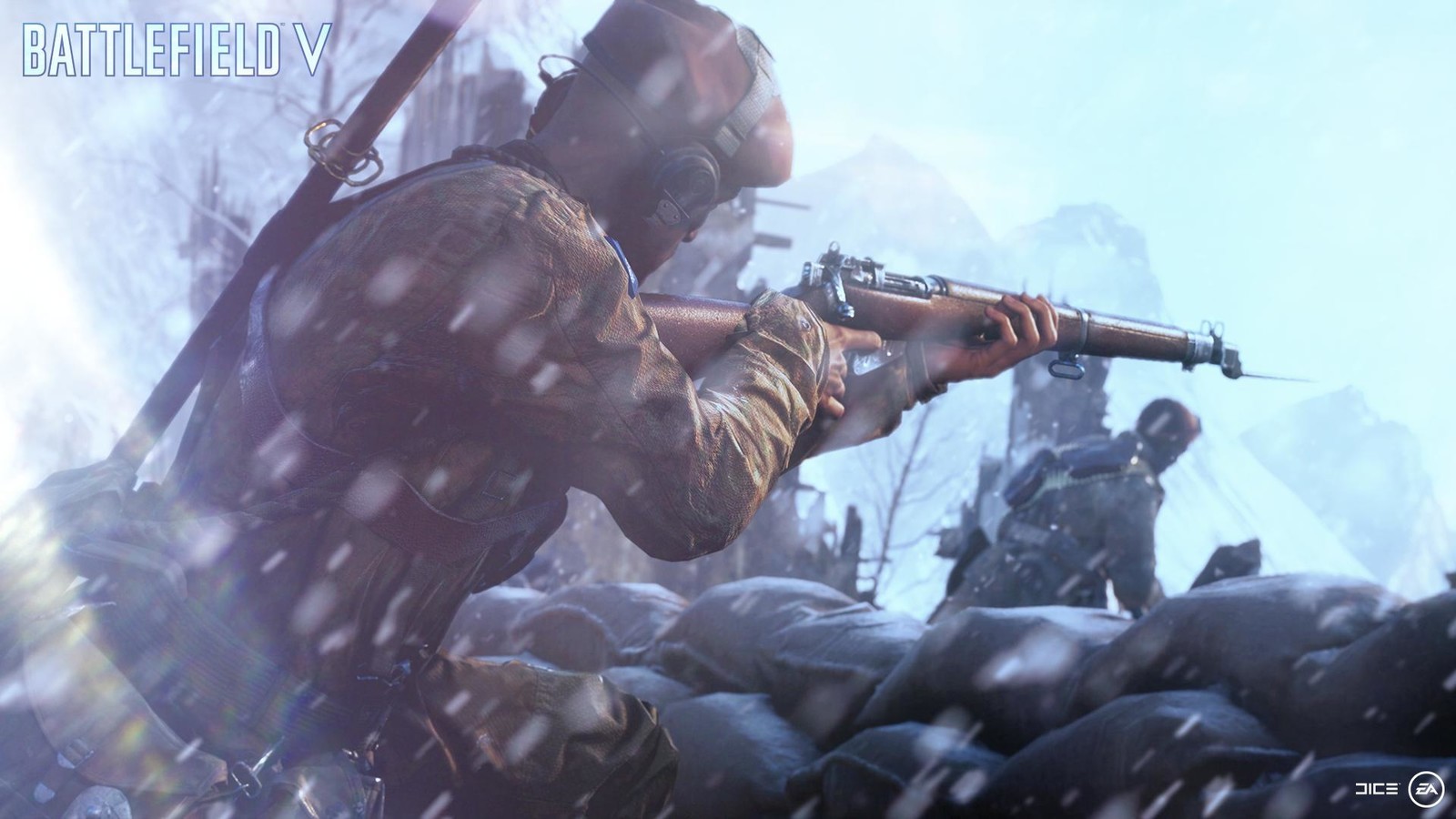 DICE Engagement Designer, Erik Ortman, took the lead in explaining how they are improving Battlefield V weapons. The first thing he cleared up (via Twitter), is that the feature was incorrectly called “Upgrades” in the beta. The correct term is “Specializations.”

Every weapon and vehicle Specialization tree now offer a choice for how the player wants to change their item. If I remember correctly from my time with the beta, there were no choices in the weapon skill trees as it was a straight line progression system. Now, you have to make a choice right off the bat between two paths. The new Battlefield V weapons system applies to every weapon and every vehicle.

As you can see in the above example, this Battlefield V weapons Specialization allows for either “Polished Action” or an “Extended Magazine.” Both choices have its unique perks and trade-offs. Notice also how your choice changes the visuals of the weapon, in this case, the extended magazine. According to Ortman, the visual change is especially “cool” for vehicles. There are a variety of Battlefield V weapons Specializations. Other examples include things like “Quick Aim,” “Slings & Swivels,” “Ported Barrel,” “Enhanced Grips,” and “Light Bolt” to name a few.

Besides the two options for Battlefield V weapons Specialization, DICE also now includes the negative impact of your choices on a specific weapon. You can see it in this Oltman’s Gif here.

Notice the weapon stat changes from “Light Bolt” to “Extended Magazine” as displayed on the right? In the beta, weapon upgrades did not include trade-offs, so this is a significant change, and something fans should be very happy about. DICE Multiplayer Producer, David Sirland, also stated on Twitter that they are working on the technology to include weapon stat displays in-game.

An important side note on Battlefield V weapons Specializations. When you jump into the game, the standard weapons that unlock for each class won’t be as customizable because those are pre-set weapons and already include upgraded features.

DICE also plans to allow players to unlock both skill trees and be able to switch between the two as the situation demands.

The Battlefield V weapons Specializations also unlocks cosmetic changes as you progress. The above image from the dev talks video shows a total of ten levels for the Suomi. Level 9 is a special mastery assignment that unlocks an exclusive cosmetic item for the weapon. In Battlefield 1 special assignments unlocked things like Dog Tags, it is a very nice addition to allow for weapon cosmetics in Battlefield V.

Players can view their Battlefield V weapons progress, and upcoming unlocks via The Company feature. Oltman explained on Twitter: “This screen is just to show you “what am I close to unlocking next?” Mine is a bit extreme due to dev haxx. From your Company you can access the progression overview for each weapon/vehicle/class as well.” 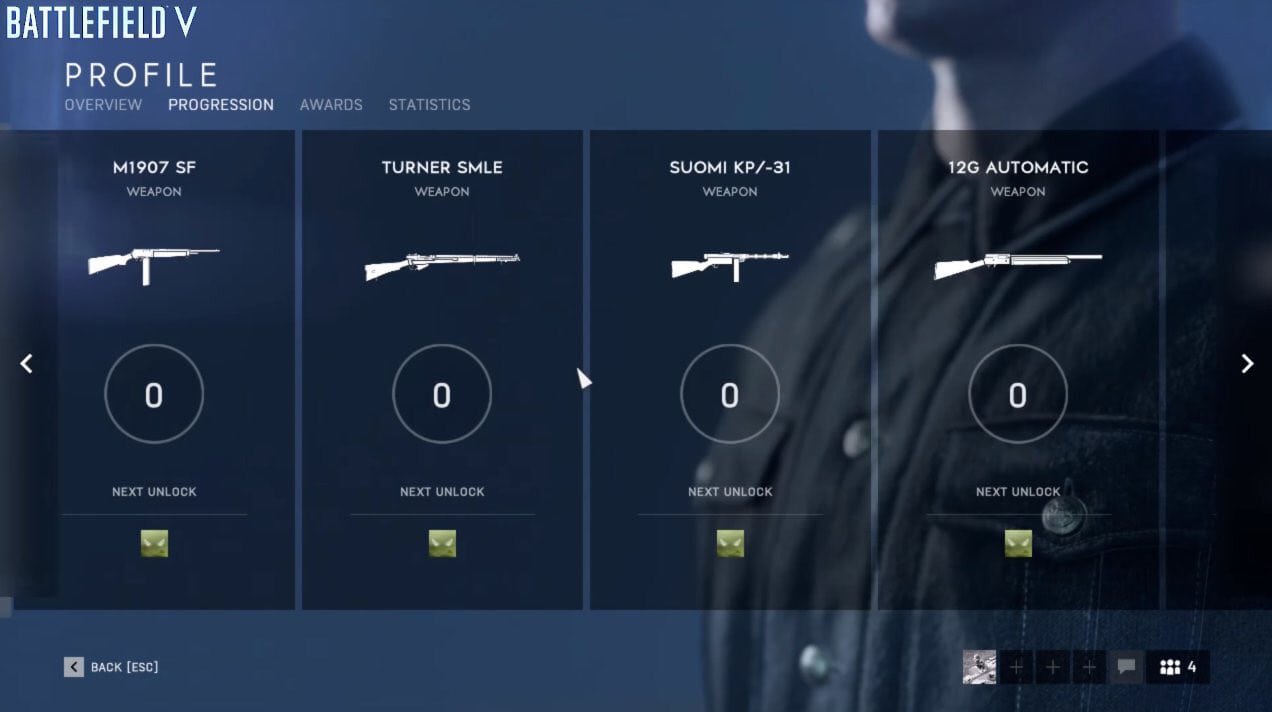 Battlefield V releases on November 20 for PC, PlayStation 4, and Xbox One.

There are More information about Battlefield V