This guide will give you basic understanding of how to join a server and what to not do in a server.

Simple introduction on how to join servers and host etc.

Once entering the multiverse screen, you will be given a window. 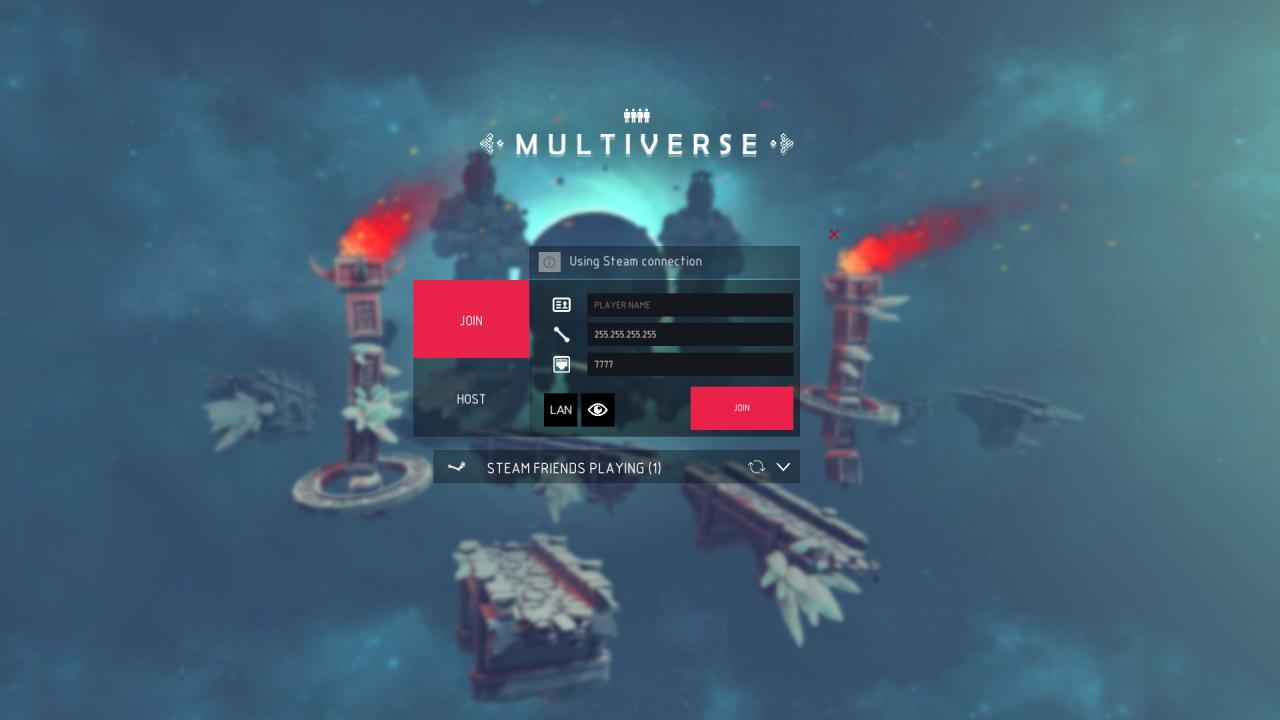 To join someones server, make sure you are in the join section, then enter the IP address of the person who is hosting a server (it will usually look like this: 82.32.257.23. (this is an example IP))

Now you are in the server, say “hi”, look around and spawn in.

if for some reason something weird is going on and you cant spawn, its useful to check the console, if the console is full of red text, then it is recommended to “reload”.
The console can be accessed by pressing two buttons at the same time “Ctrl” and “K” (Ctrl+K), after you have opened the console type “reload” and hit enter, it should put you back on the multiverse screen, now rejoin the server and check the console again, if no red text is showing up after reloading then try spawning in, if there is red text showing up, then reload again, and if all of this doesn’t work, then you have to either restart the game or ask the host to restart their game.

Its also recommended to check your console every time you join, and if there is red text showing up then do not do anything on the server besides reloading.

To host a server, you need to click the side button that says HOST 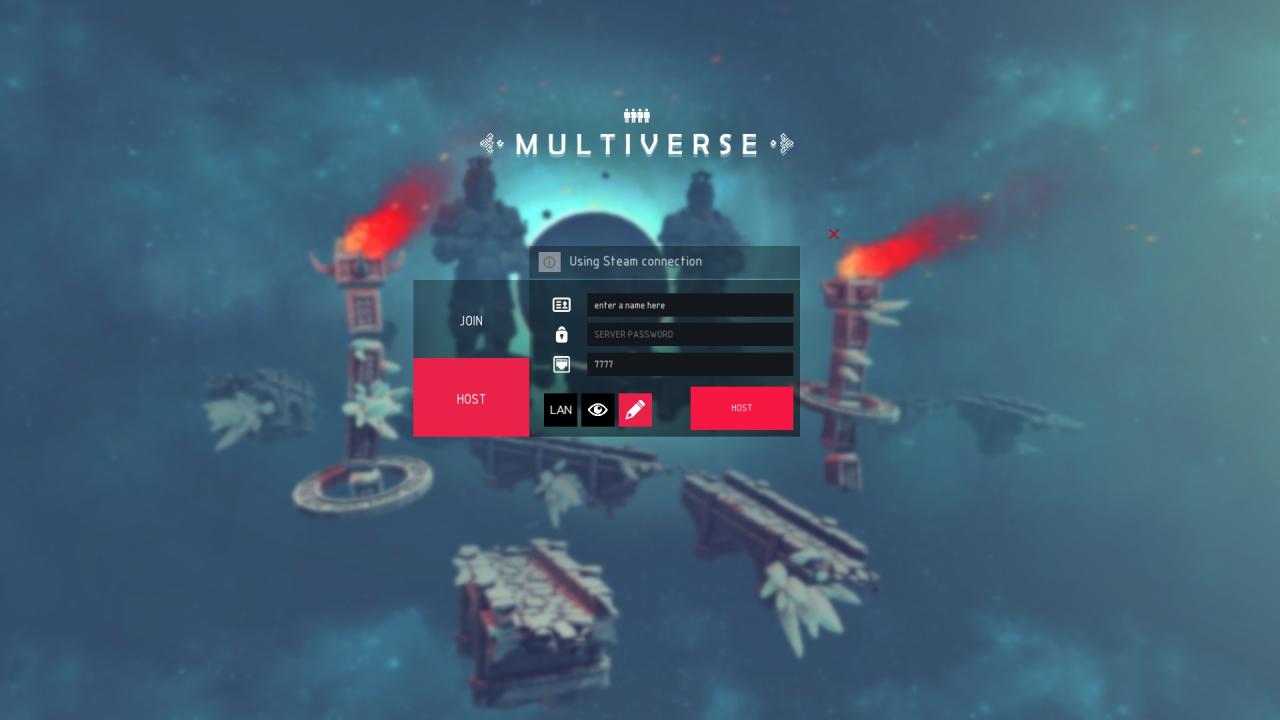 After clicking on host and entering the server you are now hosting! (your computer will handle simulating everyone’s creations)

People can now join you trough your friends list or by using your IP address, which can be found after clicking this button. 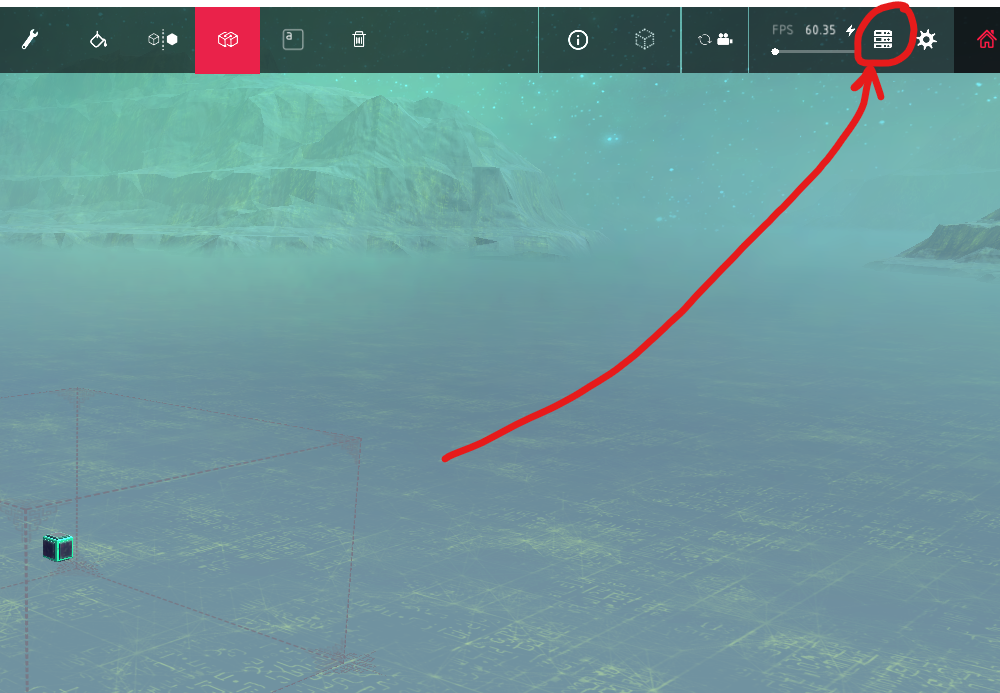 And after clicking this button to copy the IP address (note: my address is censored in this picture) 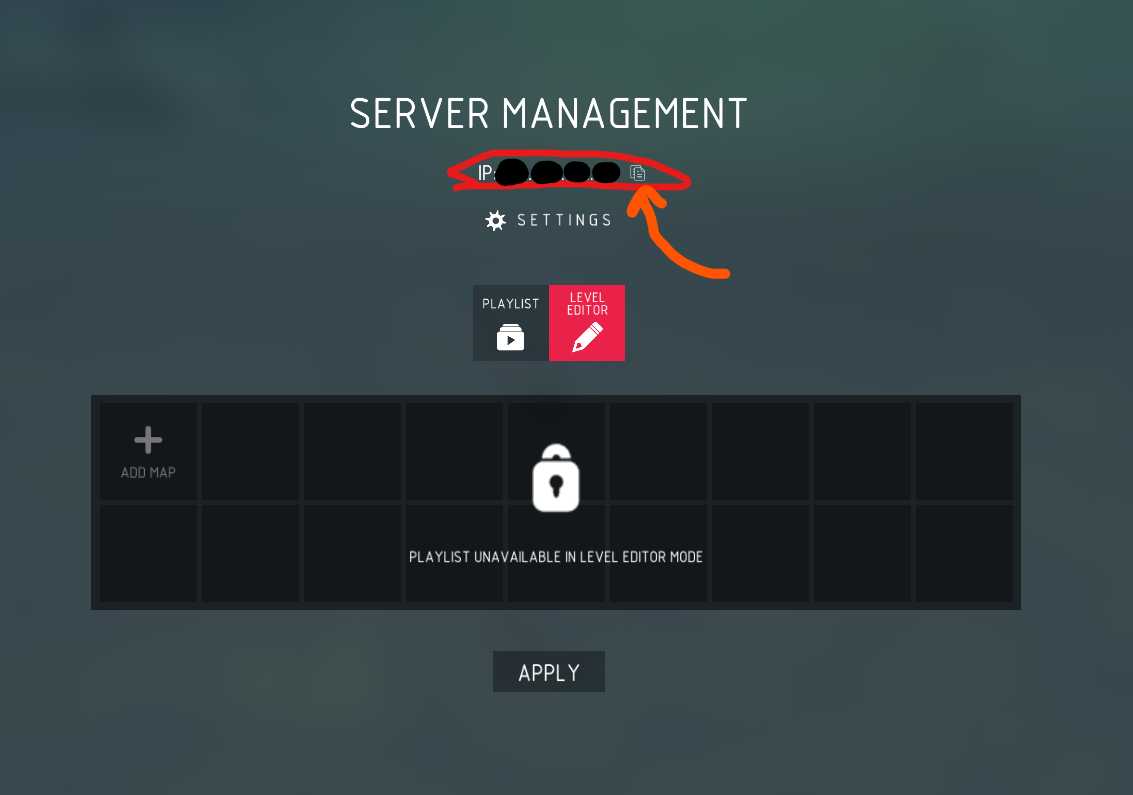 Then all you have to do is send the IP address. Remember to take caution in deciding where you send the address, sending it in #multiverse on the Official Besiege discord server should be fine, but remember to delete your address after you have stopped hosting.

While hosting there are some important things to take care off, mainly game speed.

To adjust the game speed, you need to use this slider (image bellow), it controls game speed, setting it bellow 100% game speed will make the game run better and lag less, on servers it is usually recommended to host at around 20-40% to ensure stability and play-ability for people who have ping higher than 100 (ping is internet connection speed between the host and the player, the bigger it is, the bigger the delay between the player pressing a button and that button doing something in game, it can be seen by pressing F3 on your keyboard, or next to the fps counter if you have joined someone)

As a host, it is also recommended to turn off all visual settings to increase server performance.
(SHADOWS, BLOOM, SSAO, FXAA, VIGNETTE, DOF, BLOOD)

A server host must also know how to punish players who are griefing and trying to ruin the server host’s day.

Besides that, it is suggested to host without mods, to increase performance and for others to be able to join without downloading something they possibly don’t have, although having them on will not decrease performance dramatically unless there is an incompatibility or some issue with the mod, if performance is low, you can check the console for any errors.

These are some basic rules of what to not do in multiverse.

1. Don’t rapidly spawn (hit space bar repeatedly)(this will cause the server to lag).
2. Don’t spawn in massive creations over 500 blocks, 600 should be considered a limit, unless the host has a powerful Processor.
3. Don’t copy other peoples creations without their permission, only do it if they allow it.
4. Don’t try to crash the server, you are ruining fun for everyone on that server by doing so.
5. Don’t use extremely overpowered weapons that are clearly meant to instakill everyone on that server (like a black hole that uses really powerful vacuum blocks to suck in everything around it).
6. Don’t load a map without asking the host first.
7. Don’t move your spawn box or creations inside of other peoples spawn boxes or creations with the intent of killing them.
8. Don’t impersonate other people.

Thanks to Tom for his great guide, all credit to his effort. you can also read the original guide from Steam Community. enjoy the game.

Here is a list of all the exclusive skins available through promo codes. Since the announcement of Halo Infinite, 343 have introduced a...

I have noticed many people having issues getting voice chat to work, or even realize its in game. This guide is intended to help you solve...

Farming Simulator 22: Build-in Cheats Guide (How to Use & Console Commands)

Get money, fill your vehicle with anything, spawn bales and pallets, change time, teleport, run faster than any car - all directly in game...