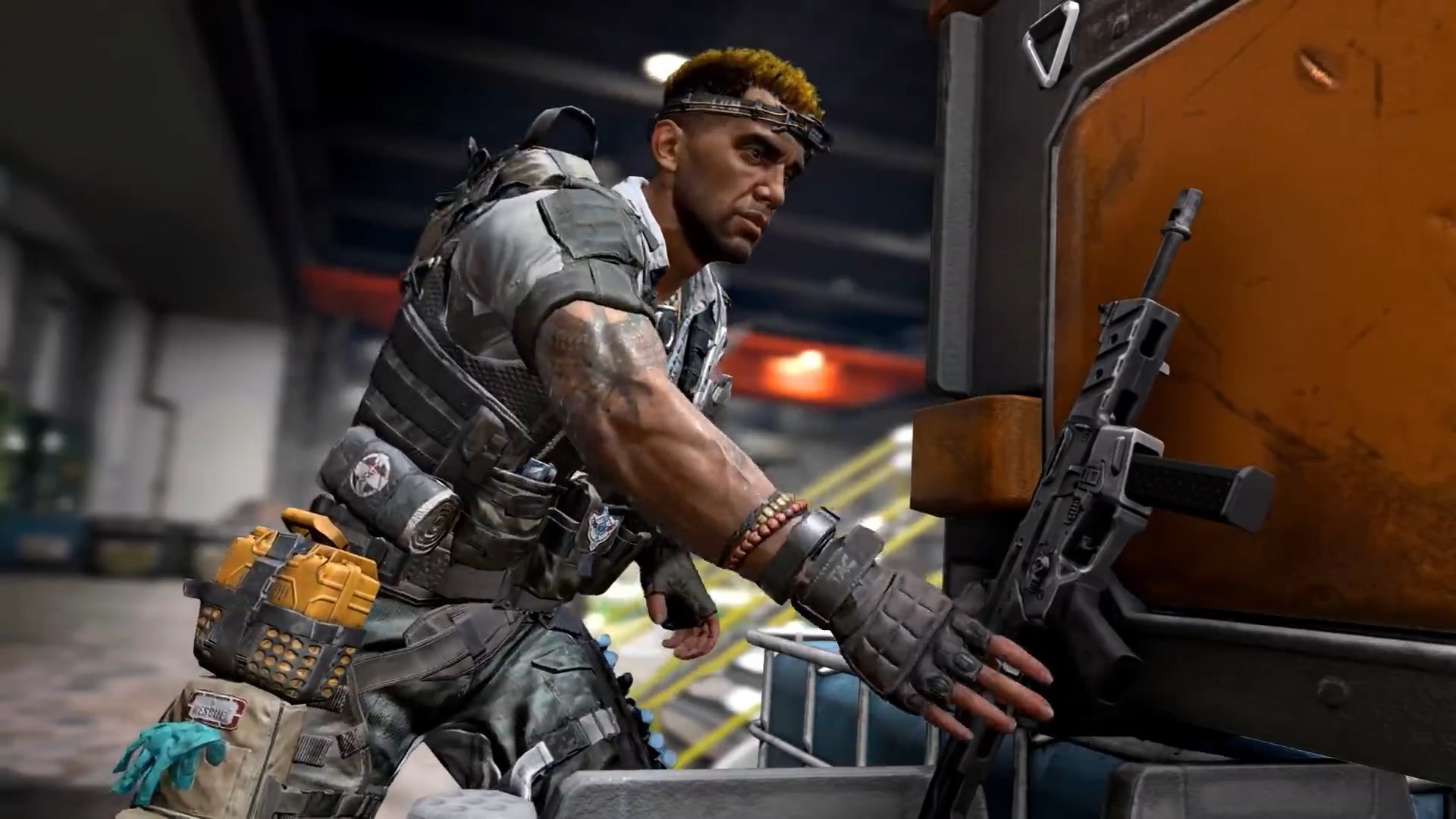 The COD Black Ops 4 Blackout beta is totally under way, and we now know there are perks but lots of players don’t really use them, they are actually very powerful, and there is a list of all the perks in the blackout, let’s take a look. 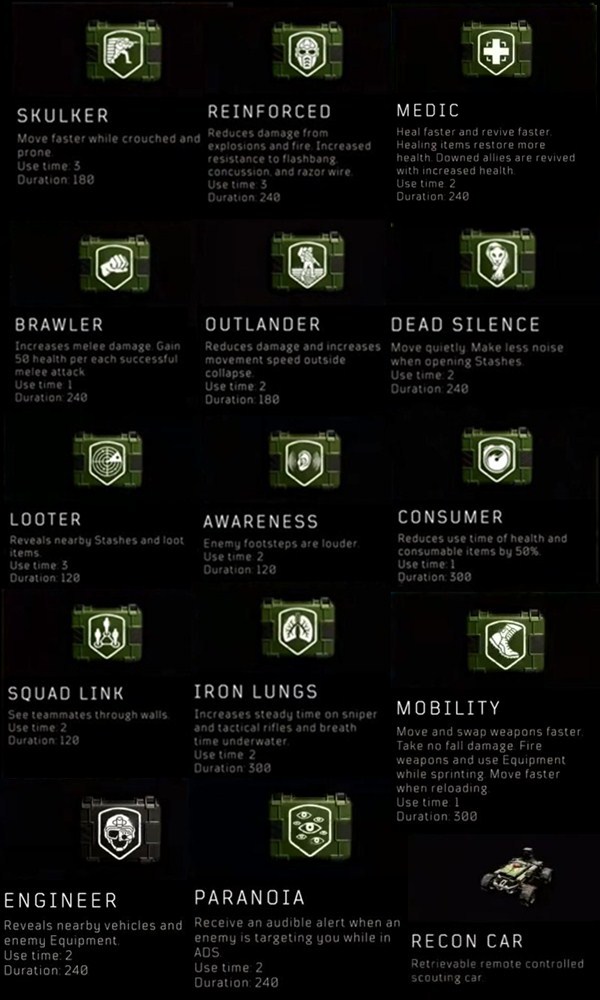 Skulker – Pop this Perk and you’ll be able to move a lot faster while you’re prone or crouching, crouching reduce your footstep sound, which allows you approch your enemy quietly.

Outlander – While this is active you’ll take less damage while outside the playable circle. You’ll also move faster while taking the damage that is nevertheless inflicted on you, so If you are landing a location far from the center of the map, briong it with you,

Brawler– Increase melee damage, gain 50 hp from every successful melee attack. You land you see it, you use it, that’s the only time it might come to use.

Mobility – Move and swap weapon faster, take no fall damage, fire weapons and use equipment while sprinting move faster when reloading. One of the most powerful perk, you see it, you pick it up.

Paranoia – This provides an audio cue when you’re being targeted by another player on the map, a useful perk at late games.

Recon Car – This is bassicly a drone in Rainbow six but bigger, while you remote control it, you can not move but you can see the situation at the other side.

Top 10 Black Ops 4 Blackout Tips For Newcomers, How To Get Better At Battle Royale Blackout

Dwarf Fortress: How to Unload Your Mods to Steam Workshop

Quick and dirty guide for uploading mods to Steam Workshop.   How to Upload Make your edits to the files you need. Take those...

A General Guide for the psychological horror title, Mirror Forge. It covers basic mechanics and the solutions to the puzzles in the...

Against the Storm: Useful Tips for the Prestige Ladder

This guide aims to give you some efficiency tips to start growing in the Prestige Ladder, we will talk about food efficiency, building...

This was a little annoying as there's no indication as to whether your choices are correct or not, so you need to confirm your choice and...

This is the official modding guide for Warlords Under Siege. It will be updated as modding capabilities...