Top 10 Black Ops 4 Blackout Tips For Newcomers, How To Get Better At Battle Royale Blackout 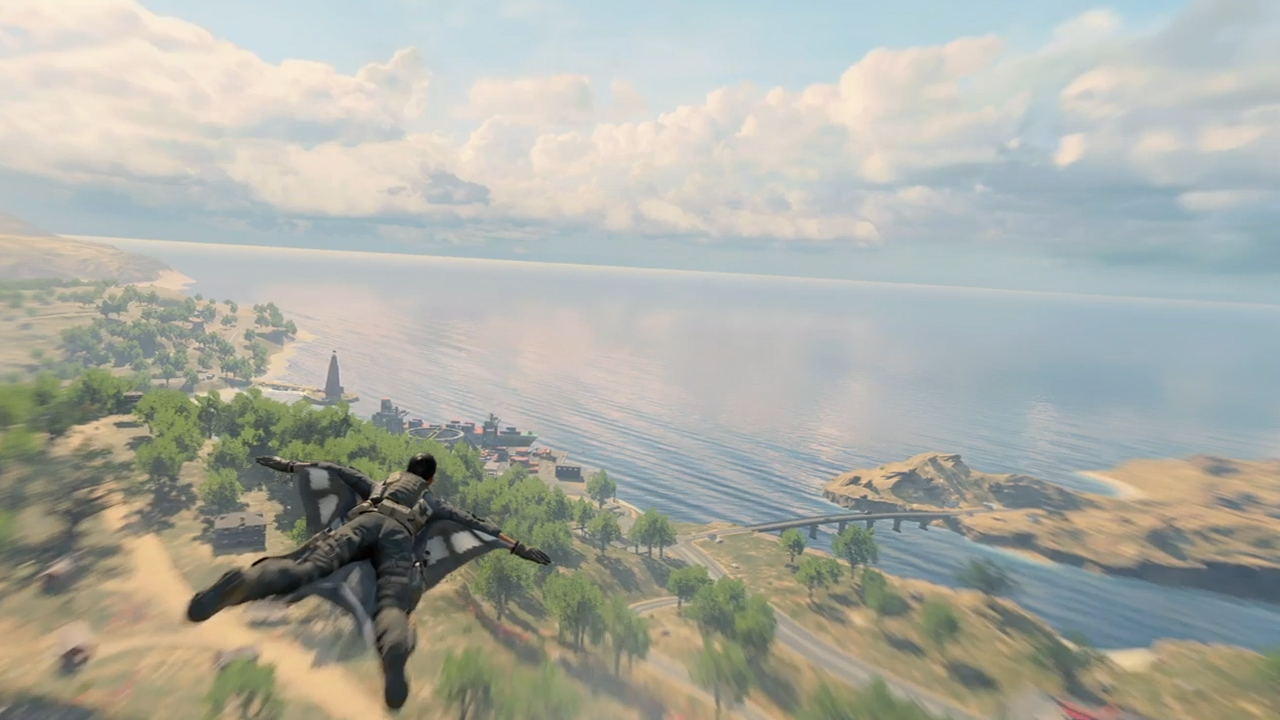 It’s very important to get to the ground before other players, and if you want to travel a distance, you can go straight down first when your speed is 70m/s, pull up, you’ll still able to keep your speed over 60m/s and just shoot over the map like a bullet.

When you parachute is open, it take quite a while before landing and it’s very dangerous if there are other players who’s already landed since we don’t follow Geneva Conventions here. In that case, you’ll have to land as soon as possible, so you’ll need to open your parachute over the lowest point possible (over the water, canyon if possible), just windsuit into the lowest point, open your parachute and glide into you spot, which is a higher spot of course.

Named zones comes with good loots and lots of players. If you don’t want to face too many enemies at the beginning, avoiding hot zones will be a good choice. Open your map, the hot zones are usually the named locations directly surrounding the path of helicoters, you can face much less enemy by going to the named zones far from the course. 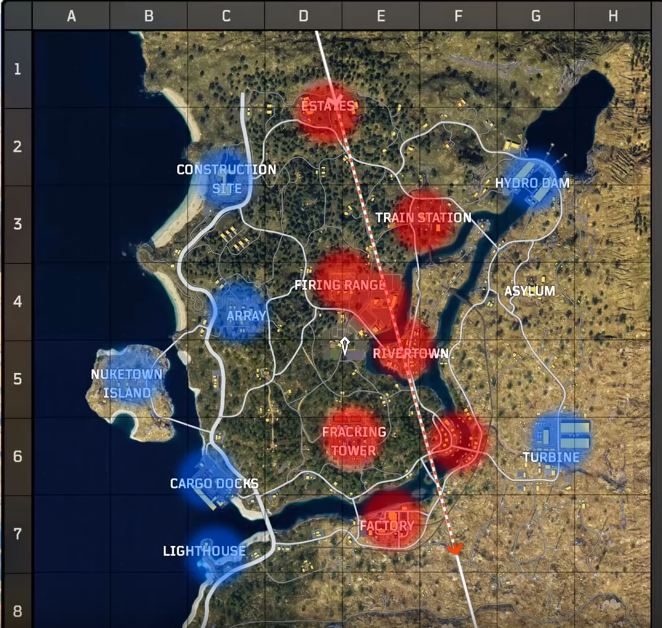 4 – Take Fight To Improve Your Skills

Taking fights is how you improve your skill, I’m not talking about landing in hot zone everytime, I’m talking about take any reasonable fight, don’t run away or hide everytime someone is approching, maybe you can get into top 10 without kills but you’ll have to face someone at the end, take the fight on the way, do it smart, impove you skills, and face the last guy with confidence.

The most of the time you won’t have cover and you’ll need to run out in the open. You need to always expect a sniper is watching you is your are outside, mix up you actions, don’t just sprint in a straight line, pro snipers hate those who are unpredictable.

Windsuit is still a thing after landing, you can go to the egde of a high ground, tap and hold the jump button, then your windsuit will open and you’ll land safely. Don’t just tap or double tap jump button, just hold it!

7 – Use Everything You Have

When you are in a fight, remember to use any equipments you got, like grenades,molotovs. Other equipements will give you a great advantage. Healing items can be used while moving, you don’t need to use them behind the cover, you can start using them as you get into the cover. Also you can try drive over them if you have a car, especially for consoles players.

Get yourself a headset, the footstep is one more way to find enemies around you, and they are really loud in Blackout, use it as an davantage during the close encounter.

This should be obivious but I still get lots of free kills from it. While you are looting someone’s bag or an airdrop, don’t just stand there, at least try to go prone or move a little bit, and do it quick.