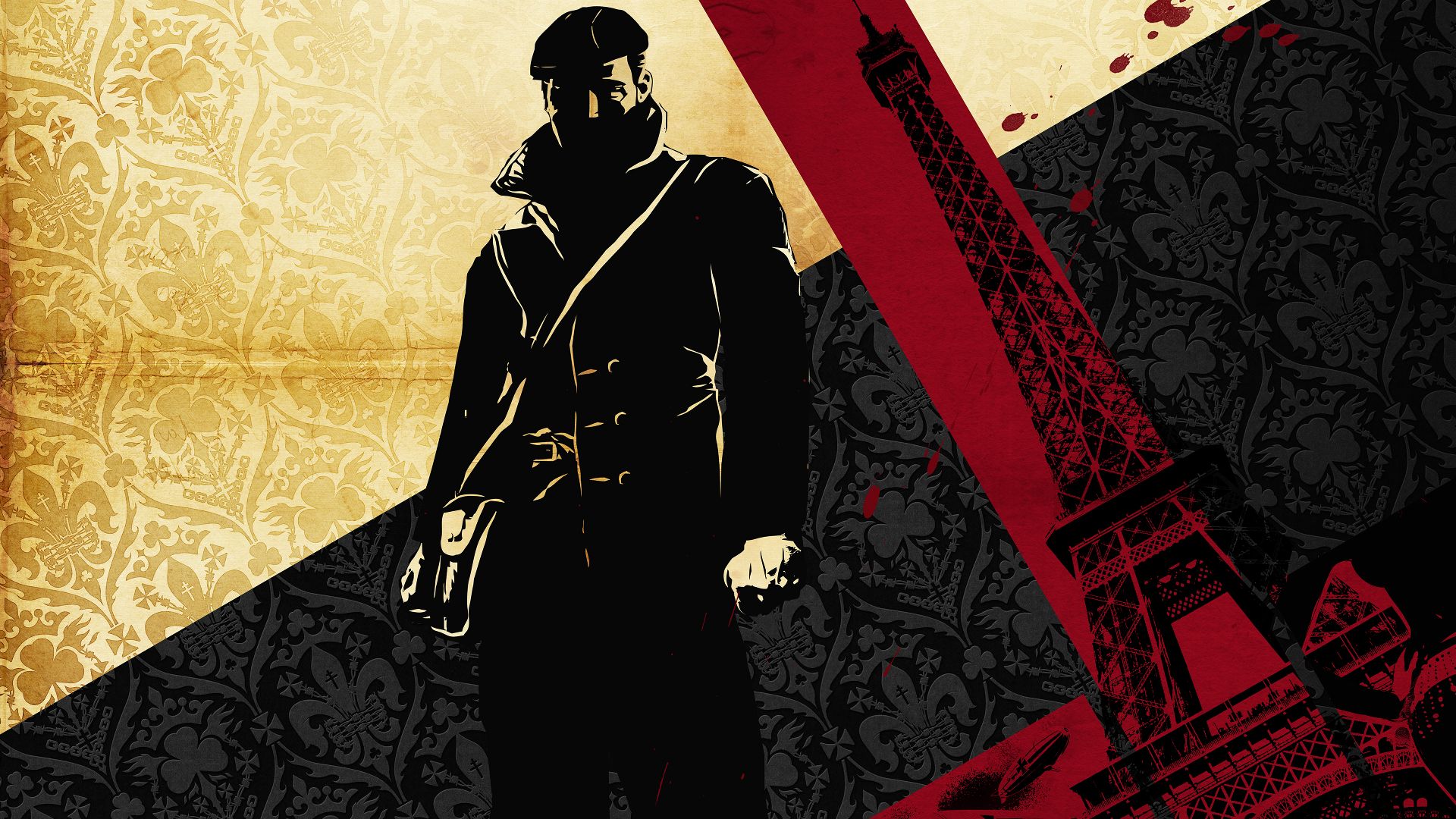 We always check out rating and reviews before we buy a game, but the thing is you’ll never know if you’ll enjoy a game until you played it. There were some good games were buried, they probable not as good as 3A games but they are still fun for players, and here are 5 games that I enjoyed and underrated for me. 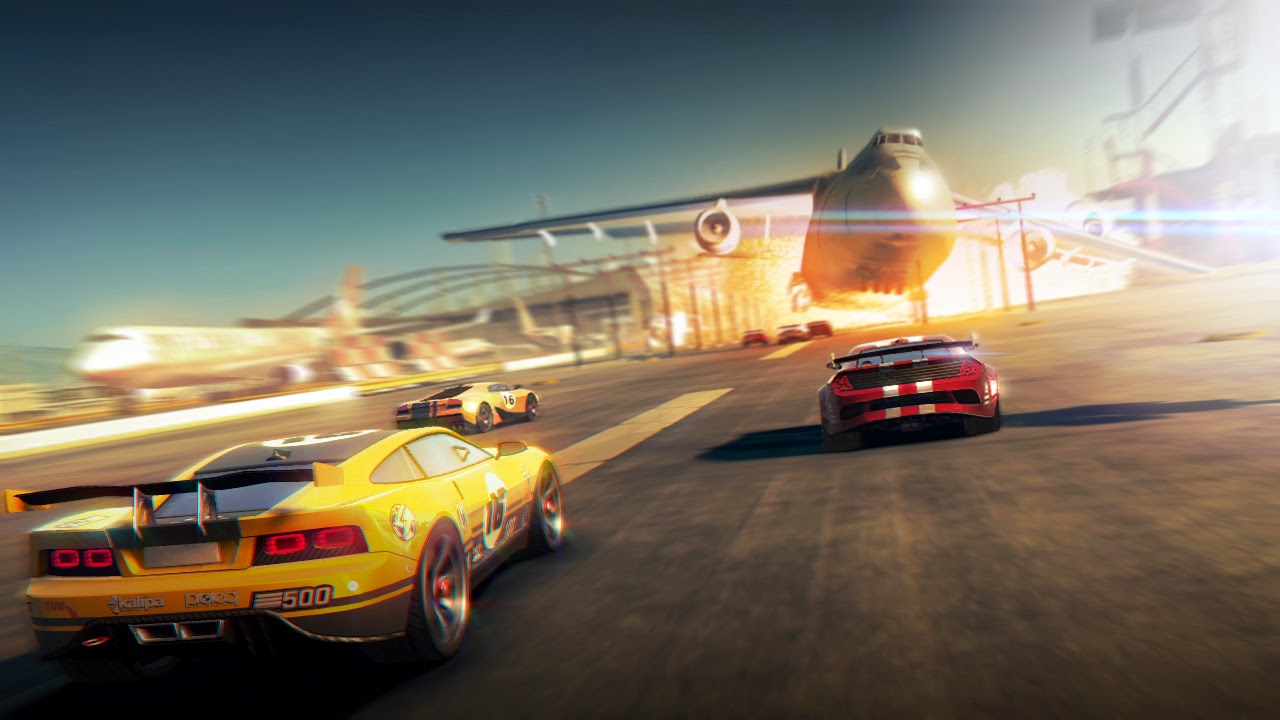 First of all, I admit that I’m not a pro of racing games, I played Burnout, Need for Speed and Dirt series but Split/Second remains my favorate racing game after 8 years. Crashing planes, collapsing bridges and falling rocks, I can’t really find another racing game that brings the same intensive racing experience. Split Second is one of the most fun game I played with my friends, even all these years, it graphic still looks mordern. 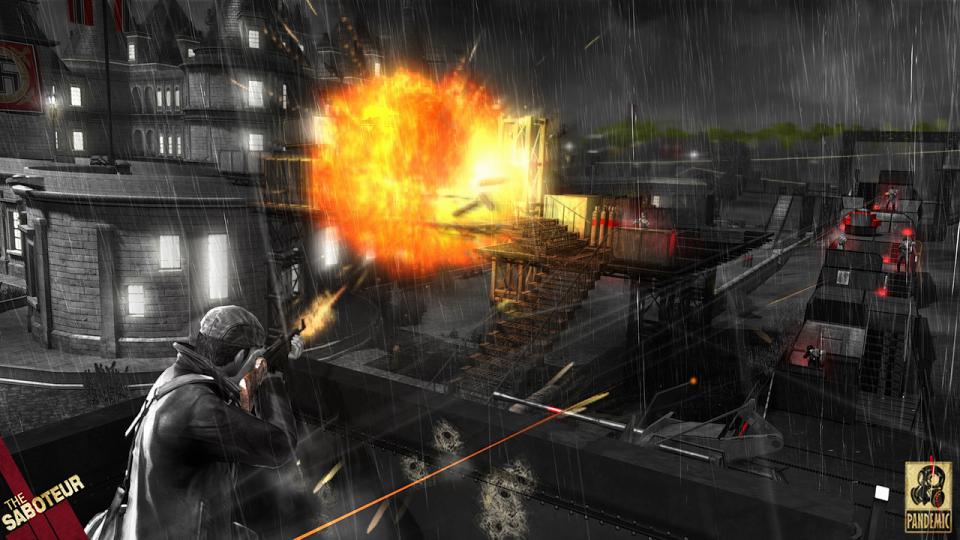 The Saboteur is a swansong for defunct Pandemic Studios, it has drawn lots of attention during its developement, but I decided to not buying it because of it’s bad review about polishing problems and lot of stuff. I picked it up two years later and I was completely attracted by its art style and its story, the world will turn into black and white with red dazzling Nazi symbols when I went into a Nazi controled area, the atmosphere of WW2 Paris is well formed and full of various elements like any open world game of today. I would say that it’s one of the most crafty and charming action adventures of the last generation.

The Lord of the Rings: War in the North 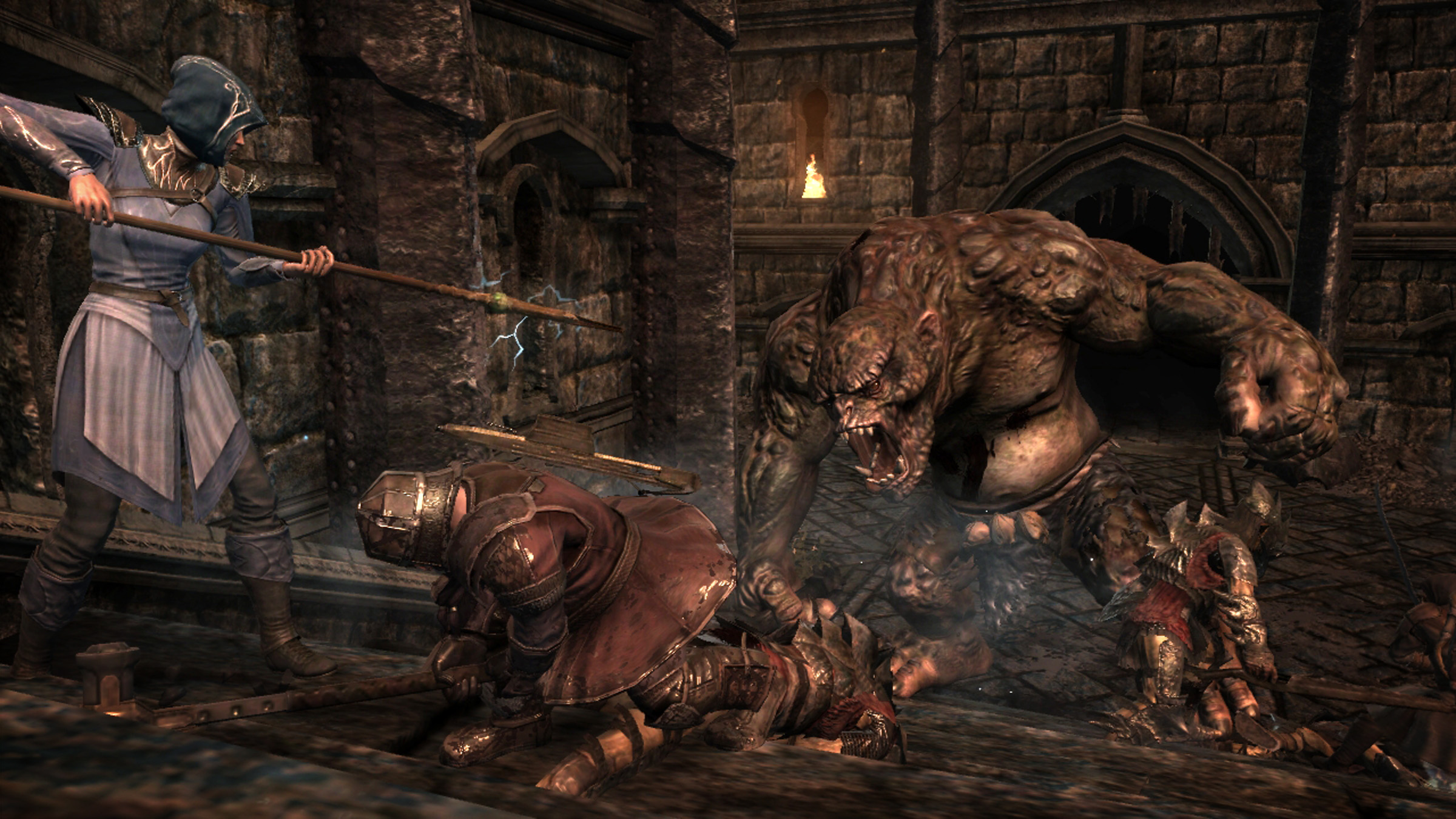 If you a fan of Lord of the Rings, you can’t miss this, I always looking for games that could bring the similar experience of the movies but we hardly see any good mordern LOTR games(Middle-earth™ series bearly feels like LOTR), The Lord of the Rings: War in the North is the only one that feels familiar and mordern enough to play. It’s still fun to play with two friends and experience another storyline of the Lord of the Rings, I don’t recommand you to play this alone since AI team mates are useless when you really need they. 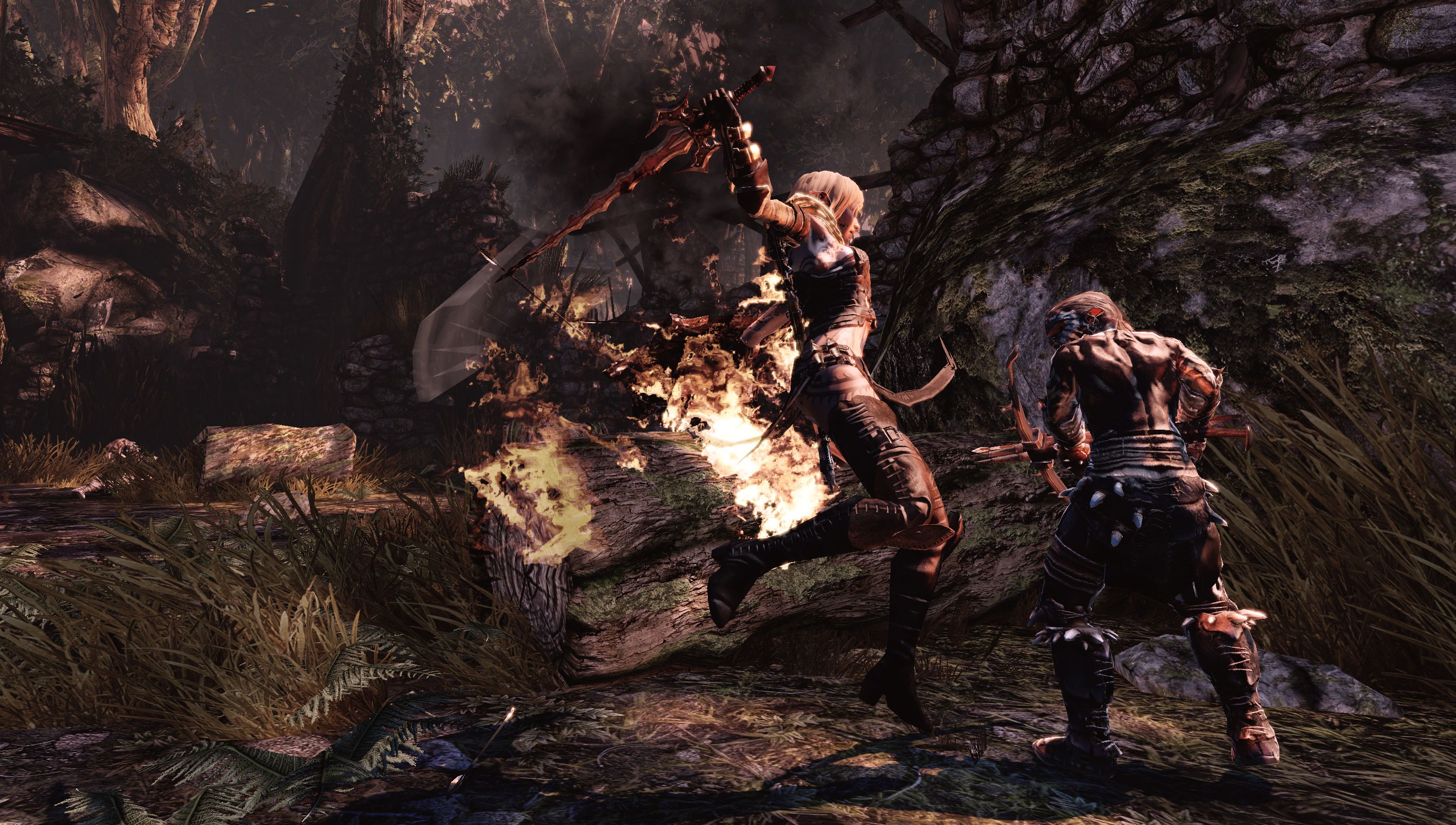 Hunted: The Demon’s Forge is like a medieval Gears of War, the game came out with the worst reviews ever but that didn’t stop me from playing it, and it’s turn out… yes it’s bad but not that bad, the problem of the game is that it gets boring easily if you play it alone, the actions, the fightings are still fun but you need a friend to play coop with you and that’s how you really enjoy this game, maybe the developers should have marked coop only. 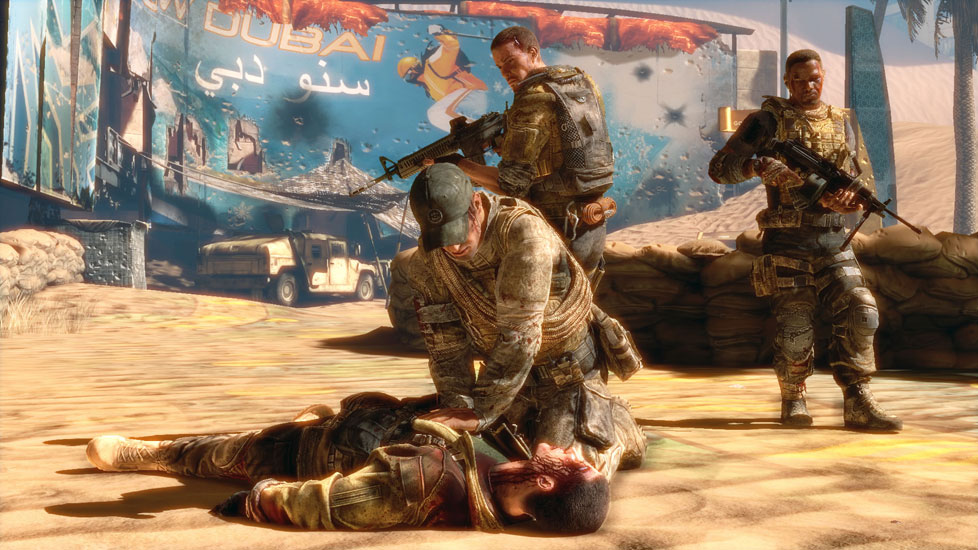 When you first started playing Spec Ops: The Line , you might feel that it’s just another brainless third person shooter, and some parts are kind of boring, that’s what I thought as well, but I was really into shooter games so I finished it and I was totally impressed by its story, don’t worry not spoilers, If you want to know why this game is on the list, and you are interested in good stories, go play it and pay attention to the plot, you will agree my opinion afterwards.

Dreams' story mode looks to be a promising journey through a strange and emotionally heavy space. Here are the characters of the tale...